Justin Rose, of England, walks off the 18th hole with a seven-under par first round at the Masters golf tournament on Thursday, April 8, 2021, in Augusta, Ga. (AP Photo/David J. Phillip)

Through seven holes on Thursday, Justin Rose had a ho-hum round going, as he was two-over par, without a birdie on his card. What he did after that was remarkable, posting an eagle and seven birdies to race past the leaders into top spot by four strokes.

Coming into the week, Rose had been struggling with his game and was resting due to a back injury, having not played since withdrawing from last month’s Arnold Palmer Invitational. He was, however, such a great value bet at +10000 given his tremendous history around Augusta National, leading us to be bullish on him.

Many of the big names posted middling rounds, with pre-tournament favorite and defending champion Dustin Johnson shooting 74, Bryson DeChambeau stumbling to a 76 and Justin Thomas firing 73. Anyone well down the leaderboard will struggle to slip into the green jacket on Sunday, at least historically.

The last player outside the top-15 after round one to taste victory was Tiger Woods in 2005. Read on to see the updated Masters odds and the best bets heading into Friday’s second round.

Rose Firing on All Cylinders

Justin Rose shook off an inauspicious start to tear up an incredibly difficult Augusta National course, shooting 9-under in his final eleven holes. That’s the best anyone has ever done in any round since 2004. His opening 7-under, 65, was also his best round ever at this track by two strokes.

Justin Rose: 6th career Masters round led or co-led, most of any player in Tournament history without a win.

Will wind up with about 9.5 strokes gained total vs the field; 8th time in #TheMasters history a player has beat the field scoring average by 9.5 strokes or more.

Rose has now led after day one on four occasions, matching Jack Nicklaus for the most all-time. He hasn’t turned any of the opening leads into a green jacket, however.

He has, however, posted a pair of runner-ups (including a playoff loss to Sergio Garcia in 2017), three other top-10’s and has been inside the top 25 in twelve of 15 career attempts. Though he didn’t convert those 18-hole leads, they were far earlier in his career when he wasn’t as proven.

The concern is whether his back issues flare back up, plus he hasn’t had a top-10 in his last ten PGA Tour events. (He does have a T-2 on the European Tour). His pre-event +10000 odds were super juicy, but at this low number, there really isn’t much value. 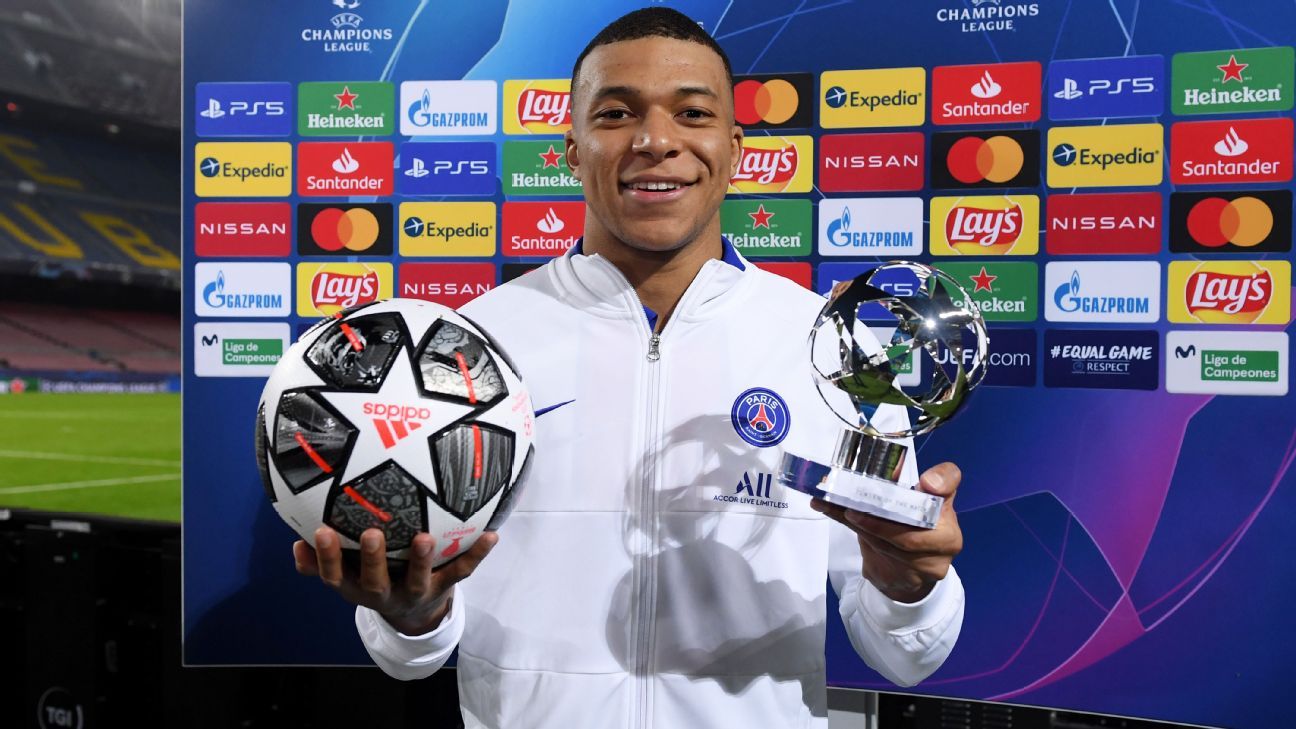 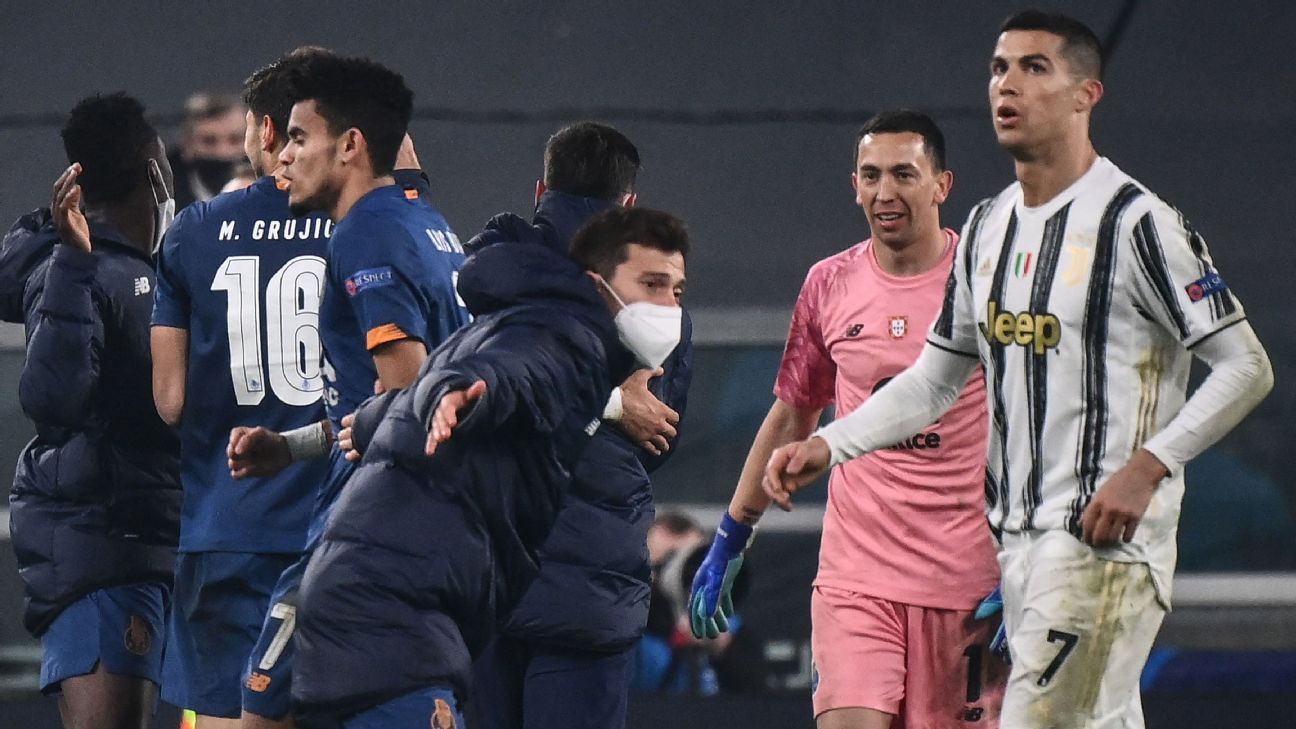 Are Juve’s woes down to Ronaldo? What’s going wrong for Italy’s super-club 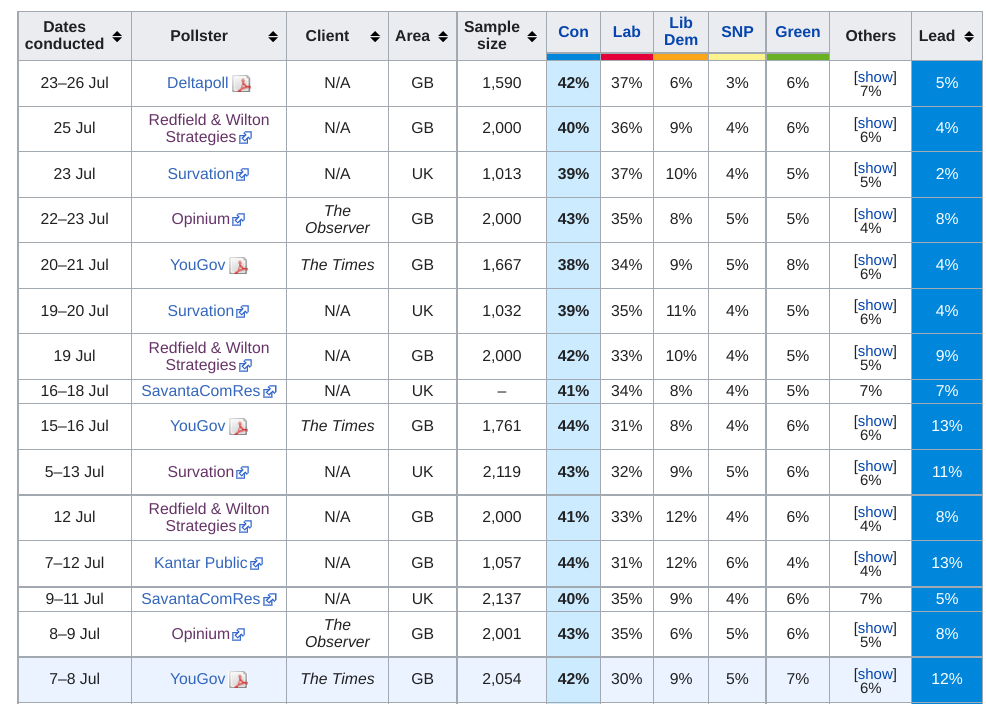 Four of the five latest VI polls have the Tory lead narrowing – politicalbetting.com