The second Masters in six months tees off this week, and defending champion Dustin Johnson finds himself as the favorite to win back-to-back green jackets. DJ is attempting to do something that hasn’t been done since 2002 – win two straight Masters titles. That year, Tiger Woods won his third of five career green jackets.

2015 champion Jordan Spieth comes in with a lot of confidence, having secured his first PGA Tour title since 2017 at the Valero Texas Open. Back in February, you could’ve wagered on Spieth at +2600 odds to win his second career Masters, but with his strong play this season, those odds have shortened considerably.

There are plenty of other intriguing storylines to follow for this year’s tournament, including Rory McIlroy’s quest to win the career grand slam. Bryson DeChambeau will vie for his second major in his last three attempts, and Brooks Koepka returns from injury to seek the third leg of his own career grand slam.

Odds as of April 4th

It is hard to imagine Jordan Spieth hadn’t won since the 2017 Open Championship – a span of 82 tournaments – before his triumph Sunday at the Valero Texas Open. Finally getting back into the winner’s circle is huge for Spieth as he visits a venue he’s dominated at historically – the 2016 collapse notwithstanding.

His odds were certainly far more palpable earlier in the year, but he’s riding high after an impressive victory that saw him make the most birdies and have the fewest putts per green in regulation.

He also gained nearly 13 shots on the field for the championship tee-to-green, which had been part of his struggles in that category the last few years.

In the last 28 rounds at Augusta National, nobody has been better in total strokes gained at this course than Spieth, who appears poised to potentially add another green jacket to his closet.

Brooks Koepka hasn’t played the last few tournaments as he underwent knee surgery, but as the saying goes, ‘beware the injured golfer’. He got a victory at the Phoenix Open in February, and was T-2nd in his last event at the WGC-Workday Championship to show his game was back to full strength.

Most strokes gained tee-to-green per round at #TheMasters since 2015 (min. 10 rounds played):

He comes in rusty, but Koepka shows up in the biggest events, and his +2500 odds to win outright are very intriguing. In his three previous trips to Augusta National, all the four-time major champion has done is finish T-7, T-2, T-11.

Had he been healthy and playing as well as he was before the injury, his odds would be in the range of the top players on the board. Take the extra juice on Koepka because he has an innate ability to play his best in the toughest tests. 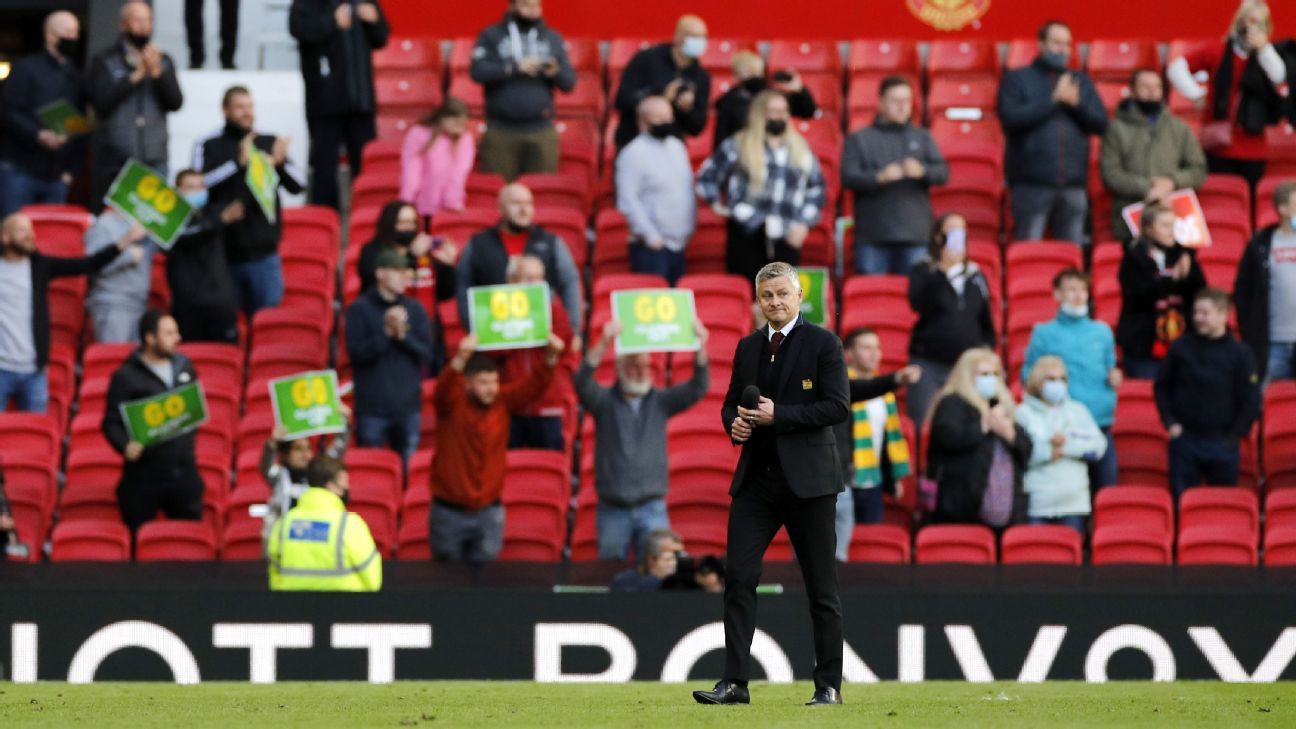 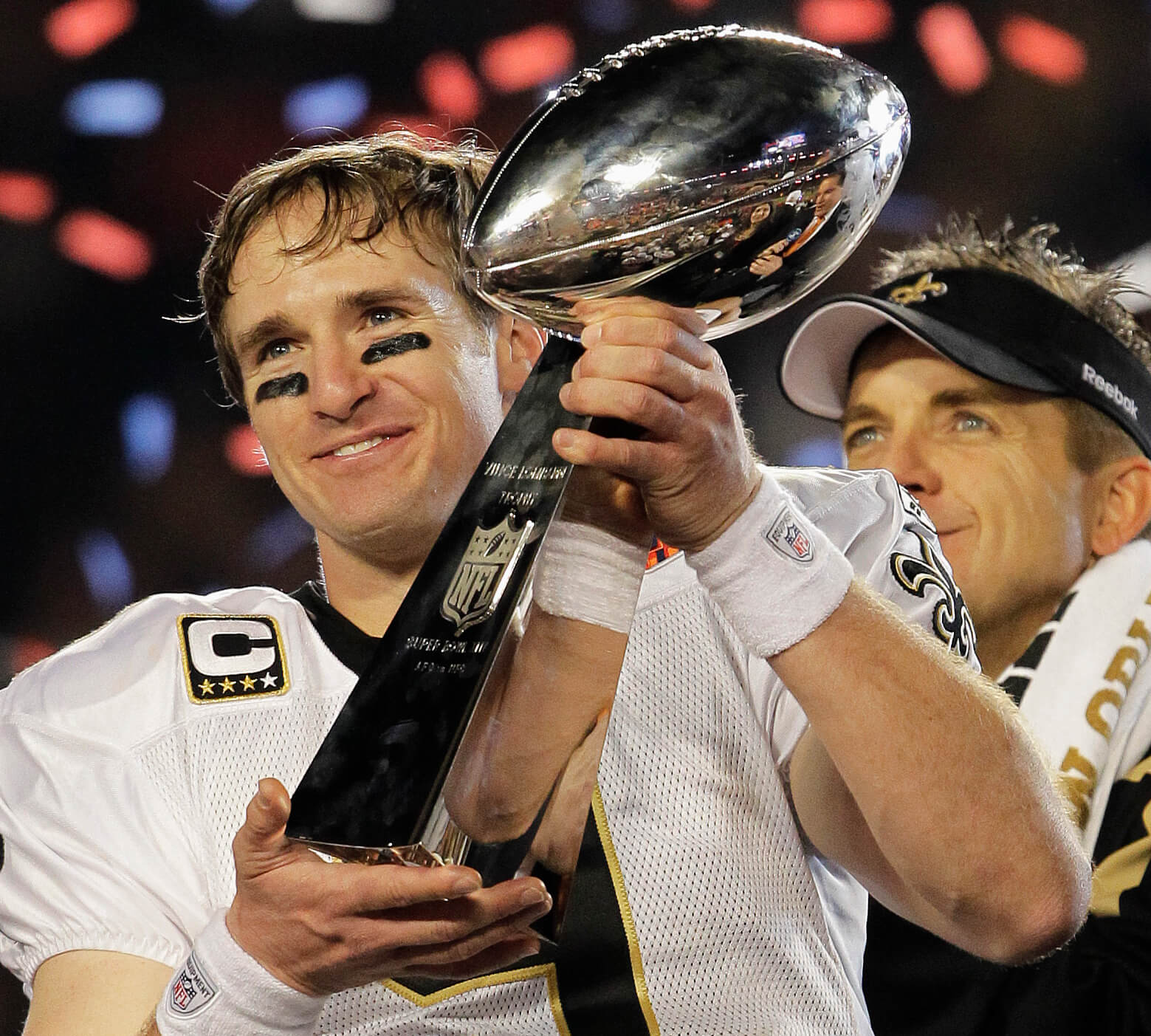 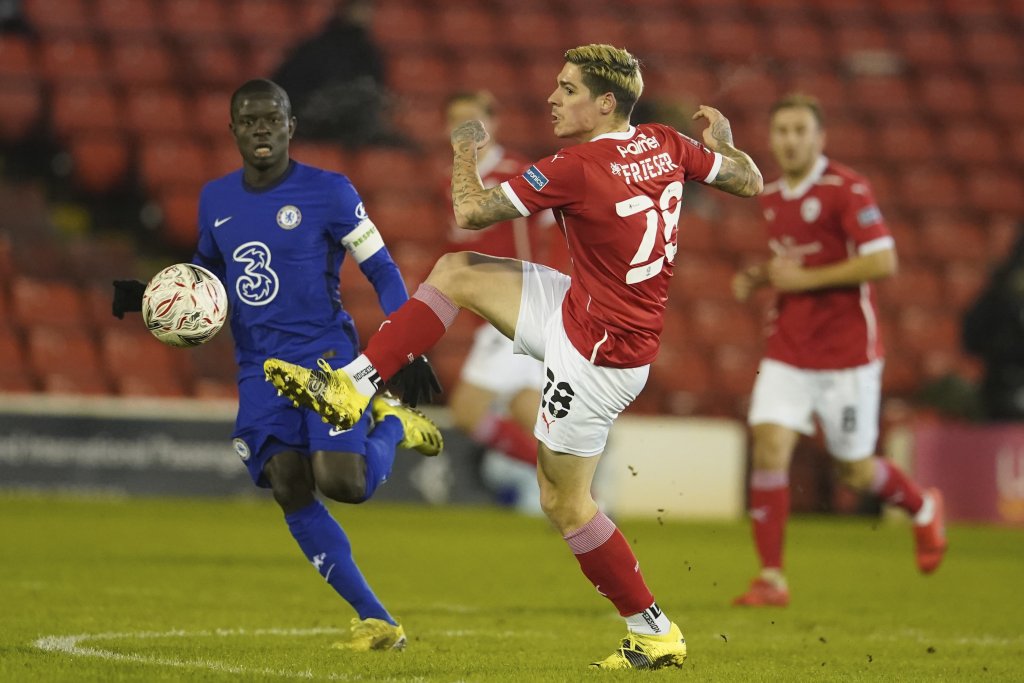 How this weekend affected the Cheltenham antepost markets