New York Mets ace Jacob deGrom is a slight favorite to win the 2021 National League Cy Young Award over Trevor Bauer. Recently acquired by the Los Angeles Dodgers, Bauer won the award last season as a member of the Cincinnati Reds. DeGrom earned the honor in 2018 and 2019.

Opening Day is slated for Thursday, April 1, with Bauer’s Dodgers opening defense of the franchise’s first World Series title since 1988 at Coors Field against the Rockies.

DeGrom’s Mets — who have had quite the offseason — are slated to open against the 2019 World Series champion Washington Nationals on the same day in our nation’s capital. There’s plenty of familiar names this year compared to last year.

The 32-year-old deGrom finished behind Bauer and Darvish in 2020 NL Cy Young Award voting — but it wasn’t due to a down season. Over 12 starts, the Mets ace sported a 2.38 ERA over 68 innings. His 13.9 K/9 rate and 104 total strikeouts were both top marks on the Senior Circuit. But Bauer probably won (and deGrom probably lost) the award in their respective last starts of the regular season.

But this year, deGrom is back after an up-and-down last few months for the Amazins. The organization added perennial MVP candidate Francisco Lindor and talented Carlos Carrasco in a deal last month with the Indians. Then, shortly after the deal, the franchise that can’t seem to get out of its own way at times fired general manager Jared Porter following an embarrassing sexting scandal.

The savvy deGrom should get past the off-the-field issues with aplomb and will appreciate the Cleveland imports. DeGrom is the rightful favorite.

Bauer was lights out in 2020, leading the NL with a 1.73 ERA, finishing second with 100 strikeouts and helping get the Reds to the postseason to the first time since 2013. But after signing a three-year, $102 million deal with the Dodgers, the 30-year-old who grew up in the Southland and went to college at UCLA will play for his hometown team. And with that, comes heavy expectations — and some unwanted attention.

Dodger fans: I love you already, I’m excited to meet you all and interact with you, and I love signing autographs for fans. But please, have some respect for my personal space when I’m at my house or hotel. It’s not ok to follow me through the hotel demanding that I sign.

Of course, Bauer will have a ton of help. Offensively, the reigning champs are stacked with a pair of former regular season MVPs in Mookie Betts and Cody Bellinger to go along with 2020 World Series MVP Corey Seager.

Then, there’s the rotation that features Buehler, Kershaw and the return of Price — who opted out of last season due to COVID concerns.

As talented as Bauer is, he comes with baggage. He’s outspoken on social media (see above) and has had numerous run-ins with the media. Plus, he’ll compete with members of his own starting rotation for votes. I’m not sold.

If you’re looking for a possible sleeper, Cardinals ace Jack Flaherty is an intriguing candidate at +1300. After finishing fourth in 2020 NL Cy Young balloting, the 25-year-old (like Bauer, a Southern California native) didn’t fare quite as well in 2020.  But his inflated 4.91 ERA is misleading. The worst start of his young career came on Sept. 15 against Milwaukee, when he allowed nine earned runs over three innings. But if you take out that one start, his numbers are strikingly close to the 2019 stats. He’s an elite talent.

And let’s not forget, with the Cardinals’ impending acquisition of Nolan Arenado, Flaherty will have added run support and plus-defense at the hot corner every start.

DeGrom is the worthy favorite, but Flaherty could be a breakout performer. 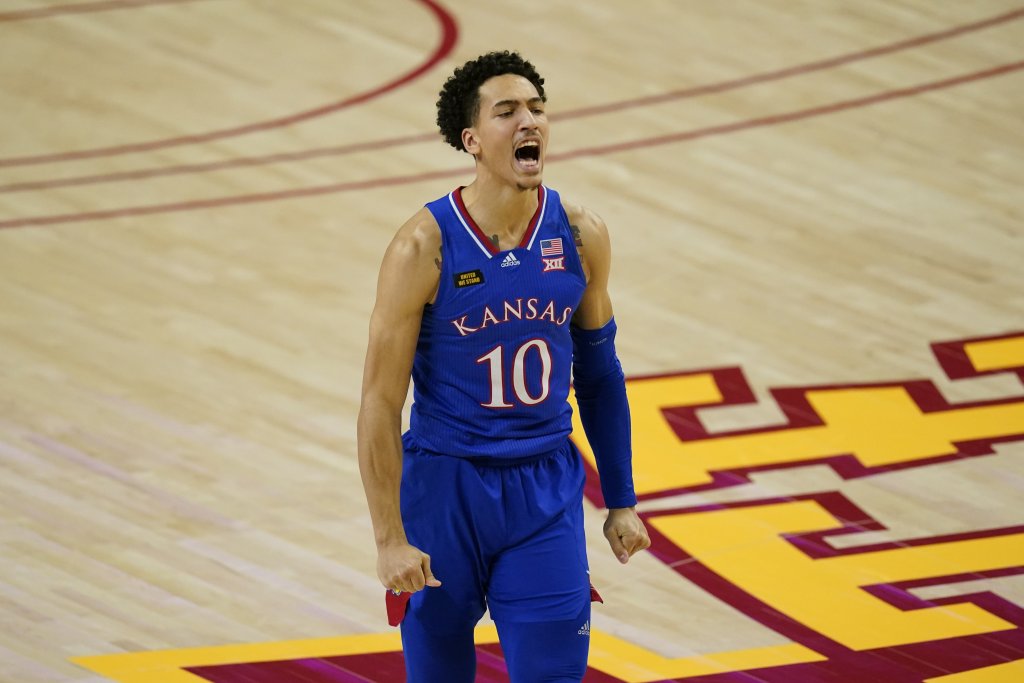 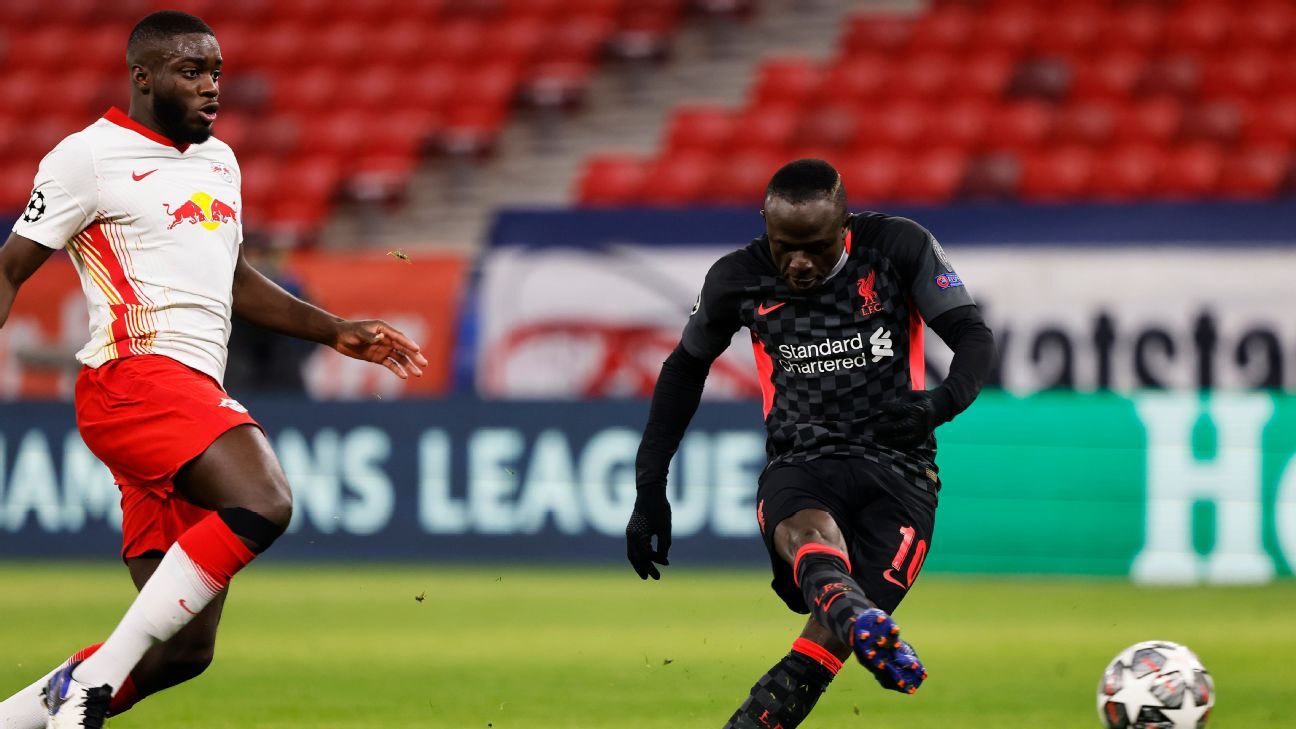 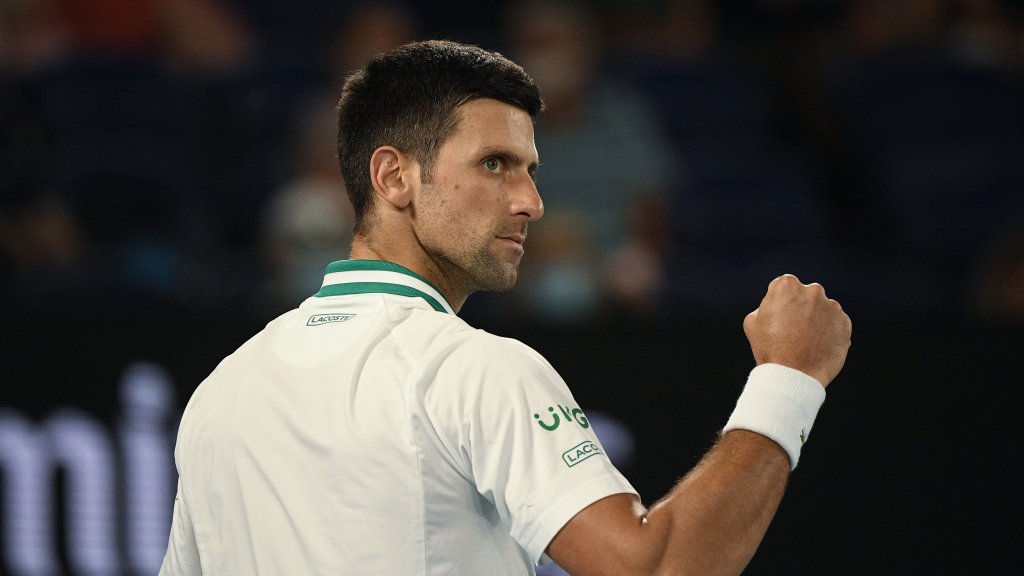