Ahh, the Grammys. As music’s A-listers get ready to gown up and (metaphorically) rub elbows this Sunday, fans are more concerned with the categories themselves. Out of all the Grammy categories, Album of the Year is easily the most coveted. It’s always the final award to be given out as the credits begin to roll, after all. Taylor Swift, Dua Lipa, and Post Malone all have albums contending to win Album of the Year in the Grammy Awards odds.

Previous winners for Album of the Year include music’s biggest names, from The Beatles and Frank Sinatra to Adele and Bruno Mars. This year, eight artists are vying for the award. So who is it going to be?

Odds for Album of the Year at 63rd Grammy Awards

Odds as of March 10th

Our 63rd Grammy Odds tracker shows the race as it unfolds. Since the opening 63rd Grammy odds were released, there has been some interesting movement in this category. Let’s dig deeper into the Album of the Year Grammy nominees.

From @U2 to @KaceyMusgraves, watch how artists across the years react to winning the vaunted Album Of The Year category, one of the most anticipated awards every year at the #GRAMMYs. #GRAMMYFlashback https://t.co/HSDNEGhBKB

Taylor Swift is a Grammy darling. She was the first woman to win Album of the Year twice. Winning again for folklore would be yet another new record for her. But even comparing to her own catalog, folklore is no 1989 or even Fearless.

The #Grammys are happening this Sunday, and we to know which album you think Grammy voters picked to win. https://t.co/EoGirTUC72

But Swift has previously won Grammys even when she wasn’t necessarily producing her greatest work. Ten years ago, Swift picked up in two country categories for her single “Mean”, one of the dryest tracks of her whole career.

But those trophies went to Swift simply for lack of any strong competition. That isn’t the case in this year’s Album of the Year race. This time around, Swift is up against powerhouse albums by the likes of Dua Lipa and Post Malone amongst others.

While he might not be the most obvious choice, Jacob Collier would be a decent bet at +1000. When the odds opened, Collier’s Djesse Vol. 3 was further out at +2200. Collier’s odds have shortened significantly.

Post Malone’s Hollywood’s Bleeding is another strong choice. Filled with bangers such as “Circles” and “Wow.”, this was a career-redefying release. Malone’s odds have actually worsened since the odds first opened, though. Initially, he was sitting at +650, but now his album has gone up to +1000.

Regardless of the numbers, both Post Malone and Jacob Collier are decent longshot bets at this point.

Keep in mind Album of the Year has four other options. Like other years, indie artists and lesser-known names fill out the category. This is often the case. But not since Arcade Fire’s upset in 2010 (toppling Lady Gaga and Katy Perry) has the award gone to a lesser-known performer.

While Jhené Aiko, HAIM, and Black Pumas all turned out great work this year, none of them are going to walk away with this one. And while they’re known and loved, Coldplay’s album Everyday Life fell on deaf ears aside from their devout fans.

While the real conversation should be “Why isn’t Lady Gaga’s Chromatica even nominated?”, it’s ultimately down to Taylor and Dua battling it out. Swift’s release is her more mundane to date, while Dua Lipa is only getting started. There’s only one way to serve this order: Dua for the win. 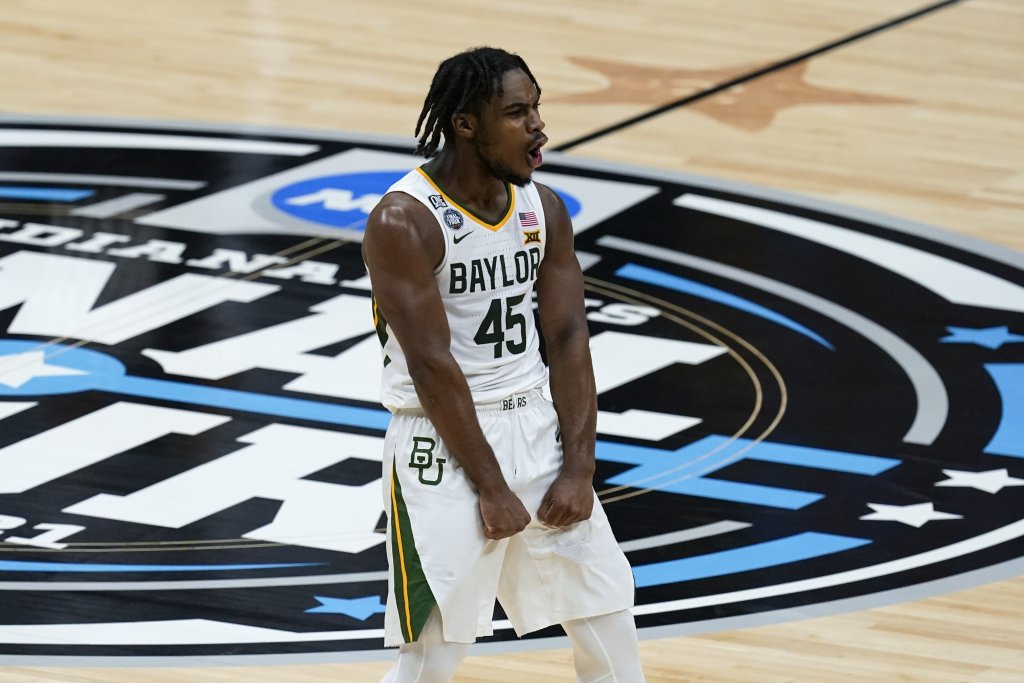 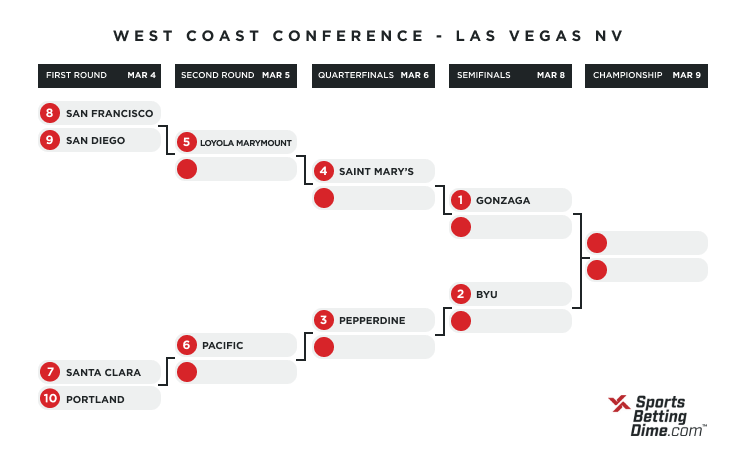