Alabama can clinch a share of its first SEC regular-season title since 2001-02 when it visits Arkansas at 9:00 pm ET Wednesday at Bud Walton Arena in Fayetteville.

Despite being a 14-point favorite at home, Alabama struggled to beat Vanderbilt 82-78 on Saturday. The Crimson Tide did not seal the victory until sophomore guard Jahvon Quinerly made one of two free throws with two seconds left.

Sophomore guard Jaden Shackelford scored a career-high 27 points despite making only 1 of 9 from 3-point range. He raised his season scoring average to a team-best 14.5 while reaching double figures for the eighth straight game and 12th time in the last 13.

It was also the third 20-plus game of the season for Shackelford.

Quinerly scored 15 points, getting into double digits for the fifth game in a row. He is averaging 11.7 a game.

Senior forward Alex Reese added 10 points on a day when senior guard John Petty Jr. was held to six points – seven below his average – on 2-of-8 shooting from long range.

Senior forward Jordan Bruner started after missing the previous nine games with a right knee injury. He had one point and six rebounds in 19 minutes and has season averages of 7.4 and 5.4.

Jordan Bruner walks into a 3 and then blocks Cooper’s shot emphatically. pic.twitter.com/FV1vHAQjVP

Alabama also won without a big contribution from senior wing Herb Jones, who scored eight points before fouling out. KenPom.com ranks him as the third-best player in the SEC on the strength of averaging 11.7 points, 5.7 rebounds, 3.0 assists and 1.7 steals.

Big thank you to @JoshRugger and @bosscogg for their incredible pregame speeches.

Arkansas blew a 15-point second-half lead when Florida went ahead 62-61 with 4:40 left. However, the Razorbacks outscored the Gators 14-2 the rest of the way.

Smith, a transfer from Indiana who was sidelined with an ankle injury in January, has scored in double digits in seven of his last game. Smith is averaging 11.8 points and 6.4 rebounds. Arkansas is 16-2 with him and 1-3 without him.

Arkansas head coach @EricPMusselman said earlier Wednesday that senior forward Justin Smith @justinsmith3_ has been the most consistent Razorback during 12 weeks of training camp … in this reel, Smith shows us how easily he gets off the floor followed by a knockdown on a 3-ball pic.twitter.com/f8M0UOm4z6

Arkansas is scoring 82.5 points a game but will be tested by Alabama. The Crimson Tide in second in the nation in adjusted defensive efficiency, per KenPom, at 88.2 points per 100 possessions.

Alabama ended Arkansas’ six-game winning streak in the series emphatically Jan. 16 with a 90-54 rout as a three-point home favorite.

Moody had a career-high 28 points and grabbed nine rebounds for Arkansas. The Razorbacks shot just 33.3% (21 of 63) from the field and had 18 turnovers.

This game should be a lot closer but look for Alabama to prevail again. 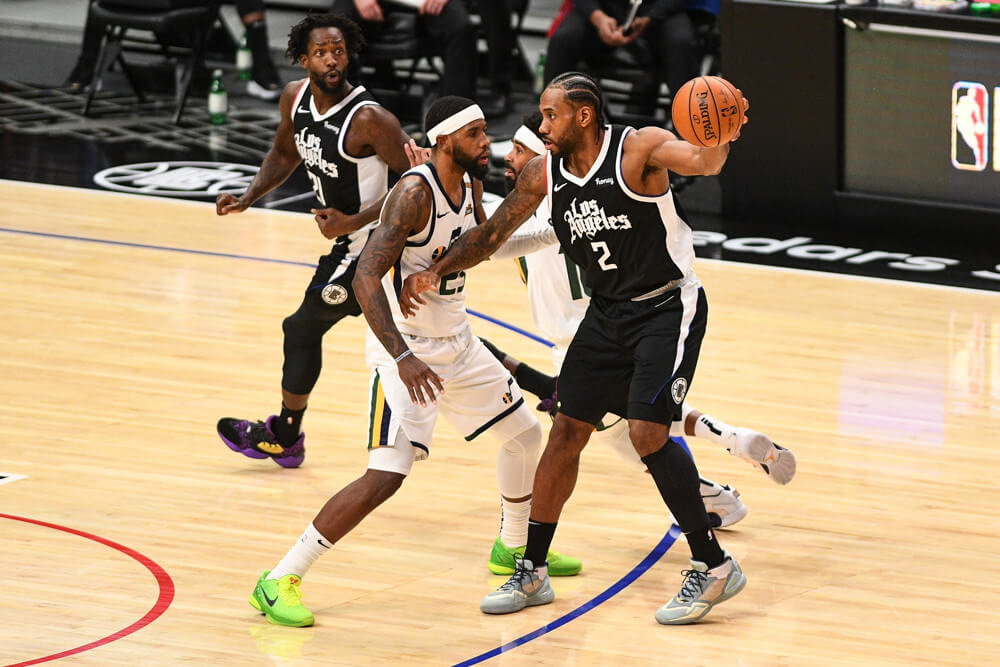 Clippers vs Pelicans Picks and Odds 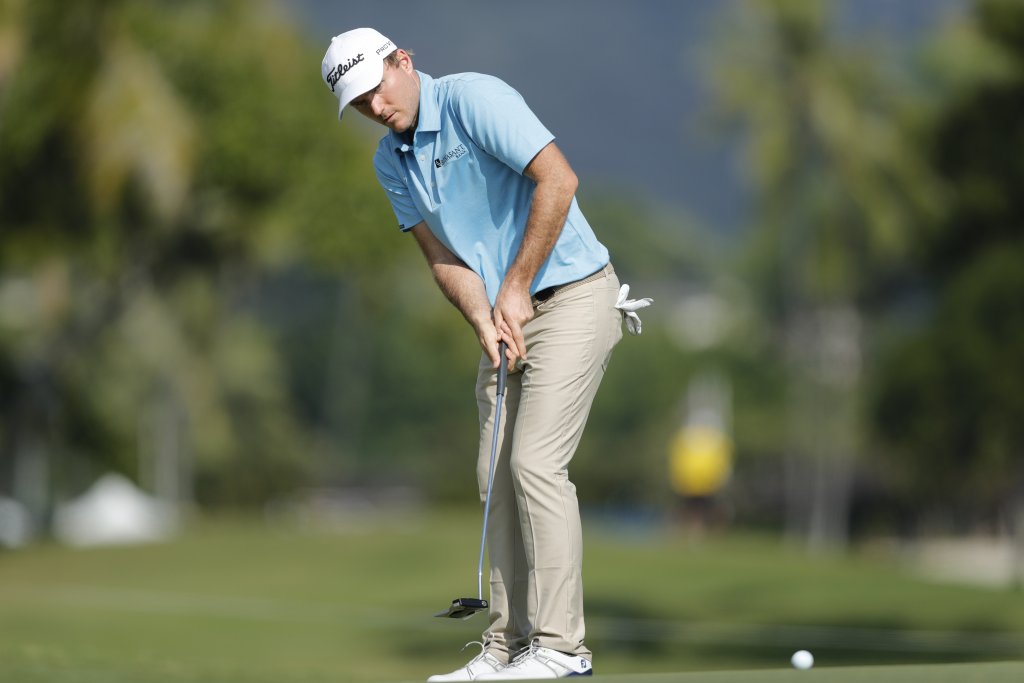 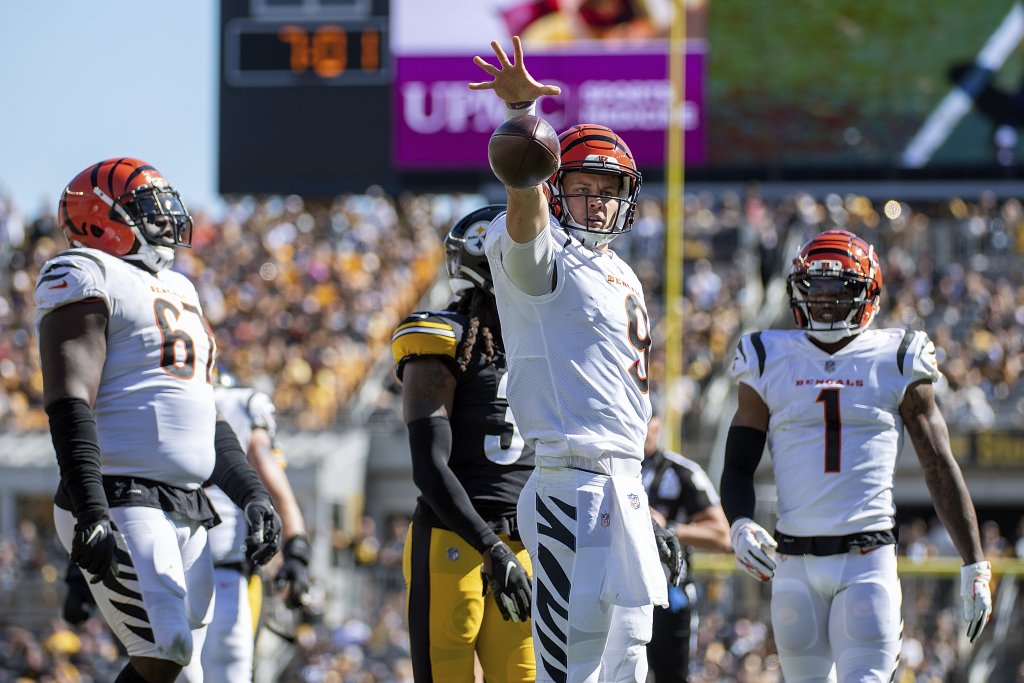