Bettors have been blessed with a nine-game NBA slate Monday night with two of them being on national television. ESPN has a doubleheader starting with the Golden State Warriors visiting the Philadelphia 76ers at 7:30pm ET. When they wrap up, we’ll see the Utah Jazz take on the Los Angeles Lakers at 10pm ET. That’s too much action to not have any action.

Any time there are this many games on the docket, the board is full of player props.

With multiple superstar’s status in question, not all of the nine games have player props posted. We’ll look at the games that do in this article.

Odds as of April 19th

It’s been a long couple years for John Wall as injuries have derailed a once promising NBA career. He hasn’t played more than 40 games since 2016-17 when he was with the Washington Wizards due to knee injuries, but he is back now and looking like vintage John Wall at the moment.

He still isn’t back to playing every game, but when he is in uniform, he’s as electric as he ever was in Washington.

John Wall missed 2 years TWO years and is averaging 20.9 PPG and 6.9 APG at 30 years old in his first season back

Tonight the Rockets take on the Miami Heat which profiles as a great matchup for Wall in the assist market. For starters, no team in the NBA has been worse in defensive efficiency over the last three games than the Miami Heat.

On top of that, only two teams in the entire NBA are worse than the Heat in terms of assists per made field goal this season. When the Rockets score tonight, 65% of their buckets are likely to come via the assist.

In 11 of his last 12 outings, Wall has recorded at least seven assists. He is a usage dominator at 31.8% on the season and he is highly likely to play at least 30 minutes tonight as the Heat may opt to rest a player or two. Even if they don’t, Wall is a good bet to record at least 7 assists tonight.

Kevin Love Back to Scoring

The Cleveland Cavaliers are sitting 13th in the Eastern Conference and are an afterthought at this point.

With that being said, they are finally getting healthy and one player in particular, Kevin Love, seems to be as good as new. It wasn’t very long ago that Kevin Love was a premier scorer in the NBA that was capable of putting up video game numbers on any given night.

Love is not in his prime anymore, but he is still an above average scorer in the association. He doesn’t seem to have a minutes restriction and in his last six games he has scored at least 14 points in five of them. He is not afraid to shoot either as he has taken double digit shot attempts in five of those last six contests. If this game stays competitive, which the three-point spread suggests, Love should go over his point prop tonight. 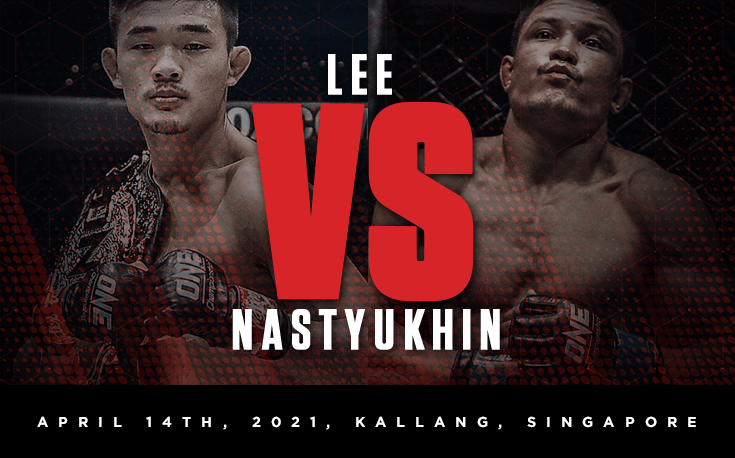 ONE Championship Odds and Pick – Lee vs Nastyukhin 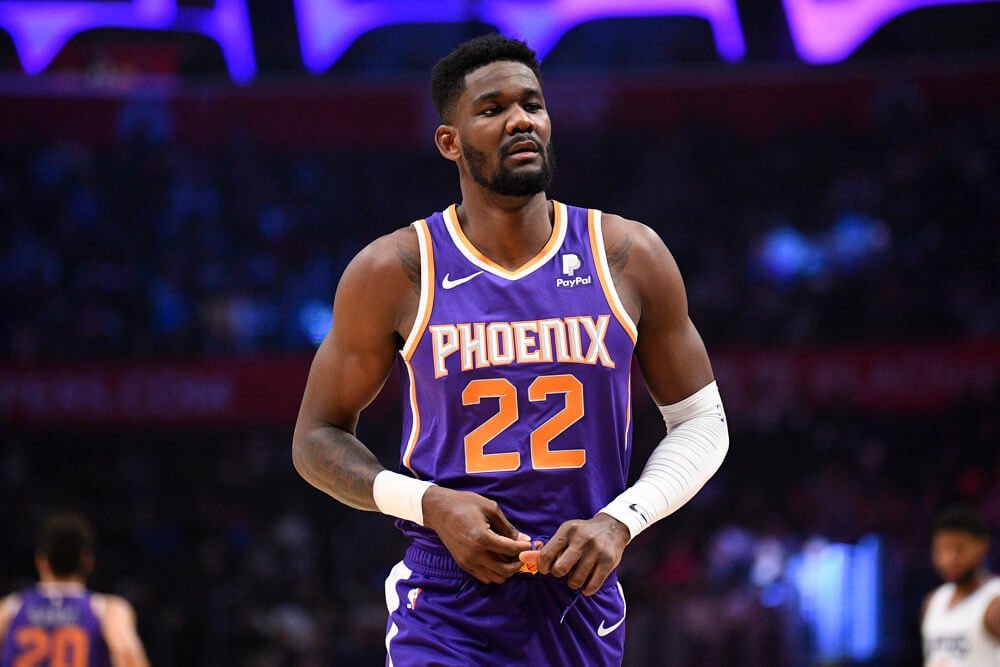 Hawks vs Suns Picks and Odds 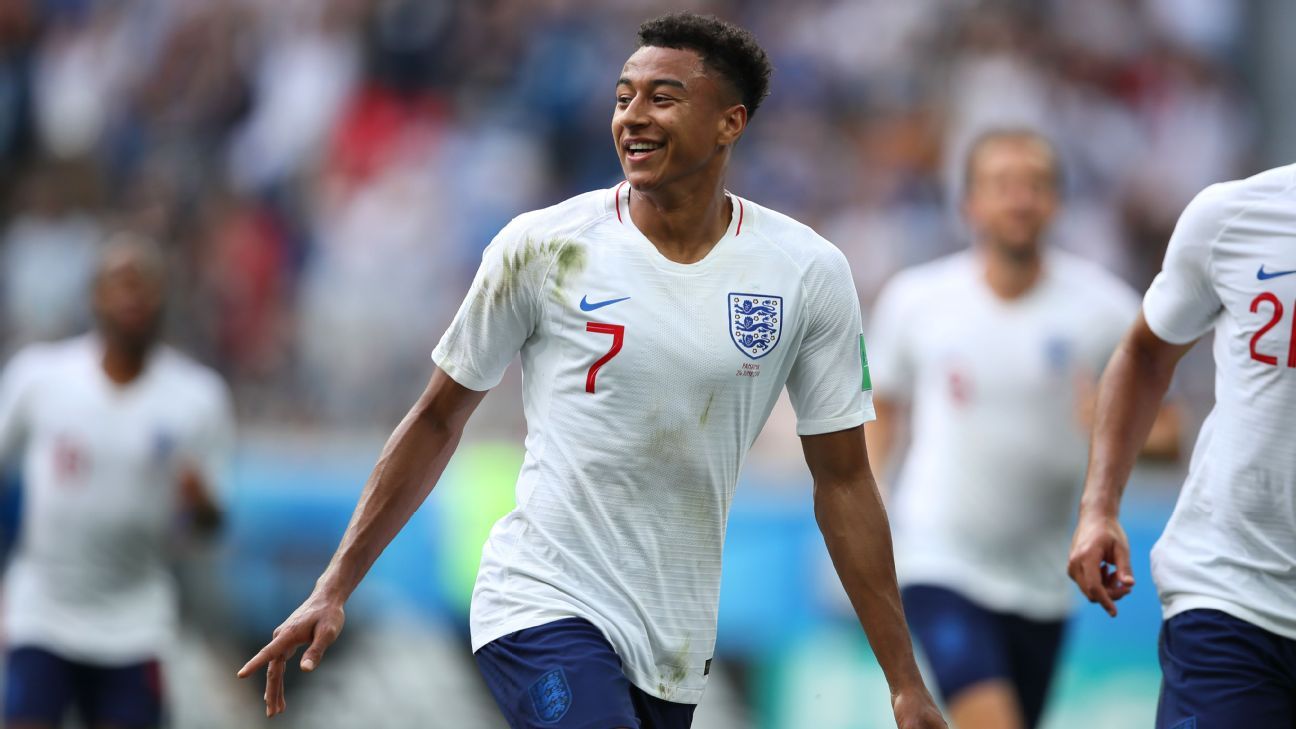