The 2021 debut of one of the breakout stars of the pandemic-shortened 2020 season highlights Wednesday’s 15-game schedule in MLB.

Dinelson Lamet will pitch for the San Diego Padres when they host the Milwaukee Brewers and Adrian Houser (1-2, 3.14 ERA) at 4:10 p.m. ET at Petco Park. Lamet began the season on the injured list with a strained ulnar collateral ligament in his right elbow.

Lamet finished fourth in the National League Cy Young Award voting last season after going 3-1 with a 2.09 ERA in 12 starts. The elbow injury prevented him from pitching in the postseason.

The Brewers look to sweep the three-game series after shutting out the Padres in the first two games. Yet San Diego is the biggest favorite on Wednesday’s slate at -190.

Odds as of April 21st at DraftKings

The Oakland Athletics will try to extend their 10-game winning streak and sweep the three-game series when they host the Minnesota Twins at 3:37 p.m. at RingCentral Coliseum. Frankie Montas (2-1, 4.91 ERA) takes the mound for the Athletics against Kenta Maeda (1-1, 3.07 ERA).

While the Athletics are surging, the Twins are reeling with eight losses in their last nine games, including being shut out by Oakland in both ends of a doubleheader Tuesday. The Twins are also missing three players who tested positive for COVID-19 – shortstop Andrelton Simmons, left fielder Kyle Garlick and right fielder Max Kepler.

Montas has been outstanding in his last two starts, allowing one run on eight hits in 12 innings while striking out 12.

While Maeda’s surface stats look good, he has admittedly been out of sync so far this season. He has struggled with his throwing mechanics and command of his pitches.

Considering the direction each team is heading and the Twins being shorthanded, it is surprising to see the Athletics are slight underdogs. They are clearly the play in this one.

After first completing a game that was suspended on Tuesday night in the eighth inning by rain and snow, the Cincinnati Reds will host the Arizona Diamondbacks at 6:40 p.m. Tyler Mahle (1-1, 2.57) is scheduled to start for the Reds against Merrill Kelly (1-2, 8.44).

With two plus pitches in his fastball and slider, Mahle has performed well this season. Mahle has not given up more two runs in his three starts but the downside is he has not completed more than five innings because of pitch inefficiency.

The 26-year-old Mahle is also a good case study on why it can pay off for teams to stay patient with young pitchers. Two years ago, Mahle looked overmatched as he had a 3-12 record with a 5.14 ERA in 25 starts. However, in 13 games over the past two seasons, his ERA is 3.36.

Another Mahle stat that jumps out is his 22 strikeouts in 14 innings in three starts this season.

I have officially jumped off the Kelly bandwagon after thinking he had a chance to be a breakout star when the season began. Even when he got his first win of the year in his last start, Kelly was rocked for six runs and nine hits in six innings by the Washington Nationals.

It is a big number to lay but I am now officially on the Mahle bandwagon.

The ball was flying at Citizens Bank Park on Tuesday night as the visiting San Francisco Giants beat the Philadelphia Phillies 10-7. The teams combined for eight home runs with Giants catcher Buster Posey connecting twice for his first multi-homer game since 2016.

DeSclafani has proven to be a shrewd offseason free agent signing by the Giants as he has been their most consistent starter so far this season. He limited the Miami Marlins to one run in six innings in winning his previous start.

Eflin is also coming off a fine outing as he beat the St. Louis Cardinals by pitching two-run ball over seven-plus innings. Eflin has pitched at least seven innings in two of his three starts which, by today’s standards, makes him the reincarnation of Old Hoss Radbourn. 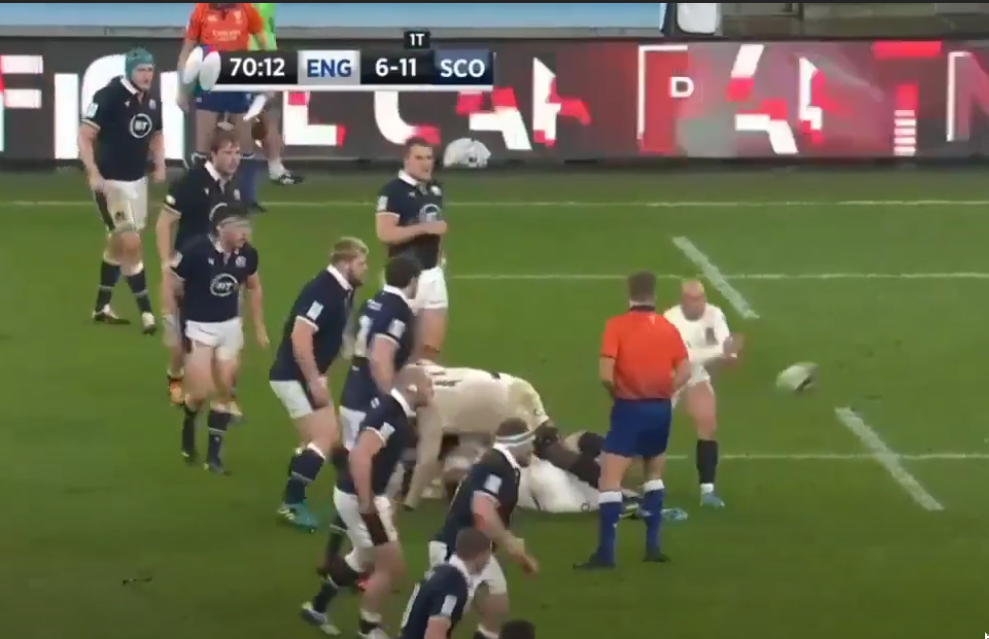 What will Scotland’s historic victory Rugby victory do to the push for independence? – politicalbetting.com 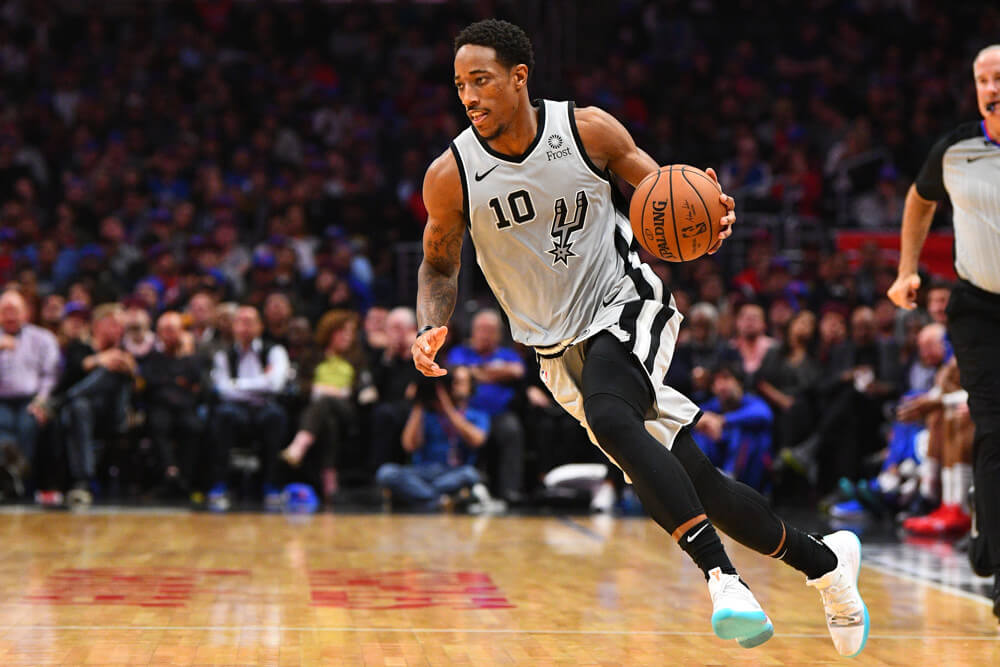 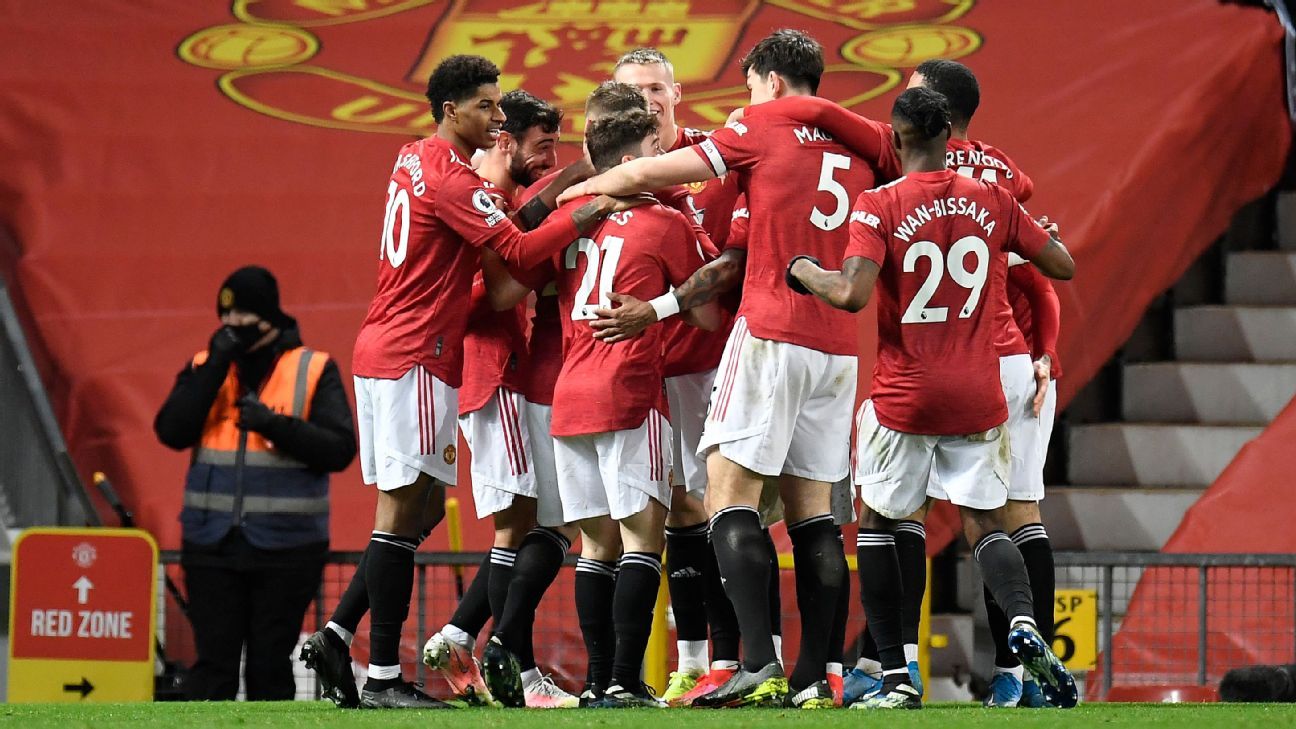 Man United have Europe’s ‘most sustainable squad.’ What does that mean?