Giannis Antetokounmpo will be looking to build off a 47-point night on Friday when his Milwaukee Bucks take on the struggling Golden State Warriors. (Photo by JB Autissier/Panoramic/Icon Sportswire)

The Boston Celtics and Philadelphia 76ers meet, with the likes of Jayson Tatum, Joel Embiid, and Ben Simmons taking the floor.

Another Big Night for Harris

Tobias Harris is a massive reason that Philly stayed afloat without Joel Embiid for the last month. In March, the 28-year old posted averages of 22 points, 7.4 rebounds, and 4.3 assists.

On the season, Harris is dropping 20.8 points per night. He’s carried the offensive load lately with Ben Simmons struggling to score. The last two games have also been impressive, putting up 21 points vs. Memphis, then erupting for a team-high 32 in Embiid’s return on Saturday night against the Timberwolves.

Harris’s mid-range fadeaway jumper has been money while also showing the ability to get downhill in a hurry and use his strength to finish at the hoop. The Sixers forward is undoubtedly this team’s second-best scorer and a vital reason they’re fighting for an Eastern Conference title.

In fact, Harris has hit the over in points in six of his last nine contests. Boston is no easy team to play, but their 20th ranked defense is a glaring weakness. Expect Harris to thrive alongside Embiid and have another banner scoring night.

Giannis Antetokounmpo is starting to creep back into the MVP conversation with his resurgence lately.

The Greek Freak has collected 25+ points in seven of his last nine appearances while showing out for 47 against the Blazers last Friday night while also collecting 12 boards in a big win over Dame and co.

He did sit out the second game of a back-to-back on Saturday due to knee soreness, but Antetokounmpo is expected to play on Tuesday. The Warriors are a team who has been awful lately, going 3-7 in their last 10 games. They even lost by 53 points to an average Raptors team last week.

Steph Curry is back, but their defense continues to struggle after a strong start to the season. Even though Antetokounmpo had just 15 points on Christmas Day against Golden State, I think he’s going to build off the massive night in Portland and take full advantage of the Dubs’ defensive issues. 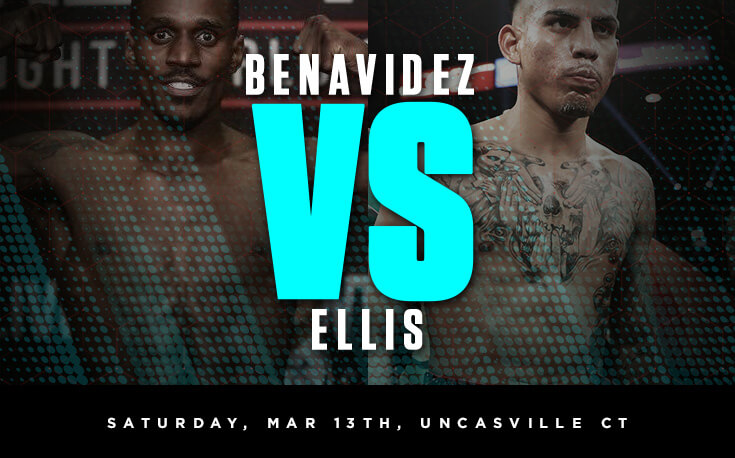 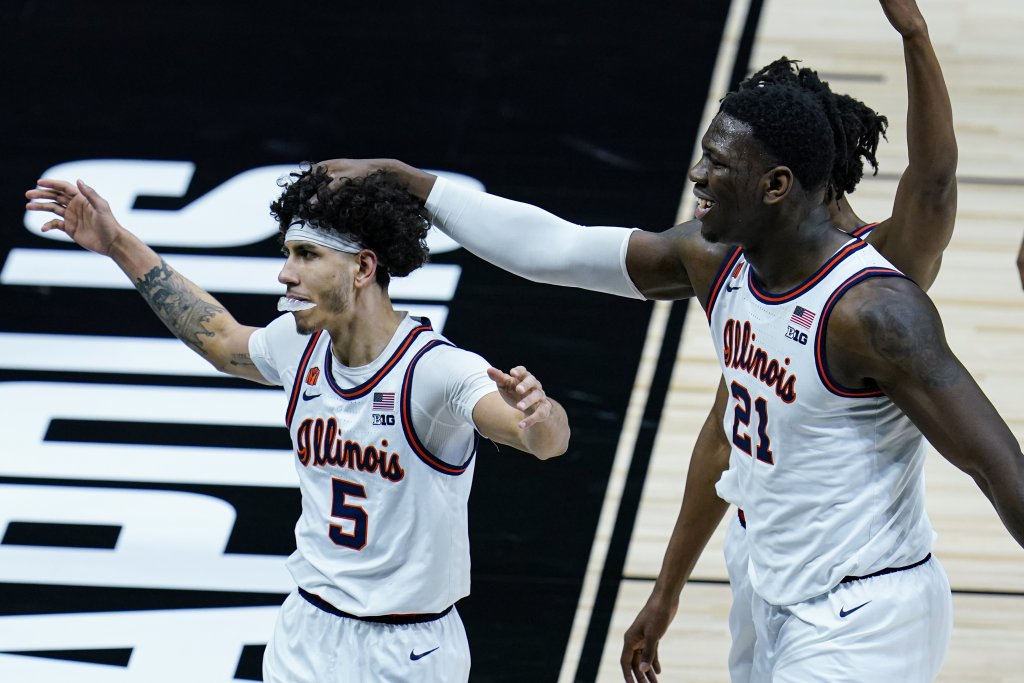 USMNT’s Olympic journey: Is this squad good enough to get to Tokyo?