MLB is rewarding fans with more afternoon baseball on Friday, as the 9-game slate features three matinees starting at 3:10 pm ET. Two of the contests feature the AL and NL World Series favorites in the New York Yankees and LA Dodgers, and there’s betting value to be found in the player props market in each of their matchups.

All odds as of April 9th.

The first player prop to attack is the under on Corey Kluber’s strikeouts. The 34-year-old is still working himself back into game shape after each of his past two seasons were cut short. In 2019, he started only 7 games due to a broken forearm, and last season he lasted just 18 pitches before being shutdown with a torn muscle in his shoulder.

Corey Kluber reflects on his Yankees debut: “The most fun part of it for me today was going out there with my teammates and competing.” pic.twitter.com/RdVXLdzS1B

His season debut for the Yankees lasted only 4 innings last week, and while his pitch count should rise on Friday, it’s doubtful he’s in the game long enough to exceed this prop, especially given the opponent. Tampa Bay has one of lowest strikeout rates of any team in baseball.

The next prop to consider is Corey Seager to hit a home run. The Dodgers shortstop has been raking this season, putting up 11 hits in 26 at-bats. He’s yet to go yard this season, but he’s definitely due.

Corey Seager, that is all. pic.twitter.com/HqDg7Q2cSW

He’s making hard contact on 50% of his at-bats so far and has a great history versus Washington starter Joe Ross. Seager is 5-for-5 lifetime against Ross, with a home run and 2 RBI. 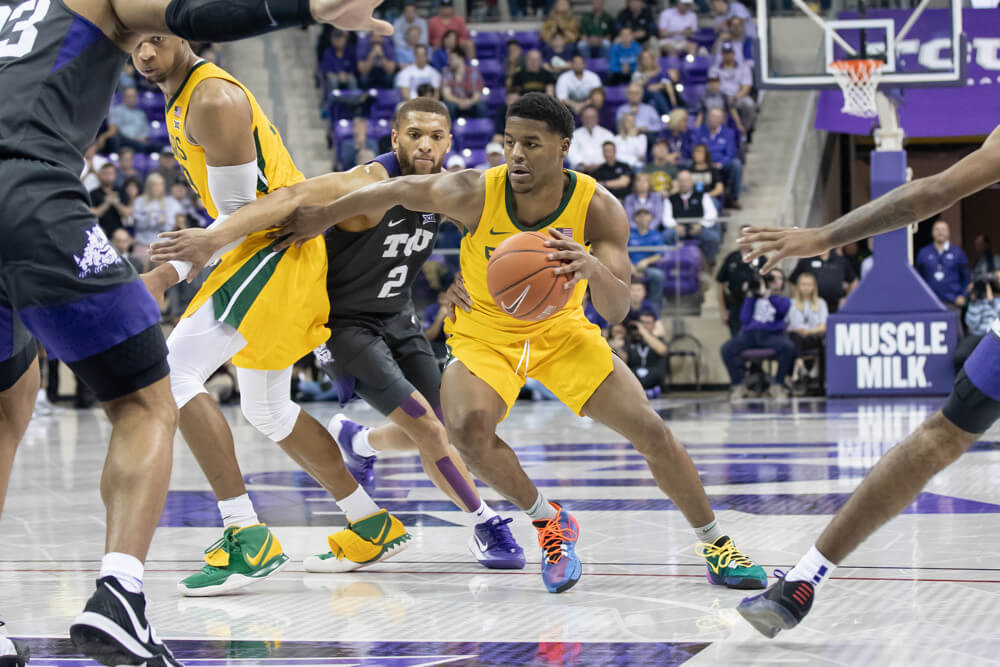 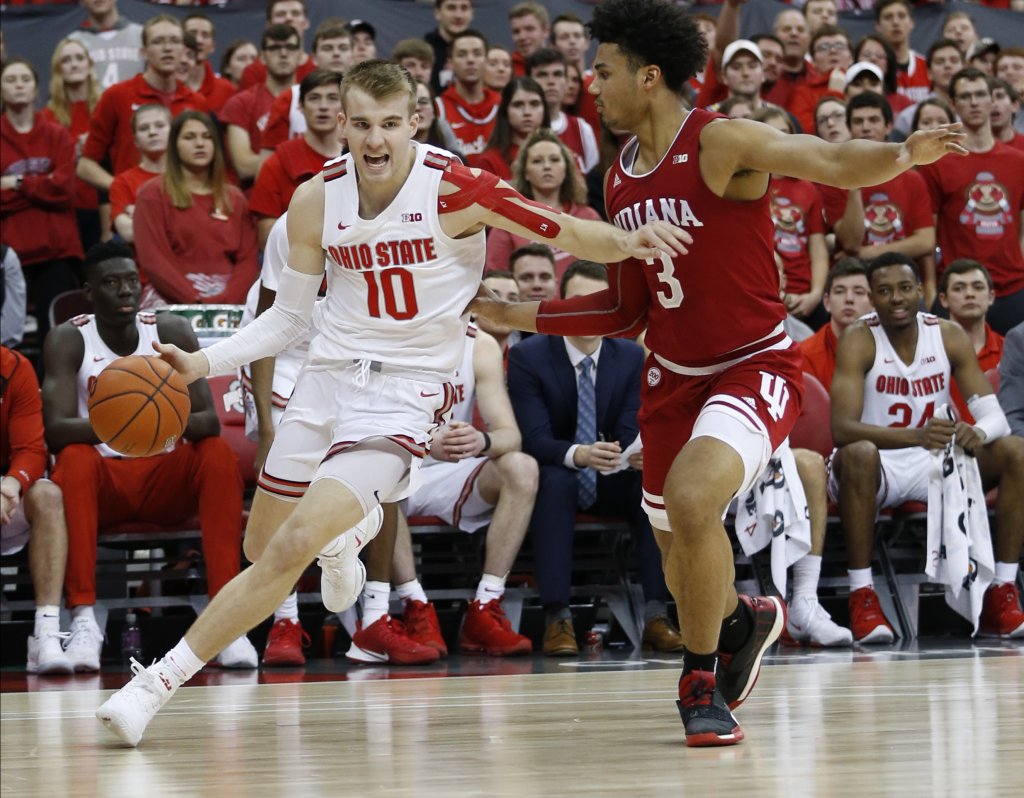 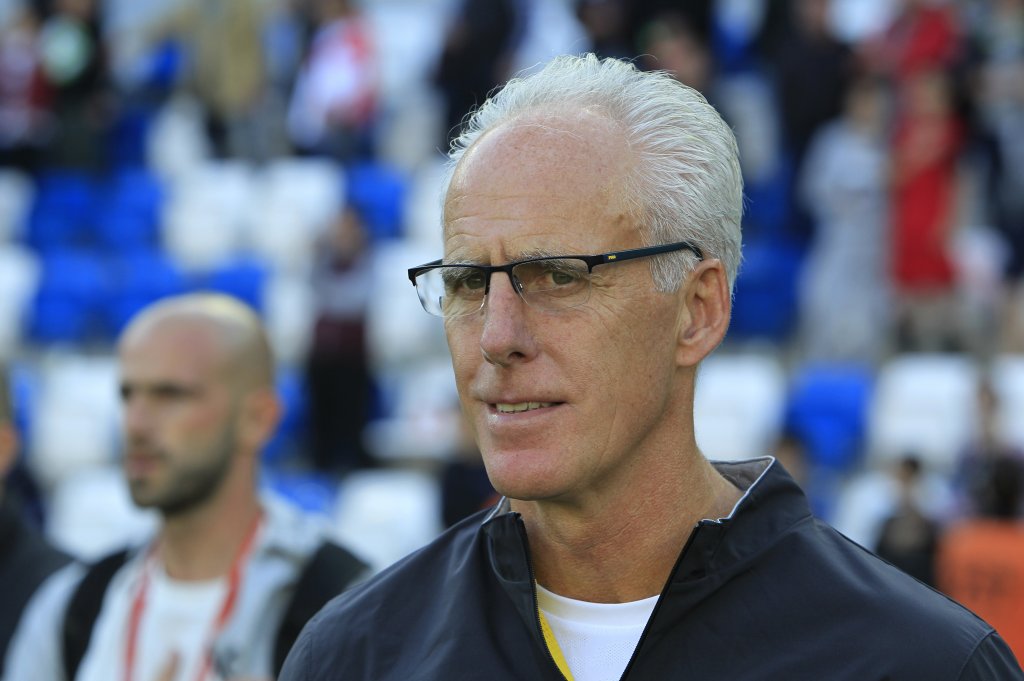