Arsenal scored a last-gasp equaliser to rescue a 1-1 draw against Fulham at the Emirates Stadium on Sunday.

Eddie Nketiah levelled the scores in the 97th minute after Josh Maja had put Fulham ahead with a second-half penalty.

The result sees Fulham edge closer to the drop in 18th position while Arsenal remain in ninth place.

There was also another injury blow for Mikel Arteta’s side as Alexandre Lacazette limped off in the second half with a hamstring problem.

“I’m delighted to get a goal and salvage a point for the team,” Nketiah told Sky Sports.

“Credit to Fulham for getting back in the game and getting the goal, but we were good in the last 30 minutes and we deserved at least a point,” he added.

The hosts had a great chance to open the scoring inside 33 seconds but Gabriel Martinelli looped the ball past the post from close range.

Fulham also came close after 21 minutes when Maja reacted first to a deflection but his shot trickled wide.

Arsenal thought they had taken the lead after 40 minutes when Dani Ceballos headed in from Hector Bellerin‘s cross but VAR ruled the goal out as Bukayo Saka‘s toe was in an offside position.

Arsenal had another goal ruled out moments later with Emile Smith Rowe in a clear offside position before Joachim Andersen stuck the ball in his own net.

Fulham were awarded a penalty 10 minutes into the second half after a long VAR check when Gabriel brought down Mario Lemina.

Maja converted from the spot for a record-equaling 87th penalty scored in the league this season.

Arsenal substitute Nicolas Pepe almost scored moments after coming on but his header was well-saved from goalkeeper Alphonse Areola.

However, in the last minute of the game, Arsenal substitute Nketiah rescued a point after reacting quickest to Areola’s save inside the box. 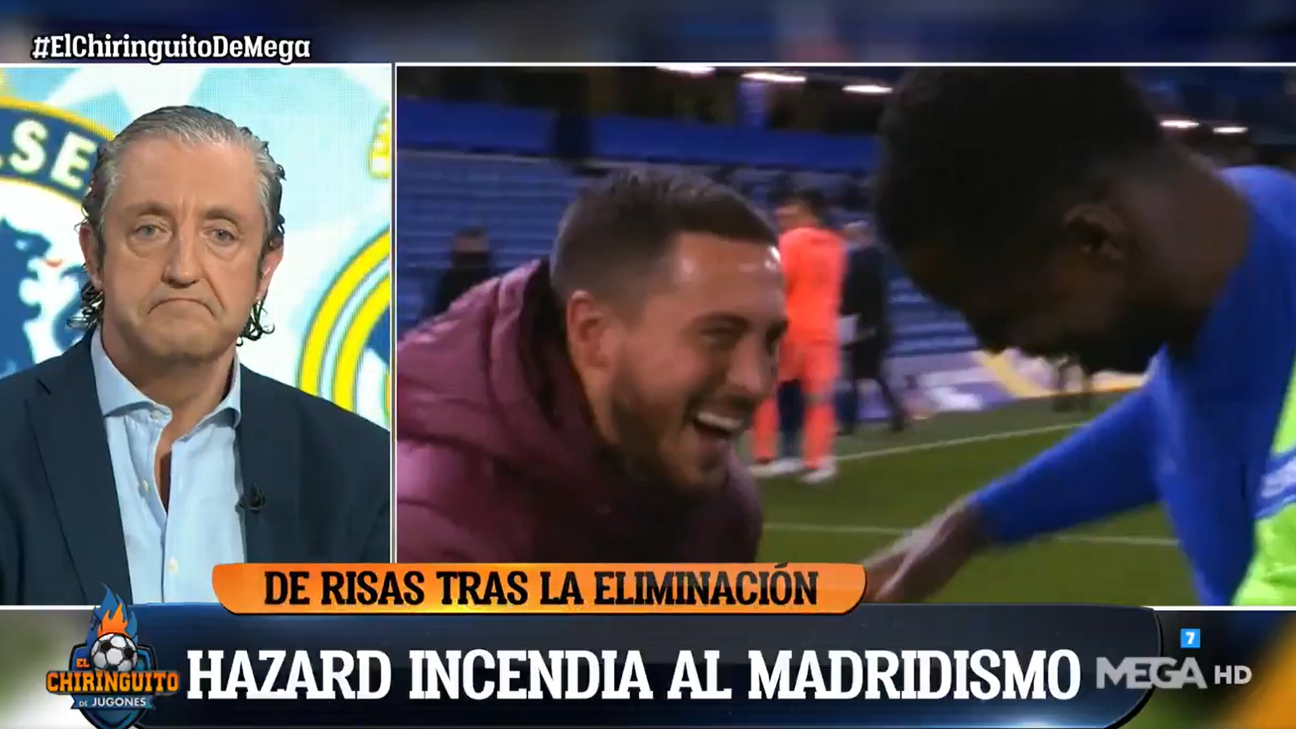 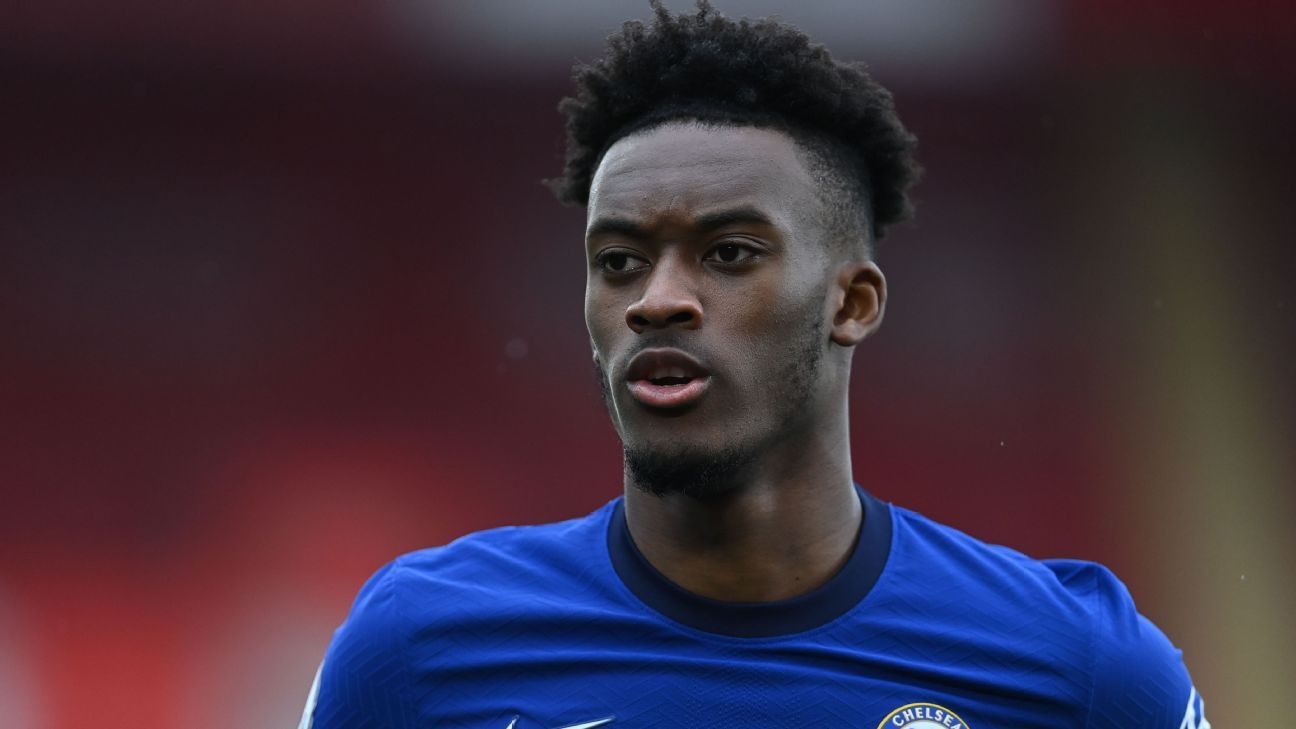 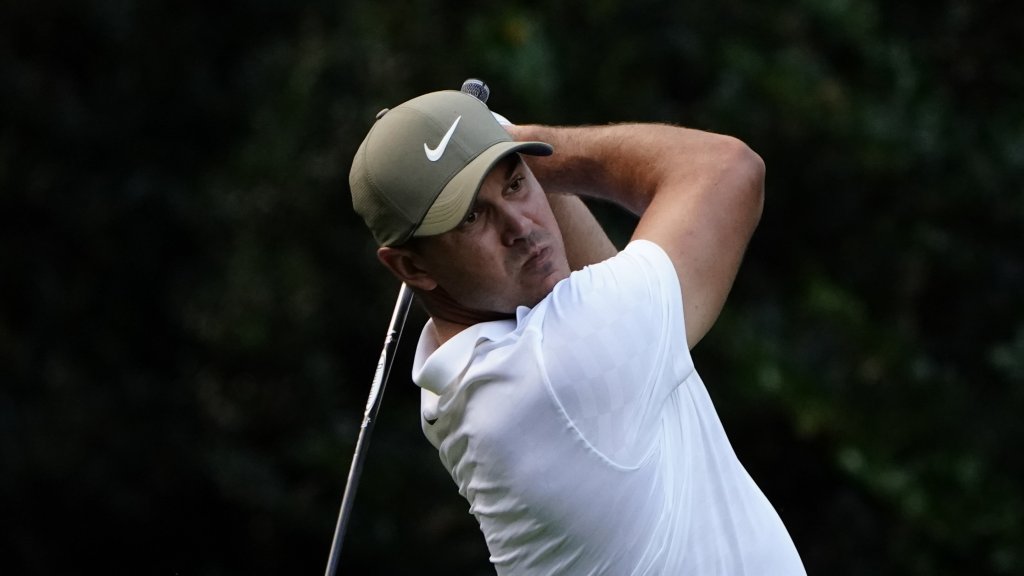 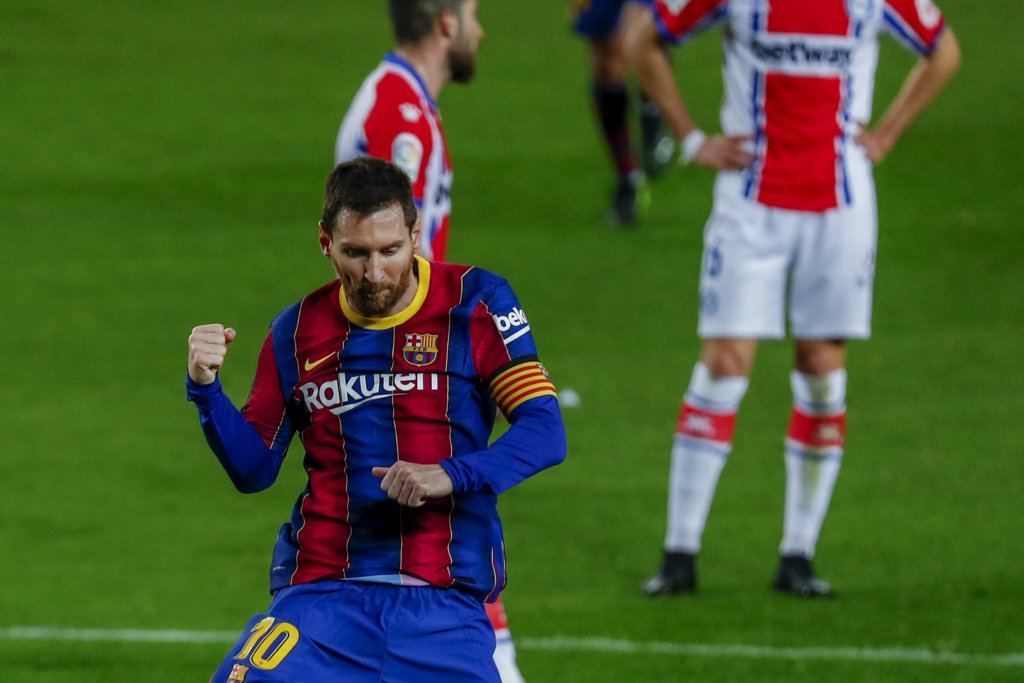