Both teams are in excellent form with Barcelona having won 10 of the 11 matches they have played in 2021.

The Parisian side have won their last four games in all competitions and have won six of their most recent seven fixtures in France’s Ligue 1.

On Draftkings, Barcelona are +100 are favorites for a home win in the last 16 first leg tie which kicks off at Camp Nou at 3:00 pm ET.

Lionel Messi scored twice as Barcelona set themselves up for the meeting with PSG with a 5-1 victory against Alaves in La Liga last Saturday.

They have conceded only one goal in a run of three consecutive victories in Ligue 1 – and have also scored a 1-0 win against Caen in the Coupe De France during this current successful run.

Messi Move to PSG on Cards?

This match will be played against a backdrop of speculation that Argentine superstar Messi could move to PSG in the summer after a year of discontent at Barcelona.

Hugely wealthy PSG are determined to show the 33-year-old Messi that his best chance of success in the Autumn of his career may lie with a switch to the French capital.

The Parisian squad for #FCBPSG! 🔴🔵

This contest will also be haunted by the memory of the famous last meeting between the two teams in 2017 when Barca staged one of the most notable comebacks in European competition history.

PSG reached their first final in 2019-20 but were beaten 1-0 by Bayern Munich in Lisbon last August.

It was in 2015 that Barcelona won the last of their five European Cup and Champions League titles.

Meanwhile, PSG reached their first final in 2019-20 but were beaten 1-0 by Bayern Munich in Lisbon last August.

This season, the Champions League may offer Barcelona boss Ronald Koeman his best chance of success.

His team are third in La Liga after their recent recovery – having slipped as low as 13th after a 1-0 defeat by current leaders Atletico Madrid.

But they are still eight points behind Atletico and have played a game more – with Real Madrid in second place and leading Barcelona by three points.

Barca’s chances of success in the Copa Del Rey may also have vanished after a 2-0 defeat at Sevilla in the semifinal first leg on February 10 – their only setback in this calendar year.

Koeman’s men are currently unbeaten in 12 La Liga matches and have lost only twice in the last 18 in all competitions.

It is imperative that Barca make good progress in this year’s competition after the humiliation of their 8-2 thrashing by Bayern Munich in a one-off quarterfinal tie last August.

There were five straight wins for Barca in this season’s group stage before a 3-0 defeat by Juventus allowed the Italians to finish top of the table.

They were group winners last Autumn in the UCL under former boss Thomas Tuchel despite suffering defeats against both Manchester United – in the opening game – and Red Bull Leipzig.

Former Tottenham boss Pochettino is taking charge of the team in the UCL for the first time following his appointment as coach on January 2.

There was a controversial finish to PSG’s last group stage game last Autumn against Istanbul Besaksehir.

Neymar, the Paris team’s superstar former Barcelona player, will miss the game  at the Nou Camp with an adductor injury.

After an allegation of racism by the fourth official, the players of both sides walked off. The match was replayed the next day with PSG winning 5-1 thanks to a Neymar hat-trick and two goals from French World Cup winner Kylian Mbappe.

In Neymar’s absence, there will be an extra-goal-getting burden on Mbappe in Spain.

There has been only one win for a French team in Barcelona with Metz triumphing 4-1 in the former European Cup Winners Cup in 1984-85. 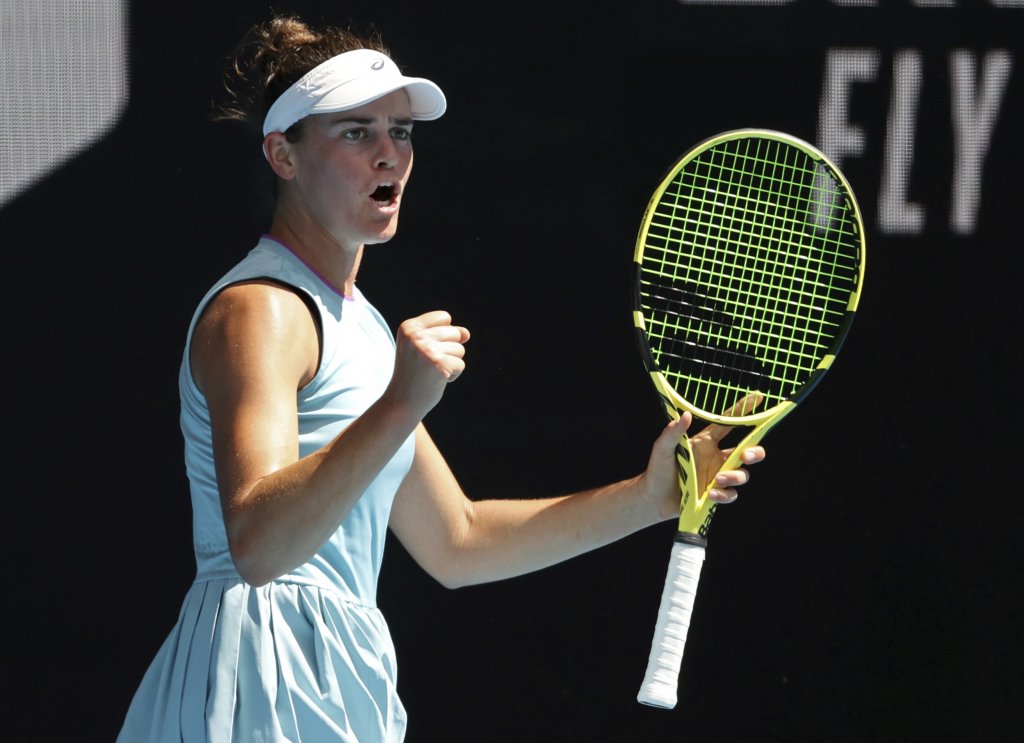 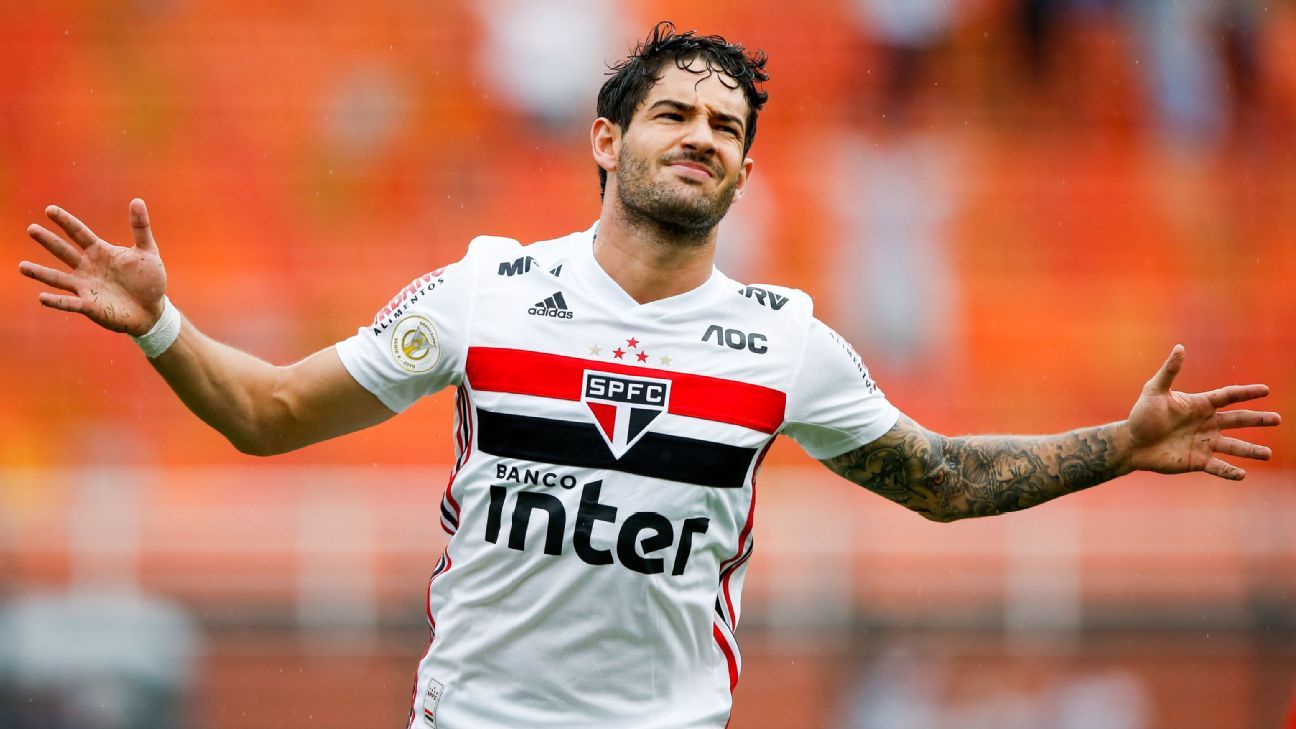