Bayern Munich head coach Hansi Flick has announced he has informed the club and players that he will leave the club at the end of the season.

Following Bayern’s 3-2 win over Wolfsburg on Saturday, Flick told reporters that he has made a decision to depart from the Bundesliga champions.

“I told the team today that I informed the club during the week after the game in Paris that I would like to terminate my contract at the end of the season,” he told Sky Germany.

Flick has been linked with a return to the German national team where he could take over from Joachim Low after the 2020 European Championship this summer.

Bayern are on course to retain their Bundesliga title but they were dumped out of the Champions League on Tuesday at Paris Saint-Germain.

Flick took charge of Bayern as an interim manager after the club sacked Niko Kovac in July 2019 but was given the permanent position in April 2020.

The German steered Bayern to six titles in the last 10 months, including the club’s sixth Champions League title. 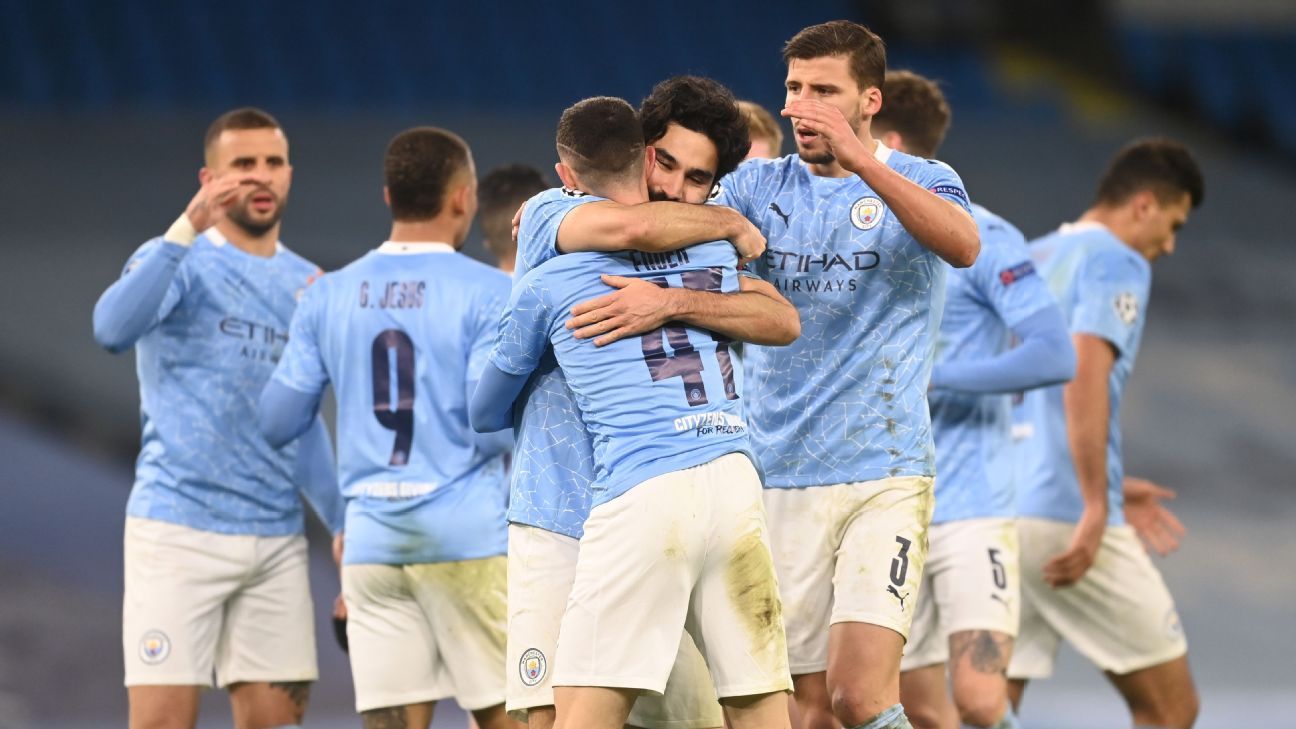 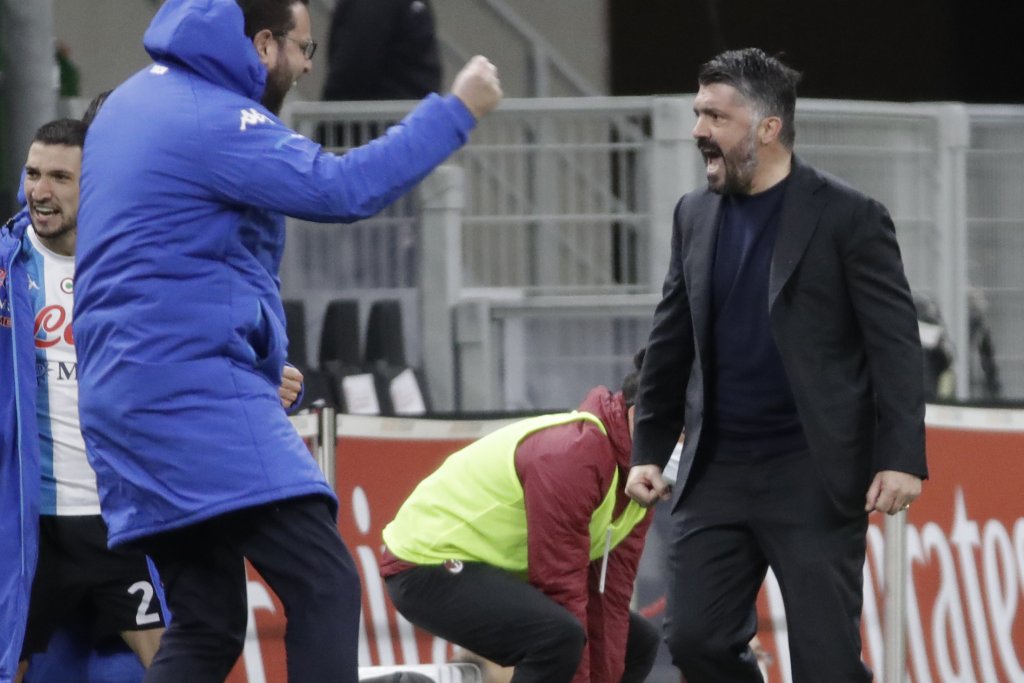 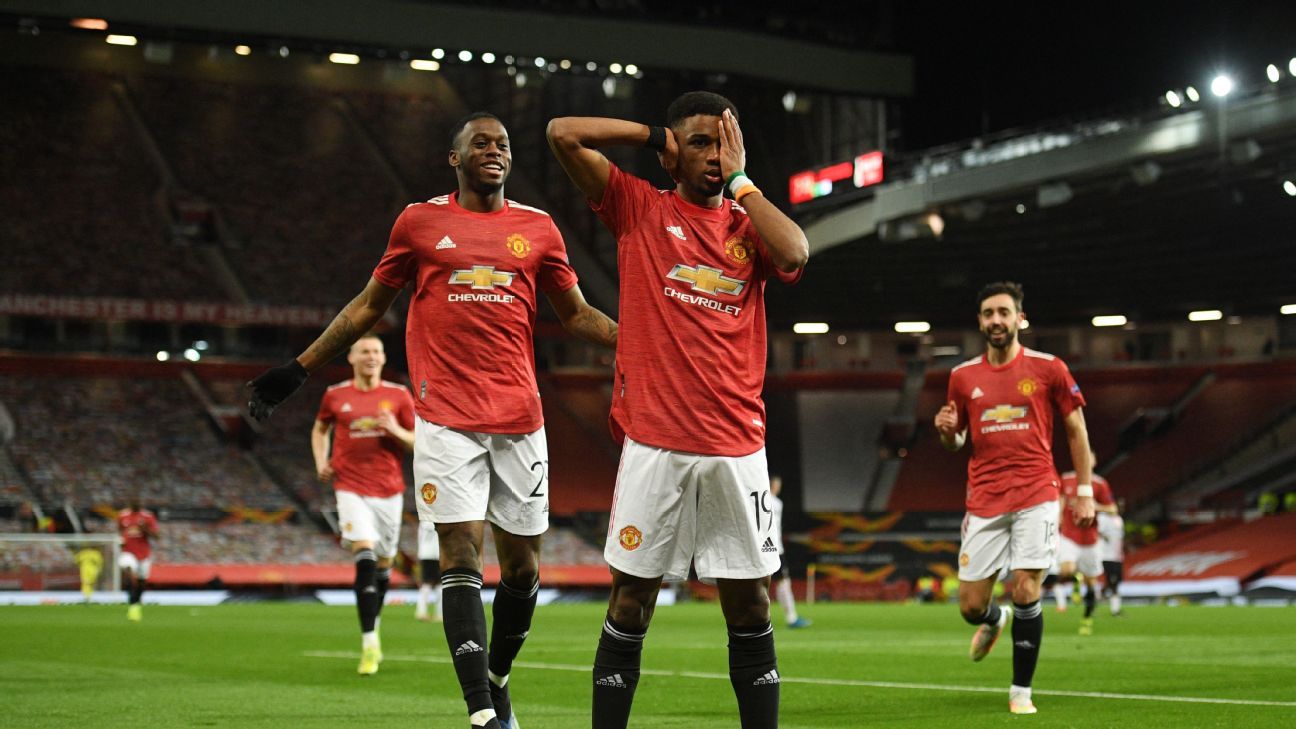 Diallo, 18, a bright spot but United must improve to advance in Europa League 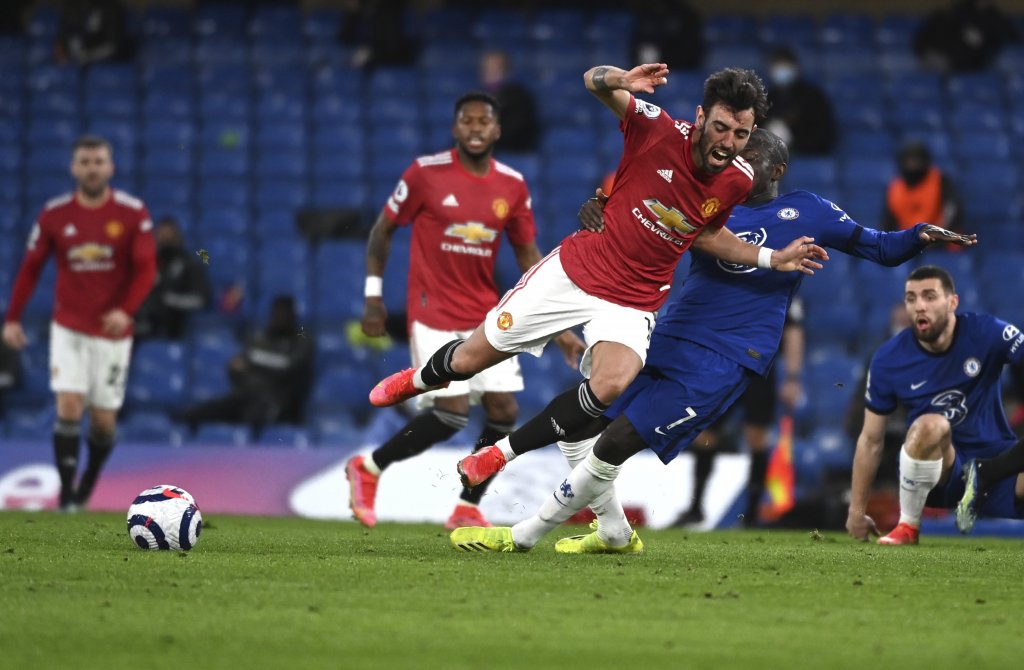