Here are four football tips that Will Rook thinks you should consider for Burnley v Manchester United on Tuesday.

A strong Burnley side squeaked past League One MK Dons on penalties in the FA Cup on Saturday, having only equalised in stoppage time.

Manchester United’s fringe players beat Watford 1-0 on Saturday evening, and they have won eight games in a 10-match unbeaten run in the league.

Manchester United have been involved in the second-highest proportion of BTTS matches in the Premier League this season, with both teams scoring in 11 out of 16 including all seven of their away games.

Burnley have found the net in each of their last five in all competitions at Turf Moor.

Everything Fernandes touches turns to goals at the moment.

The Portuguese has scored four in his last four league appearances and will surely return to the starting XI after being rested for the FA Cup on Saturday.

There have been at least three cards shown in five of both Burnley and Manchester United’s last six matches in all competitions.

This fixture has produced at least six cards in each of the last three seasons. 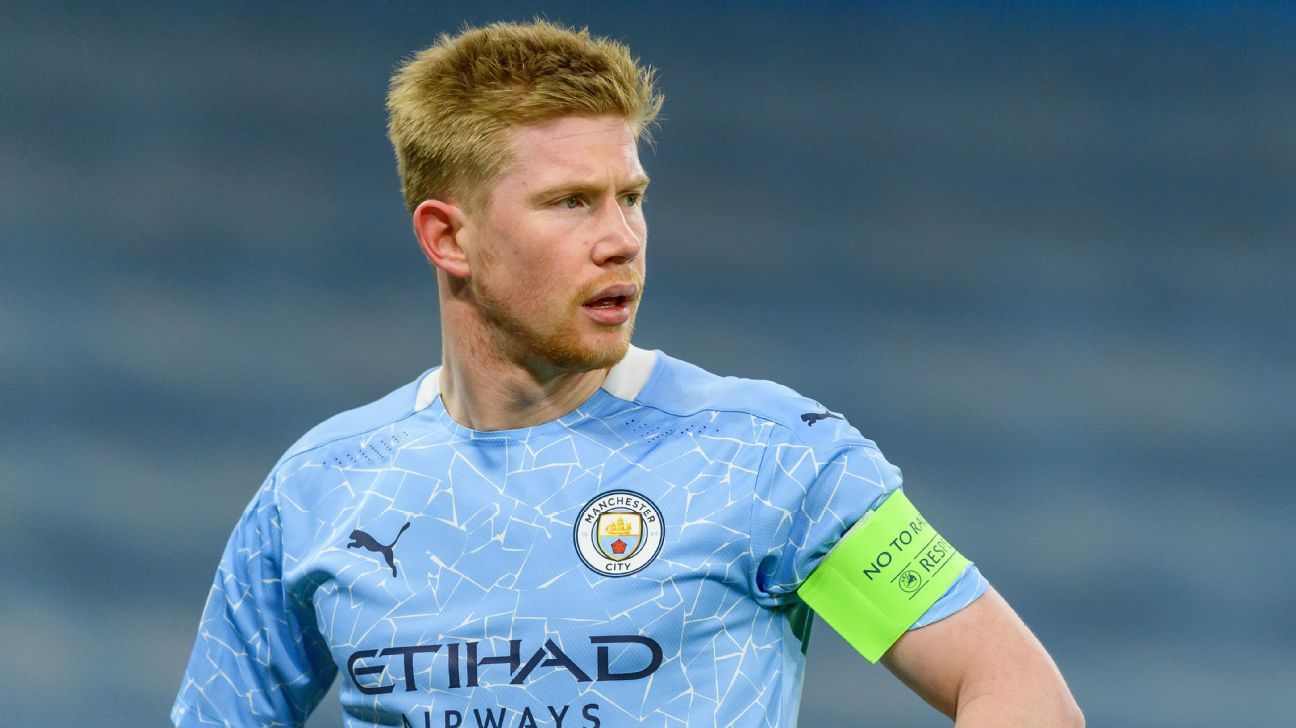 After the longest wait for a by-election since GE1945 it looks like there’ll be two on the same say – politicalbetting.com