Manchester City aims to extend their extraordinary 18-match winning run when they return to action in the Champions League against Borussia Monchengladbach on Wednesday.

The game is being played at the Puskas Arena in the Hungarian capital of Budapest because of COVID-19 health restrictions.

Germany’s Monchengladbach are classed as the home side in the last 16, first leg tie which kicks off at 3:00 pm ET.

Odds taken from DraftKings on February 22

While English Premier League leaders City are in superb form, the German side has not won in their last four Bundesliga fixtures.

These contrasting fortunes are reflected in the odds at DraftKings with City the major favorites at -315 for a win.

Against that, Monchengladbach are priced as huge outsiders at +750. The draw is also widely priced at +480.

Furthermore, the oddsmakers at DraftKings now rate City as favorites to win the trophy at +275 ahead of holders Bayern Munich who are at +375.

The search for value lies elsewhere here with the price of +220 for currently rampant City to win by three goals or more in Budapest an attractive one (Asian Handicap -2.5).

Pep Guardiola’s City side are in contention for honors in all four major competitions in which they have taken part this season.

It handed them a 10-point lead at the top of the EPL ahead of second-placed Manchester United.

Meanwhile, they will take part in the EFL Carabao Cup final against Tottenham Hotspur at Wembley on April 25. And they will visit EPL rivals Everton in the quarterfinal of the FA Cup on March 20.

One of the major  factors currently being highlighted in the analysis of City’s renewed dominance is the defensive pairing of John Stones and the Portuguese Ruben Dias.

The clean sheet against Arsenal was the 11th in 13 matches together for the pairing.

Strength at the back has allowed Guardiola’s team to re-establish the  possession-based  domination further up the pitch which has been their trademark.

In total, City have conceded just 15 goals in the EPL – 10 fewer than fifth-placed Chelsea who have the next best defensive record.

This strength at the back has allowed Guardiola’s team to re-establish the possession-based domination further up the pitch which has been their trademark in their most successful seasons under the Spanish coach’s command.

(🌤) Chelsea are interested in Jonas Hofmann 🇩🇪 from Borussia Mönchengladbach. Thomas Tuchel 🇩🇪 has established contact with the consultant of the player through an employee of his staff. The player is open to leaving in summer. [Bild] #ChelseaFC #CFC pic.twitter.com/tMGuNhZUJp

They have scored 50 times in the EPL, although that is three fewer than second-placed United whose statistics are inflated by their recent 9-0 win against Southampton.

In the UCL group stage, City topped their section ahead of Porto with five wins and one draw while scoring 13 times and conceding only one goal.

After a 2-1 home defeat by Mainz last weekend, Monchengladbach are in eighth place in the Bundesliga with coach Marco Rose having announced that he will join Borussia Dortmund next season.

It was the team’s second home defeat in succession during their current four-game winless run – with FC Koln wining 2-1 at Borussia’s HQ on February 6.

However, Monchengladbach did record a 2-1 win away against fellow Bundesliga side Stuttgart in the DFB Pokal cup competition on February 3.

There was a narrow advance for Monchengladbach into the last 16 of the UCL.

They finished second in their section behind Real Madrid and advanced ahead of third-placed Shakhtar Donetsk thanks to a vastly superior goal difference and head-to-head record.

Borussia hammered Shakhtar 6-0 in Ukraine and won 4-0 at home.

The Germans also achieved notable 2-2 draws away at Inter Milan and at home against Real Madrid in the opening two group fixtures.

Striker Lars Stindl is the leading scorer for Borussia with 13 goals in all competitions – although his goal against Mainz last weekend was his first in six Bundesliga appearances.

It seems highly unlikely that Borussia will pose much of a danger up front to City’s currently resolute back line.

He has scored twice in the UCL campaign with one each in the two thrashings of Shakhtar Donestk.

With the next two leading scorers – Jonas Hofman and Florian Neuhaus – having scored only four each, it seems highly unlikely that Borussia will pose much of a danger up front to City’s currently resolute backline.

Ilkay Gundogan and Raheem Sterling are City’s joint leading scorers with 13 each in all competitions.

Another good result! Amazing defensive work from everyone 🎱💪🏼 @mancity pic.twitter.com/YqqlgRxM1s

In total, City have won three times in six games against the Germans with two draws.

Monchengladbach’s only success was a 3-1 win in the former UEFA Cup in 1979. 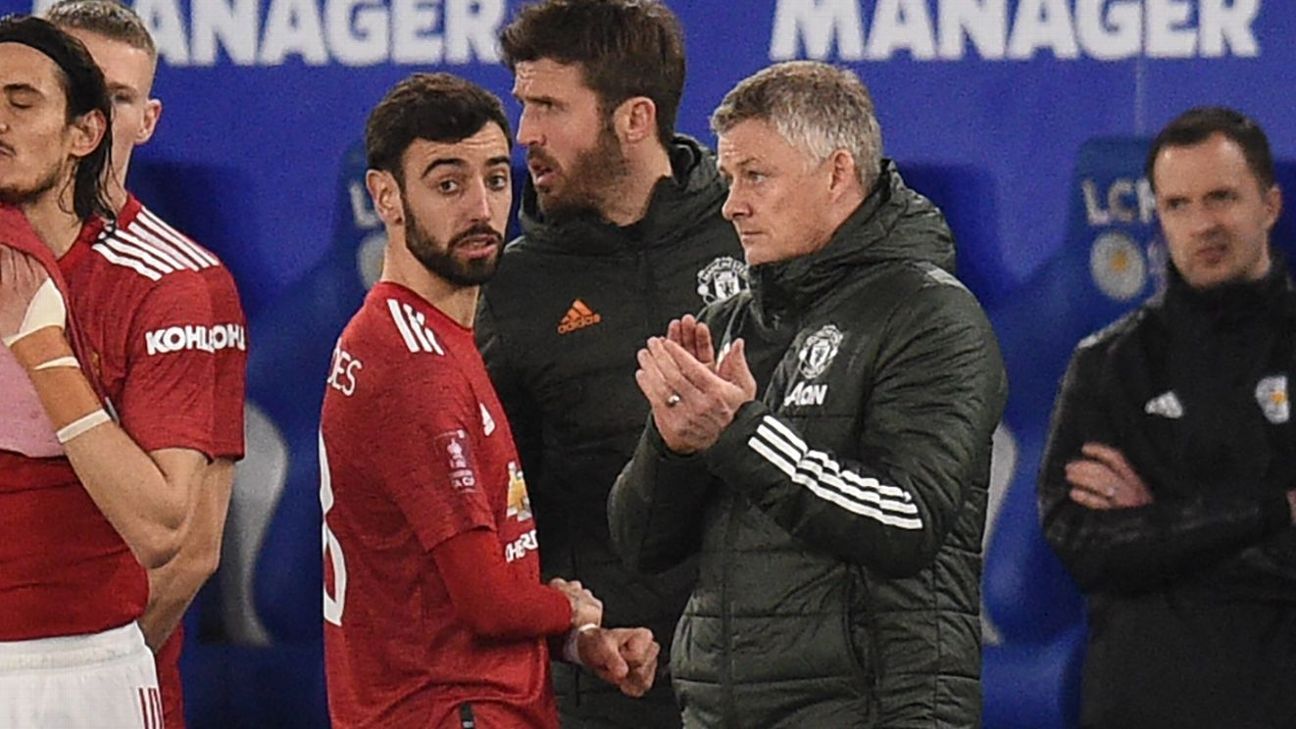 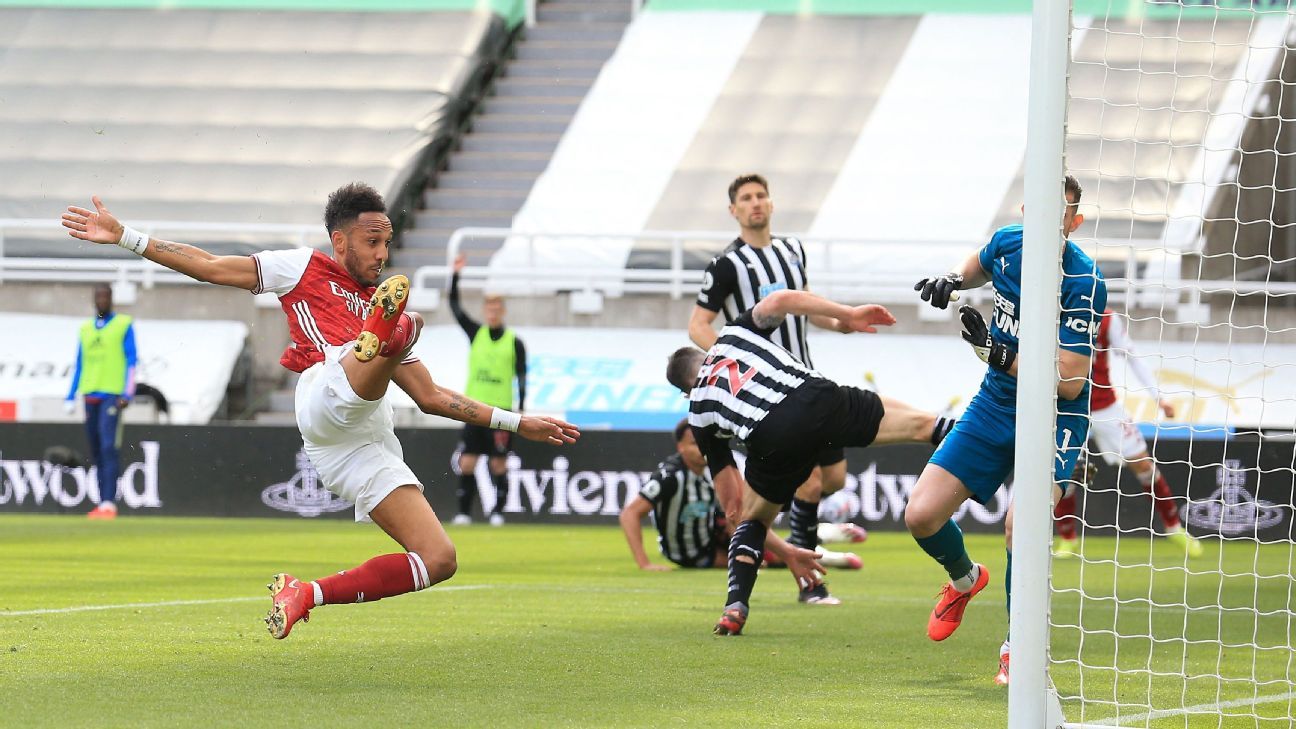 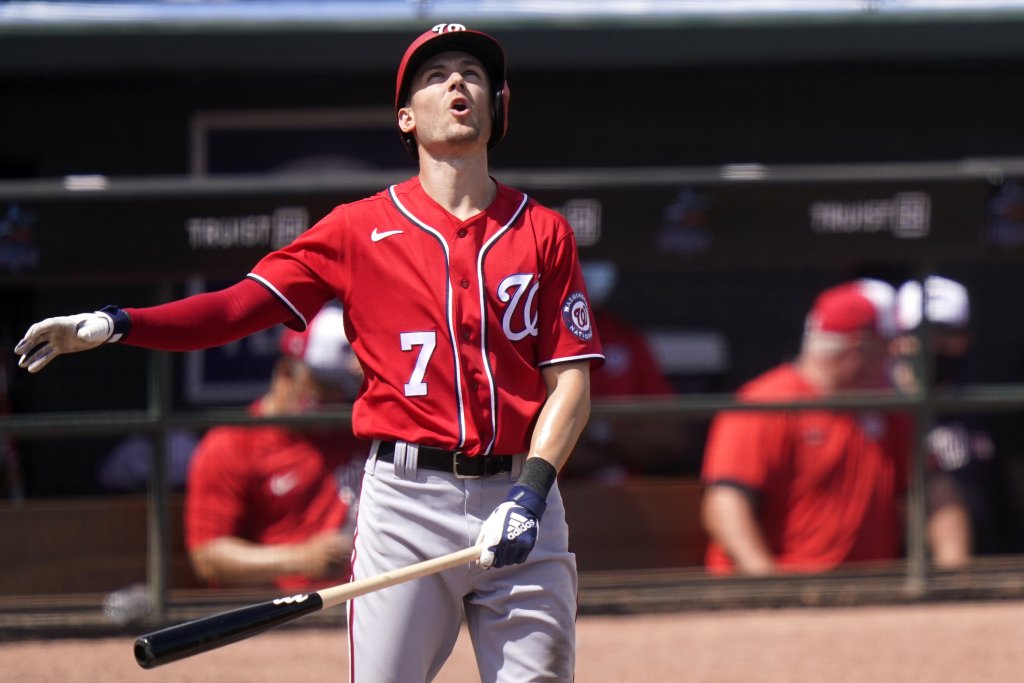