With seven wins in their last ten EFL Championship outings, Barnsley is joint-top of the division’s form table. During that run they won seven games on the spin and overtook the Cherries, replacing them in the top six in the process. The pair meet this Saturday at Bournemouth’s Vitality Stadium, March 13 at 10:00 am EST in this Bournemouth vs Barnsley match.

Read on to see the odds and our best bet for this EFL Championship Matchday 36 match.

All odds taken Mar 12 at DraftKings

Barnsley in the Promotion Hunt

Barnsley’s outstanding run of form has propelled them into the heart of the Championship’s promotion race and above Saturday’s opponents in the league table. Valérien Ismaël’s team had a slow start to the season – after ten games they were down in 18th – and, in fact, as recently as January 19 they were down in 12th place with a 10-4-11 record, but a run of seven wins and three draws in their last ten has transformed their season.

📰 Our take as we make it ten games unbeaten.

So good has the form of the Tykes been, they now have genuine hopes of making the playoffs (teams finishing third to sixth) and even have an outside chance of challenging those above them for one of the top two automatic promotion places. Even more impressive is the fact Ismaël’s team has done so by playing an exciting brand of progressive, high-tempo soccer that earned their coach a nomination for the division’s manager of the month award.

Crunch Time for the Tykes

But now, with just 11 games to go, crunch time is approaching for Barnsley. With the games coming thick and fast, they have to maintain that hot streak, especially when playing teams also battling for the promotion places, like Bournemouth. For Barnsley, their major concern has to be their goal difference and it is unusual for a team flying so high to have a goal difference of just +5 (42 for, 37 against). The Tykes are the lowest goalscorers in the top eight, and so will need to continue their knack of edging very tight games.

For Bournemouth, the season has not gone as planned. A five-year run in the Premier League came to an end last season when, despite a final-day win over Everton, results elsewhere meant they finished 18th and so dropped into the second tier. As a result, they parted company with manager Eddie Howe who had overseen the club’s meteoric rise to the top division of English soccer; replacing him with his assistant, Jason Tindall.

Goal number 8️⃣ for the season for @ArnautDanjuma 💫

Despite a fairly good start to the campaign, which included a win over the runaway leaders Norwich City, results started to fall away for the Cherries in the middle part of the season and Tindall too was sacked in early February after a run of one win in eight. With the Cherries having been able to hold onto a lot of their big names, the expectation was that they could bounce straight back but that with looking increasingly unlikely, Jonathan Woodgate was appointed manager.

The poor run that led to Tindall’s departure has seen the Cherries slip out of the playoff places – at the expense of Barnsley – and so Saturday’s game is massive in their quest to bounce back to the EPL at the first attempt. In their last ten games, Bournemouth has a 4-2-4 record and has conceded more goals than they have scored (12-13), so they lack momentum at this vital stage of the season – compared to Barnsley’s last ten record of 7-3-0 and goal tally of 15 for and five against – and there is a real sense of the visitors arriving at the Vitality Stadium confident of victory.

But the Cherries surprisingly still start as favorites, which makes the +120 on offer for the home win not particularly attractive, even though on paper they have the stronger squad. The flip side is that the +230 for the Barnsley win looks very appealing, and in the circumstances, there also looks some value in the +225 for the draw. On the basis of Bournemouth desperately needing to prevent a gap opening up between themselves and the Tykes, and Barnsley’s winning run having ended in midweek, I see this being a low-scoring draw. 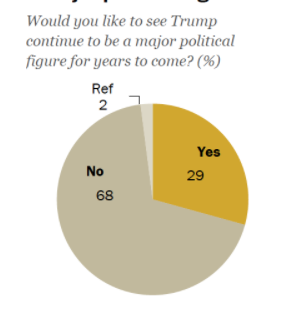 Trump might have his base but for most Americans he’s electorally toxic – politicalbetting.com 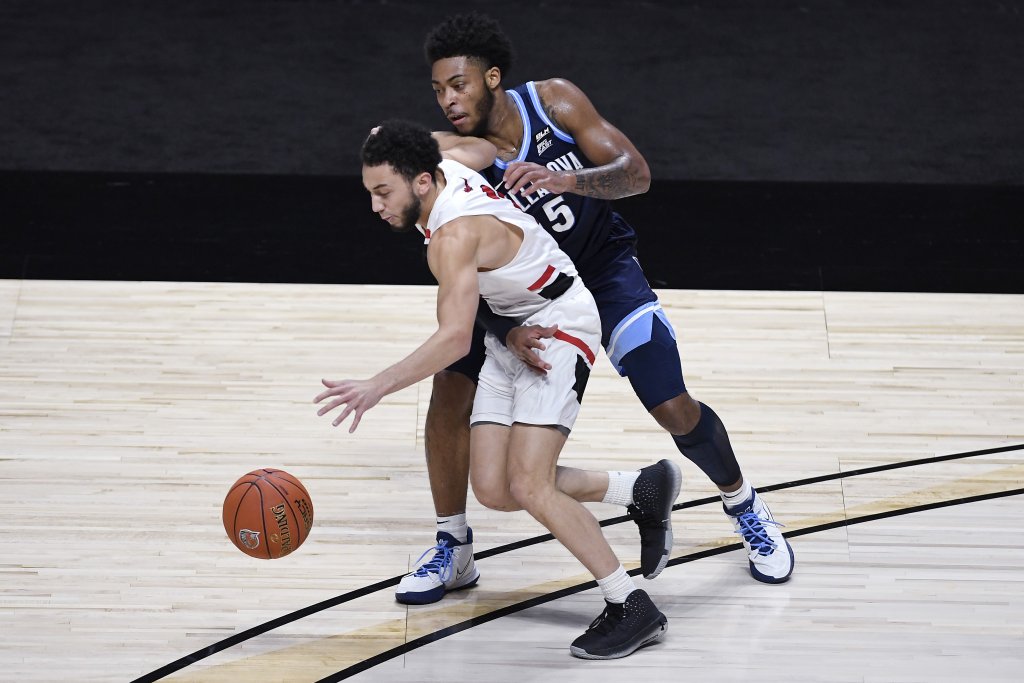 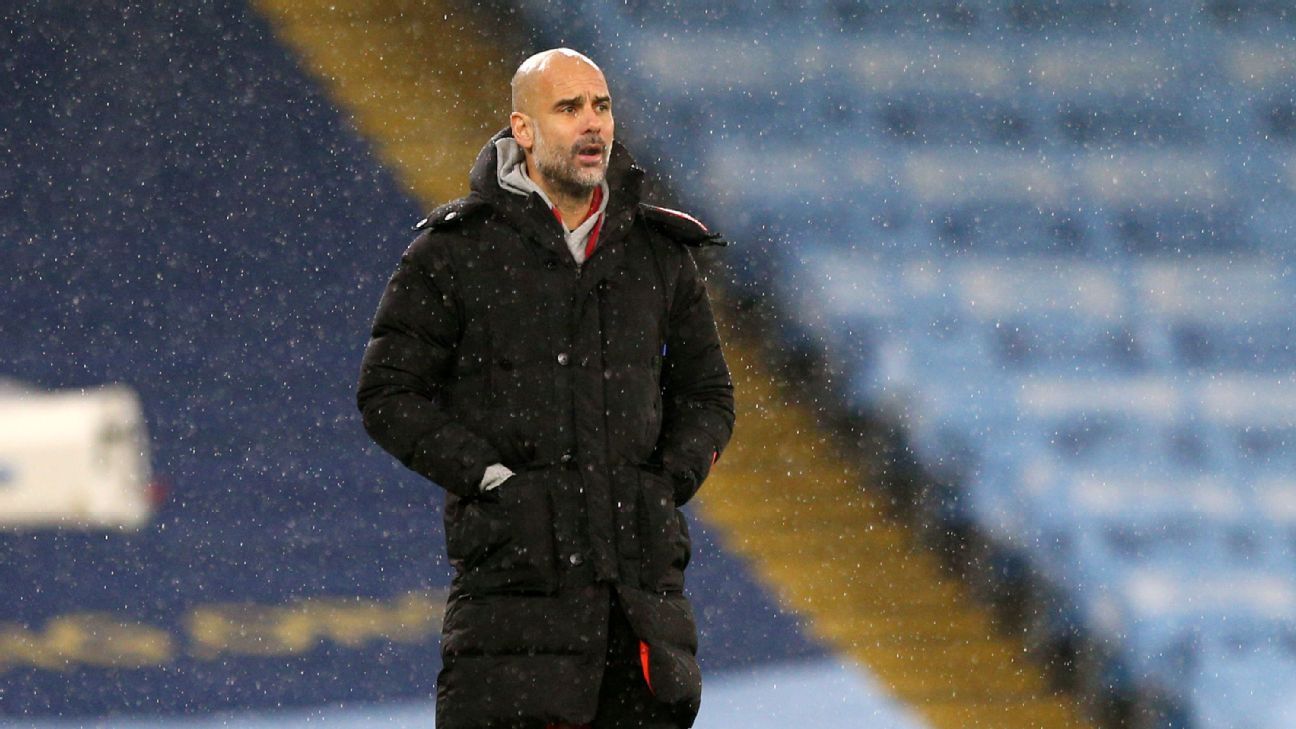 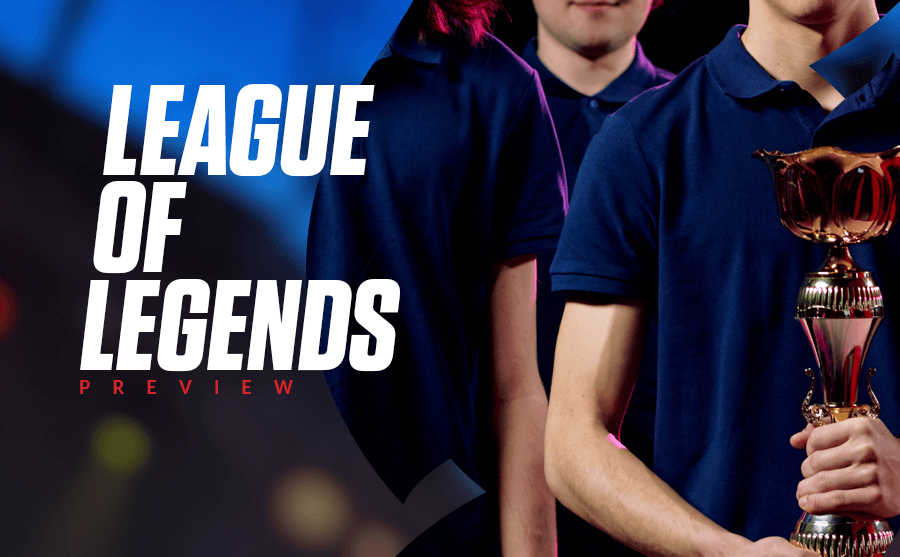