James Harden and the Brooklyn Nets are the new championship favorites. (Photo by Brian Rothmuller/Icon Sportswire)

The Brooklyn Nets now top the NBA championship odds at FanDuel. Brooklyn is on a roll, and the Lakers are without their two stars.

The majority of books have stuck with the Lakers as title favorites. LeBron James and Anthony Davis are expected to return from injury in time for the postseason, but FanDuel has moved the Nets ahead of the reigning champions.

Comfortably the two favorites for the title – which team deserves the honor of topping the odds?

Odds taken on March 22 from FanDuel

Brooklyn has been white-hot even without Kevin Durant. They are only one game back from the East-leading Sixers, but it feels like a matter of time until the Nets are atop the Conference. Since falling to 14-12 on February 9th, the Nets have lost just twice. James Harden is playing like an MVP, Kyrie Irving is close to his best, and Steve Nash has found a way to build an effective defense.

The offense was never a concern. This Nets roster is going to score a lot of points, but there’s a lack of above average defensive players. This resulted in some ugly games early on. Brooklyn has made real, noticeable strides on the defensive end, however, and they are up to 15th in defensive rating over their last 10 games. Nash has guided his team to fifth in net rating over that span, all of which has been without Durant.

Brooklyn is on course to take the top seed in the Eastern Conference, and will almost certainly have home court advantage should they meet the Lakers in the NBA Finals. This team is scary right now, and they’re missing their best player.

Adding Durant to this mix of Harden, Irving and well-suited role players is a terrifying prospect for every team in the Association, including the Lakers.

Blake Griffin isn’t the All-NBA player of a couple of seasons ago. In fact, after his buyout, it was fair to wonder if he could help the Nets at all. Ending his long dunk-less streak in his Nets debut, though, there’s fresh optimism of who Griffin can be in a Nets uniform.

While not a fourth star, there were signs of sufficient athleticism to be a passable defender and roll threat.

NO WAY.
Blake Griffin, who has not dunked since 2019, first bucket as a Brooklyn Net IS A DUNK

we have been bamboozled pic.twitter.com/l4hzz9AApa

Griffin will not be transformative for Brooklyn. If he can have an impact in just 20 minutes or so off the bench, it would be a massive bonus for the Nets, however. They have developed some front court options out of Jeff Green and Bruce Brown, but adding another option to that group can only help. Nash could even run big line-ups with Griffin and DeAndre Jordan reunited in the front court.

Initially on a minutes restriction, it will take some time to gauge what standard Griffin can reach. He played 15 solid minutes on Sunday. The Nets will likely experiment with him as both a four and a five, but his value to them will be defined by his defense.

Blake Griffin with the defense + block on Bradley Beal. 🔐

There’s no question Griffin can be an impactful passer. Given the quality of shots he’ll receive, he should easily shoot 36+% on threes. The Nets already have plenty of playmaking and shooting, however. Griffin isn’t going to make them into a great defensive team, but the next few weeks will demonstrate whether he can be an average defensive player. Brooklyn has ramped up the switching – how will he cope if switched onto a smaller guard or wing?

The hype of signing Griffin overshadowed the reality of who he is at this point in his career. Despite that, his performance level is still a key factor in Brooklyn’s title chances. It will be fascinating to see how Griffin looks in line-ups with Harden, Irving, Durant and Joe Harris.

It’s unclear at this stage how long LeBron James will be out. The first word from the Lakers is ‘indefinitely’, and recovery from high ankle sprains can vary significantly. Being back in time for the playoffs seems a lock unless there’s a setback, but it’s not obvious how much time James will have to prepare.

Of course, it’s far from guaranteed that the Lakers will have a good seed, too. They could get pulled into the play-in mix.

LeBron wearing a boot for his injured ankle.

Much will be made of LeBron’s knack for rapid recovery from injuries. Perhaps he’s back in a couple of weeks. With the Lakers’ apparent disinterest in seeding, though, taking any risk on James’ health would be foolish. They will be favorites to come out the West if James and Davis are ready for the playoffs – it could just be a question of how long he has to get back into basketball rhythm.

A four-game lead over seventh should be enough to keep them out of the play-in, even if they end up playing a few weeks without their All-NBA duo. 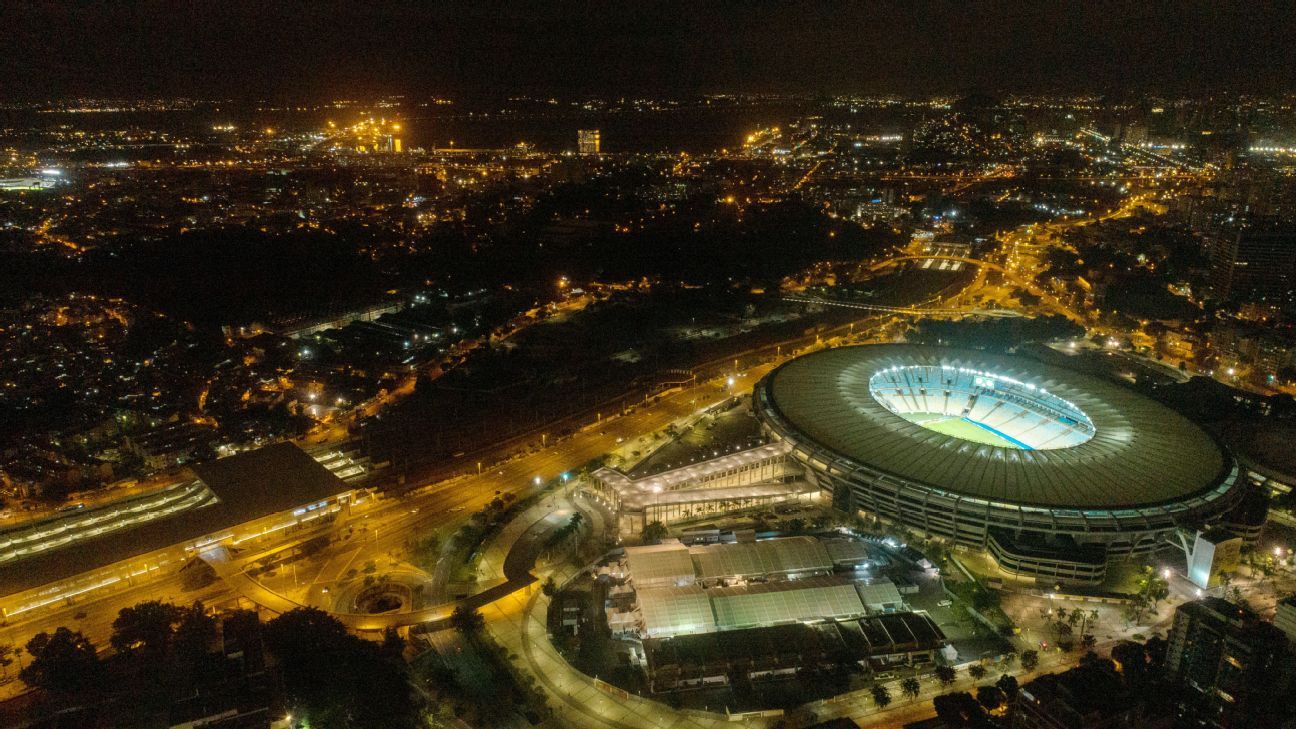 Maracana stadium to be renamed after Pele 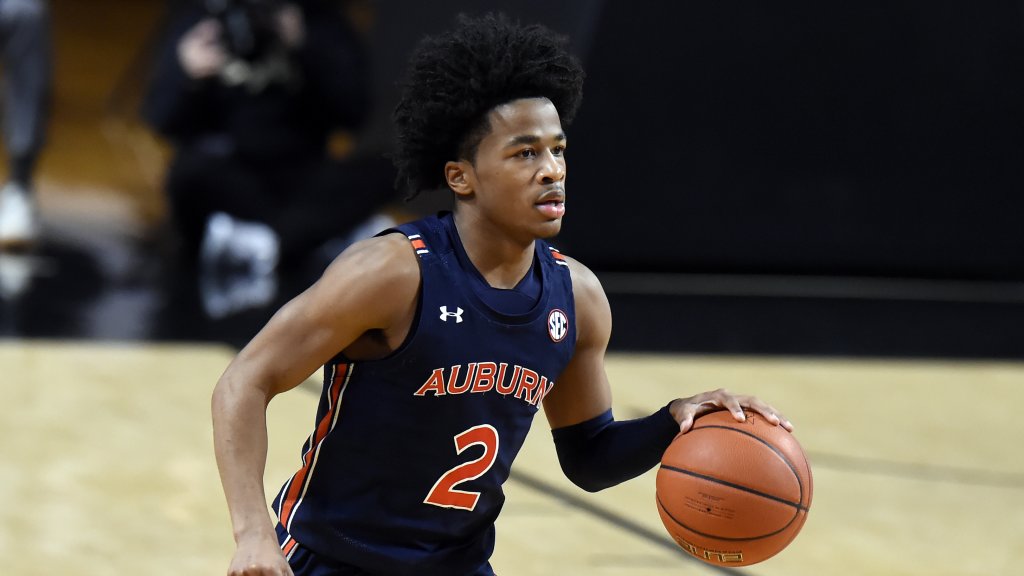 Florida vs Auburn Picks and Odds