Brook Lopez and the Bucks battle the Lakers on Wednesday night. (Photo by Jevone Moore/Icon Sportswire)

Two of the NBA’s title favorites meet on Wednesday night. It’s not the matchup neutrals were hoping for, however, with the reigning champion Lakers still without LeBron James (ankle) and Anthony Davis (Achilles).

Milwaukee is heavily favored to win the game as a result, despite losing their last three, including a heavy defeat to the Los Angeles Clippers on Monday.

Although without their two superstars, the Lakers are giving Andre Drummond a debut on Wednesday. The former Piston will start in place of Marc Gasol at the five.

Andre Drummond has become a controversial figure. His rebounding numbers put him among the game’s greatest in that category, but his impact on winning has frequently been questioned. This isn’t a transformative defender or skilled offensive player joining the champions. Yet, Drummond brings something different for Frank Vogel at the five.

Marc Gasol has looked old at points this season. He’s still a plus defensive player, but his impact has waned. Montrezl Harrell remains a defensive liability. Drummond’s sheer athleticism, his potential threat as a roller and work on the boards can help the Lakers. That size could prove particularly significant against reigning MVP and freak athlete Giannis Antetokounmpo.

Drummond isn’t exactly a Giannis stopper. Over the last three seasons, though, his presence at the rim has occasionally hampered the Greek Freak. Vogel will be hoping Drummond can have an impact on Wednesday, even though there’s uncertainty over his conditioning and how many minutes he can play.

This is an odd losing streak for Milwaukee. Boston were red-hot from deep to end a seven-game Bucks winning run. Then they sent out a team of reserves to lose to the Knicks. The loss to the Clippers was again a tale of outrageous shooting, with the Clips hitting over 55% of their three-point attempts.

Giannis to Thanasis for the Antetokounmpo connection 🔨pic.twitter.com/EFTcBWqyET

Even with this poor run, Mike Budenholzer’s team are still sixth in net rating since the All-Star break. Three-point shooting has been their problem of late, but that’s unlikely to continue against these Lakers. Los Angeles is at 34.4% from deep since the mid-season hiatus, good for just 25th in the Association. Only three teams are turning it over more than the Lakers, too.

The Lakers are still a good defensive team since losing LeBron. Turning it over and letting Antetokounmpo run in transition will cost them on Wednesday, though, and with Milwaukee able to run their elite defensive lineup of the three stars, Brook Lopez and Donte DiVincenzo, it’s hard to see how the Lakers generate sufficient offense. The Bulls are the only playoff team with a worse offensive rating since the break.

The Bucks are 0-4 ATS in their last four outings, but don’t let that put you off. There’s a vast talent gap between these two rosters as it stands, and the debut of Drummond is not going to impact that significantly. This Lakers team only narrowly got the better of the tanking Orlando Magic.

Everything you need to see from last night’s blowout WIN!! pic.twitter.com/aWs614eKQV

Getting out in transition, and locking the Lakers up in the half court, the Bucks will be eyeing another blowout. Milwaukee has 18 wins by nine or more points so far this season. When they win, they often get it done early.

This could be the case on Wednesday night at Staples Center. Antetokounmpo, Khris Middleton and Jrue Holiday might have chance to rest in the fourth quarter. 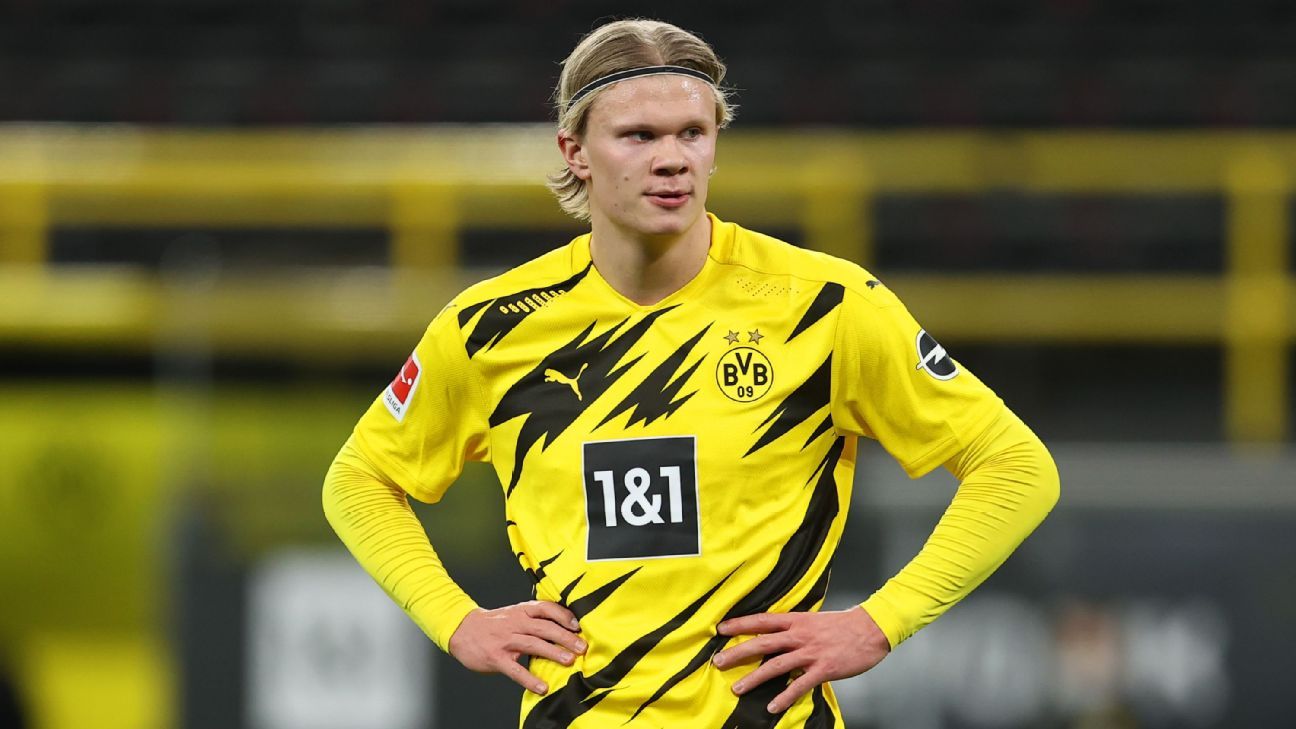 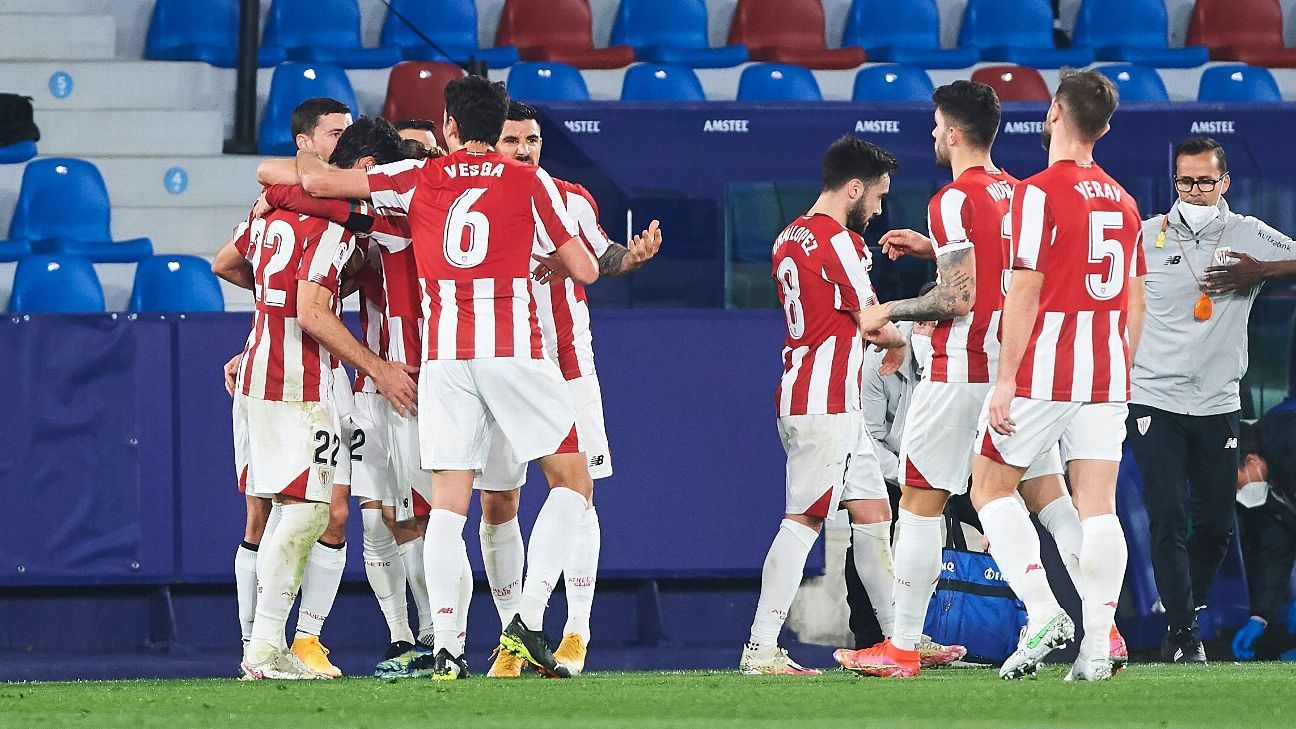