The landscape in the Bundesliga table has changed quite dramatically this season, to say the least. Last year, third place Eintracht Frankfurt finished all the way in ninth place. Now, they sit in a highly contested top-four race, six points clear of Borussia Dortmund. They play Bayern Munich this weekend in Bundesliga Matchday 22, and as the Bavarians eye Lazio in the Champions League next week, will their minds be focused on the task at hand?

Franky, this could be a bad matchday for the smaller Bundesliga teams. There is only two matches between the top ten teams, which means a lot of clubs at the bottom of the table will have to work hard for their points. As close as it is at the top of the table, it is at the bottom as well. Mainz and Schalke look like they both will be relegated, however, there are six teams within five points of the last relegation playoff spot. Overall, it will be more than interesting to see how the table shakes out at the end of the weekend.

The first significant match of the Bundesliga Matchday 22 weekend is of course the battle between two sides in the top four, Eintracht Frankfurt and Bayern Munich. After Bayern’s trip to Qatar for the Club World Cup, they managed to somehow slip in a three-all slugfest to Arminia Bielefeld at the Allianz. With this game as their only separation from their first Champions League knockout game against Lazio, it will be interesting to see how Hans-Dieter Flick manages his team’s fitness.

No days off on the road to recovery! 💪

Who are you most looking forward to seeing return to the squad? 🤔#MiaSanMia

With that being said, Frankfurt are a sneakily good side and they have not lost in the Bundesliga since mid-January in a match against Bayer Leverkusen. It might be too close to call, but one thing we know for sure is these teams love scoring against each other. In their last seven matches, there has been over five goals, five different times, which is why the ‘Over’ is an amazing pick here.

Next on Bundesliga Matchday 22, we have Union Berlin traveling to Freiburg as they try to climb all the way up to a possible sixth place. They have been on a run of very tumultuous form lately, as they are without a Bundesliga win in five tries. Freiburg have won two out of their last four against Stuttgart and Dortmund which is promising for their confidence heading into this match.

Since 2019, Union Berlin has won this head-to-head Bundesliga fixture twice, while losing and drawing both once. Despite the history, I expect Freiburg to cruise in this match, and with plus odds this bet has incredible value.

The last highlighted match of the Bundesliga Matchday 22 weekend is between Hertha Berlin and RB Leipzig, who sit comfortably in second place. Berlin has not got a win in their last six Bundesliga matches, while Leipzig have won three in a row. Julian Nagelsmann’s men will be motivated after a mid-week loss to Liverpool in the Champions League after two individual errors cost them two vital away goals.

Nonetheless, Leipzig looked really sharp, especially Christopher Nkunku up top, against very good opponents. Berlin have not won this Bundesliga fixture since 2017 and have lost on aggregate in those six matches since by a score of 22-7. Expect, Leipzig to bounce back and win this game by a pair of goals at least. 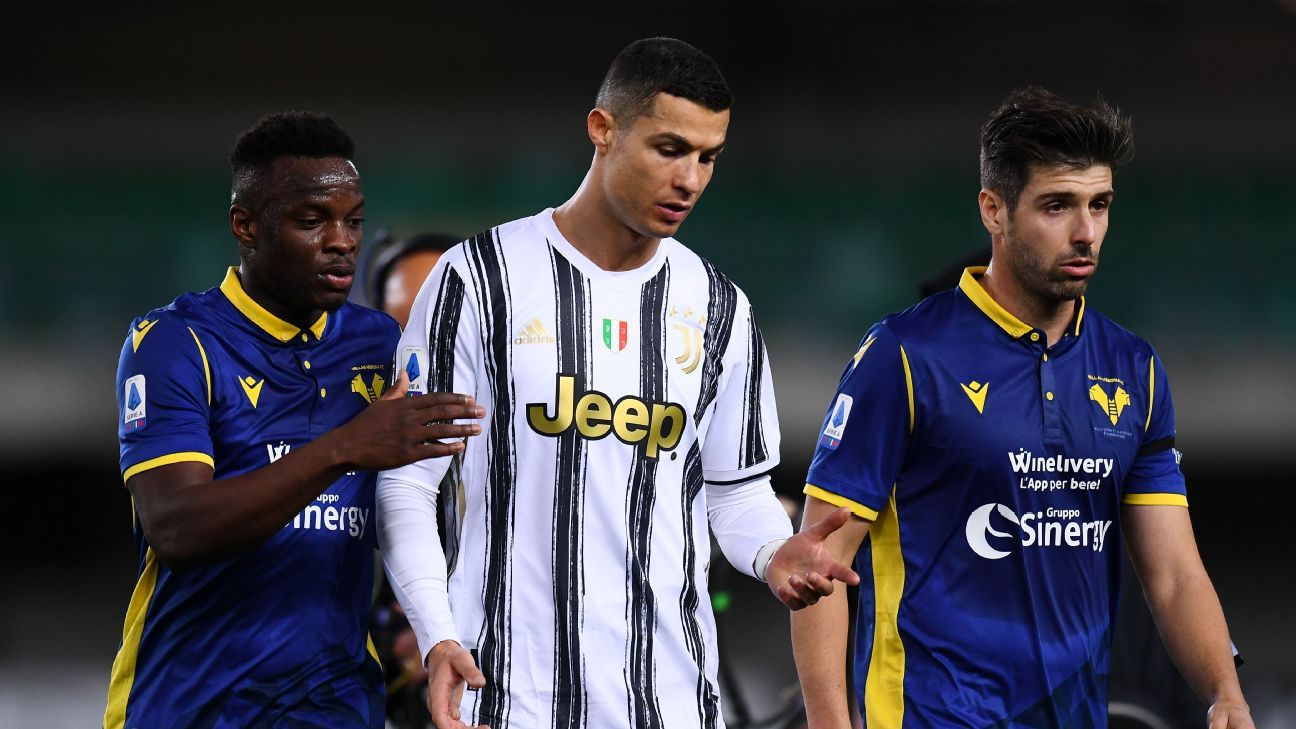 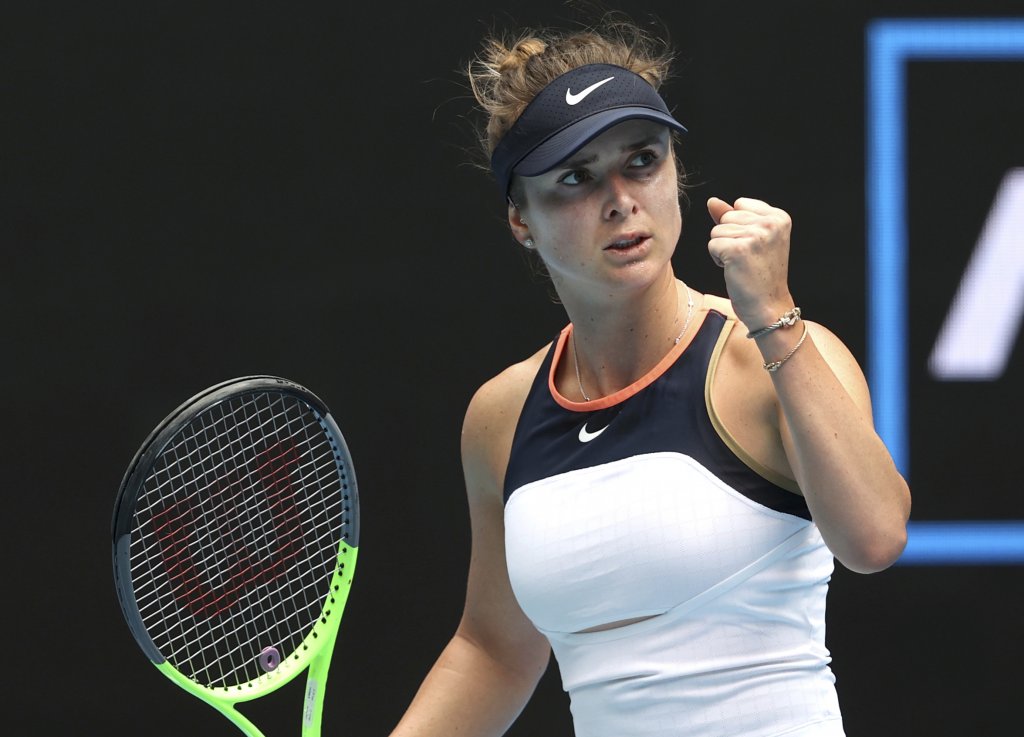 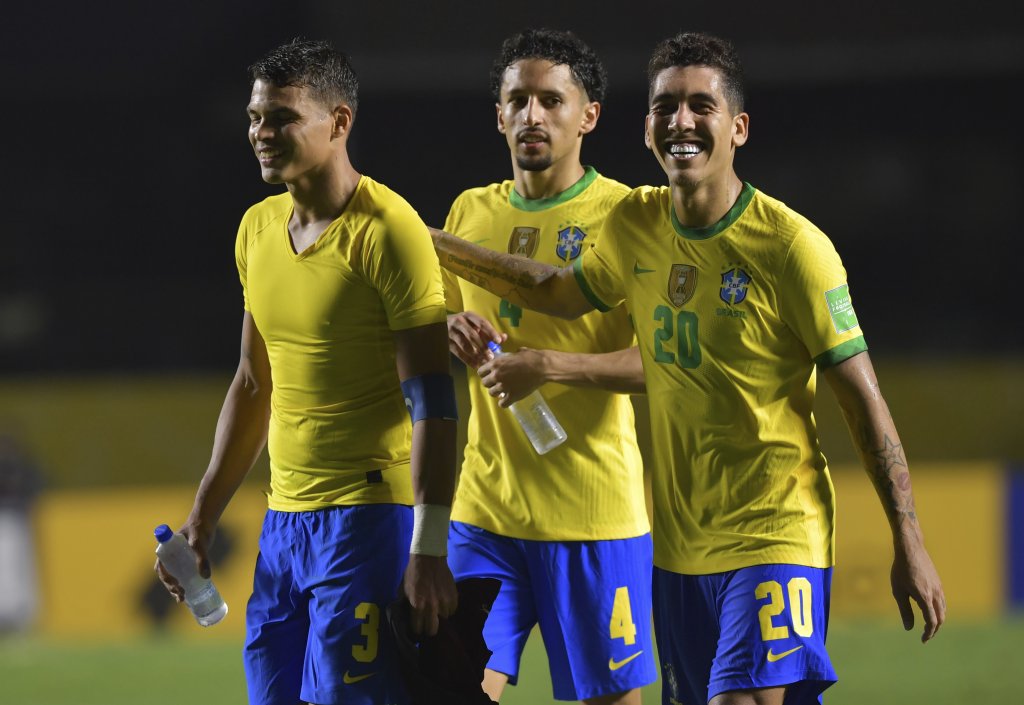 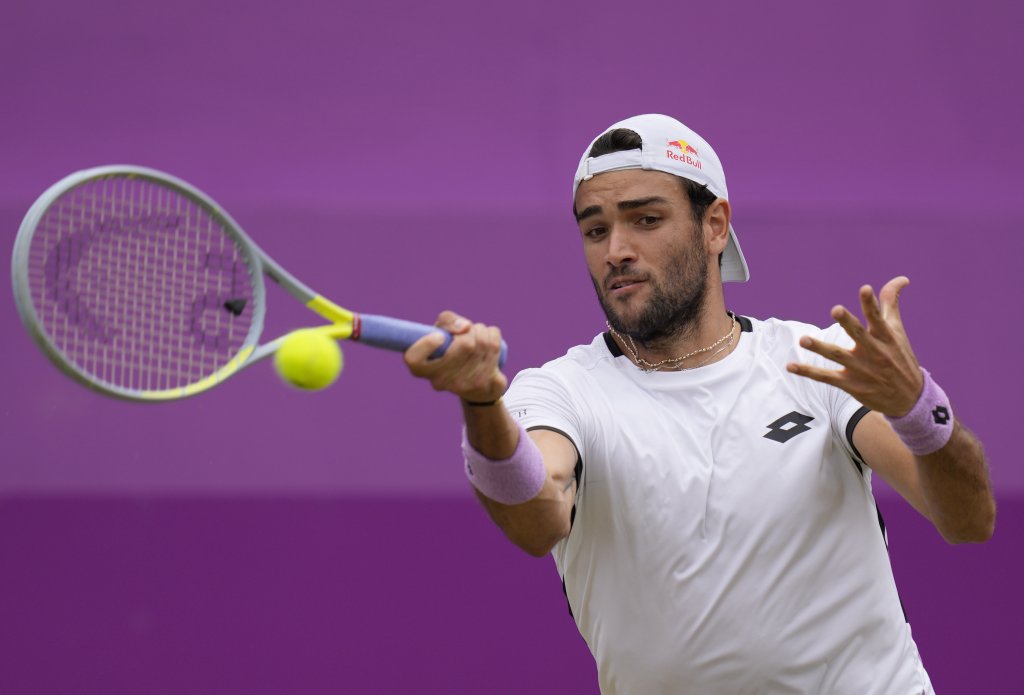