Two teams looking to snap out of funks clash on Wednesday evening (6:00 pm ET, Madison Square Garden) as the Xavier Musketeers battle the Butler Bulldogs on the opening day of the Big East Tournament as six-point favorites. Pegged as the No. 7 seed, the Musketeers enter the postseason riding a four-game losing streak in games played away from their home hardwood at Cintas Center, and five of seven overall. No. 10 Butler has also struggled to maintain momentum down the stretch, losing seven of its final 11 regular-season contests, including a pair of losses to Xavier.

Here’s a look at all the odds and trends ahead of this first-round Big East Tournament matchup.

The Musketeers have plenty of work to do to get back on track after closing out their regular season schedule with just two wins in their final seven contests. Outright losers as betting favorites on three occasions during that stretch, the club has also been a massive disappointment at the sportsbooks, where they have failed to cover in consecutive outings during a meagre 4-7 ATS run.

🎥 | Paul Scruggs led the way with 19 points, Adam Kunkel added 11 and C.J. Wilcher had a career-high 10 but the Musketeers fell, 66-59, at Marquette.#LetsGoX pic.twitter.com/Y0dyltbT0l

Perhaps of greater concern is XU’s current four-game slide away from home. After recording the first two points of the game, the Musketeers quickly found themselves playing catch-up in their regular-season finale, a 66-59 road loss to Marquette as two-point underdogs. And with Xavier shooters struggling to find the mark, the team has converted on just 36% of field-goal attempts in their past two outings, and connected on just 16.7% of three-point attempts in this past weekend’s loss to the Golden Eagles.

Musketeers Moving Past Battle with COVID-19

Despite those concerns, there’s still plenty of reason to get behind Xavier. The club swept the season series with Butler, recording a pair of decisive victories by double-digit margins to end a three-game losing streak against the Bulldogs.

The Musketeers also enjoy much improved health compared to earlier in the season when they were forced to endure multiple unscheduled pauses due to COVID-19. With that return to health has come high expectations, which have lifted XU among the favorites as a +470 bet to claim their first-ever Big East Tournament crown.

Zach Freemantle is the 3rd Xavier player over the last 25 seasons with 15 points and 10 rebounds in 5 straight games, joining David West and James Posey. pic.twitter.com/9kSDKiyPrV

However, the Musketeers will need leading scorer Zach Freemantle to bounce back from a shaky outing in last weekend’s loss to Marquette. The sophomore big man mustered just eight points and six rebounds after recording double-doubles in each of his previous six outings, including a 17-point, 10-rebound performance in last month’s 63-51 home win over Butler.

While XU aims to return to the form that powered them to an 11-2 SU start to the season, the Bulldogs look to maintain the form that earned them outright wins as betting underdogs in two of their final three scheduled contests. Apart from a lopsided 93-73 loss to No. 14 Creighton in their season finale, Butler’s stingy defensive play has paid dividends down the stretch.

With Creighton badly needing a win, Hamilton’s Marcus Zegarowski tied his career best with 32 points in Saturday’s 93-73 W over Butler. Zegarowski had 18 in the first half, 14 in the second. Sensational all-around game.

The club shocked both Seton Hall and Villanova in their final two home dates, marching to outright wins by an average margin of 10.5 points while pegged as betting underdogs. However, like the Musketeers, the Bulldogs have struggled to pick up the win in contests played away from their home court at Hinkle Fieldhouse. Butler currently rides a five-game SU losing streak away from home, and sports a 1-9 SU overall road record this season, 3-7 ATS.

The Bulldogs have also enjoyed little success in six previous appearances in the Big East Tournament, falling to defeat the tournament opener on five occasions, including a pair of defeats at the hands of XU. Not surprisingly, Butler enters this week’s action well off the pace in the odds to win the Big East Tournament, where they lag as a distant but slightly improved +8000 bet.

*last played in tournament in 2012

Complicating matters for the Bulldogs is a current rash of injuries. Senior guard Aaron Thompson has been sidelined by a shoulder injury suffered in last month’s home loss to Marquette. He is joined in the clinic by both Bryce Nze and Bo Hodges, who both remain listed as questionable as they nurse ankle and leg injuries, respectively. 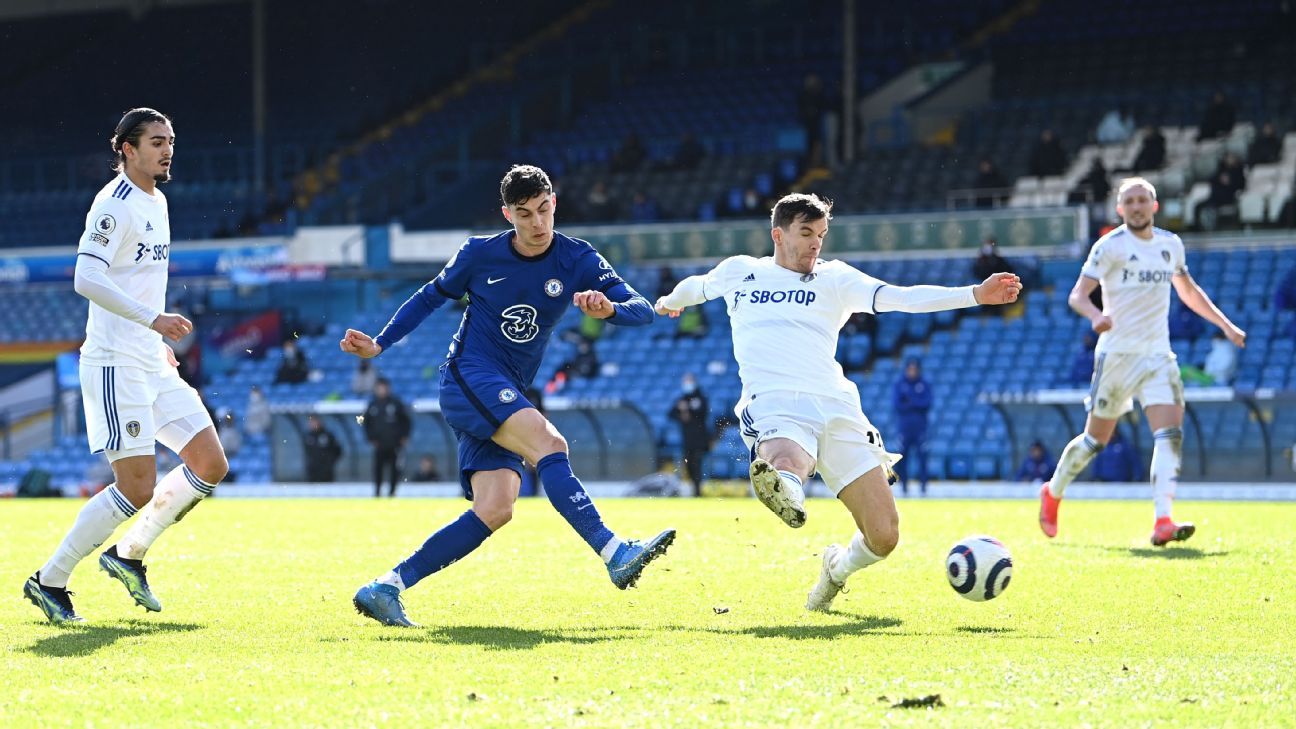 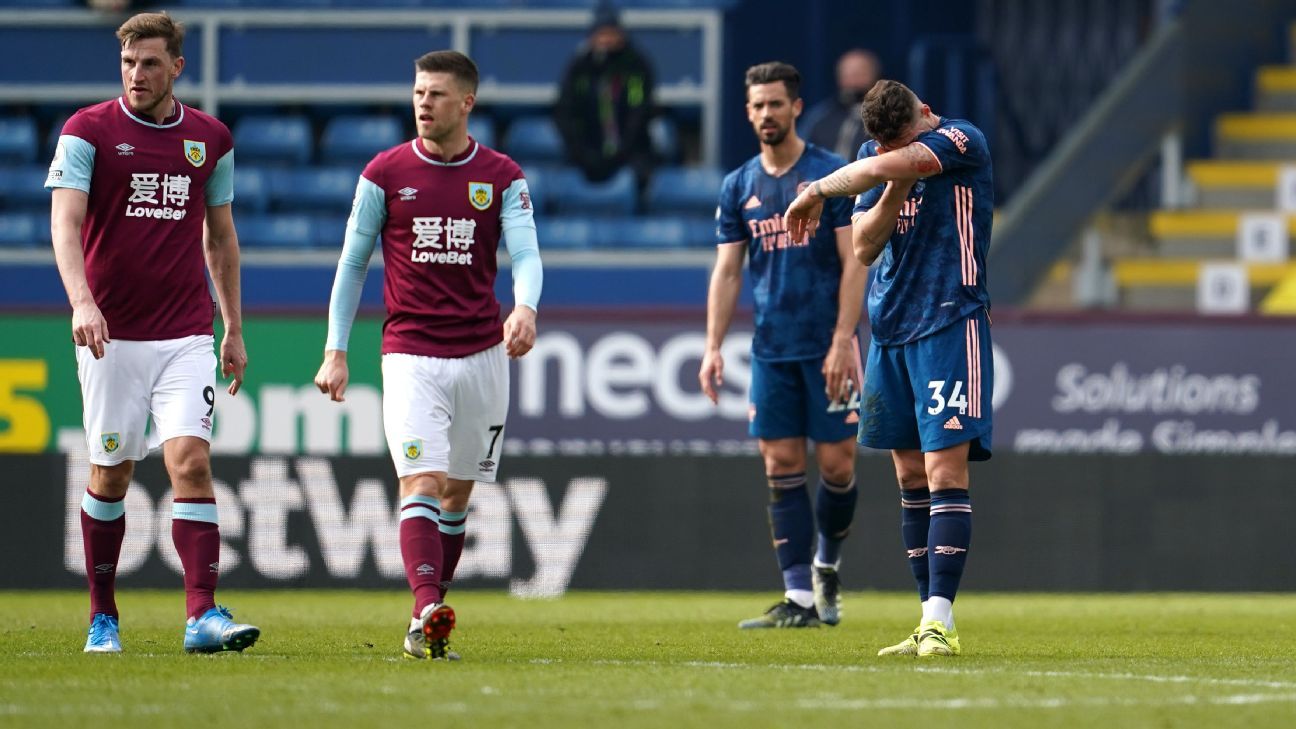 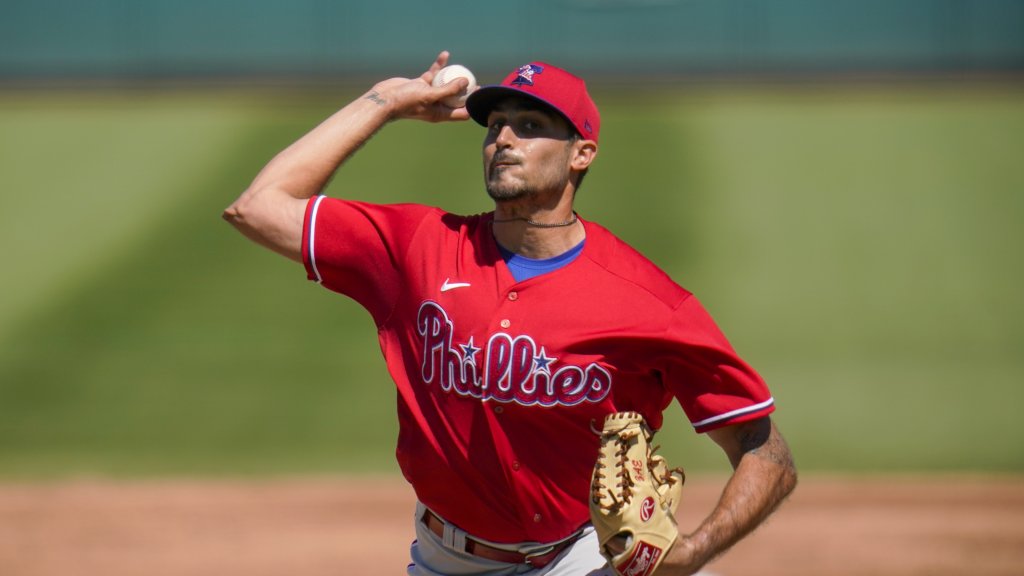