Stanford will attempt to beat Bay Area rival California for the third time this season when the teams meet in the first round of the Pac-12 tournament. Cal upset the Cardinal in this spot last season as a 9.5-point underdog.

Stanford won the two-game regular-season series in games played four days apart in early February, a scheduling pattern the Pac-12 often uses with arch-rivals during the regular season. The Cardinal earned a lopsided 70-55 road victory in Berkeley on Feb. 4 and took a 76-70 victory at home on Feb. 7.

Pac-12 Player of the Year candidate Oscar da Silva had 47 points, 27 rebounds, and five blocked shots for Stanford in those two games, but his status for this game is unclear.

Da Silva missed the final three regular-season games with a foot injury, and he is a must-play if the Cardinal are to be more than a one-and-done team here. Coach Jerod Haase said Tuesday that Silva is “day-to-day.”

Da Silva slid from contention as Pac-12 POY down the stretch, and missing the last three regular-season games certainly factored in.

Da Silva averaged 18.9 points, 7.1 rebounds, and 2.5 assists per game, and he made program history when he became the first player to be named to both the all-conference First Team and the All-Defensive team in the same season. (The Pac-12 names 10 players to its all-conference first team.)

A 6-foot-9 senior, Da Silva is second in the league in scoring and sixth in rebounding. He also averages 2.5 assists per game and has 24 blocked shots. His four blocks against Cal on Feb. 7 was a season high.

The Cardinal have lost all three games they have played without him. They suffered a 79-42 loss at USC in their final regular-season game Feb. 27, when the Trojans opened on a 17-2 run. Stanford had only six points in the first 16 minutes.

Golden Bears go-to player Matt Bradley missed seven games and played in only parts of two others because of injuries to both ankles, and apparently that was reason enough for the Pac-12 to keep him off the 10-man all-conference First Team.

It probably did not help that the Bears won only three league games.

Bradley, a 6-4 junior guard, is averaging a career-high 18.4 points per game and also is averaging 4.6 rebounds. He not listed among the Pac-12 league leaders because did not play the required 75 percent of his team’s games, although he will cross that threshold if he plays against Stanford.

Bradley has 11 20-point games, one more than da Silva, and would be third in the league in scoring behind Arizona State’s Remy Martin and da Silva. Bradley had 39 points, six rebounds and six assists in two games against Stanford this season.

Cal pulled a 63-51 upset over seventh-seeded Stanford as a 9.5-point underdog in the first round of the 2020 tournament on March 11, the last day before the rest of event was cancelled  because of coronavirus concerns. The Bears’ Matt Bradley had 18 points and six rebounds in that one.

As expected, each has been a go-against recently. Cal has lost four in a row and six of nine ATS and has been under the total in six of the last 10. Stanford is 1-3 ATS without Silva and 4-7 ATS in its last nine. The Cardinal have been over in three of its last four games and four of its last six.

Stanford is 77th in KenPom’s average efficiency margin and Cal is 162nd. Among Power Six teams, only Wake Forest, Washington, Iowa State and Kansas State are ranked below Cal.

Stanford certainly needs da Silva to make any sort of run in the Pac-12 tournament, but they have more than enough complementary pieces to avenge their 2020 loss in Las Vegas this time.

Get free daily spins with the Betway Prize Wheel 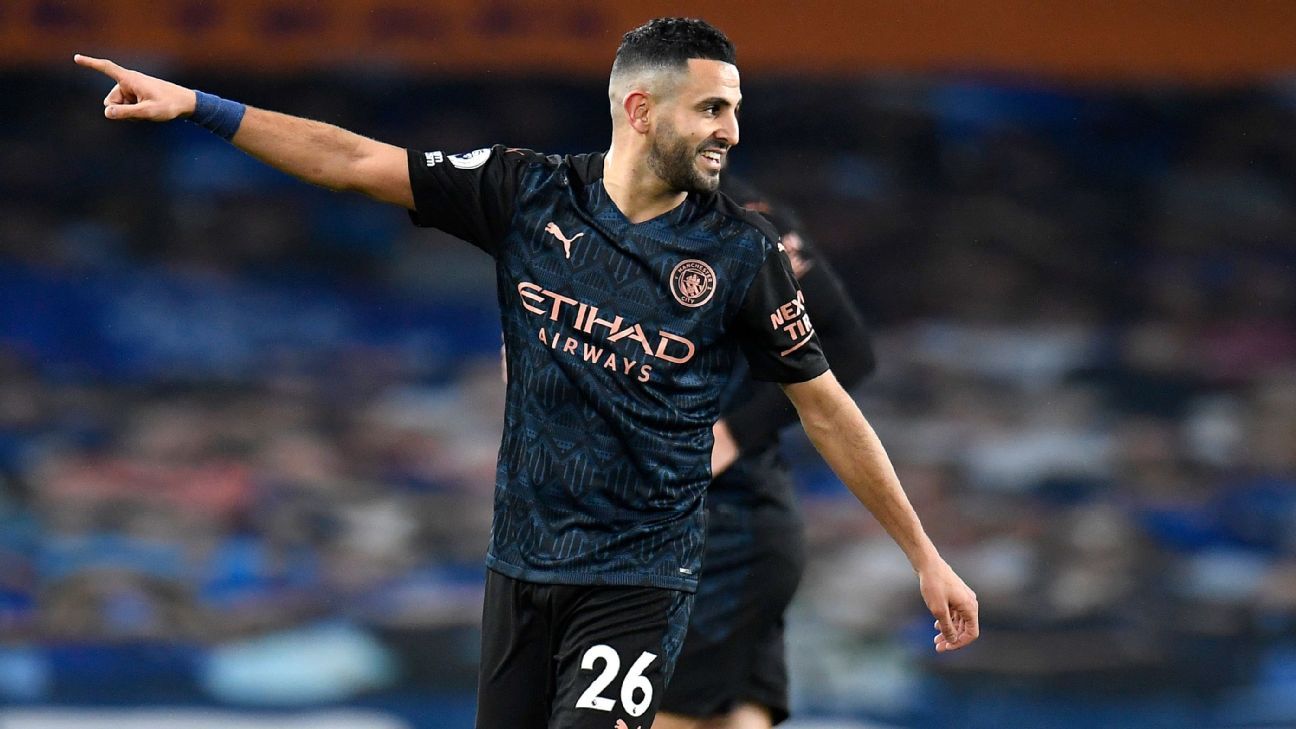 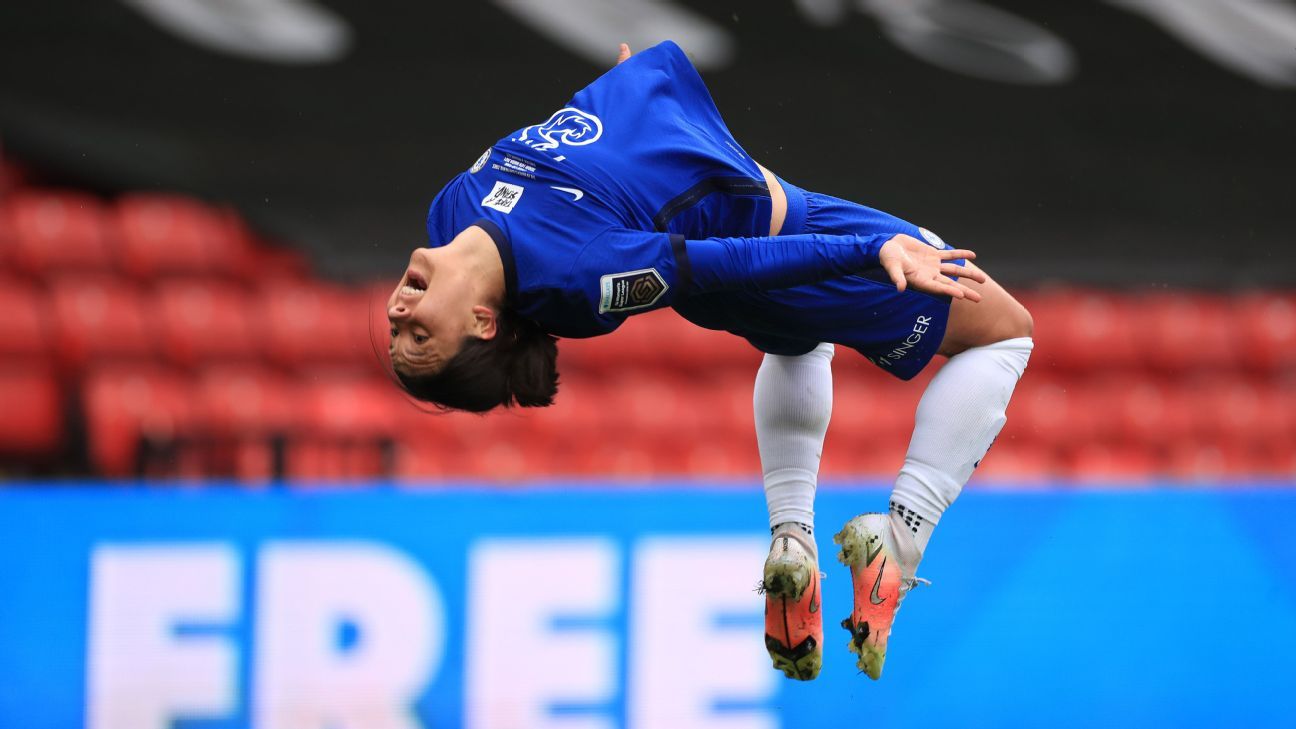