Atlanta FaZe heads into the Call of Duty League Stage 2 Major as a heavy favorite. Can anyone knock off the champs?

The Call of Duty League Stage 2 Major is underway, with the Grand Final happening on April 11th. All twelve of the Call of Duty League teams will participate in the Major, but their Stage 2 Group Stage performance dictates where they start in the tournament bracket. The Atlanta FaZe, who won the Stage 1 Major, are massive favorites to win Stage 2 at -134 odds.

Let’s take a look at the rest of the odds for the Stage 2 Major.

Odds as of April 8th at Betway

Ahead of the Pack

For a 12 team tournament, it’s pretty rare to see a team as heavily favored as the Atlanta FaZe are. So why are they entering the Stage 2 Major as -134 favorites? Quite simply, they’ve been nearly unbeatable in 2021.

The Atlanta FaZe were a strong team in 2020. In the inaugural Call of Duty League season, they finished second in the playoffs. A respectable result for most teams. In the off-season, FaZe added Arcitys, and in 2021, Atlanta took it to the next level. In Stage 1, FaZe had a perfect 5-0 group stage and then swept back-to-back opponents to qualify for the Stage 1 Major Grand Final. Of course, Atlanta followed it up with a 5-2 win over the Dallas Empire to win the opening Stage.

Not much has changed in Stage 2, as Atlanta went 4-1 to finish first in their group. That lone blemish on their record was a 3-2 loss to the L.A. Guerillas. So, are the Atlanta FaZe beatable?

The answer technically is yes. However, thanks to their first-place finish in the group stage, Atlanta is skipping straight to round 4 of the bracket. On top of that, Atlanta FaZe will need to lose twice in order to be eliminated from the Major. It’s possible, but very unlikely based on their recent performance.

With Atlanta being such juggernauts entering the Call of Duty League Stage 2 Major, it’s tough to gauge who can pull off an upset. It likely boils down to three teams: Minnesota, Chicago, and Dallas.

No disrespect to the New York Subliners, but Atlanta already handed them a 3-1 loss during the group stage. Minnesota, Chicago, and Dallas were all in the other group for Stage 2. Thanks to wins over OpTic and the Empire, it was the Rokkr who won the group despite having a lower map differential than the other two teams.

Although the Dallas Empire had 3-2 losses to both Minnesota and Chicago, I’d still take them as the favorite amongst those three teams. Admittedly, Dallas has taken a step back in Stage 2 of the 2021 season. In the bigger picture, Dallas has still had an incredibly strong 2021 as they finished second in the Call of Duty League Stage 1 Major. They picked up wins over OpTic Chicago and the Subliners before getting defeated by Atlanta twice.

The Minnesota Rokkr is also a team with a good bit of value. Despite getting a bye to Round 4 of the bracket, they still only have the fourth-highest odds to win. They beat Chicago and Dallas during the Call of Duty League Stage 2 group stage and have worse odds of winning than both those teams. It seems like Minnesota are being slighted a bit, so if you’re looking for value, Minnesota is the play.

As much as I’d love to make a hero pick here, heavy favorites are heavy favorites for a reason. This doesn’t seem like the tournament where the Atlanta FaZe dominance comes to an end. 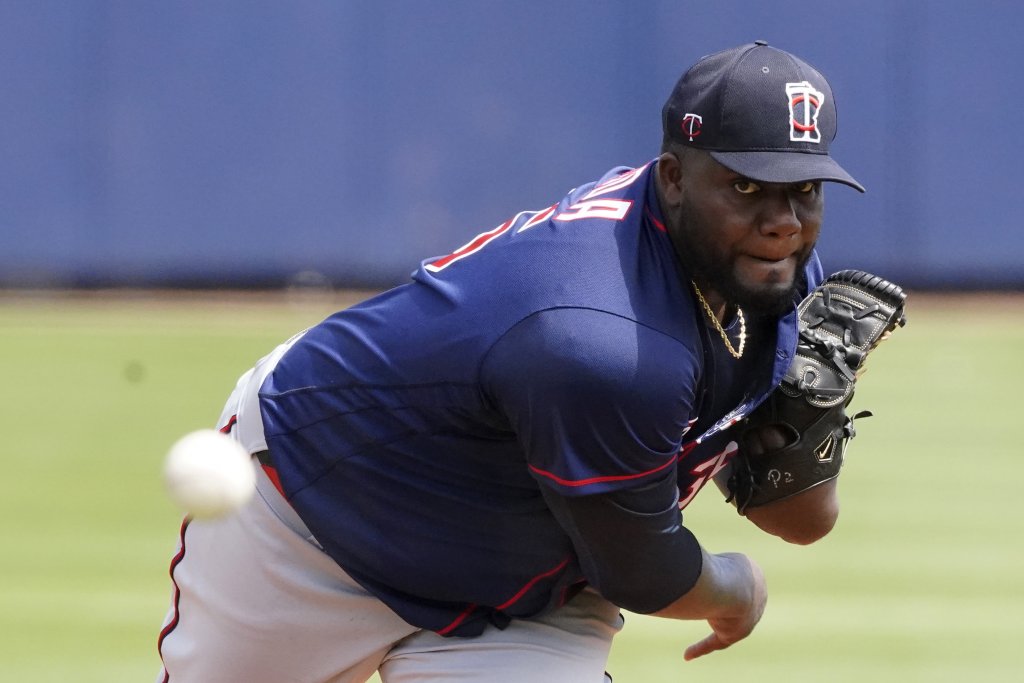 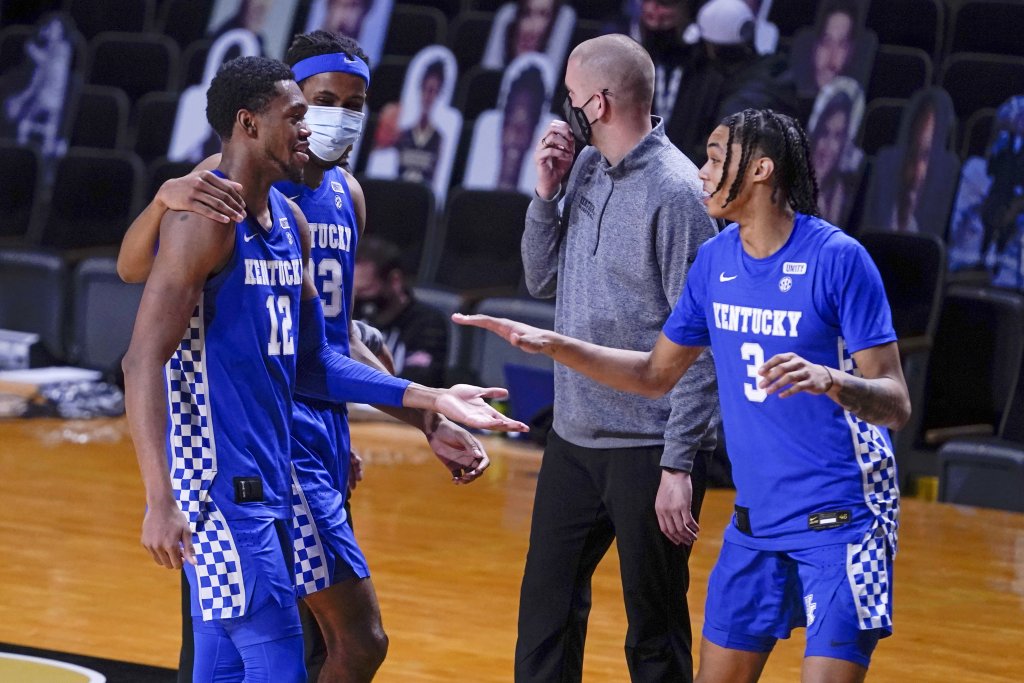 Florida vs Kentucky Odds and Picks 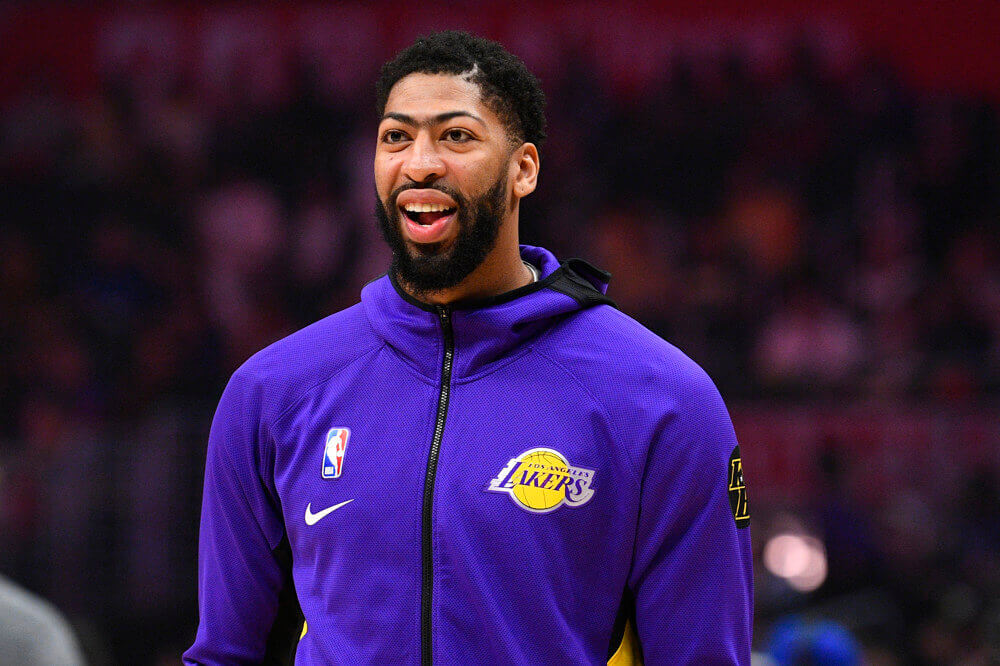