The top two teams in the East Division are set to do battle on Thursday night, April 22nd, 2021. The Capitals and Islanders enter the game with identical 29-13-4 records. New York is listed as the slight favorite in the Capitals vs Islanders odds. Islanders boast two top-tier goaltenders in Semyon Varlamov and Ilya Sorokin, while netminder Vitek Vanecek has been solid for Washington.

The game is at Nassau Coliseum, where the Islanders have played quite well. Let’s take a look at the odds for this matchup below.

Odds as of April 21st

With a matchup this tight, it’s important to do a deep dive into both rosters to try and find the value. Let’s look at some of the players that will likely be key factors in the outcome.

Islanders Have Edge Between the Pipes

Semyon Varlamov and Vitek Vanecek are the likely starting goalies for this pivotal game. Just like the two teams, the two goalies have identical records as well. Both Varlamov and Vanecek are 17-9-3 this season, but that’s just about where the comparisons end.

His numbers are the definition of average, much like the Capitals defense as a whole. Washington ranks 19th in the league allowing 3.02 goals per game. If the goalies decide this one, Varlamov gives the home side the edge.

Barzal vs Carlson Could Be Key Matchup

Mathew Barzal and John Carlson are two dominant offensive players in the league. Barzal leads the Islanders, while Carlson is tied for the most points of any defenseman in the league. Both have enjoyed great success against each other this season. Barzal has tallied four goals and four assists against the Capitals in five games, while Carlson has seven points in those matchups.

John Carlson of the @Capitals had 0-4—4 on Saturday afternoon and established a single-game career high for assists. #NHLStats pic.twitter.com/H3kO1rMc7n

The difference here is, Carlson should also be helping keep the puck out of his own net. He was an elite offensive force last year averaging more than a point per game. Barzal is backed by a great defense and one of the NHL’s best coaches in Barry Trotz. This key matchup could tilt in Barzal’s favor due to his superior supporting cast in his own end.

The Capitals have all the flash and dash with Alex Ovechkin and company, but there’s a reason the Islanders are favorites in this game. They’ve played 23 games on home ice this season and have exactly two regulation losses. You don’t own the best home record in all of hockey this deep into the season by accident. Expect Barzal to lead the way up front while Varlamov holds down the fort in goal.

If you’re interested in the total, the stakes could turn this into a tight checking game similar to a playoff game. That brand of hockey suits the Islanders perfectly. Trust them to build on that NHL leading home record, and if you’re feeling a little risky, pair that result with the under in a parlay on April 22nd. 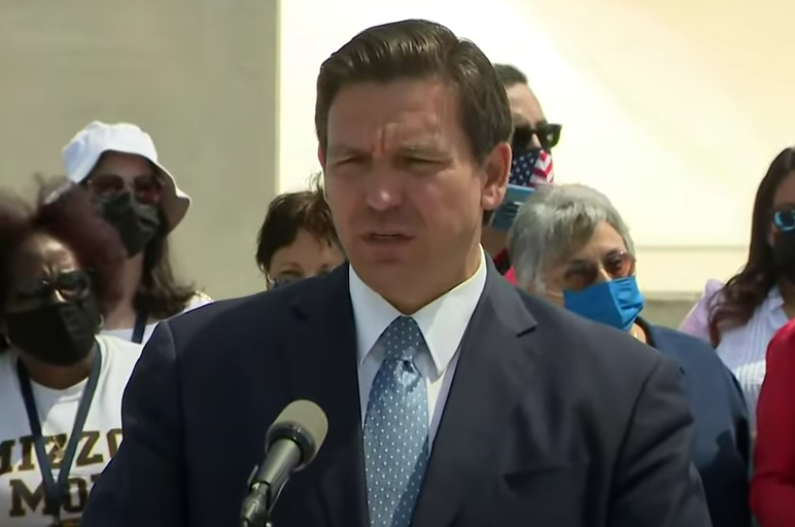 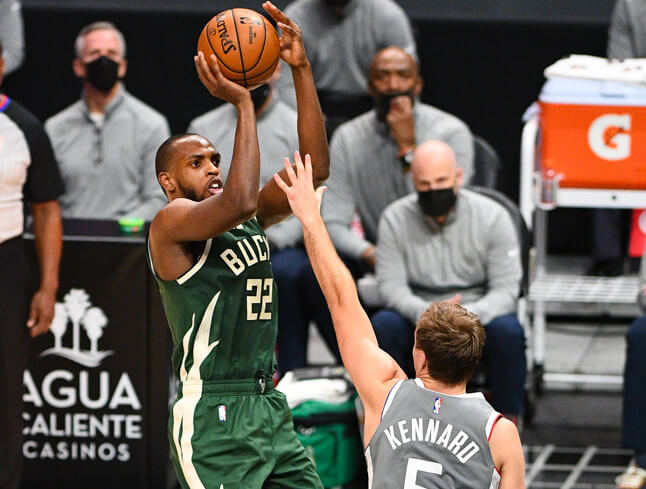 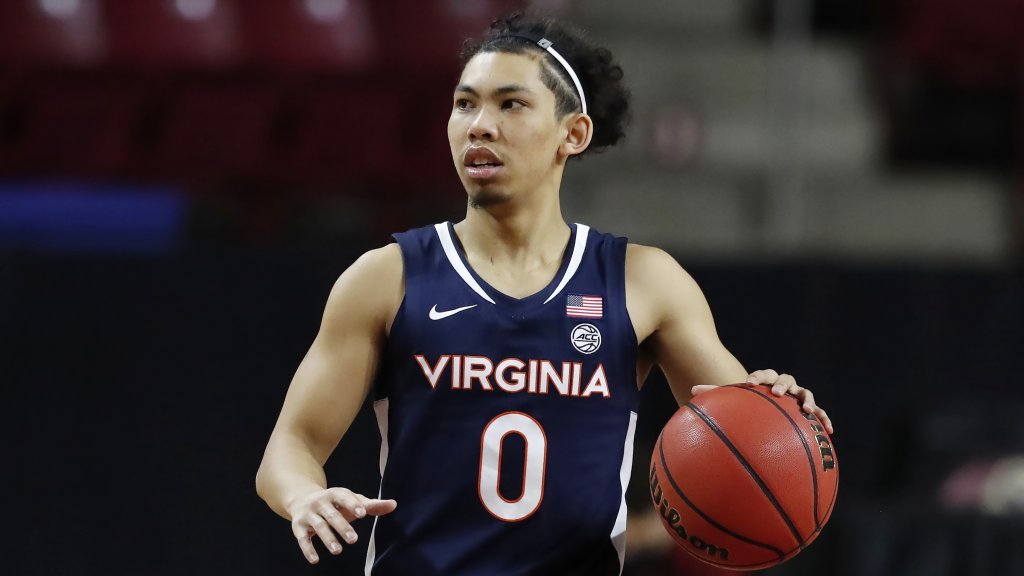