Watford’s Troy Deeney reacts after scoring on a penalty kick during the first half of the English Premier League soccer match between Arsenal and Watford at Emirates Stadium in London, England, Sunday, July 26, 2020. (AP photo/Julian Finney, Pool)

The run-in for the English Championship has begun with 11 games remaining for most teams and Norwich City already have one hand on the title. However, Watford who sit ten points further down the table are desperately fighting for automatic promotion in second place. This weekend they are challenged by Cardiff City, who have not seen defeat since January 20th in a 1-0 loss at the hands of QPR. This Cardiff City vs Watford match kicks off at 10:00 am EST Saturday morning.

The Bluebirds had a horrid run in December and January that saw them go eight games without a victory. Now, they sit in eighth place, only four points outside of a possible Promotional Playoff spot. Unfortunately, they will have to make changes against Watford after star left-back Joe Bennett suffered a brutal knee injury against Derby.

Additionally, they are going up against a Watford side also on a run of great form. After a frustrating 1-0 defeat to Bournemouth, Watford have bounced back with two clean-sheet victories at home to Wycombe and Nottingham Forest. With Bennett out for Cardiff, Ismaila Sarr could exploit the left side of their defense and add to his impressive goal tally this season. Nonetheless, it is a massive match for both sides as the fixtures this season dwindle down.

There is no doubt Watford has prepared for Cardiff’s brilliant attacking system. They are the highest scoring team in the Championship with 53 goals and quite frankly score from all over the pitch. However, there is one player specifically that Watford need to keep an eye on. That player is Kieffer Moore, the 28 year-old striker who is fifth on the list for top goal-scorers this season in the Championship, with 16 to his name.

He has been on fire 🔥 #CCFC #Bluebirds https://t.co/C7fMnUXKWe

Moore has an undeniable nose for the goal and will look to hurt Watford on the counter. However, he is matched up against the best defense in the Championship, one that has only conceded 24 times this season. Fransico Sierralta and William Troost-Ekong have been sensational in the middle of the defense and will make it a hard 90 minutes for Moore. Another interesting matchup is Adam Masina, who has been incredible this year on the left for Watford, going up against former Liverpool man, Sheyi Ojo.

Ismaila Sarr Will Have a Massive Impact on the Outcome

On the other side of the ball sits another attacker, surely to have an impact on this weekend’s fixture, Ismaila Sarr. The 23 year-old made his name against Liverpool last season and has continued his offensive prowess in the Championship. This season he has scored eight goals and added four assists to his overall tally. Sarr has deadly pace and without Joe Bennett at left-back, Cardiff could be in a heap of trouble.

“They are warriors!” 👊@28xisco28 and his players are ready for the battle ahead, starting on Saturday! pic.twitter.com/aZZVT8SeWu

If Cardiff tries to focus too much of their attention to Sarr, Joao Pedro is right next to him, another young and exciting goal-scorer. Regardless, Cardiff has their work cut out for them this weekend no matter how you slice it. Finally, these sides have split their last four games across all competitions so historically they are fairly even.

The best bet for this Championship matchup is the Watford moneyline at +145. This bet has incredible value considering Watford are in second place and the massive injury that Cardiff has suffered. Watford have Swansea hot on their heels which should give them even more motivation to go out and get three points in this match. Staying out of the Promotional Playoff is a massive goal and they need to win this match as Swansea have a game in hand. Both teams have been on a great run of form, but overall I think Watford has more to play for and a slight advantage in this one. 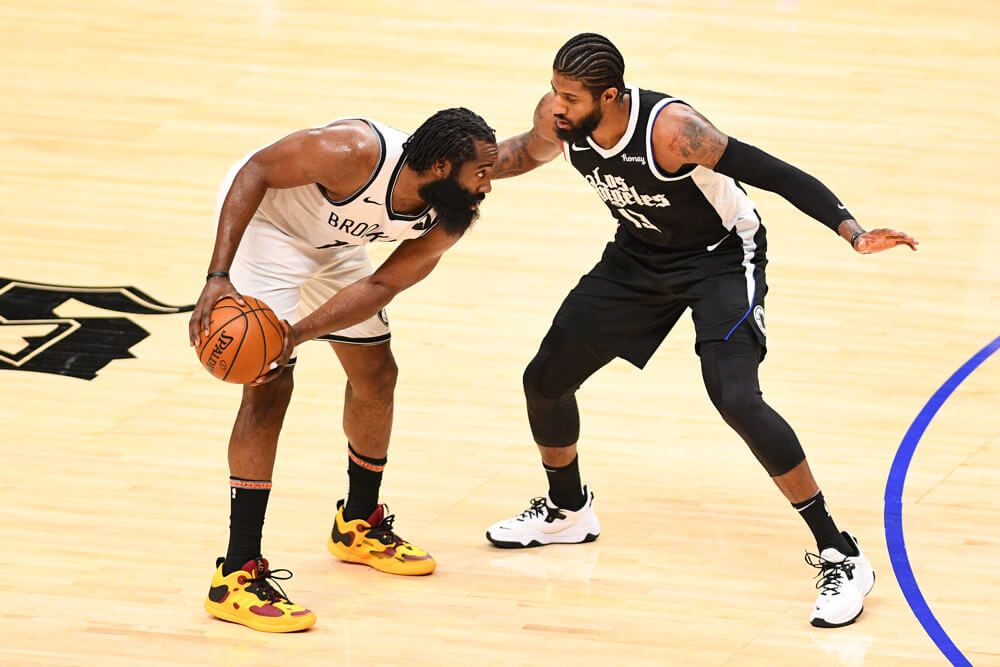 Nets vs Jazz Picks and Odds 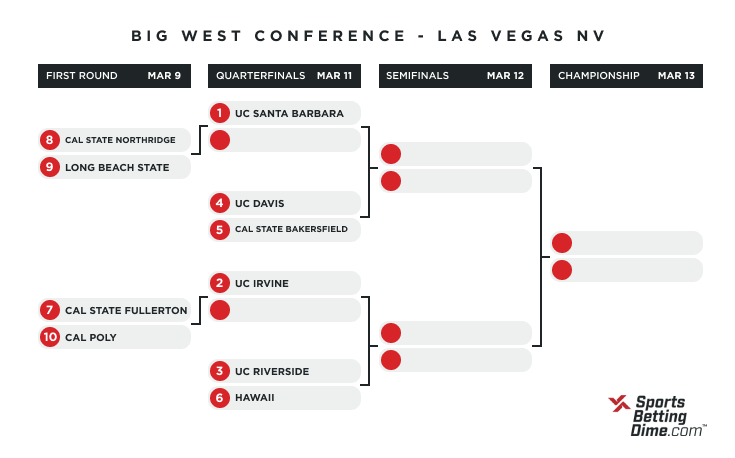 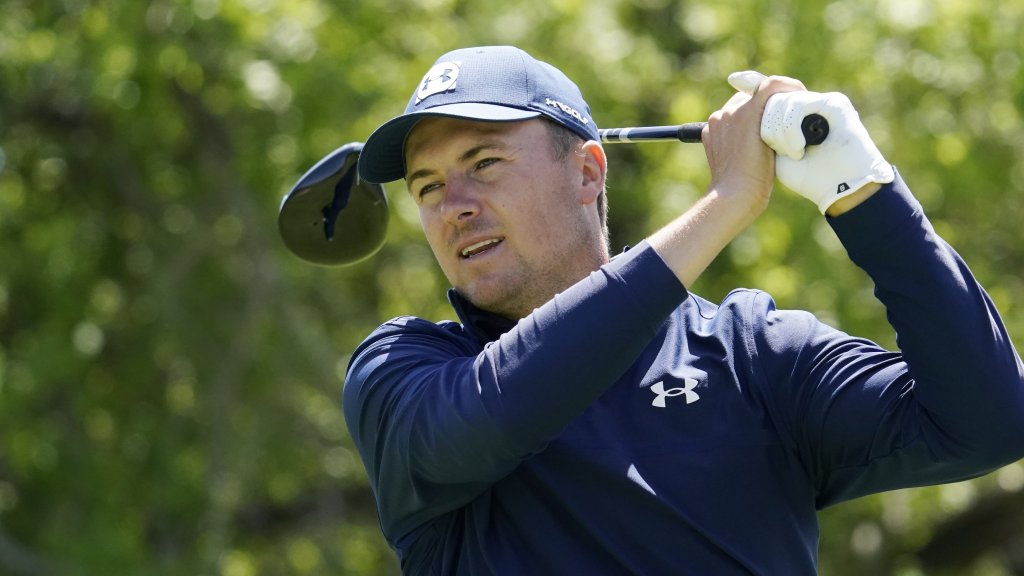 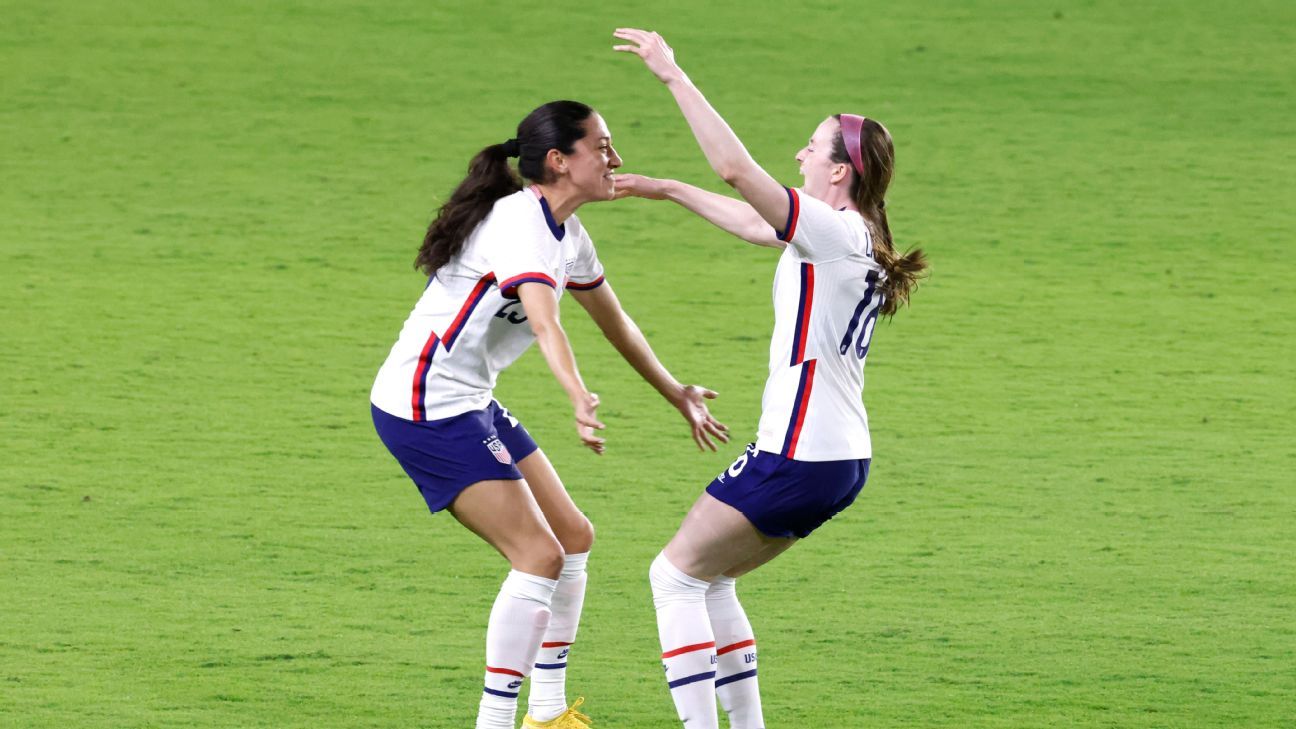