The Cincinnati Bearcats look to continue their steady rise up the AAC standings with a fifth-straight win when they visit the slumping Houston Cougars on Sunday as lengthy 14-point underdogs. The Bearcats have rebounded well from a dismal start to their conference schedule, and have picked up the win in three of four road contests. Pegged at No. 6 in the AP Top 25 rankings entering the week, the Cougars return home following a stunning loss to Wichita State that bounced them from top spot in the conference standings.

Here’s a look at the odds and trends ahead of this AAC conference matchup, set for Sunday afternoon at 1:00pm Eastern, at Fertitta Center.

Bearcats Bounce Back from Shaky Start

Shaky performances, and coronavirus-related disruptions that forced the postponement of five games, have contributed to a dismal start for Cincinnati. The Bearcats opened the season with just three wins in 10 outings, including a 1-4 SU run in conference play. However, the team has responded well since returning from a pause that lasted almost four weeks. The Bearcats have posted wins in each of their past four outings, including road victories over Temple and Tulane.

Keith Williams with 20 points to lead the way. Surpassing 1000 for his career in the process

While that surge has lifted Cincy into fifth place in the American standings, the team has remained a betting disappointment. The Bearcats claimed victory by a combined margin of just nine points in their four recent wins, covering just once during that stretch. Overall, the club sports a forgettable 3-11 ATS record to date this season, but has gone 2-2 ATS in their past four road dates, rewarding loyal sports bettors with outright victories over SMU and the Owls as betting underdogs.

The Bearcats have been hindered by a far from potent attack, which ranks 250th in the nation with 68.9 points scored per game. They are also ranked 138th in adjusted offensive efficiency at Kenpom. However, Keith Williams has remained a threat every night. The senior guard leads the Bearcats with 14.7 points per game, and has tallied as many as 27 points this season.

The Cougars are likely to be in a surly mood following this week’s stunning 68-63 loss to the Shockers that also marked their worst offensive performance of the season. Sporting a one-point lead at the half, Houston came out flat after recess, allowing Wichita State to open the second half with an 11-0 run, and seize a lead they would not relinquish.

Shockers forced turnover after turnover, shot lights out from deep and split Houston traps. Alterique Gilbert and Tyson Etienne were phenomenal. What a fun game that was to watch.

A long layoff has not helped matters. Houston saw dates with Memphis and East Carolina postponed prior to Thursday’s loss to the Shockers, but will enjoy no such excuses in Sunday’s date with the Bearcats.

The team had been playing spectacular basketball up until the end of January, racking up a 15-1 overall SU record, and covering seven times while going undefeated SU in eight January contests. While their lofty position in the national rankings is now at risk in the wake of this week’s loss, it has been well earned. In addition to averaging 84 points per game in their five outings prior to this week’s defeat, the Cougars defense is currently ranked second in the nation, allowing just 57.9 points per game.

Houston has also been dominant on home hardwood, winning outright in each of their past 21 dates, and has not fallen to defeat in consecutive outings in four years. In addition, the Cougars have taken major strides towards reversing a lengthy losing streak against Cincinnati. Winners in just two of their first 33 all-time matchups with the Bearcats, the Cougars have since turned the tables. Houston has claimed SU wins in four of its past seven meetings with Cincy, capped by a decisive 68-55 home victory in early March of last year.

The Cougars also covered in six of those clashes with Cincinnati, and have gone 7-1 ATS in their past eight as double-digit chalk. And with so much on the line for this team as the schedule winds down, look for them to atone for this week’s poor performance against the Shockers with a decisive victory at home. 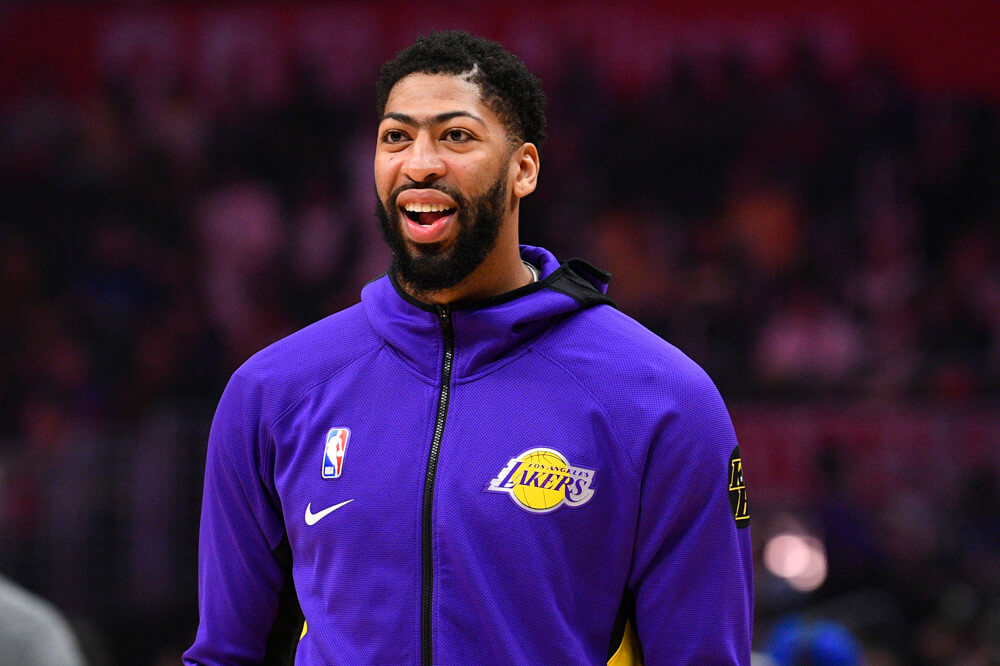 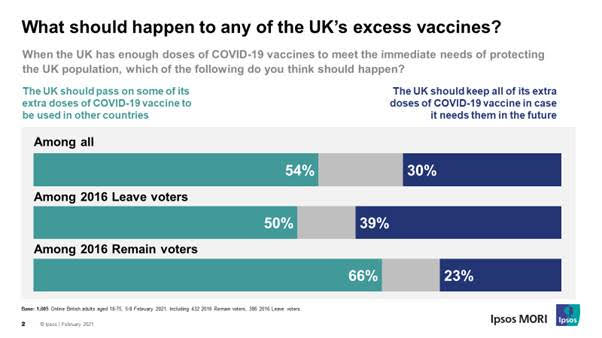 What should Britain do with any excess vaccines – the Referendum divide – politicalbetting.com 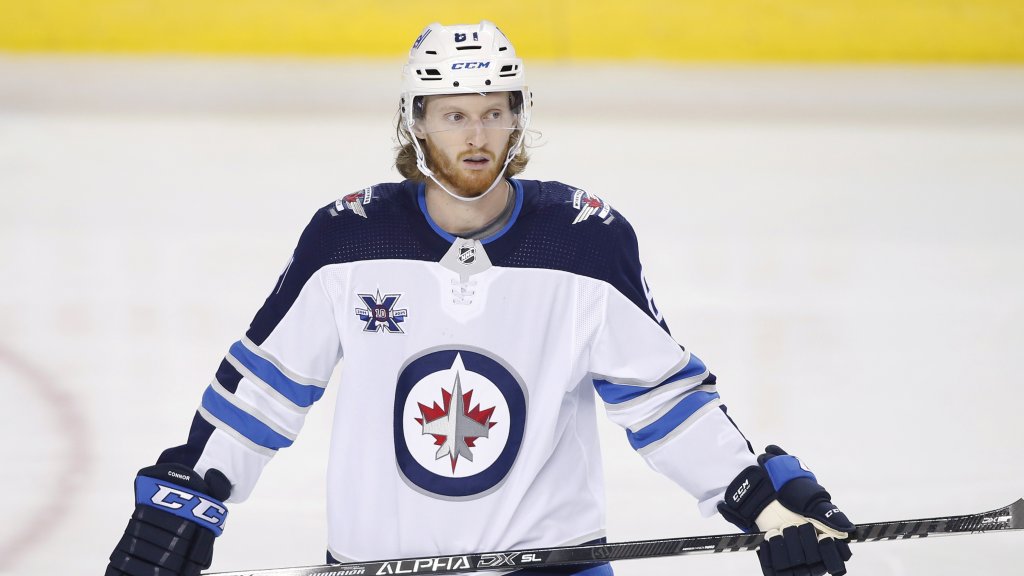