What’s it going to take for the underdog Cincinnati Bearcats to get the better of the SMU Mustangs for the second time this season? Is the answer David DeJulius?

When the visiting Bearcats downed the Mustangs by a 76-69 count on January 7th, guard DeJulius dished out 12 assists and grabbed nine rebounds. He’d since opted out of the Bearcats season, but is opting back in on the eve of this game.

Will it make a difference? The oddsmakers don’t think so. SMU is a six-point favorite to hunt down the Bearcats and finish them off. Cincinnati is 6-14 against the spread this season, but 3-2 over the past five games.

Friday’s game is scheduled for a 3:00 pm ET tip-off at Dickies Arena in Nashville and is being broadcast by ESPN2.

Odds as of March 11th at FanDuel.

He won’t be available this time around. Harvey opted out of the season.

Cincinnati Bearcats guard David DeJulius is back and will be available for the AAC tournament. pic.twitter.com/2BB65NpXyC

DeJulius was missing the past four games after also opting out. Though the 6-foot junior transfer from Michigan made the decision to opt back in, how much he’ll be capable of contributing after missing so much time is certainly debatable. DeJulius said he took the time away due to mental issues caused by COVID.

There’s a fine line between rest and rust and clearly, SMU long ago crossed that line. The 11-4 Mustangs haven’t played a game since Feb. 8 after their season was put on pause due to a COVID outbreak.

SMU coach Tim Jankovich tested positive for COVID. The school did not reveal how many, or in fact if any players were affected by the virus.

Regardless, the Mustangs haven’t played a game in over a month. They only returned to practice a week ago.

They were starting to roll prior to the season pause. SMU was 5-2 in seven games following the loss to the Bearcats.

Guard Kendric Davis is the key player for SMU. A unanimous All-AAC First Team selection, he’s averaging 17.7 points, which is third in the AAC. Take away his shot and he’ll punish you with his playmaking. Davis is averaging 7.6 assists per game. That’s first in the AAC and tied for third in the NCAA.

Cincinnati has also been showing improvement of late. The Bearcats are 5-3 in their last eight games. Williams is playing his best basketball of the season. He’s scored 16 or more points in four of the past five games.

The Bearcats distribute the ball well all around the floor and are strong in the transition game. They shoot threes like mad, getting 30.5% of their points this season from beyond the arc. Four Bearcats are shooting better than .300 from 3-point range.

By contrast, the Mustangs don’t possess much of an outside shooting game. However, SMU is strong in the paint and around the rim. KenPom rates them 48th in the nation in adjusted offense (111.2). The Mustangs lead the AAC in field-goal percentage (45.7).

Still, a month is an awful long time to go without playing a game. It might take SMU some time to regain the feel on the court. On top of that, Cincinnati is riding an eight-game win streak against the Mustangs.

Take the Bearcats and the points. 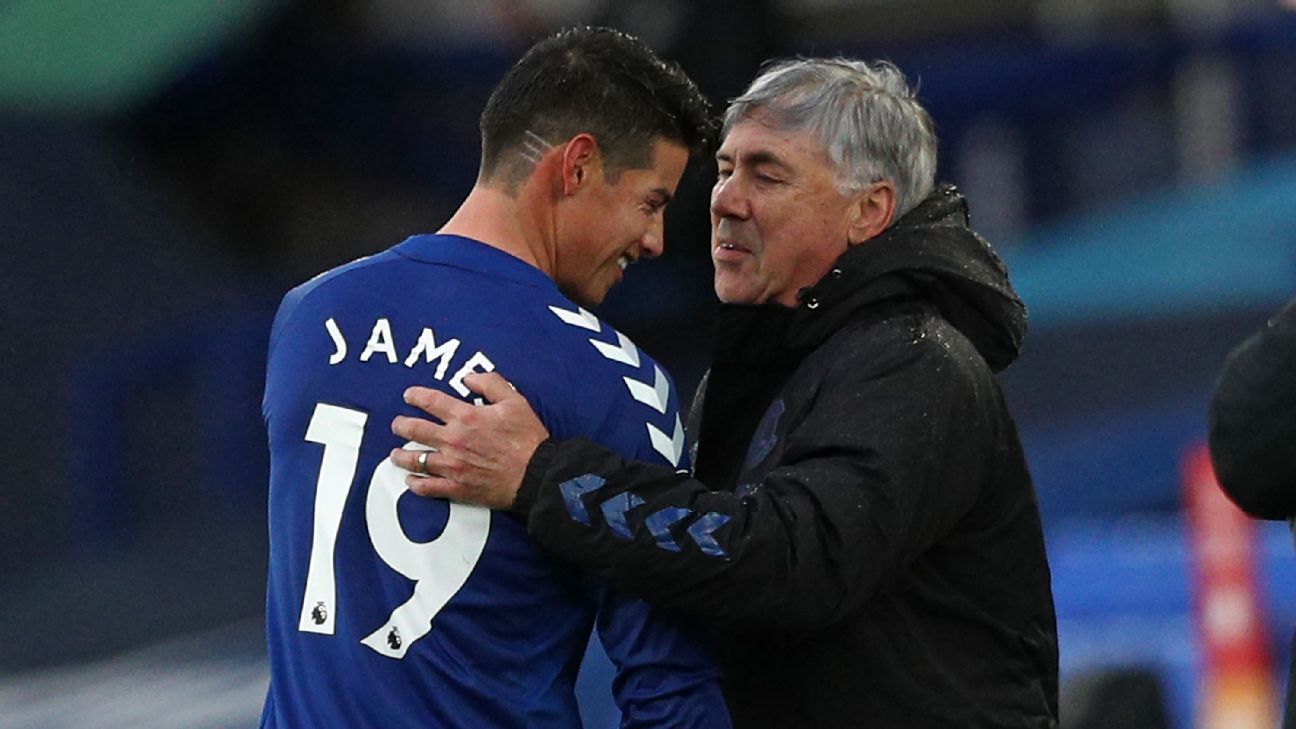 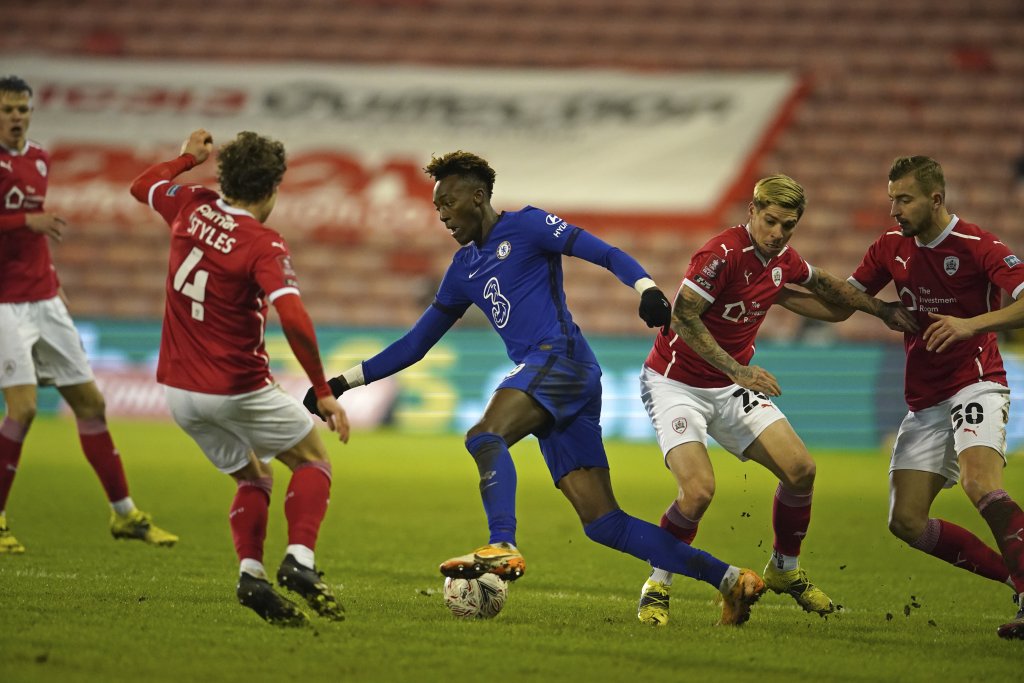 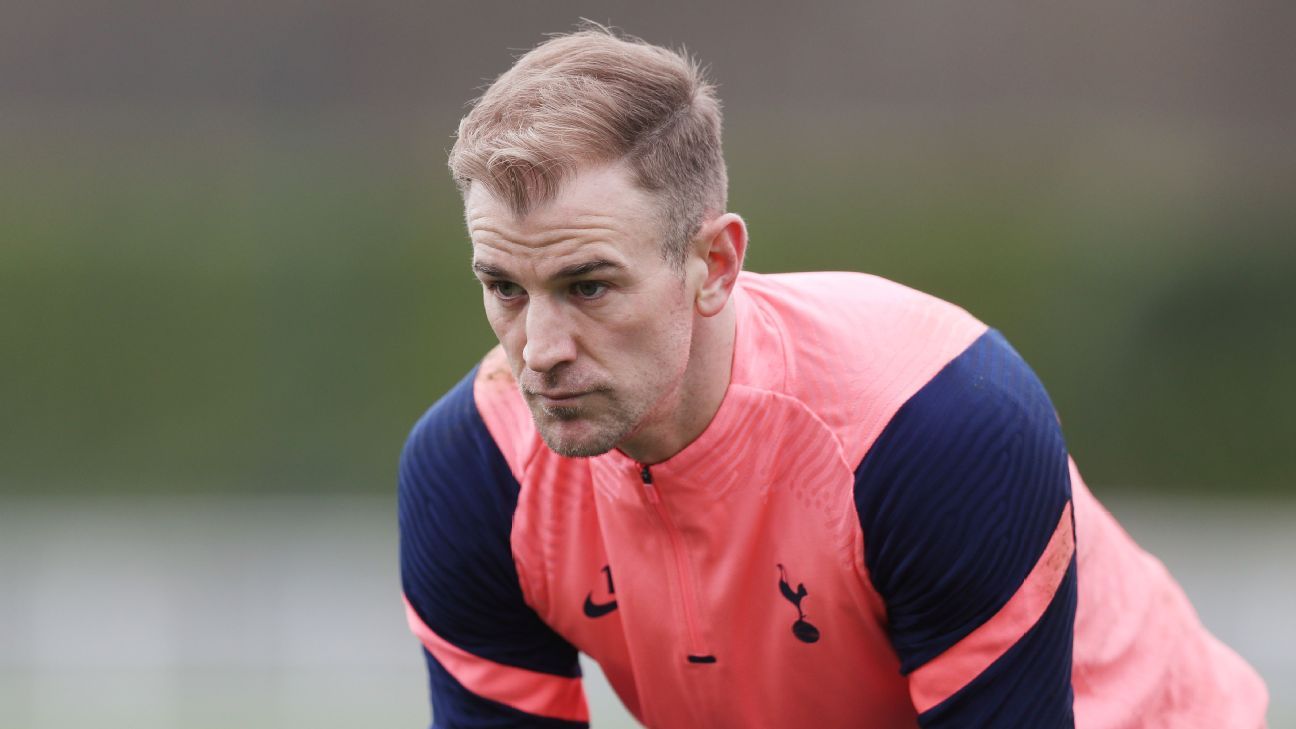