Culture minister Joy Mogensen told broadcaster DR on Thursday that the Parken Stadium would be open at 30% of its 38,000 capacity, adding that more fans could be allowed if the situation with the COVID-19 pandemic in Denmark allowed.

“We are very pleased that the government is reporting back in good time with a positive signal to get fans in the stadium for the European Championship,” DBU administrative director Jakob Jensen said in a statement.

“It is a big and very important step to have a ‘football party’ and to feel a sense of community at Parken and throughout Denmark this summer.”

He added: “We hope that it will be possible to get even more fans in the stadium for the important European Championship matches, if the pandemic allows it, both to support the entire Danish men’s national team and to allow even more [people] to be part of the biggest sporting event on Danish soil ever.”

Denmark are set to meet Finland, Belgium and Russia at the Parken Stadium, which will also host one of the round-of-16 games in the tournament, which was postponed by a year due to the pandemic and will take place from June 11-July 11.

European governing body UEFA had previously asked the 12 host cities to let them know by early April whether or not fans would be allowed to attend games in their stadiums. 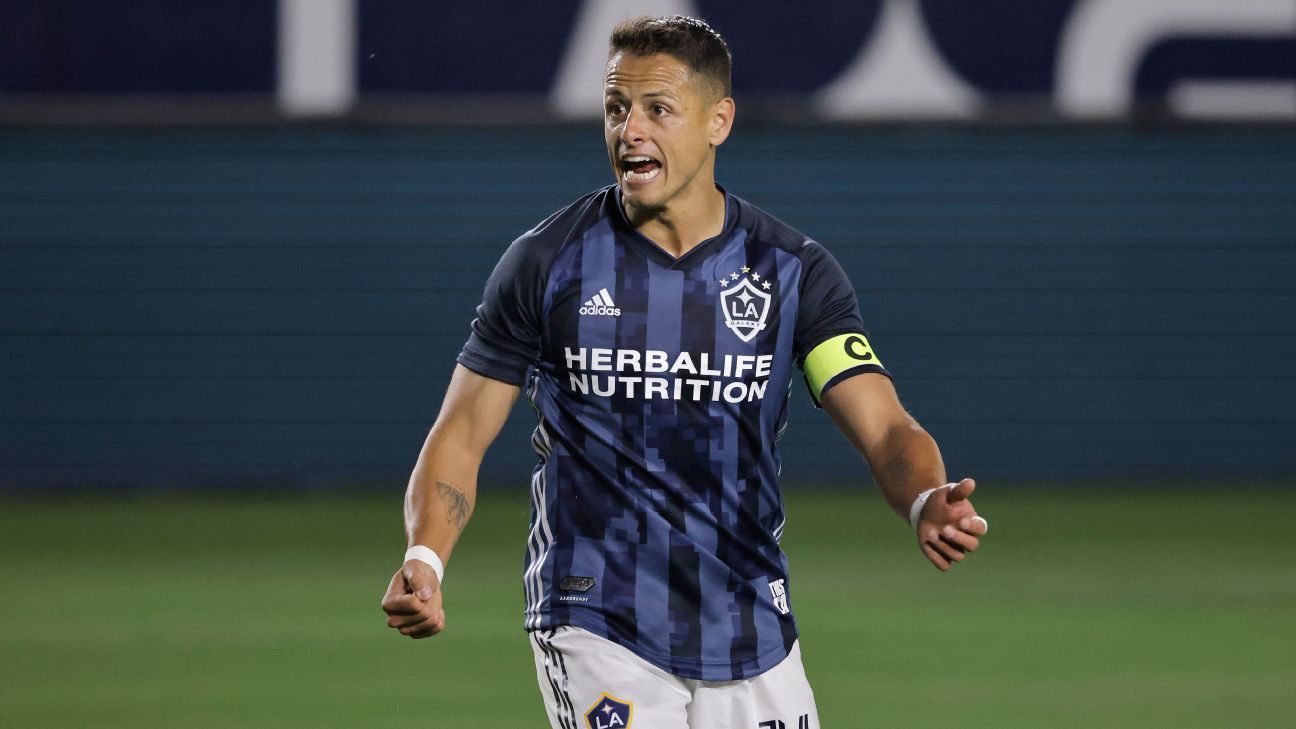 Chicharito on personal issues: I’m not a robot 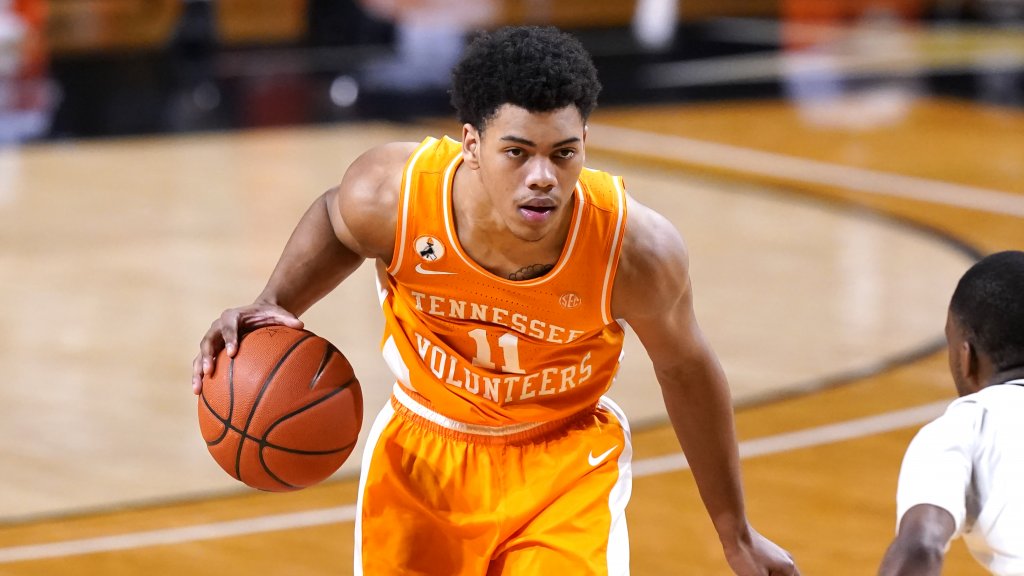 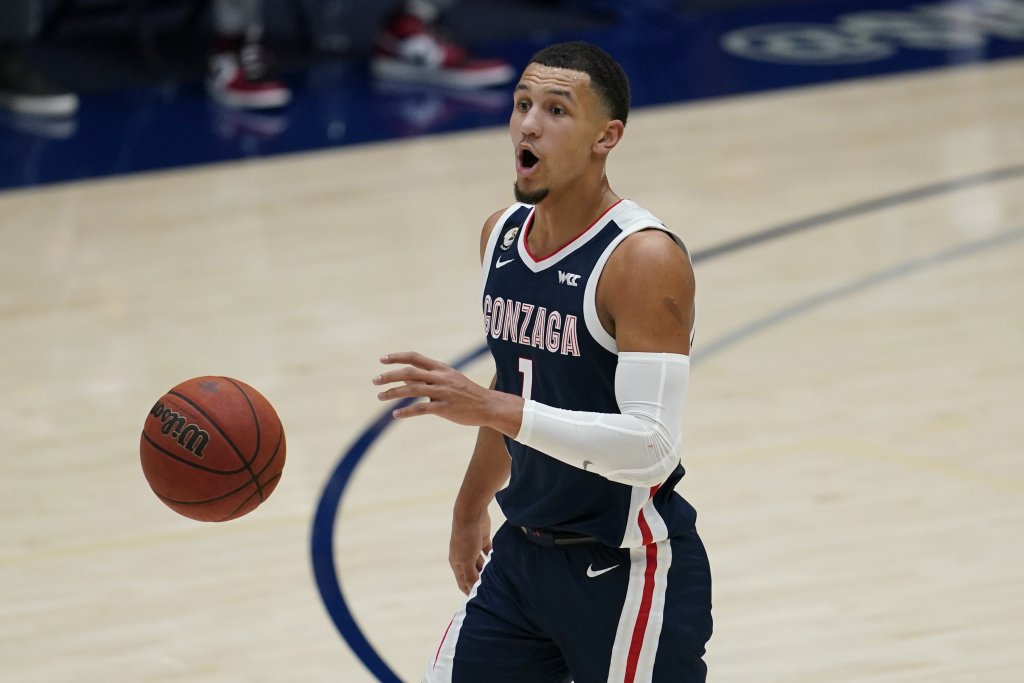