Nikola Vucevic will be looking to have a big night on Friday against the Golden State Warriors. (Photo by Brian Rothmuller/Icon Sportswire)

We have a relatively full schedule on our hands across the association on Friday, February 18th. Two games were canceled due to COVID-19 concerns and severe weather conditions down in Texas, leaving nine games set to be played. The Jazz will be looking to secure yet another victory when they face a depleted LA Clippers squad who are without Kawhi Leonard and Paul George due to injury.

Elsewhere, the OKC Thunder will be looking for another upset against Giannis Antetokounmpo and the Milwaukee Bucks after beating them last week. There’s an Eastern Conference showdown between the Sixers and Bulls, while Trae Young and Atlanta look to defeat Boston for the second consecutive game.

Orlando Magic big man Nikola Vucevic is quietly putting together a tremendous year. He’s averaging career-highs across the board, including 23.4 points and 11.6 rebounds per contest. Although he’s playing on a sub-par team in the Magic, Vucevic has still managed to have some massive games.

The Montenegrin erupted for 42 last week and just days before that, dropped 25 points on the Warriors. He’s basically their main source of offense, especially with Aaron Gordon out with an ankle injury.

Vucevic’s last two games were 16 and 14-point performances, which is unlike him. That was against the Knicks who have the third-best defensive rating in the NBA and the Suns – who are also in the top ten.

The Warriors are no pushover defensively either, sitting fifth in the league. They’re also pretty solid at defending the three-ball, however, on the road, Golden State is allowing 44 points per game from downtown, which is towards the bottom of the association.

Vucevic is an efficient shooter from long range, sinking over 40 percent of his attempts this season. But, most of his points do come in the paint, where the Warriors have been dominated in their last three games, allowing 53.3 points. Without a true big man and Draymond Green potentially out again, expect the Magic star to show out and get back to his scoring ways after two cold nights.

Paul Racks Up the Assists

Chris Paul’s facilitating abilities with the Phoenix Suns have unlocked the potential of several players. More than anything, it’s given Devin Booker the freedom to really get it going offensively and not worry about being Monty Williams’ best playmaker as well.

Paul is averaging 8.2 dimes per night this season, including five double-digit assist performances throughout the first 27 games. We’re looking at one of the most talented passers to ever step on the court and against a team like New Orleans on Friday, CP3 has the opportunity to have one of his big nights.

The Pelicans rank 29th in the league in opponent assists per game, allowing 27.8. They’re also the second-worst defensive team in the NBA. Last time Paul faced off against Zion Williamson and the Pels, he dished out just four assists. But, he’s been trending upward since, collecting seven dimes on Tuesday against the Nets.

Paul is going to take advantage of NOLA’s flaws on Friday. Bet on the over. 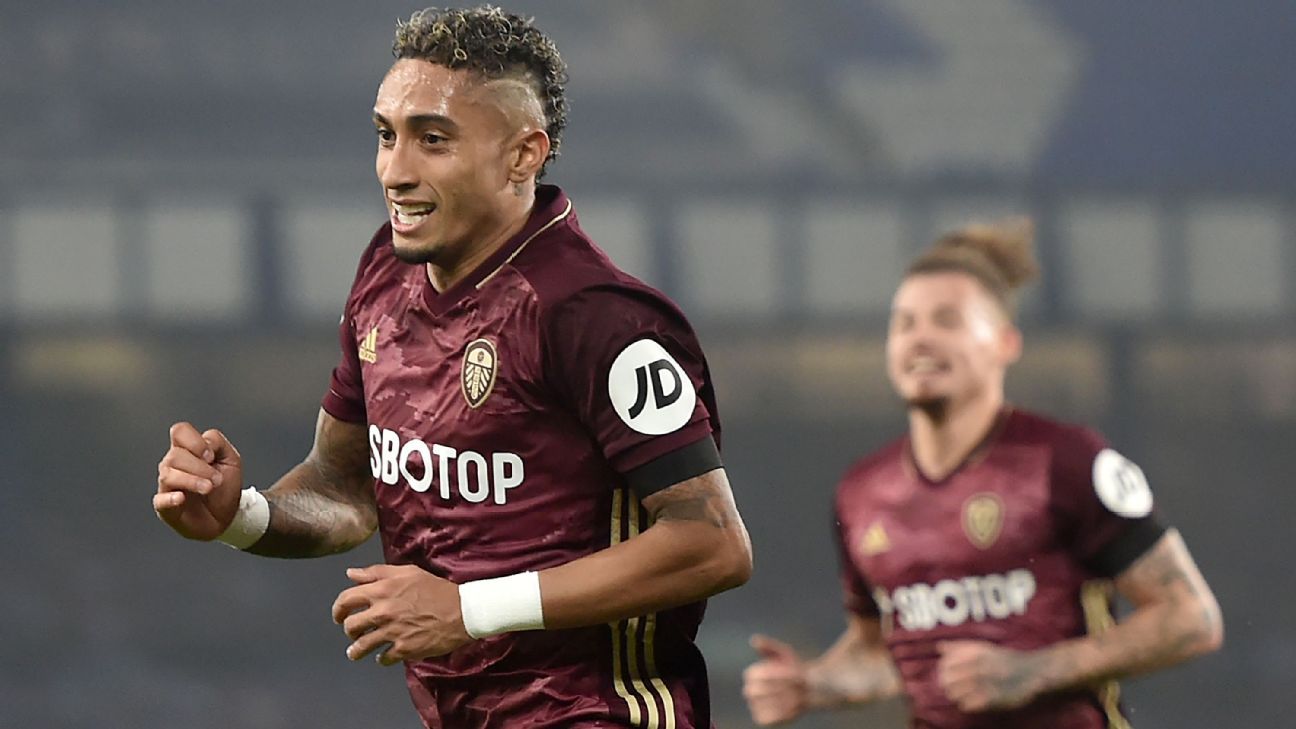 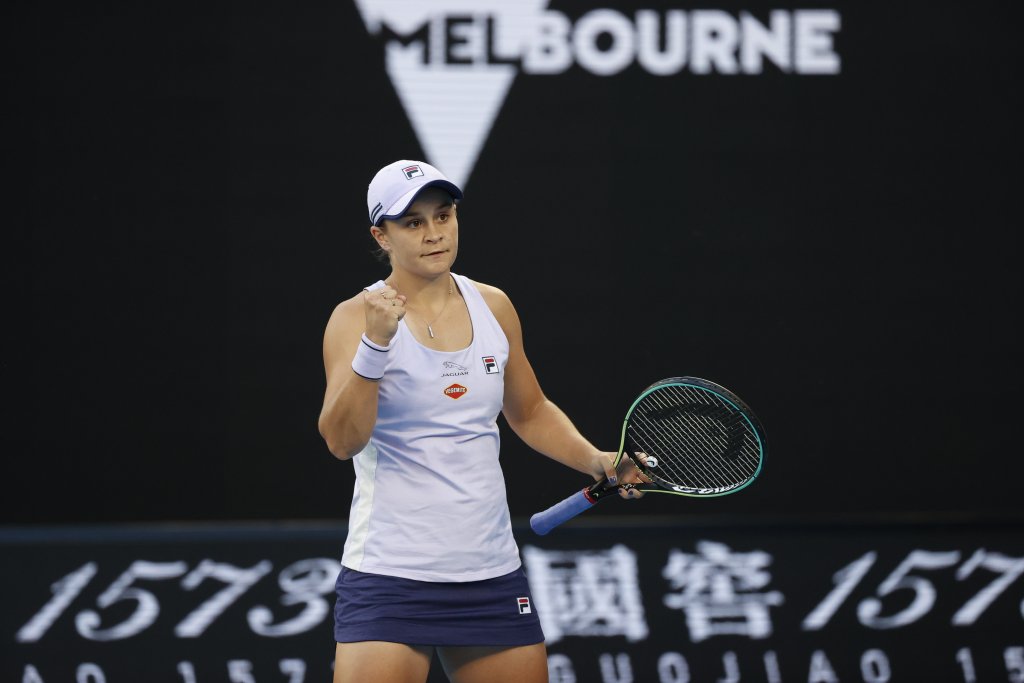 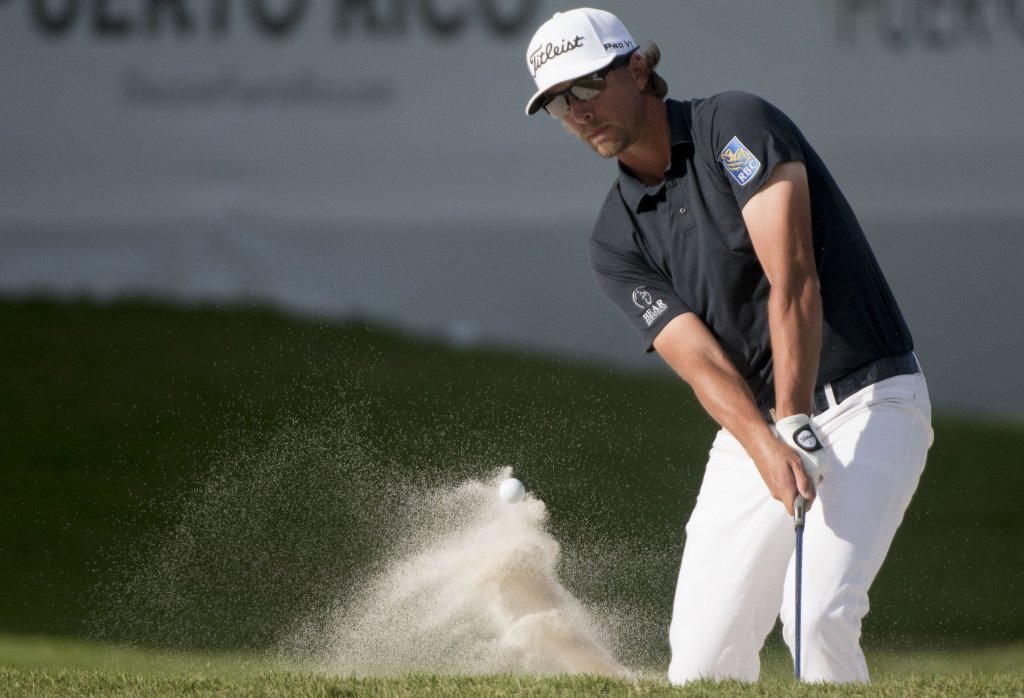