Ryan Palmer talks with teammate Jon Rham on the 15th green during the final round of the PGA Zurich Classic golf tournament at TPC Louisiana in Avondale, La., Sunday, April 28, 2019. (AP Photo/Gerald Herbert)

A week after Stewart Cink captured his second title of the campaign in Hilton Head, South Carolina, the PGA Tour heads to Louisiana for the Zurich Classic of New Orleans. Things are different than usual, with this being the one and only official team competition on the PGA Tour calendar.

Jon Rahm and Ryan Palmer won the tournament in 2019, and they return as defending champions with the event not staged last year due to COVID-19. They are co-favorites to win the championship yet again along with the tandem of Xander Schauffele and Patrick Cantlay. Thursday’s opening round will see the Four-Ball format played, with both players playing their own ball through the hole and then selecting the better score between the two of them.

In this article, we’ll explore which duos have the best chance of being the leader after day one at TPC Louisiana, along with what players are playing well on Thursday’s this season.

Odds as of April 21st

The forecast is expected to be beautiful and sunny all day long, with temperatures in the high 50’s in the morning, getting as high as 70 degrees in the afternoon.

The wind will be virtually the same throughout the entirety of the round, with gusts between 12-15 miles per hour in the morning and afternoon.

A benefit for those teeing it up early Thursday is the exact same as it is every week – less bumpy greens with fewer players chewing them up.

Chris Kirk Firing on All Cylinders

2021 has been a kind year for Chris Kirk, as he’s been inside the top-25 in seven of nine tournaments. His most recent two have seen him finish T-6 at the Valero Texas Open and T-7 at the RBC Heritage.

He also has the ninth best first round scoring average of those teeing it up this week. Subsequently, his strokes gained stats in the last 36 rounds have been really good across the board.

His playing partner Brendon Todd has been excellent in a few of those categories during that same span, ranking second in short game, fourth in putting and fifth around the green. Todd has been solid if unspectacular on the campaign, making eleven of his last twelve cuts.

Heading into the Masters, both Justin Rose and Henrik Stenson were struggling with injuries and ineffectiveness, but they both showed some signs of progress. Rose shot a blistering 7-under, 65 to take the opening round lead by four strokes. He eventually finished seventh, and Stenson, who had missed his six previous cuts made the weekend before a tough Sunday dropped him to T-38th.

Watch the end of the first round of #themasters on ESPN ⛳️ pic.twitter.com/X1dAhiZ07k

These two are no strangers to team competition, having both played in five Ryder Cups each, and have compiled a 6-and-2 record competing together at that event. Rose also has had success at this venue, having won the 2015 title when it was an individual championship.

In eight of his last ten tournaments, Cameron Tringale has been T-31st or better, including three top-10’s, with a T-9 in his last outing at the RBC Heritage.

He also likes this golf course, having nearly picked off his first victory in 2015, when he was a runner-up. Tringale has been outstanding in opening rounds this season as well.

In 2019, Tringale and playing partner Roberto Castro had a strong showing at this event, where they tied for fifth. The reason the odds are a bit higher is because Castro has only played in three events this year, but the last one he was T-18th at the Corales Puntacana Championship. 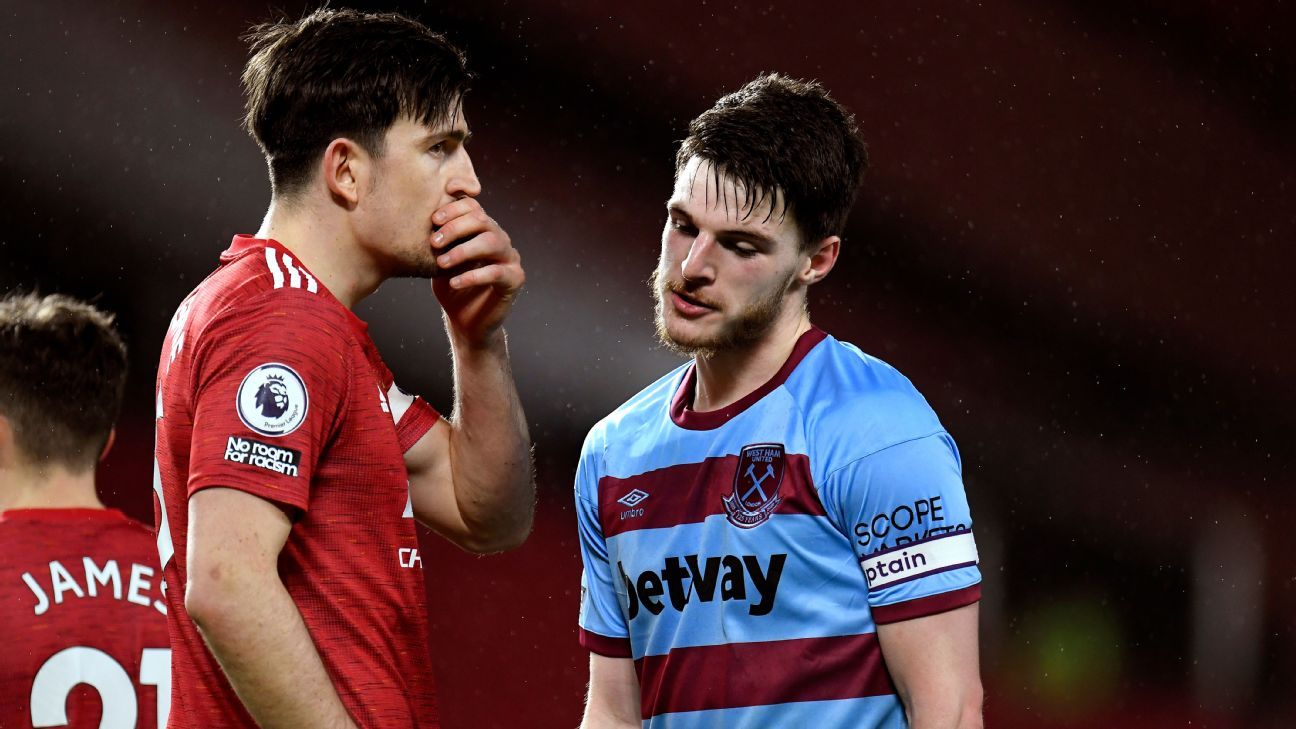 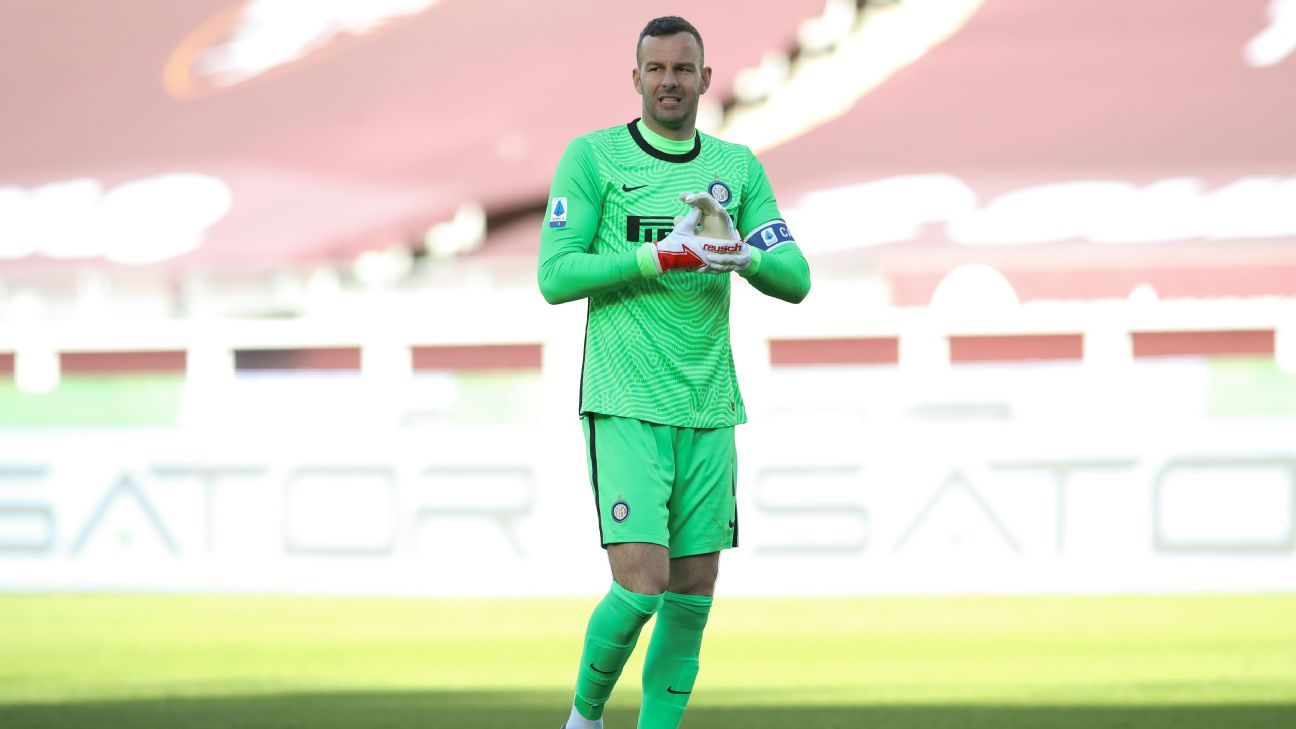 4 To Win: The horses that could win you £10k on Tuesday 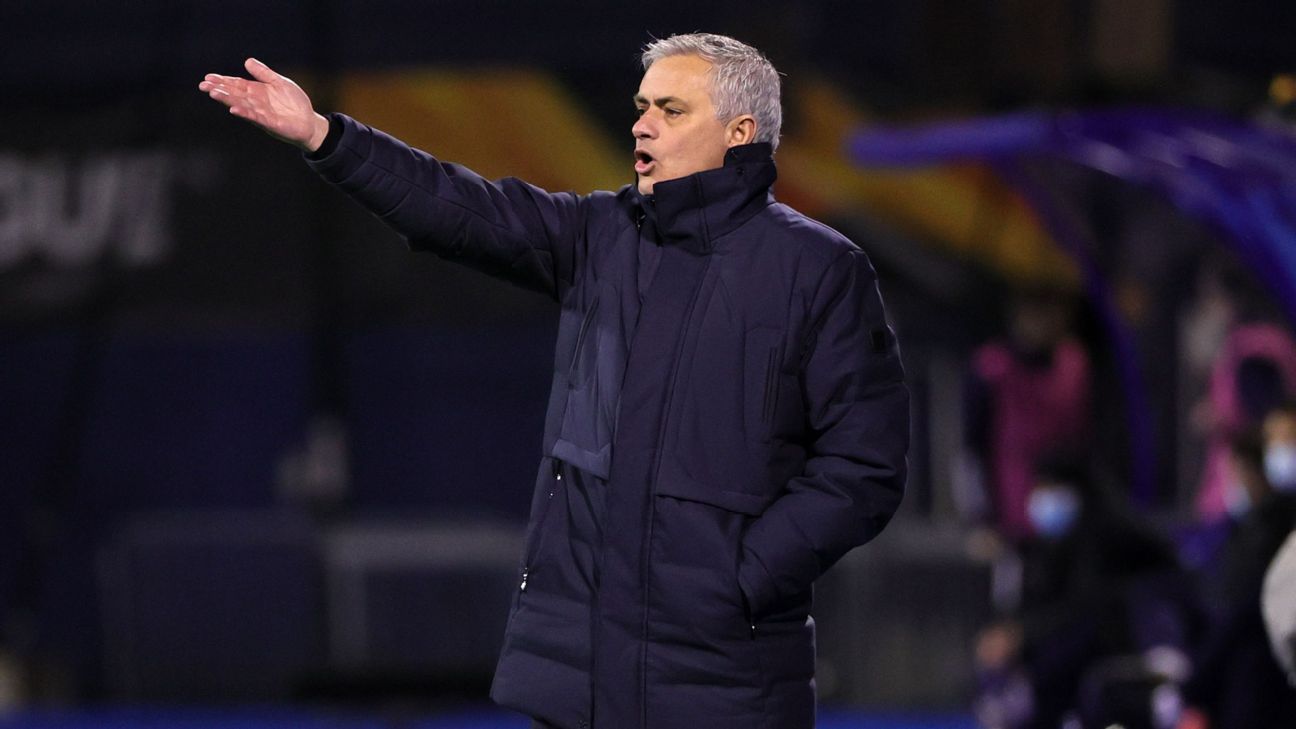