The two top teams in the NHL’s East division are taking their rivalry outdoors. The Boston are listed as -200 favorites over Philadelphia in the Bruins vs Flyers odds in the Honda NHL Outdoors game at Lake Tahoe on Sunday, February 21st, 2021 (7:30 PM EST). The game will be broadcasted on NBCSN.

Philadelphia currently has several of its top players on the NHL’s COVID-19 list, including captain Claude Giroux, while the Bruins are expected to be without second-line center David Krejci.

Can a depleted Flyers team play spoiler to the Bruins outdoors?

The Flyers are expected to be without six players, including four of their top scorers, for the big outdoor game against Boston on Sunday. Claude Giroux, Travis Konecny, Jake Voracek, Scott Laughton, Oskar Lindblom, and Justin Braun are all currently on the NHL’s COVID-19 list and are unlikely to play.

The good news for Philadelphia is that starting goalie Carter Hart is healthy and coming off an impressive 31-save performance against the Rangers on Thursday. Hart has given up at least four goals in each of his three starts against Boston this season. Moreover, he will need to be much better if the Flyers want to win. The 22-year-old is 4-2-2 all-time against the Bruins.

Getting the start Sunday in Lake Tahoe…

While the Flyers are clearly at a disadvantage with their depleted roster, they have several players that can step up on Sunday. Joel Farabee is skating on the top line and has scored five times in his last five games. Not to mention, James van Riemsdyk leads the team in scoring with 18 points in 14 games. You can also expect another workhorse game from blueliner Ivan Provorov.

If the Bruins beat the Flyers at Lake Tahoe, it will mark Boston’s fifth consecutive victory over Philadelphia. The Bruins have won all four of the previous meetings this season. Superstar David Pastrnak has played a pivotal role in that success, scoring three goals in the two most recent meetings.

The Bruins are coming off consecutive losses to the Islanders and Devils. Prior to that, they strung together an impressive five-game winning streak. While they don’t have any players on the NHL’s COVID-19 list, they are expected to be without second-line center David Krejci after he suffered a lower-body injury against New Jersey on Thursday.

Aside from getting more of the usual production from Brad Marchand and Pastrnak, the key to the Bruins winning this game is in the crease. Boston starting goalie Tuukka Rask has simply been outstanding against the Flyers in his career, sporting an 18-2-4 record and .930 save percentage.

NHL outdoor games have been trending in the direction of low-scoring affairs. Two of the three outdoor games last season have gone “under” the total. Moreover, the only outdoor game between the Flyers and Bruins was a 2-1 victory for Philly back in 2010 at Fenway Park. Sunlight affecting the vision of goaltenders could be an issue Sunday. That being said, the Golden Knights and Avalanche just played at Lake Tahoe on Saturday with only one goal scored in the opening period.

Given how dominant Tuukka Rask has been against the Flyers, betting the “under” is the smart play. Carter Hart is capable of stealing this game for the Flyers and is coming off one of his best performances of the season. Considering the Flyers are without several top players, and the Bruins will be missing Krejci, there’s a great chance for the goalies to be the story at Lake Tahoe. 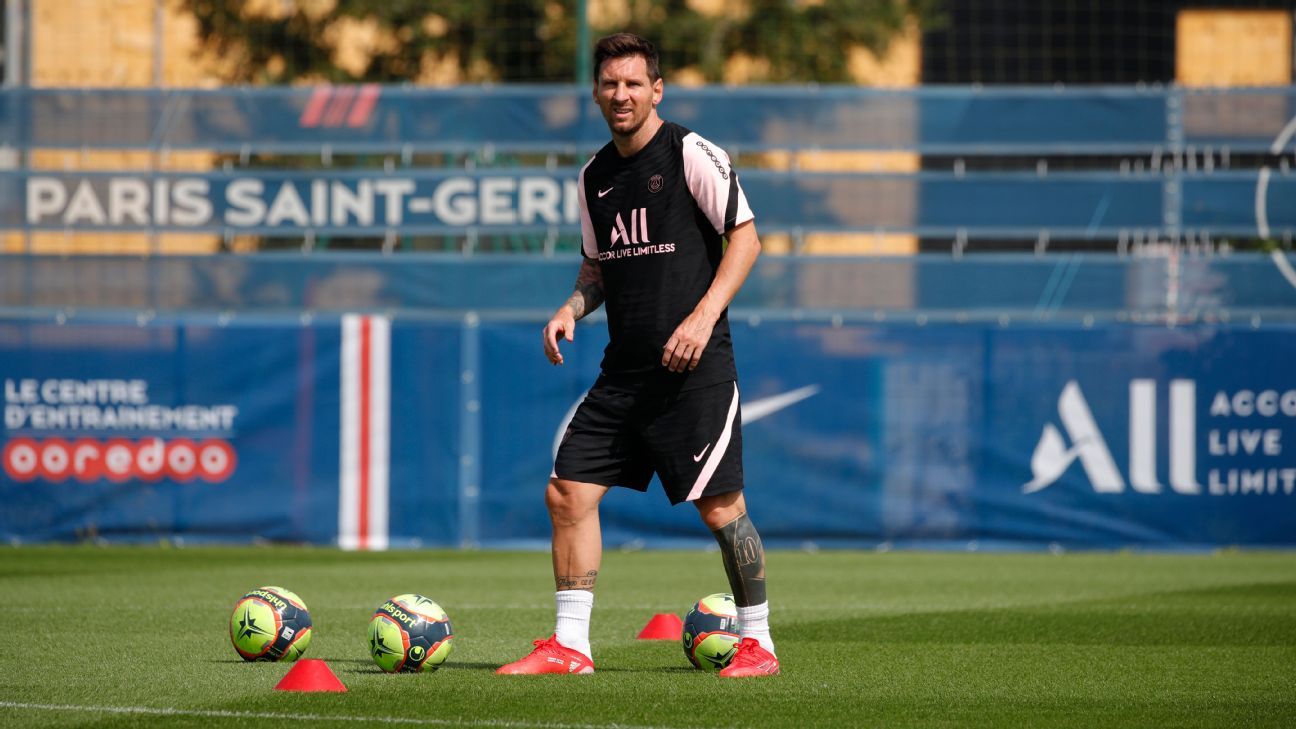 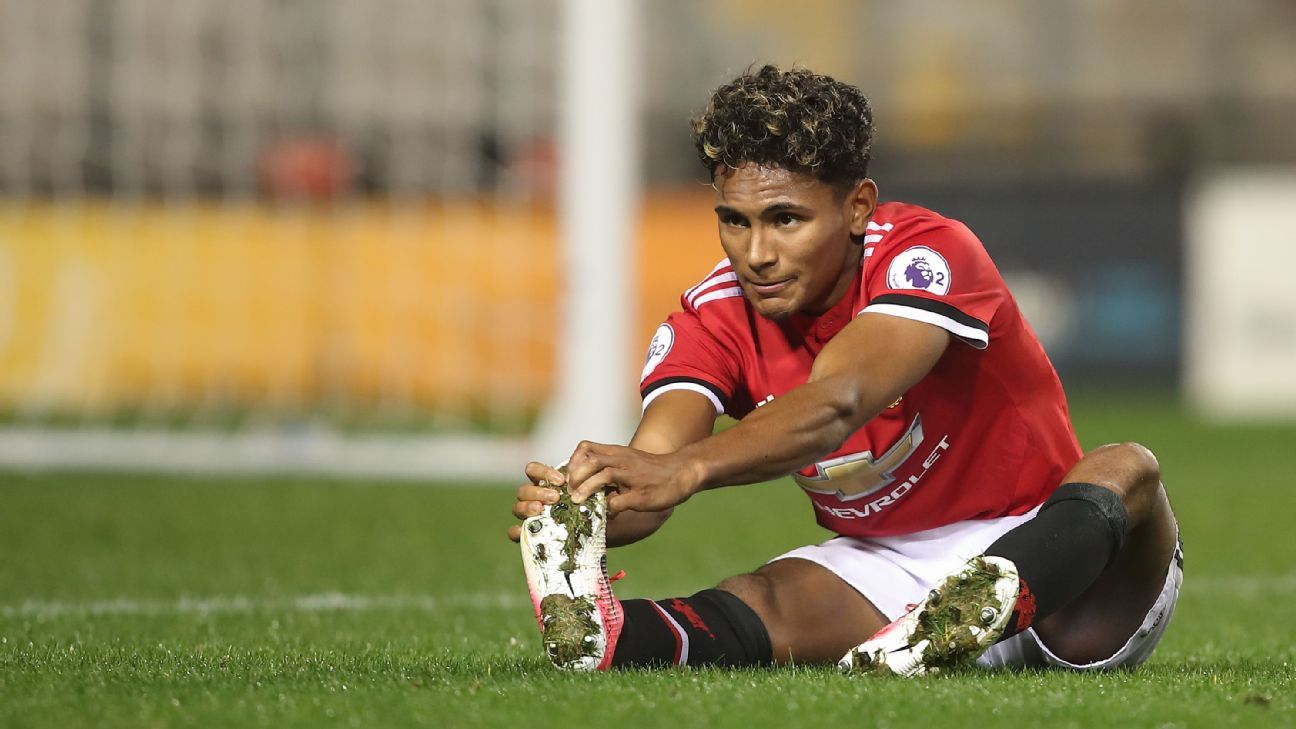 ‘My lowest point was not knowing if I would play again’