But still the “not sures” are in the lead

One of the most extraordinary polling trends that hasn’t been commented on that much is seen in the above YouGov table of its best prime minister ratings.

For until Boris Johnson came on the scene it was almost a racing certainty that the incumbent Prime Minister would top responses to this question and, indeed, just ten months ago Johnson had leads of up 24%.

Of the pollsters that ask this regularly YouGov and Opinium are the only ones that have had periods of Johnson trailing Starmer which I put down to the fact that their questions are very similar. Compare their wording with newbie pollsters Redfield and Wilton. I regard the prefix the latter uses “At this moment” as leading.

One thing that is consistent with YouGov is that the don’t knows almost always attract higher ratings than either the PM or LOTO. 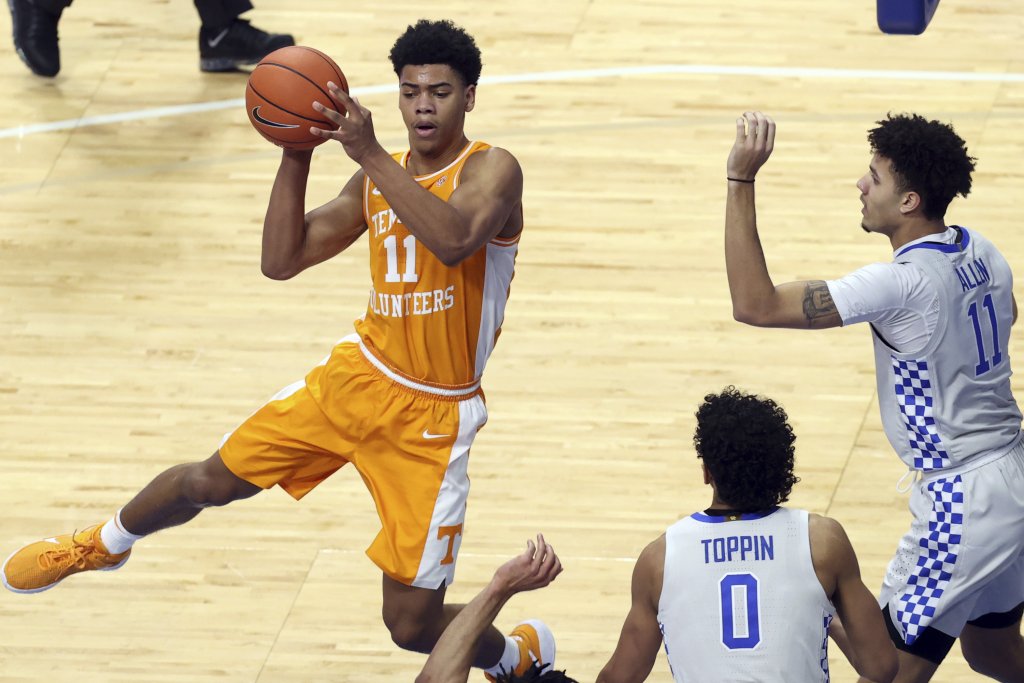