Norway players marked the start of their quest to qualify for the 2022 World Cup in Qatar by protesting against the gulf state’s alleged treatment of workers before kick off in their opening match against Gibraltar on Wednesday.

The Norway side, including Arsenal‘s loanee from Real Madrid Martin Odegaard and Borussia Dortmund striker Erling Haaland, wore t-shirts saying “Human rights – on and off the pitch” as they lined up for the game, which they went on to win 3-0.

Qatar’s World Cup organising committee did not immediately respond to a request for comment on the Norway team’s protest.

Norway have one of their best chances in recent memory to qualify for the World Cup for the first time since 1998, but a movement to boycott the tournament, started by top-flight club Tromso, has recently gathered pace in the country.

Tromso have asked the Norwegian football federation to consider boycotting the World Cup following an investigation by British newspaper The Guardian which claimed 6,500 migrant workers have died in work-related accidents since the tournament was awarded to Qatar in 2010.

Responding to the Guardian report, Qatar’s government said a “very small percentage” of over 1.4 million expatriates in the state had passed away between 2011 and 2019.

The government’s statement said it had taken steps to improve health and safety of workers in the last two decades and had imposed punishments on business owners who violated safety standards. 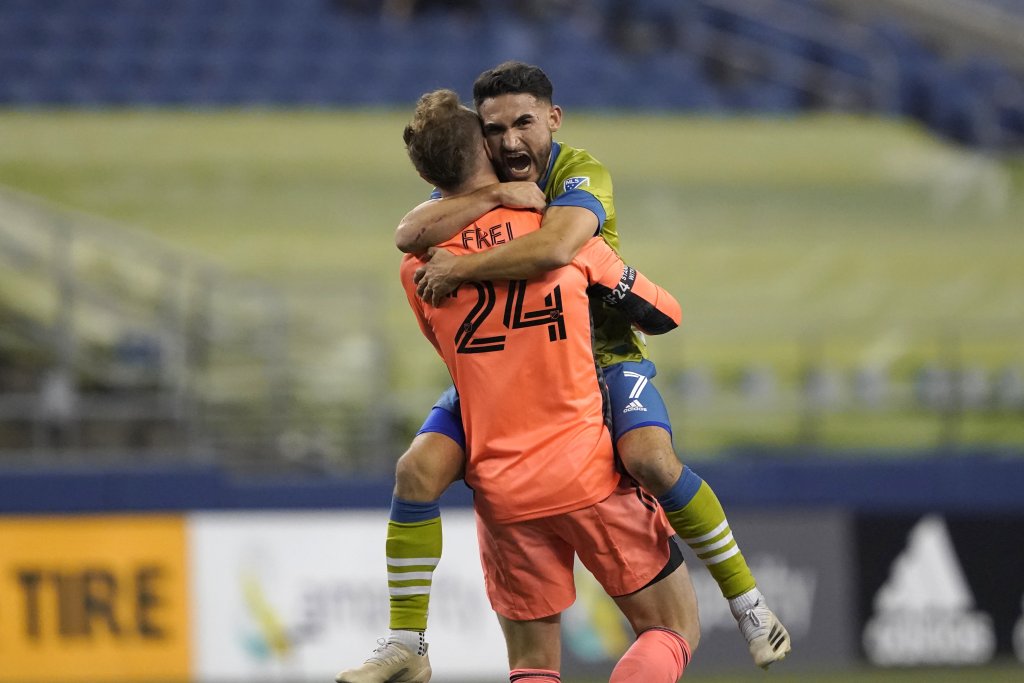 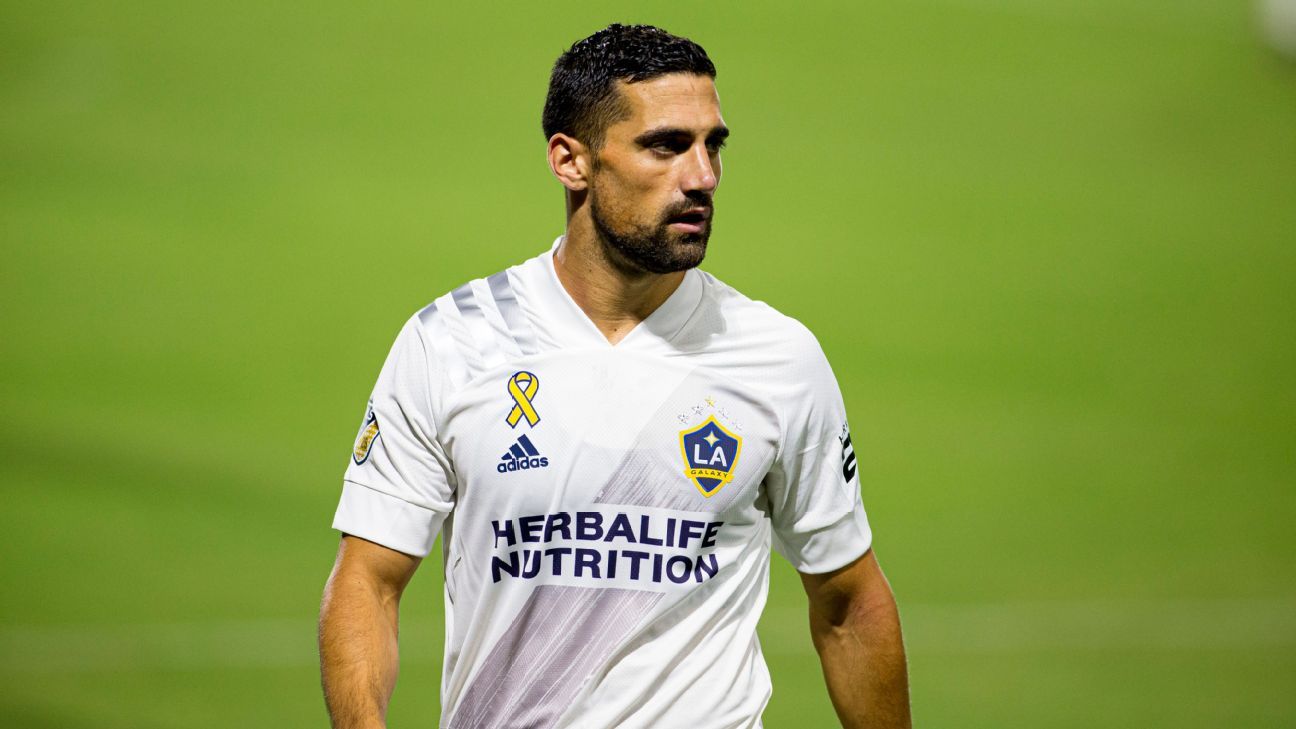 MLS to look into Lletget’s use of anti-gay slur 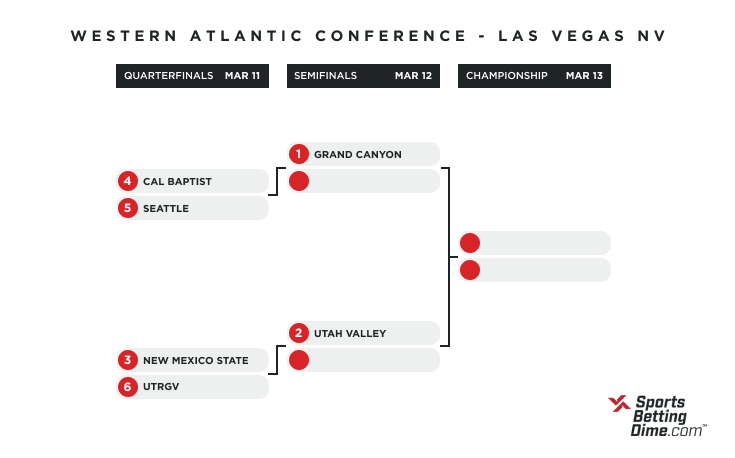 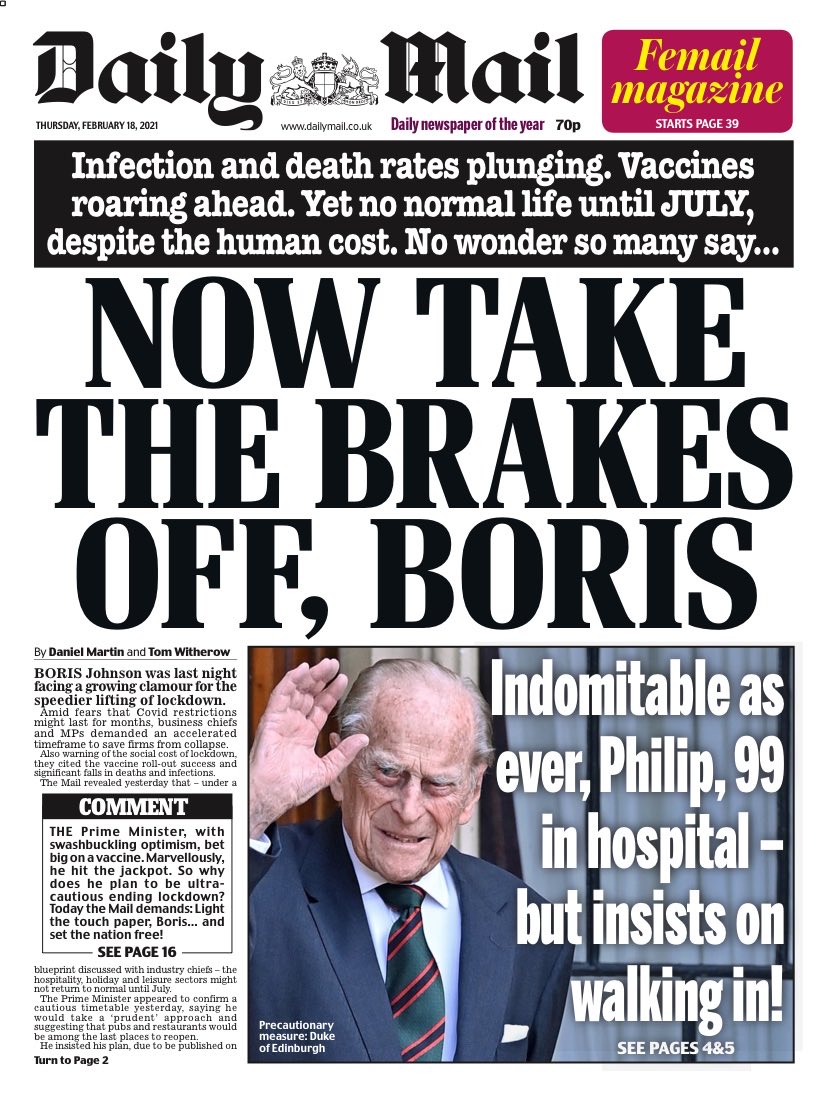 The pressure mounts on Johnson ahead of Monday’s “COVID roadmap” statement – politicalbetting.com