Arsenal and France legend Thierry Henry has announced that he will no longer be using social media until the platforms do more to tackle racism and bullying online.

In a statement on his social media platforms, Henry wrote: “Hi Guys. From tomorrow morning I will be removing myself from social media until the people in power are able to regulate their platforms with the same vigour and ferocity that they currently do when you infringe copyright.

“The sheer volume of racism, bullying and resulting mental torture to individuals is too toxic to ignore. There HAS to be some accountability.

“It is far too easy to create an account, use it to bully and harass without consequence and still remain anonymous.

“Until this changes, I will be disabling my accounts across all social platforms. I’m hoping this happens soon.”

The English Football Association (FA) has also called on social media companies to introduce identification for accounts on their platforms after an increase in online abuse aimed at footballers. 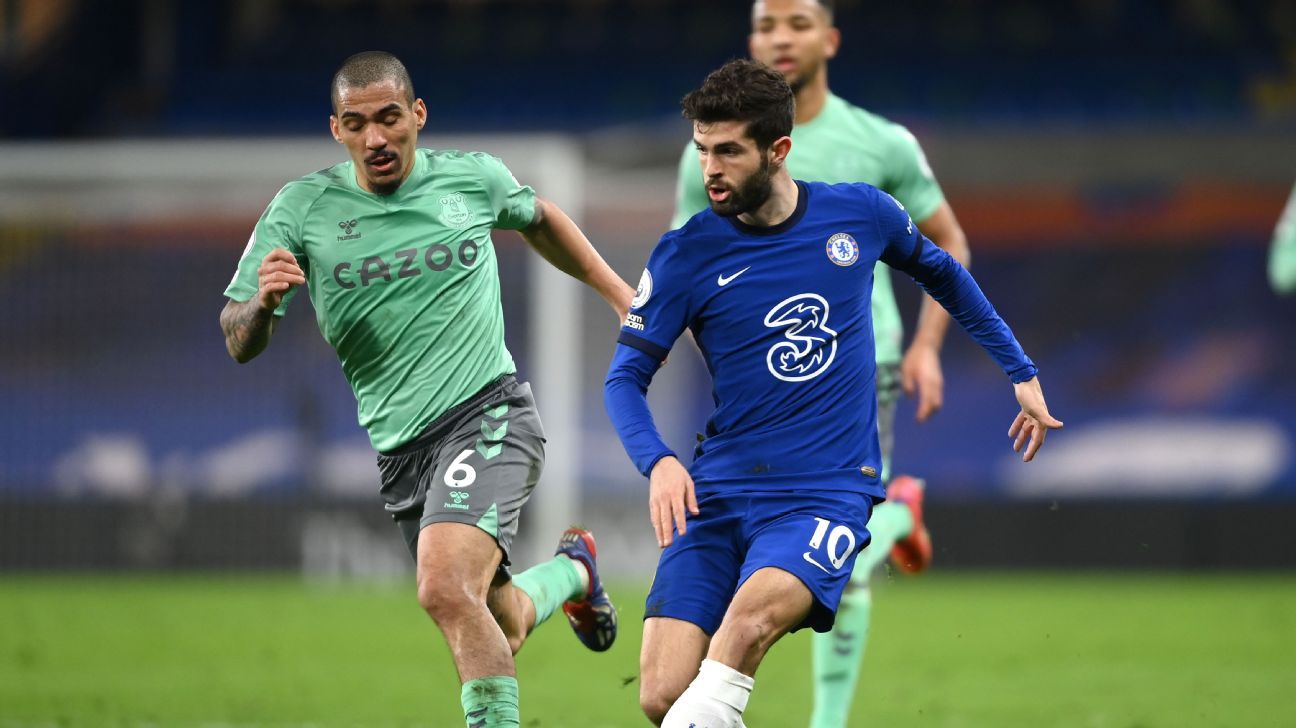 Tuchel: Pulisic’s worth as sub keeping him from XI 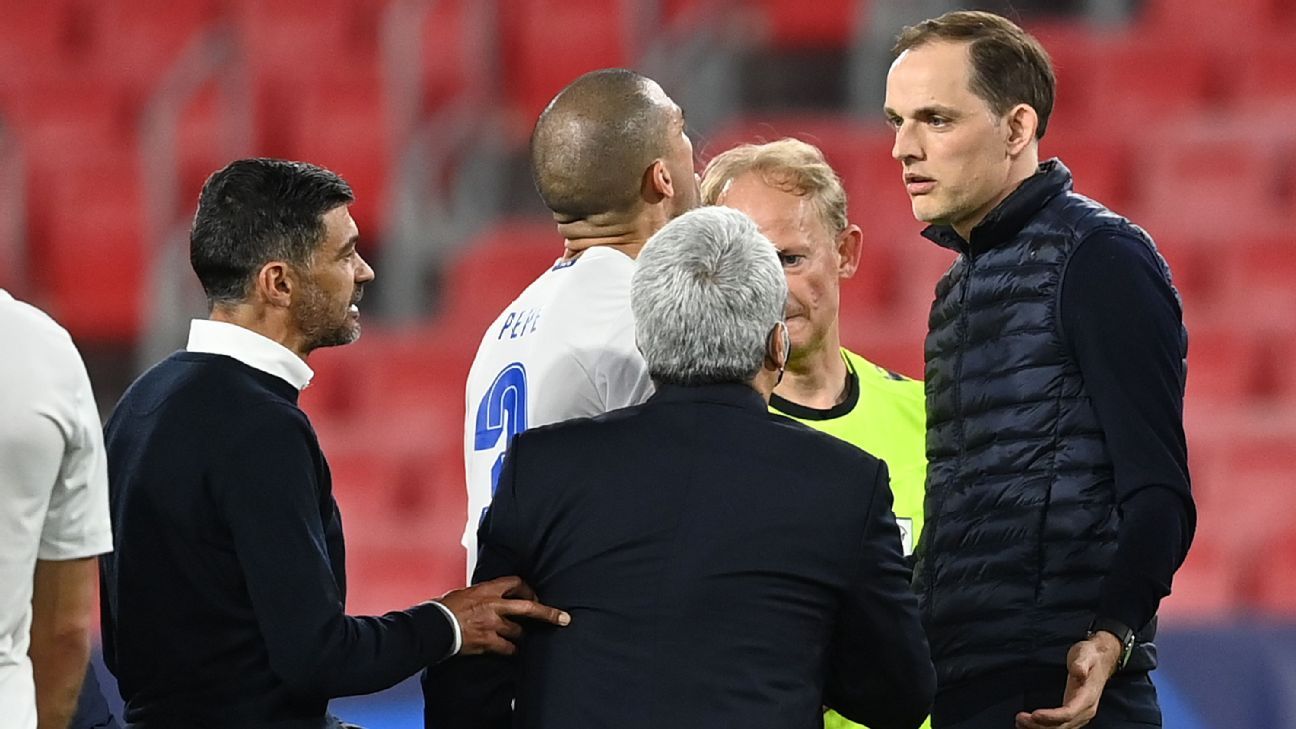 Porto boss clashes with Tuchel: He insulted me 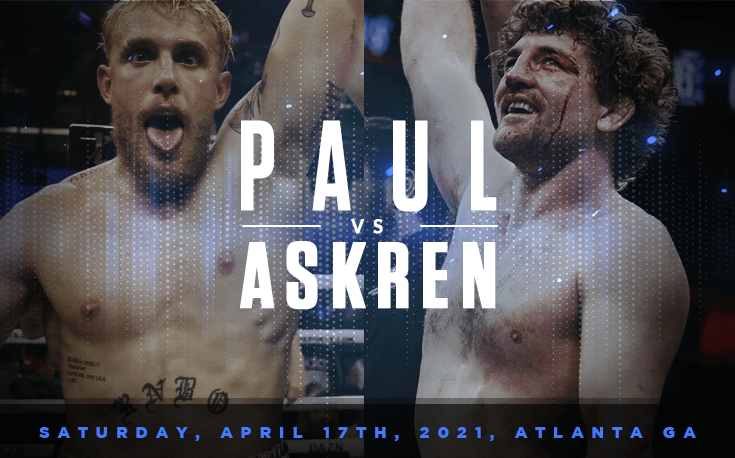