Terry Rozier and the Hornets visit the surging Knicks on Tuesday at Madison Square Garden. (Photo by JB Autissier/Panoramic/Icon Sportswire)

The New York Knicks continue a lengthy homestand on Tuesday, April 20th when they welcome the Charlotte Hornets to MSG, tip-off 7:30pm ET.

Currently one of the hottest teams in the association, NY is coming off a gritty OT victory over the New Orleans Pelicans on Sunday. As for Charlotte, they took full advantage of a Damian Lillard-less Portland Trail Blazers, handing them an eight-point loss.

These two teams met back in January, with the Hornets trampling Tom Thibodeau’s squad by a score of 109-88. In fact, the visitors have won five straight against New York.

Sunday’s victory over the Blazers was much-needed for this team. They were on a four-game losing skid prior and now sit in eighth spot in the Eastern Conference with a 28-28 record. Charlotte must build off this win and carry the momentum into their next few games.

Terry Rozier led the depleted Hornets on Sunday, dropping 34 points, while P.J. Washington and Miles Bridges also had 23 and 19, respectively. These three alone went 15-for-31 from downtown, helping Charlotte shoot 42% on the night from beyond the arc.

However, there were some lapses defensively. The Hornets led by 29 in the third quarter but allowed Portland to claw within nine in the last 3.5 minutes of the final period. Their 14 turnovers turned into 20 points for the Trail Blazers, but luckily, they were able to hold on.

Guard Devonte’ Graham missed his second-straight game with a quad contusion, with replacement Cody Martin only contributing five points. However, it looks as Rozier could potentially be getting his backcourt partner back on Tuesday, which is certainly a boost to the offense.

The Hornets say LaMelo Ball’s wrist has healed and he’s been cleared to return to individual basketball activity. pic.twitter.com/m7sqk5bY8T

Also, LaMelo Ball was cleared on Monday for individual activities and is expected to return to the Charlotte lineup in the next 7-10 days. The rookie phenom has missed just under a month with a wrist injury but has recovered relatively quickly.

It’s been a long time since we could say the New York Knicks were actually good. But, right now, that’s the case. They are currently surging, winners of six straight, good for a 31-27 record and sixth place in the East.

However, Sunday’s win over the Pels was no easy task. Zion Williamson was in his bag, erupting for 34. But, Julius Randle was also feeling it, leading the Knicks with 33 points. It was his fourth-consecutive 30+ performance, becoming the first New York player to do so since Carmelo Anthony back in 2014. Randle was also named the Eastern Conference Player of the Week on Monday thanks to his recent run.

It was a back and forth contest, with both teams exchanging blows. The Knicks were down late but had a chance to tie it in the dying seconds when Derrick Rose drove through the lane and found Reggie Bullock in the corner for a tough three to send it to overtime.

New Orleans collapsed in the extra period, with New York taking complete control and outscoring their opponents 19-9 in OT. It was the second time in just three games the Knicks beat the Pelicans. NY now plays at MSG for the next five games, where they’ve compiled an impressive 18-10 record this season.

Best from the Eastern Conference Player of the Week 🎥

The Knicks will need another big night out of Randle, while RJ Barrett will also need to be a whole lot better. The Canadian had six turnovers on Sunday and despite his 18 points, he ended up fouling out prior to the fourth quarter.

It’s tough to go against New York right now considering how they’re playing. But, Charlotte does have their number. The Hornets are also 16-14 ATS on the road this season. However, they only have one ATS win in their last five.

The Knicks, on the other hand, are 14-6 as favorites and clearly play well at Madison Square Garden. With the offense rolling and their third-ranked defense playing very well, I’m taking the hosts to contain Charlotte and extend their brilliant winning streak to seven games while covering the spread. 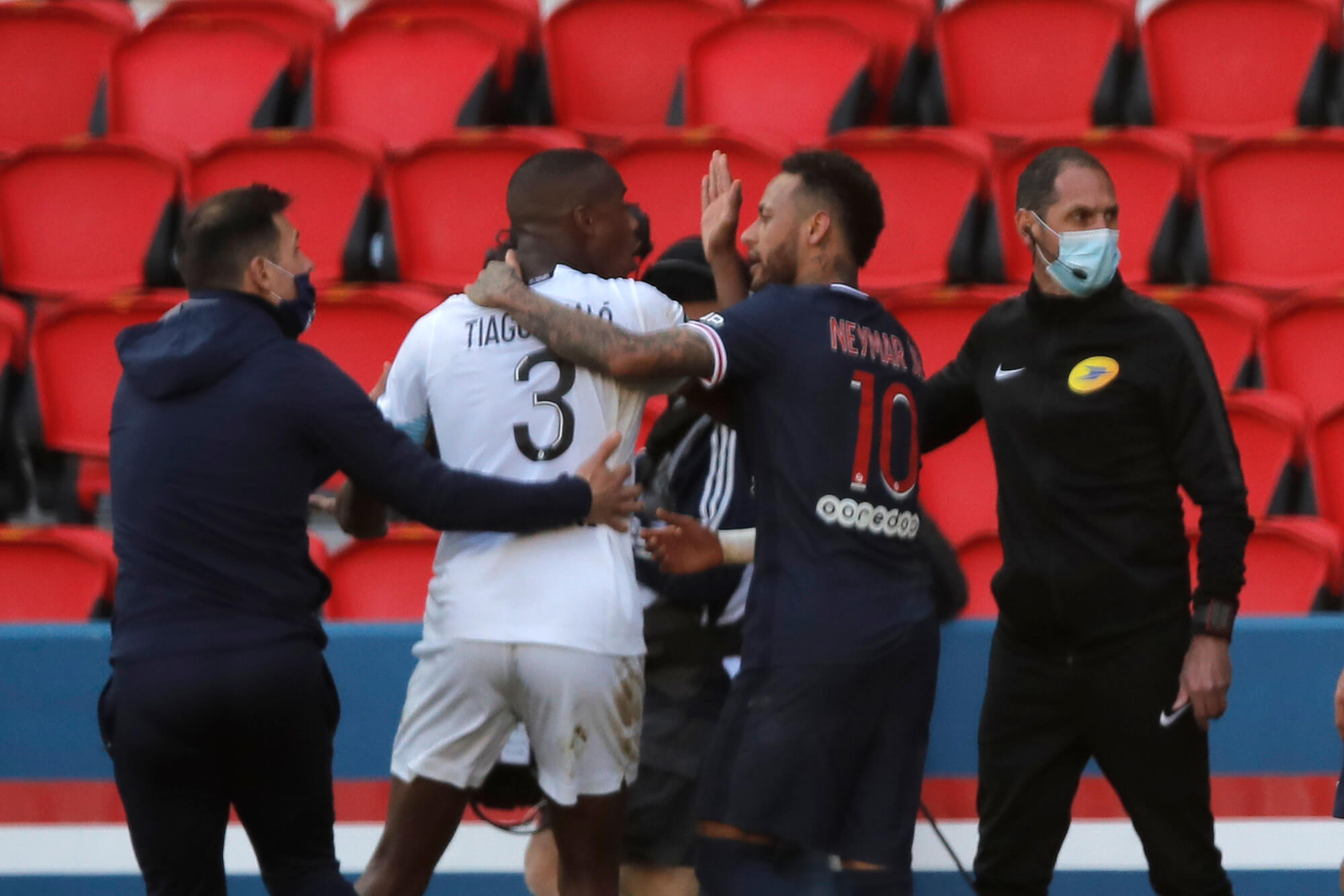 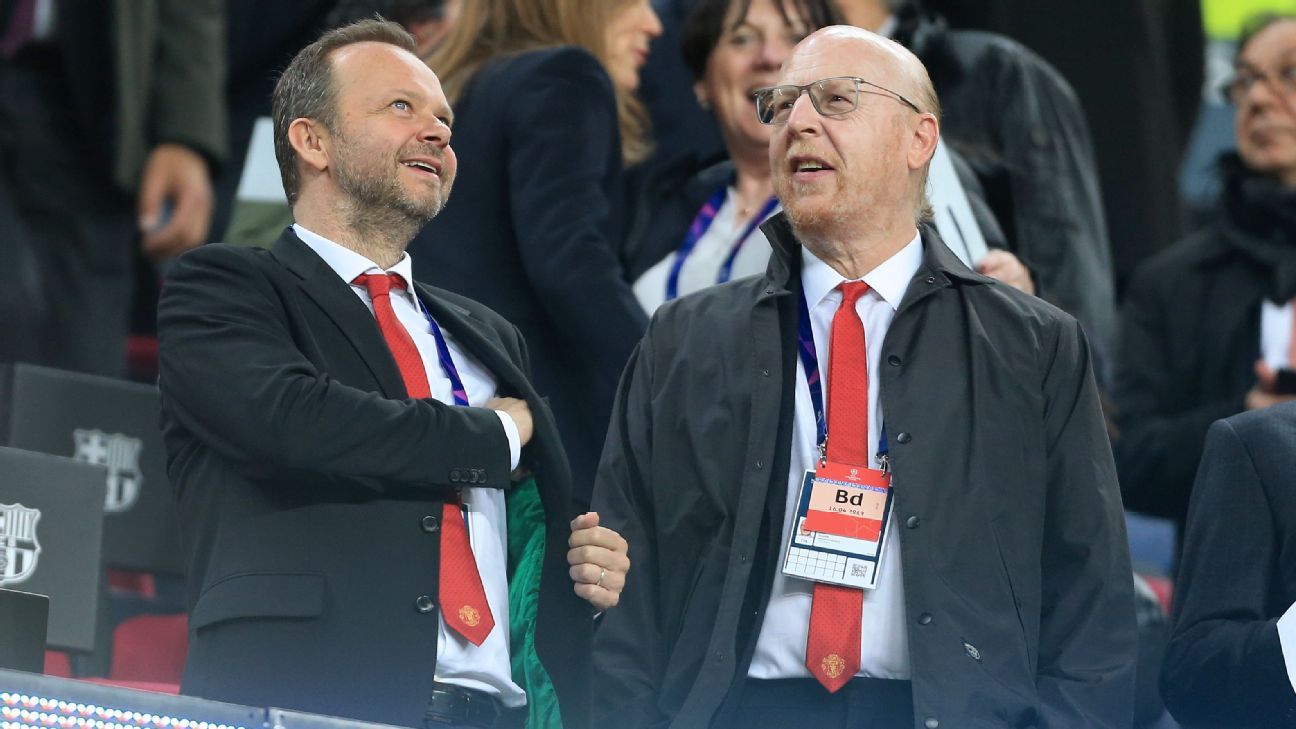 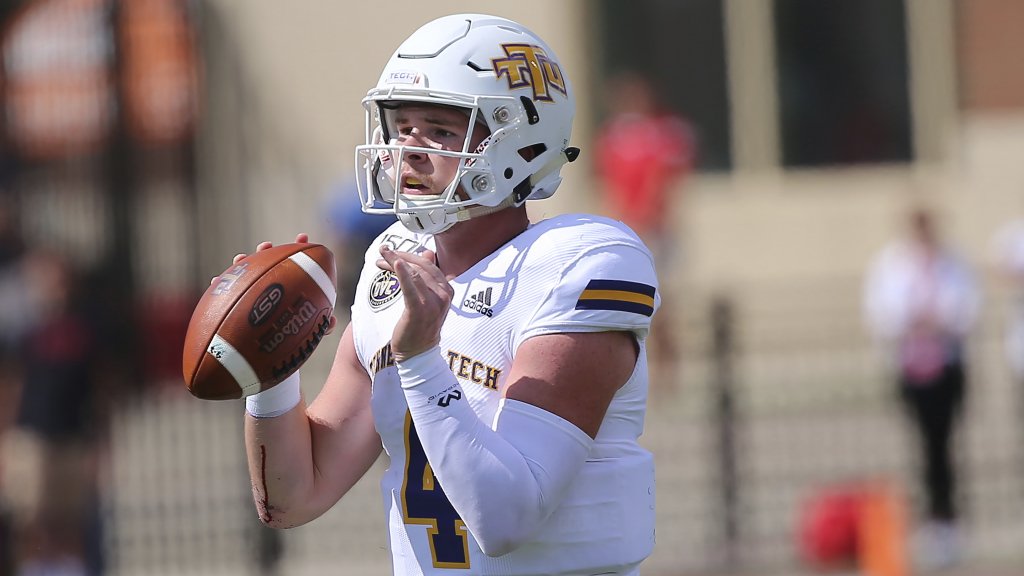 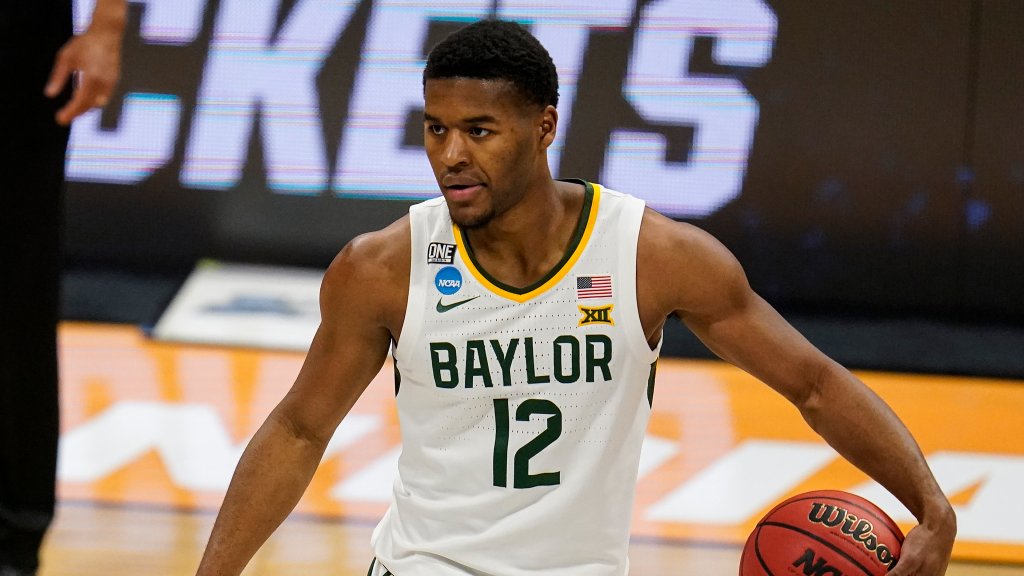