Much like getting your girlfriend pregnant on a pull out sofa there’s a deep sense of irony that the Conservative & Unionist Party, aided and abetted by the DUP, have via Brexit done more to weaken Northern Ireland’s place in the United Kingdom than the IRA.

This shouldn’t come as any surprise to Boris Johnson, before he became Prime Minister, in late 2018 he went to the DUP conference and said ‘no British Conservative government could or should sign up to any such agreement [a border in the Irish Sea]‘ as he knew the dangers to the Union. But the DUP joined a long list of people cuckolded by Boris Johnson because the PM has a long history of putting him own needs above those of anybody else.

The embodiment of Perfidious Albion’s treachery has other issues for the the DUP, the same LucidTalk poll found that ‘39% of DUP Northern Ireland Assembly 2017 voters wouldn’t now vote DUP – 23% would now vote Traditional Unionist Voice’.

Narrator: The TUV are founded by former DUPers who call the Irish language a leprechaun language and make the DUP look like social liberals. Centrist Dads in Northern Ireland will despair.

The next round of Northern Ireland Assembly elections are due by May 2022 and with Sinn Féin leading in the polls for this election the DUP need to do something before the next assembly elections. It is no coincidence that DUP MPs are saying ‘that unionists must begin a conversation about how to advance the Union in preparation for a unity referendum.’ They know what is coming, fellow Unionists say the Northern Ireland Protocol is ‘the biggest constitutional change since partition in 1921.

Unlike Scotland there is legislation, with a specific trigger, for when a plebiscite must occur. So contrary to Scotland Boris Johnson cannot act like a Pharaoh and ignore when the Northern Irelanders say let my people go.

Even if the Prime Minister and the Conservative Party fix the problems with the NI Protocol his and his party’s actions won’t be forgotten even before Michael Gove said the issues were more than teething problems.

I think the mantra of the DUP will be attaquons dans ses eaux la perfide Albion. This presents an opportunity to the Leader of Her Majesty’s Loyal Opposition both in the short term and the long term.

Sir Keir Starmer and Labour, thanks largely to the terrible legacy bequeathed to him by Jeremy Corbyn, voters have a perception that Labour aren’t very patriotic, which is no surprise given it appeared that there wasn’t any anti-British cause Corbyn wasn’t prepared to support.

It will show how bad the Brexit deal is, giving him opportunities to amend the Brexit deal without frightening the 52%. Starmer can make it a security issue as well damaging the Conservative Party on that front pointing out Johnson has undone all the hard work of Sir John Major and Tony Blair.

It will also allow him to burnish his patriotic credentials more impressively than sitting in front of a hundred Union Jacks. Long term it may also allow him to have a potential coalition partner if at the next UK general election there is a hung parliament. 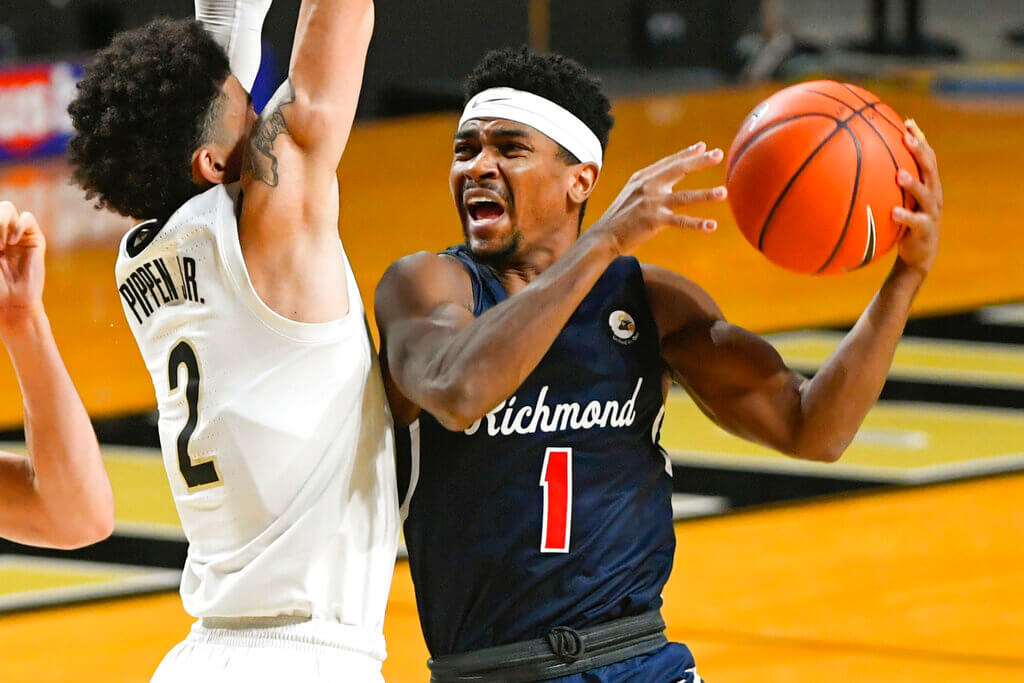 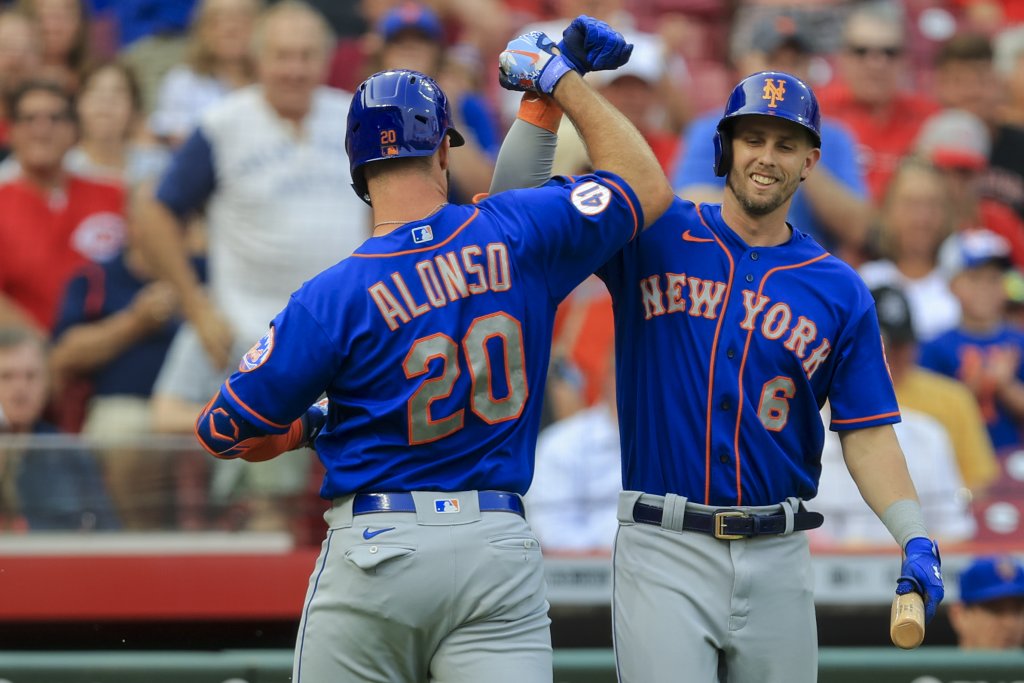 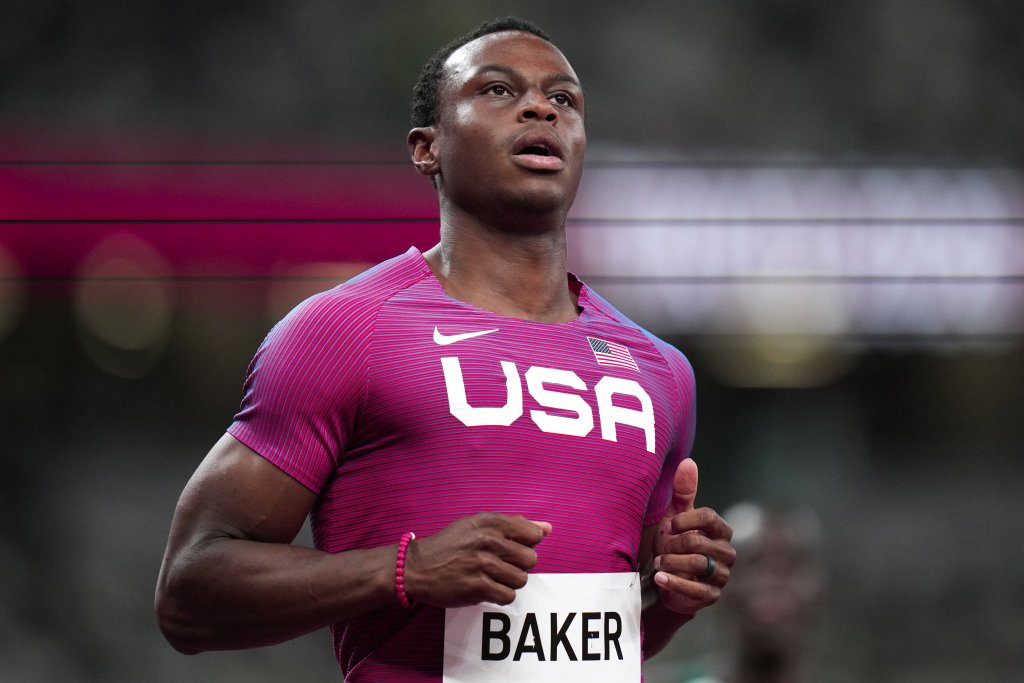