Jackson State football coach Deion Sanders smiles as he greets his defensive squad after they had recovered a Mississippi Valley State fumble for a touchdown during the second half of an NCAA college football game, Sunday, March 14, 2021, in Jackson, Miss. (AP Photo/Rogelio V. Solis)

Coach Prime is back on ESPN this weekend as his Jackson State Tigers host the Southern Jaguars on Saturday, at 5 pm ET. This will mark the second consecutive nationally televised game for Jackson State, after falling to Alabama State on March 20th.

Odds as of April 1st.

The Tigers opened up as a 1.5-point home underdog, in a game that features a total of 59. Jackson State’s loss to the Hornets was their first of the season, snapping a three-game winning streak to start the year. They still sit atop the SWAC East division standings, but have played more games than any other divisional foe.

Southern meanwhile, blasted Texas Southern 51-23 two weeks ago in its last action, improving to 2-1 on the season.

Southern put up 460 total yards against Texas Southern, including 258 on the ground. QB Ladarius Skelton threw for 174 yards and two scores, while also racking up 71 rushing yards on 14 carries.

Jerodd Simms punched in two rushing TD, while Ethan Howard hauled in a pair of touchdown catches and 56 receiving yards. Defensively, the Jaguars limited Texas Southern to 383 yards, including 2.8 yards per carry, and forced two turnovers. They also got a 98-yard kickoff return touchdown from Shykee Thomas, which ignited a run of three straight scores, helping the Jags open up a 24 point lead.

The victory was a much needed one for Southern to keep pace in the SWAC West standings. They fell to Arkansas-Pine Bluff in the previous outing, after beating Alabama State in their opener, the same team that just knocked off Coach Prime’s program.

Jackson State held the lead heading into the final quarter versus the Hornets before things started to unravel. They surrendered 21 4th quarter points, including multiple 45+ yard touchdowns. The final one, a 50-yard scamper by Ezra Gray, put the game away for Alabama State and came just 9 seconds after the Tigers had tied things up.

Dual threat QB Jalon Jones carried Jackson State offensively, throwing for a score, and running in two more. He racked up a team-high 99 rushing yards on 22 carries, but completed only 38% of his passes and was picked off twice.

Jackson St. trails at the half for the 1st time this season as @BamaStateFB is up 14-6. pic.twitter.com/9mzsKl7bwm

Jones leads the SWAC in passing yards and passing TD, but as mentioned the Tigers have played at least one more game than anyone else in the conference. The game with Alabama State flew over the total of 46, and marked the fourth consecutive Jackson State game that has produced at least 50 points.

Looking through the Tigers’ schedule thus far reveals a consistent theme among the teams they’ve beat. None of them are very good. Edward Waters, Grambling and Mississippi Valley State have just one win between them, while Alabama State has been Jackson State’s only test, one which they failed.

The Tigers are being propped up due to the name recognition of head coach Deion Sanders, and until they beat a quality opponent, it’s hard to justify backing them.

Southern meanwhile, is no juggernaut, but they run the ball well and play sound defense. They’ve held two of their three opponents to 23 points or less, and have forced five turnovers in three games. The turnover battle will be especially key against Jackson State, as the Tigers have coughed up the ball six times over their last three outings. 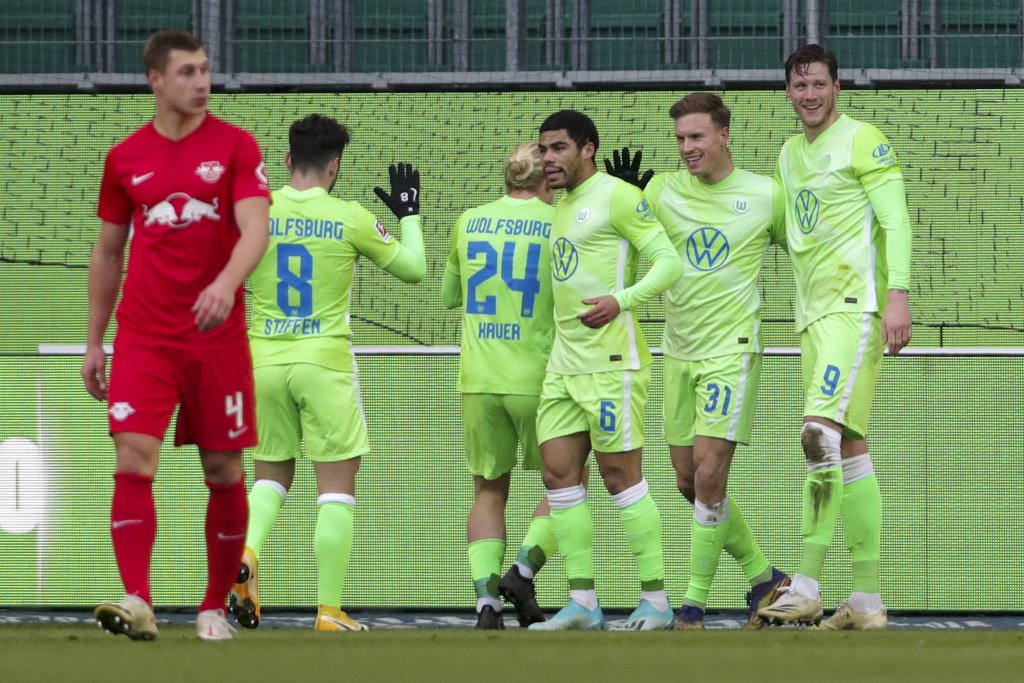 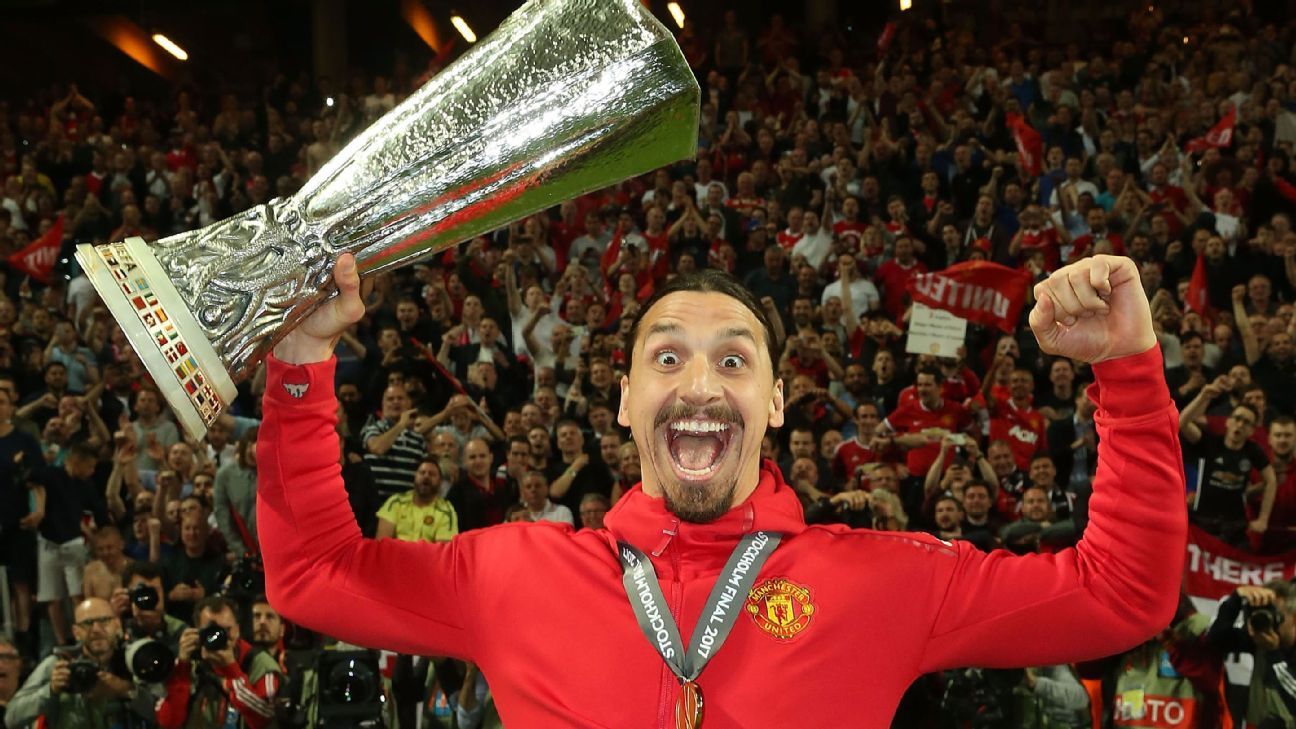 Zlatan’s back! Man United vs. Milan brings Ibra back to Old Trafford 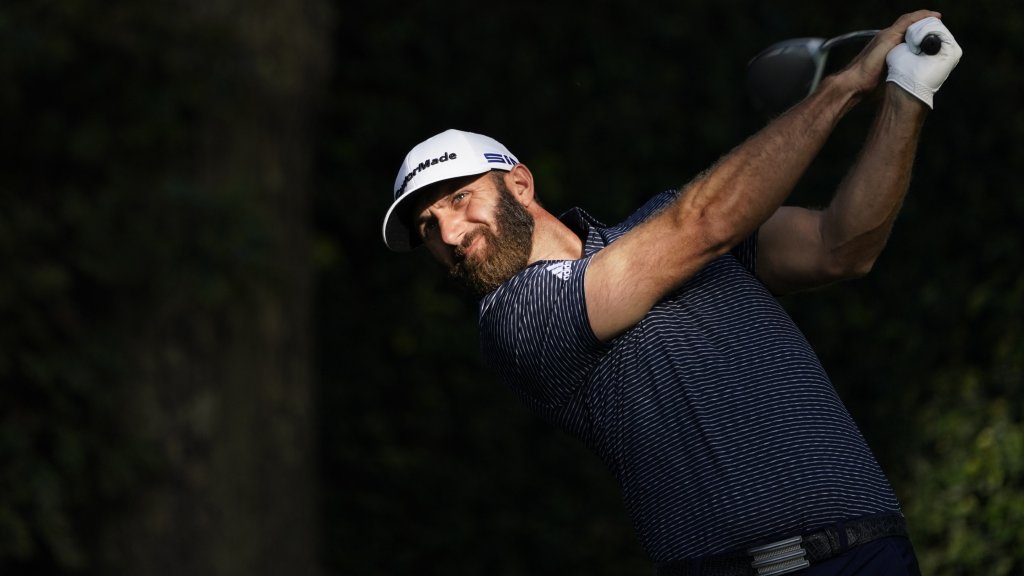