A big development overnight in the fight against COVID has been the news that the death rate amongst the over 80s has dropped a massive 62% in a month. This group, of course, was first in line for the jab and this figure really underlines the success of the government’s big gamble last summer to ensure rapid early supplies of vaccines.

But this good news is going to make the decisions on the next stage of lockdown that much harder. Next Monday Johnson will announce his “road map” for the next stage of the lockdown and will likely attract one of the biggest TV audiences of the year. Expectations are running high and many are hoping for more certainty so they can plan and look forward to things like possible holidays and uniting families once again.

The PM will be very aware that he cannot take all the credit for the success of the vaccination programme if what is announced doesn’t lead to a relaxation of some of the huge controls that the have been placed on everyday living.

This affects many people lives in many ways and what is likely to be included is the subject of increasing speculation which will continue until the moment he ends his announcements. An easing of some of the controls has been widely signalled but the question is how far ministers feel able to go.

There’s a good piece in the Mail on the dilemma facing ministers from John Lee under the heading What WAS the point of vaccine triumph if we are doomed to endless curbs?

Despite the success of the vaccine programme, which will see all vulnerable people protected against Covid-19 in a month, it seems lockdown will largely continue until July. Restaurants and churches possibly still closed. Travel impossible. Families forbidden to mingle indoors. The Treasury still borrowing billions to keep people on furlough. This is draining the health of our population and our economy. Anyone would be justified in demanding to know what the past year’s sacrifices have been for, if not to end lockdown as soon as possible. How can the Government fail to set free the country — particularly after the stellar vaccination campaign?

In the Commons there’s now even a growing group of Tory MPs who are pressing hard for change and all the good vaccination news will add to the pressure they are able to pile on.

What has been clear is that Boris is desperately wanting to underplay expectations at the moment about his statement in order that what is announced is seen as a great step forward rather than a damp squib.

Aside from the vaccines the government’s success during the pandemic has been far from good. Measures were introduced far too late last March probably leading to many more excess deaths. More recently we all remember the Christmas fiasco when it looked as though we were going to be able to meet our loved ones again but that had to be stopped at the last minute.

Monday will be a big moment in the Johnson premiership – will he get it right? 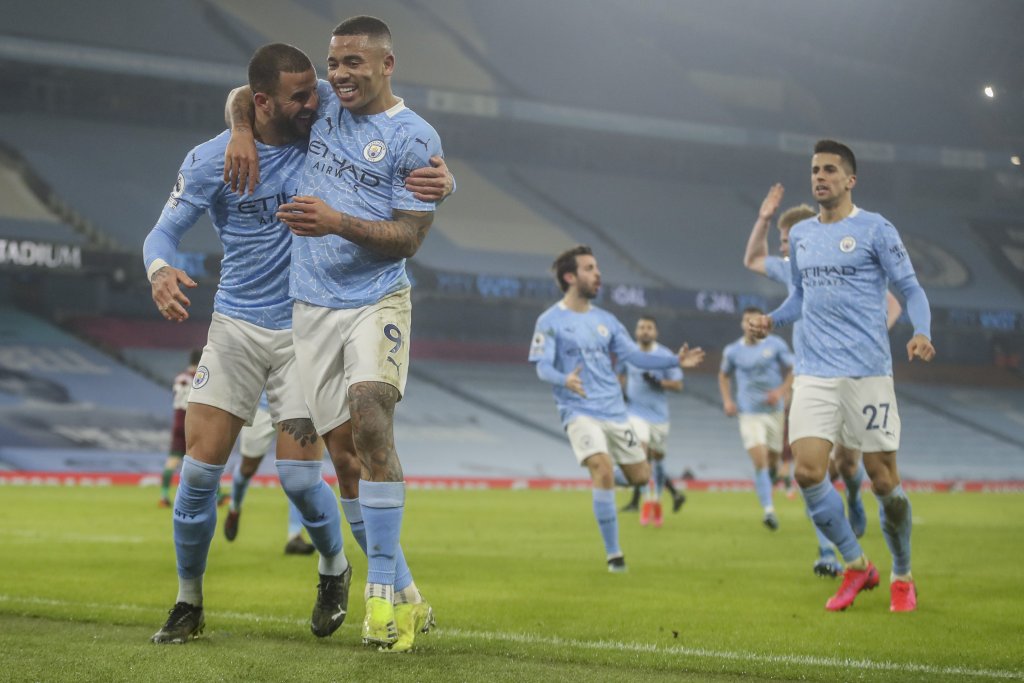 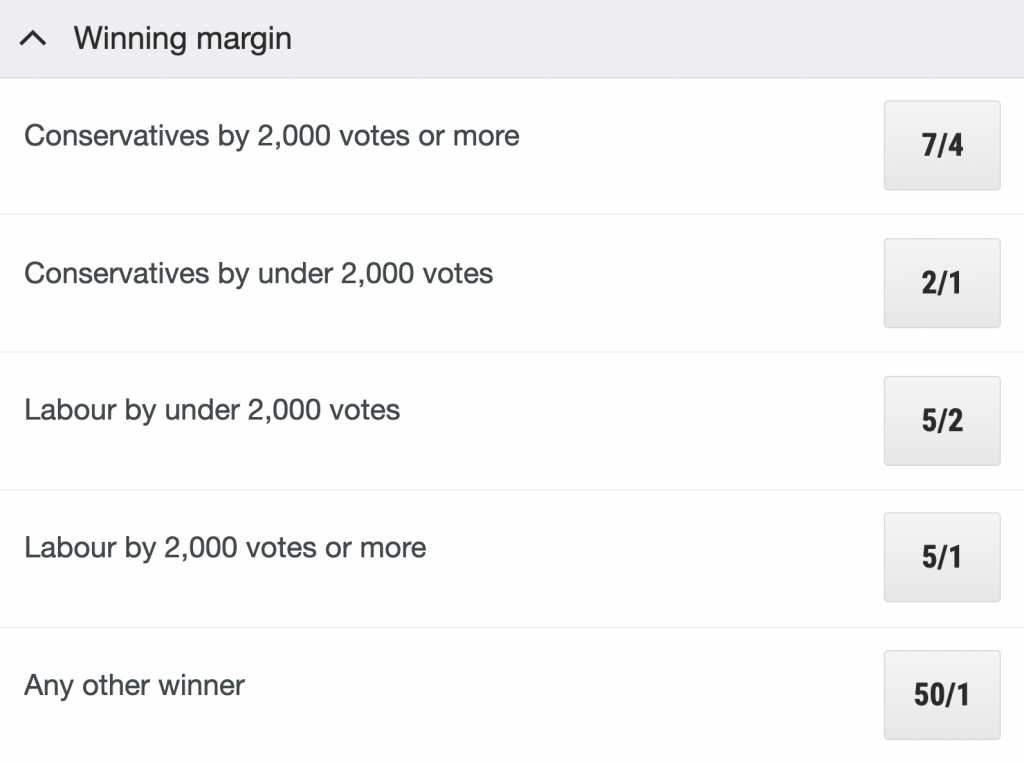 Size does matter in Hartlepool – politicalbetting.com 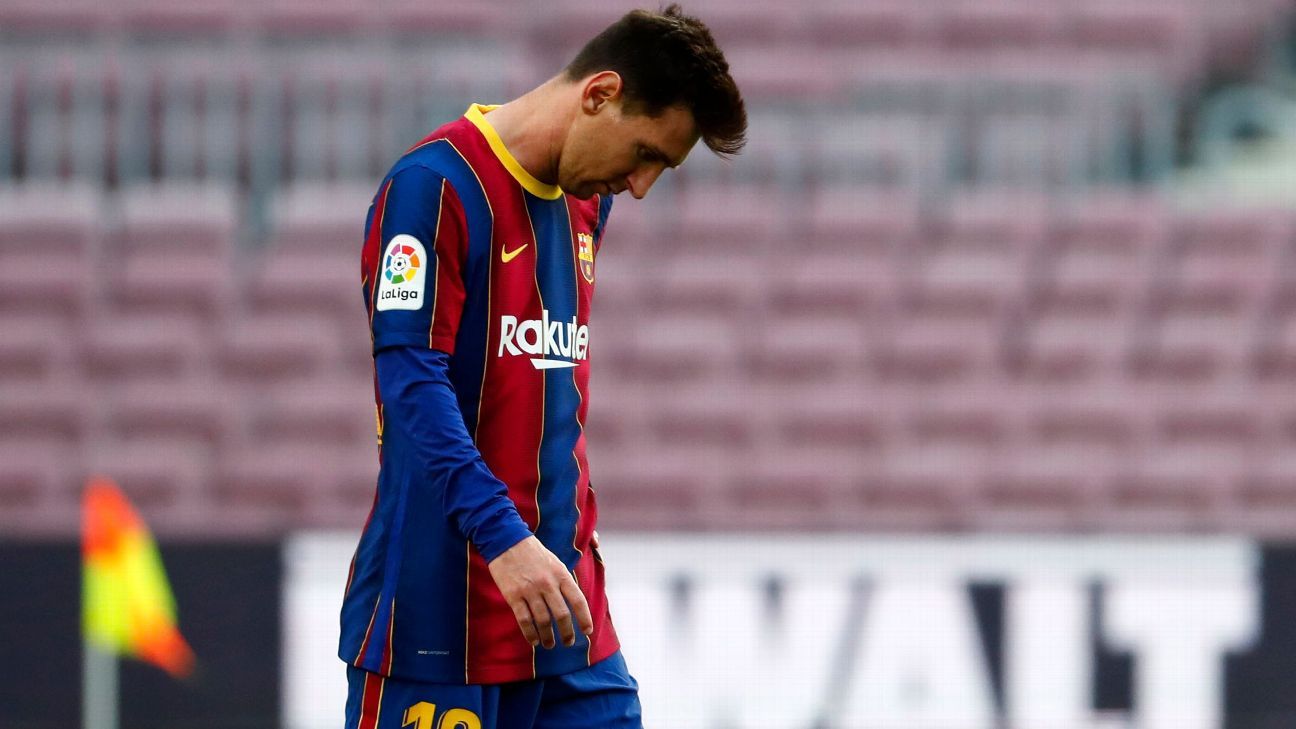