The WBC, WBA, and The Ring super flyweight world championships are on the line in this prizefight, with Estrada entering as the WBC titlist while Gonzalez holds the WBA hardware.

This contest is a rematch with the two pugilists running it back over eight years later. The November 2012 light flyweight world title bout saw Gonzalez emerge victorious via unanimous decision.

A near-decade-long trek where the two have gone from 108 pounds to 115 pounds has finally lead to this long-awaited sweet science sequel.

Circa 2015/ 2016, Gonzalez was regarded by many pundits and fans as the number one ranked pound-for-pound fighter in boxing.

A pair of back-to-back defeats in 2017 to Srisaket Sor Rungvisai threw some cold water on that rhetoric, but Gonzalez has done well to rebound from those setbacks.

Roman Gonzalez is currently riding a four-fight win streak. He scored three straight stoppages before piecing up Israel Gonzalez via unanimous decision in his last outing which happened in October.

Chocolatito is over fifty pro bouts into his combat career, but Gonzalez is still operating at a high level.

He is seemingly getting even better as he adds more nuance and depth to his game.

Juan Francisco Estrada’s Path Back to This Gonzalez Sequel

Just like in the case of Gonzalez, Estrada’s last defeat came to Srisaket Sor Rungvisai who bested him via majority decision in February 2018.

Following that loss, Estrada has put together a five-fight winning streak that has seen him capture WBC gold in a redemptive win against Srisaket Sor Rungvisai. Juan Francisco Estrada has since been able to defend that WBC gold multiple times.

His last outing was also a rematch, and Estrada scored an eleventh round TKO over Carlos Cuadras in October.

Gonzalez has an eighty-two percent knockout rate overall, but Estrada has shown durability in never being stopped as a pro.

Estrada has a couple of inches of reach on Gonzalez, and I think he’ll be able to manage the range smoothly enough where he doesn’t get really cracked by Gonzalez’s heavier bombs.

Estrada vs Gonzalez Tale of the Tape

I think there’s good underdog value in going with Gonzalez here. He has already bested Estrada in a prior contest, as mentioned.

In my estimation, Roman Gonzalez will be able to tap into that form that had many referring to him as the pound-for-pound best in the sport just a few years ago.

Considering the outcome of the first fight and how the two presently match up with one another, I think this twelve-round affair will encroach to the final bell.

There are prop bets on this bout going the distance (-240) and Gonzalez winning on points after twelve rounds (+275). I think both of those prop bets present good value when Estrada vs Gonzalez goes down.

Johnson is still trailing Starmer in the leader ratings – politicalbetting.com 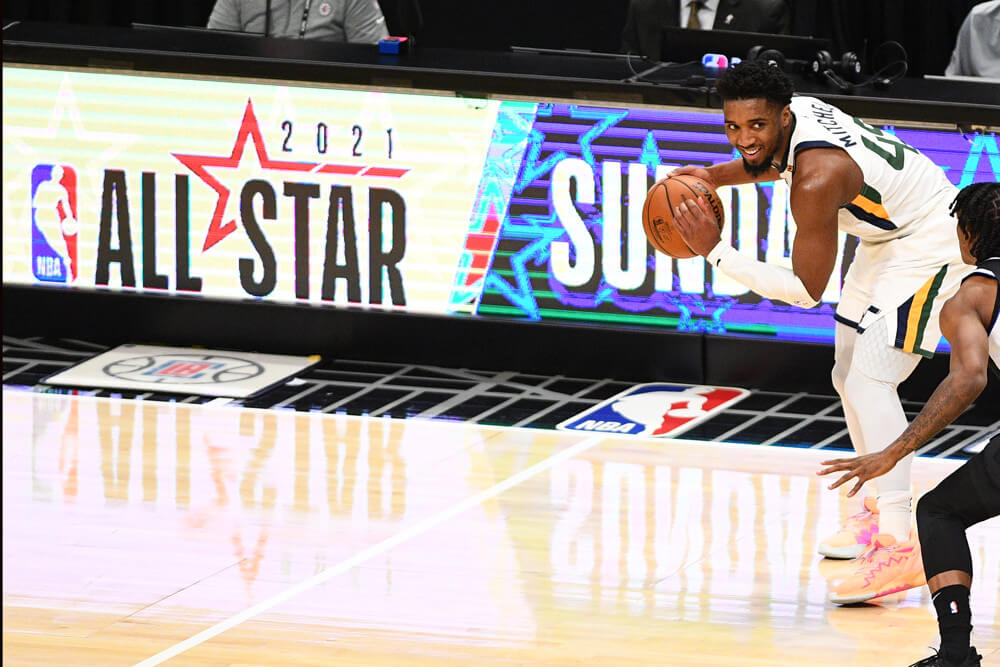 Jazz vs Pelicans Picks and Odds 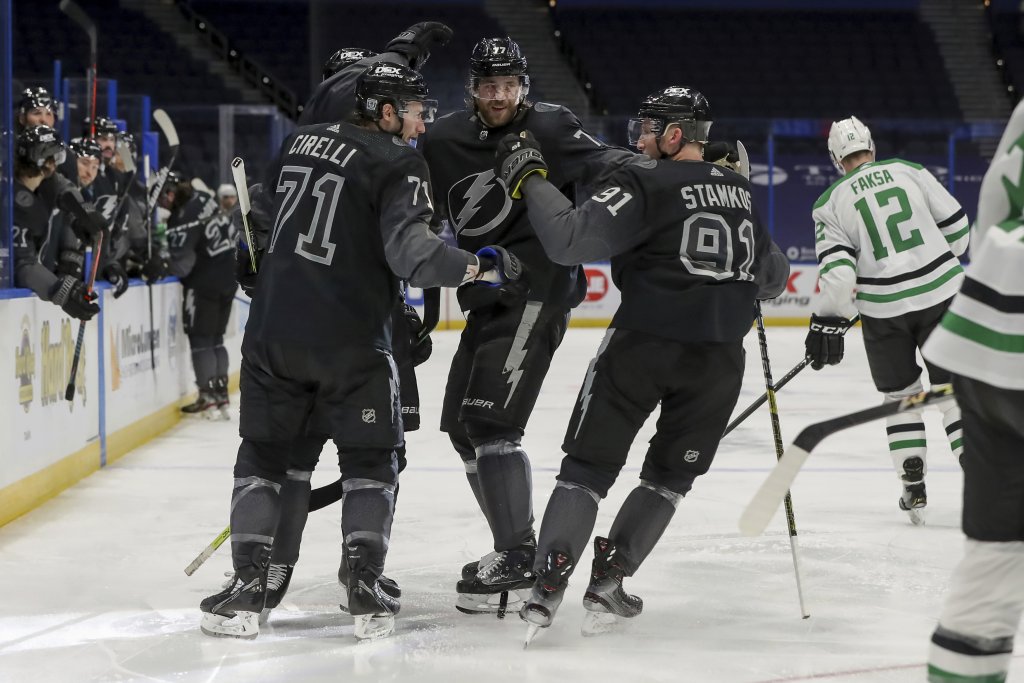