Cristiano Ronaldo scored twice as Juventus strolled to a 3-0 home win over bottom side Crotone in Serie A on Monday, with the victory taking the champions up to third in the standings.

Juve were a little sluggish to get going, but their ever-reliable talisman arrived to meet an Alex Sandro cross in the 38th minute to give Andrea Pirlo’s side the lead.

Ronaldo looked hungry for more and another bullet header in first-half stoppage time doubled the lead, taking the Portugal forward back to the top of the league’s scoring charts on 18 goals, one ahead of Inter Milan’s Romelu Lukaku.

The 36-year-old had chances to complete a hat trick but it was Weston McKennie who added the third, hammering home his fourth Serie A goal of the season in the 66th minute from close range.

A first win in four matches in all competitions ensured Juve climbed from sixth to third in the table and onto 45 points, eight behind leaders Inter with a game in hand.

Crotone remain rooted to the foot of the table with 12 points from 23 games, eight points from the safety zone.

Katie Walsh: My weekend fancies and 4 To Win picks 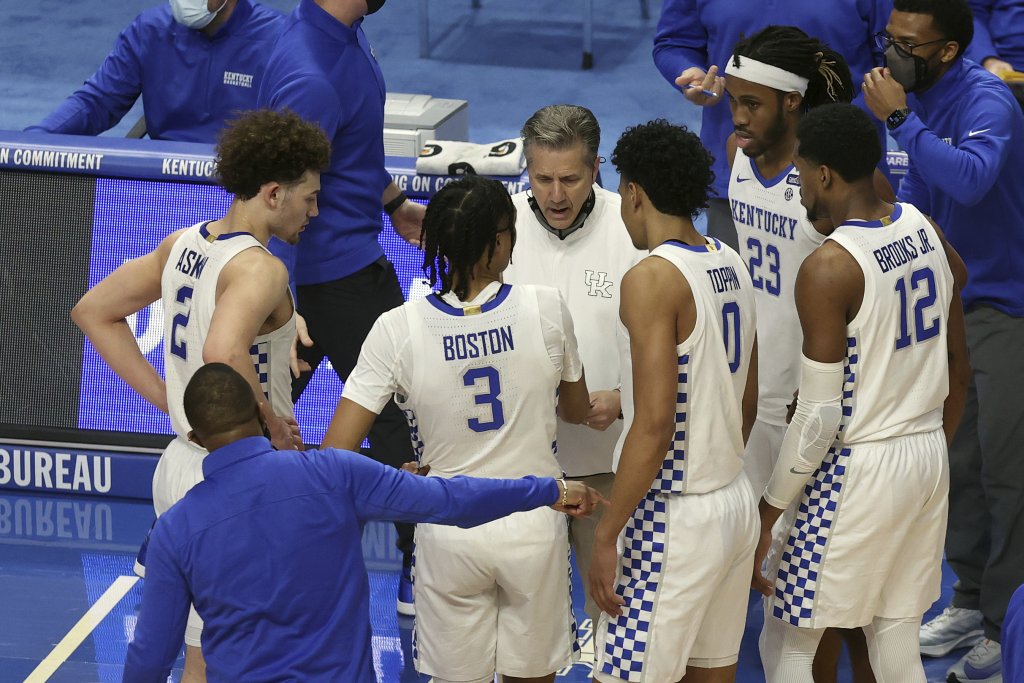 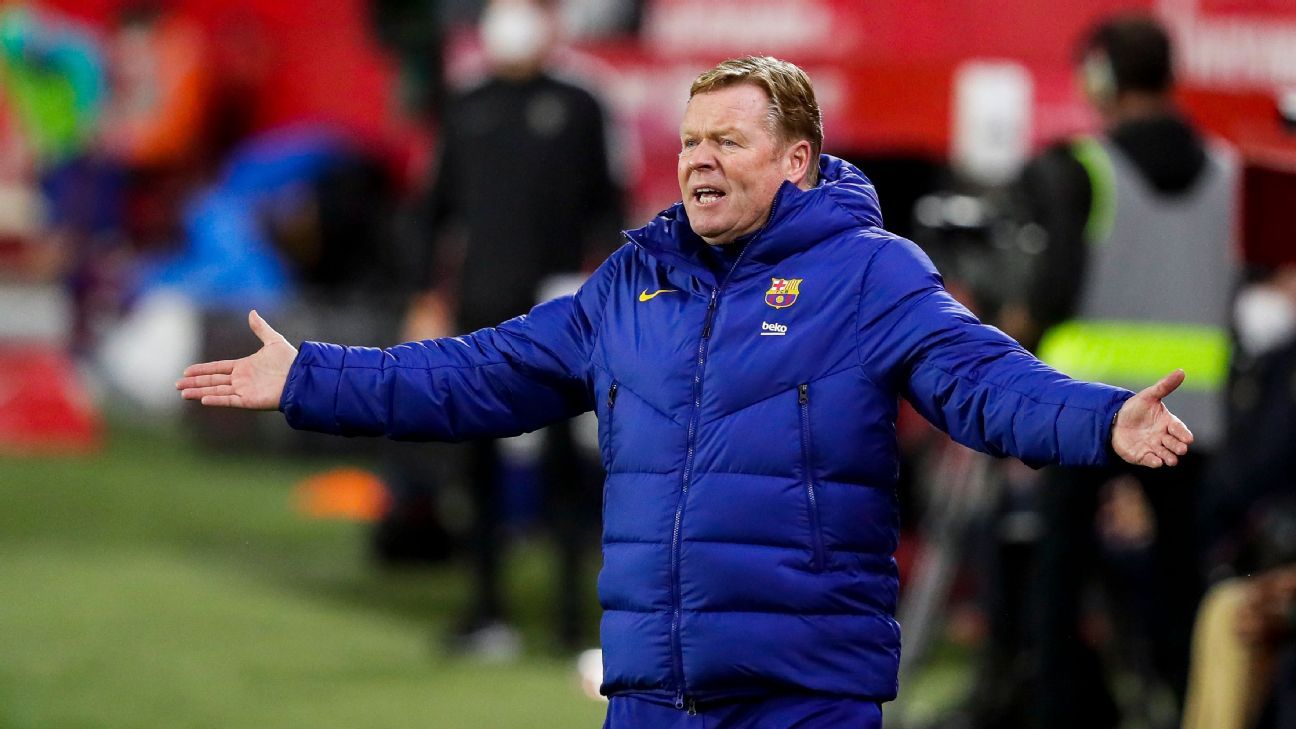 Koeman on PSG clash: No team better than Barca