Liverpool boss Jurgen Klopp has hit back at rumours suggesting he could walk away from the club and said he is ready for the challenge to turn things around.

Klopp conceded the 2019-20 Premier League champions were out of the title race this season after they suffered a 3-1 defeat at Leicester City on Saturday.

Liverpool have lost three consecutive league matches and sit 13 points behind leaders Manchester City, who have a game in hand.

There were reports that Klopp could leave the club but he was defiant at his news conference ahead of Liverpool’s Champions League clash against RB Leipzig and said his team are prepared to respond to their critics.

“Did I get the sack or did I leave by myself? Neither,” he said. “I don’t need a break. Privately, we had a tough time, that was a much longer time already and we always deal with it as a family 100%.

“I am 53 — I have worked in football for a long time and I can switch off. I don’t carry things around. Nobody has to worry about me.

“I am full of energy, honestly. I see it as an interesting challenge. We will sort it by playing football, we will sort it by fighting with all we have. That’s the plan. I am ready and the boys are ready.”

After the Champions League tie, Liverpool face Everton in the Merseyside derby at Anfield on Saturday as they seek to remain in the top four places.

Following the defeat at Leicester, Liverpool fans unveiled a banner at the club’s stadium giving their support to Klopp and he said he was pleased to receive their backing.

“The majority of our people are still and even more so with us. I would prefer to fight this fight with our people in the stadium.” 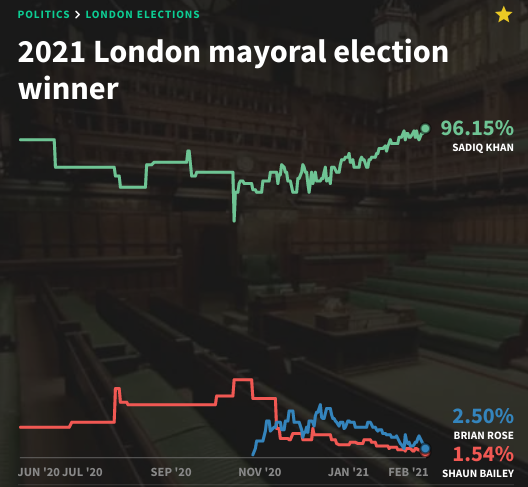 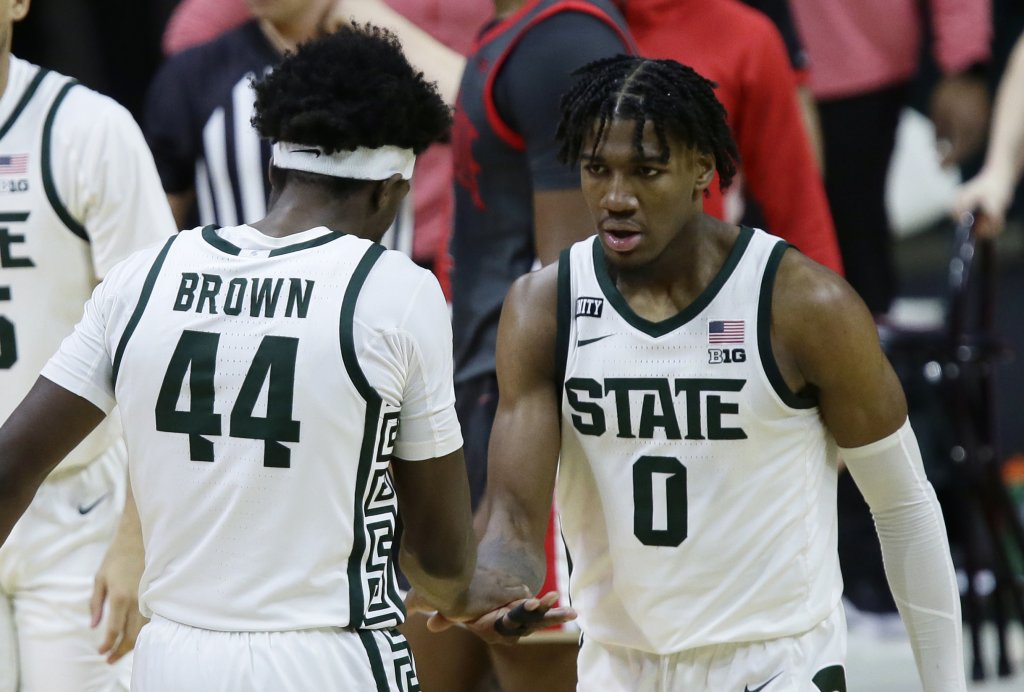