Barcelona coach Ronald Koeman said it was “crazy” to suggest he should consider his future at the club after Wednesday’s 4-1 defeat to Paris Saint-Germain in the Champions League.

Lionel Messi gave Barca a first-half lead from the penalty spot at Camp Nou but PSG, inspired by a Kylian Mbappe hat trick and a Moise Keane header, fought back to take a three-goal advantage into the second leg in Paris next month.

The loss leaves Barca on the cusp of a second successive trophy-less season. They’re eight points behind La Liga leaders Atletico Madrid having played a game more and lost the first leg of their Copa del Rey semifinal 2-0 against Sevilla last week.

“If I was someone who gets happy when we win and then after a result like today said I had no desire to continue, that would be crazy,” Koeman said in a news conference when asked if the manner of the defeat would force him to consider stepping down.

“I know where I am and what we have to change. We’re trying. We’re not at the end of the path yet, we’re halfway down it.”

It’s the fourth time in as many seasons that Barca have suffered a heavy defeat in the Champions League following similar losses to Roma, Liverpool and Bayern Munich.

Make your picks throughout the Champions League and compete for $4,000 of Amazon.com gift cards! Make Your Picks

Since losing 8-2 to Bayern in August, which led to the firing of Quique Setien and the hiring of Koeman, Barca have tried to make several changes to their team, bringing through younger players while allowing Luis Suarez, Arturo Vidal and Ivan Rakitic to leave.

Koeman argued, therefore, that expectations need to be adjusted at the club, despite saying in the build-up to Tuesday’s match he felt his side could compete with anyone.

“You always have to aspire to win everything, but we have to recognise that we’re short in certain areas,” the Barca boss added.

“I have said several times that we’re on the right path, but we lack things. [Sergino] Dest at 20, in four years will be better. Pedri, at his age is already brilliant, but in five years he will be better than any PSG midfielder.

“It’s tough, especially with the [demands] from the press. But I am realistic. I always defend my team. We did everything. We can defend better; we can be more aggressive and we’re going to change that and work on it.

“We lack things, sure, but I have never thought before this game that we didn’t. It’s not the end of the path. It seems I am more realistic than everyone else.”

Barca overturned a four-goal deficit in 2017 when they last met PSG in the knockout stages of the Champions League, famously winning the return leg 6-1, but Koeman isn’t expecting another heroic comeback when the two sides meet at the Parc des Princes on March 10.

“I could lie but at 4-1 there’s hardly any chance of going through,” he acknowledged. “They’re a side that has already been put together and we are in transition. We must improve in the areas where we’re lacking. That’s my responsibility.

“The first half was more even, we had the Ousmane [Dembele] chance at 1-0 but they were better in the second half, above all physically, and were the much more effective team.”

Barca were in the game until half-time. Messi gave them the lead from the spot, Dembele came close and Antoine Griezmann had two chances, denied once by Keylor Navas and later shooting wide, before Mbappe’s equaliser.

It was one-way traffic after the break, though, with goalkeeper Marc-Andre ter Stegen making saves from Mbappe and Kean to keep the score down.

“Against teams like PSG you need an almost perfect game and we didn’t manage that today,” Griezmann lamented. “They were superior. It’s not the image we want to show. It was a bad game.

“Now we must work hard, move forward and fight until the final second. We will go there to try and win and get through. We know it’s complicated, but we won’t go there just to visit [Paris].” 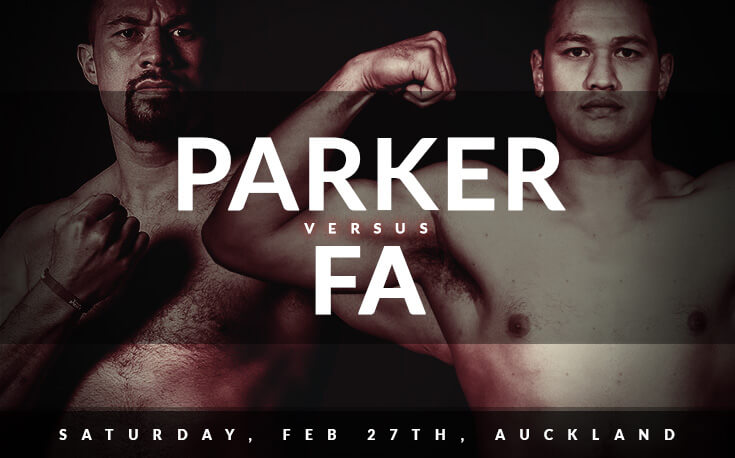 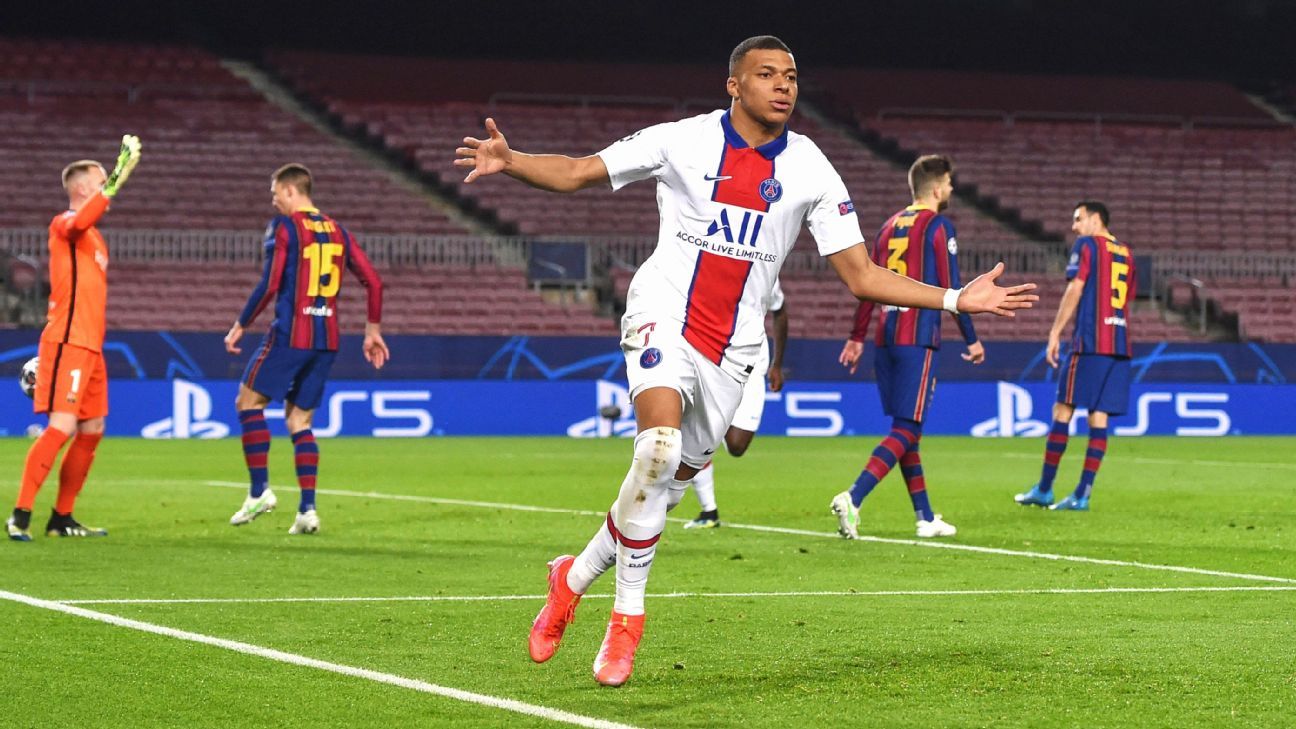 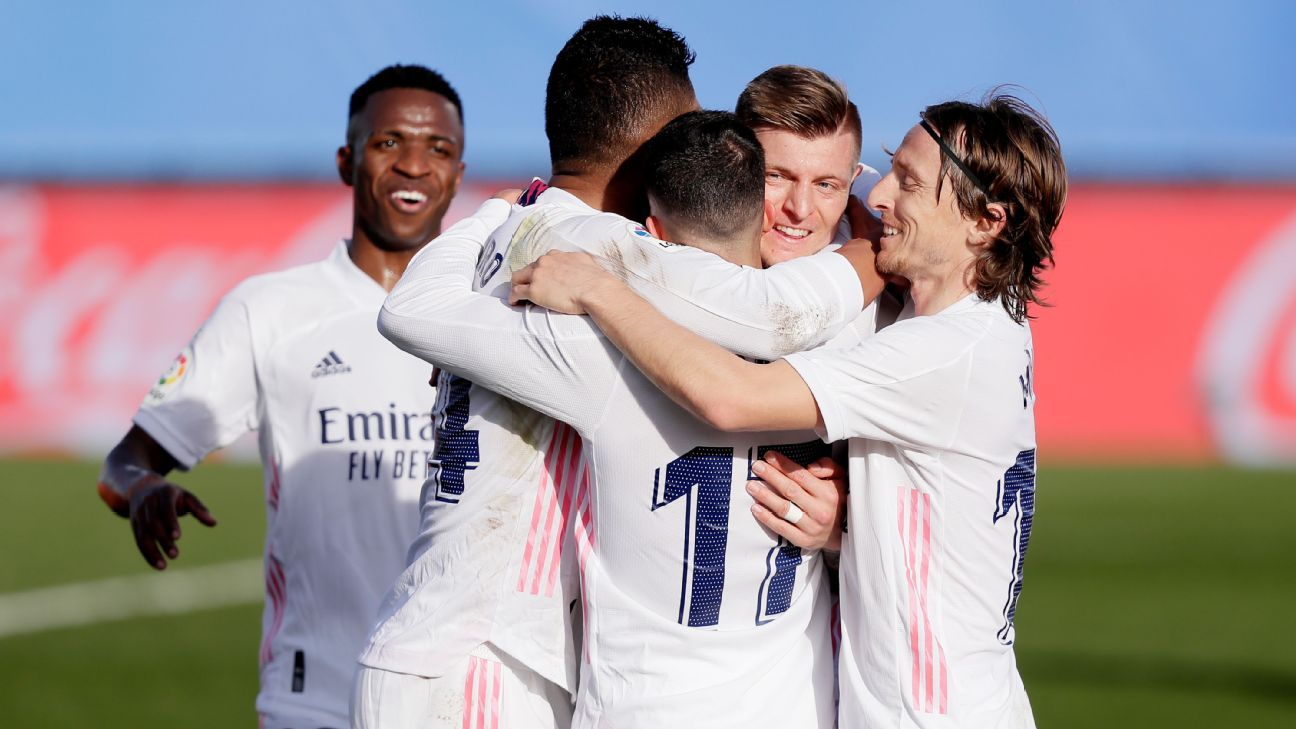