LOS ANGELES, CA – FEBRUARY 07: Sacramento Kings Guard Tyrese Haliburton (0) looks on during a NBA game between the Sacramento Kings and the Los Angeles Clippers on February 7, 2021 at STAPLES Center in Los Angeles, CA. The game was played without fans due to the COVID-19 pandemic. (Photo by Brian Rothmuller/Icon Sportswire)

The Rookie of the Year race was thrown wide open by LaMelo Ball’s season-ending injury. Anthony Edwards immediately became the odds-on favorite ahead of Ball and Sacramento Kings guard Tyrese Haliburton, but the NBA Rookie of the Year odds have moved much closer over the last few days.

It is no longer Edwards’ award to lose, though the 2020 first overall pick retains favorites status. Haliburton’s price has moved in to +150 – he was as long as +500 when Ball suffered his injury.

Odds as of March 31st at DraftKings

Edwards Production Has Been Inconsistent

There have been stunning one-night performances and highlight dunks from Anthony Edwards. He’s shown enough to understand why he went first overall. Yet, the season-long numbers are still not pretty. His production has been wildly inconsistent, and the efficiency is not there. Only four qualified players have a worse true shooting for the season, and none of those players have started more than 17 games.

What a move by Anthony Edwards! pic.twitter.com/bDQwL6G2h8

Aside from the scoring numbers, there’s little to like about Edwards’ production. He’s turning it over twice per game for just 2.5 assists. The subpar 30% from three has been even worse of late. Edwards has made under 24% of his longball attempts over the last five games, contributing to 39% from the field.

These factors all contribute to Edwards’ Rookie of the Year price drifting. The arrival of Chris Finch might have made the Timberwolves into a better functioning team, but the losses keep coming. Edwards is still a focal point of the offense, taking 22 or more field goal attempts in three of the last four games. He’s not been over 50% from the field in a game since January, however.

The Timberwolves have been worse with Edwards on the floor all season. That’s not unusual for rookies, but it’s an important factor given the comparison with Haliburton. Sacramento is 1.3 points better per 100 possessions with the former Iowa State guard on the floor.

There was a rough run for Tyrese Haliburton a few weeks back. Upon his return to the team in mid-March, he had three single-figure scoring games. There was also a streak of six-for-24 from three.

An awesome performance against the Bulls turned things round for the Kings rookie, however, as he went 11-for-15 for 28 points. He’s looked a different player since then as Sacramento has built a winning streak.

Operating as a secondary playmaker and sometimes lead ball handler, Haliburton has demonstrated an ability to look after the ball. He’s doing so while still creating good looks for others. The five assists per game has only been bettered by LaMelo Ball among rookies, contributing to an assist to turnover ratio of 3.27. Of rookies to play over 500 possessions, only Saben Lee and Kira Lewis have a better ratio.

However Haliburton’s game is broken down, he looks good. His 1.3 steals is second (with Ball’s 1.6 just pipping him).

Again, only Ball and Nuggets rookie Facundo Campazzo have record more deflections per game. Where the Timberwolves are a better defense with Edwards off the court, Haliburton is already one of the Kings best defensive players.

The Kings are 5-1 since starting Tyrese Haliburton after Marvin Bagley’s injury.

They are now 11th in the West, 2 games back from a play-in spot. pic.twitter.com/EJ4X0W8quY

The scoring numbers have fluctuated throughout the season. Haliburton, though, still influences games as a creator and defender. His worth to the Kings is already enormous, and while some may argue his ceiling is lower than Edwards, Ball and James Wiseman, there’s no questioning how impressive this rookie campaign has been.

Back the Kings Rookie

With such a chasm between the two in efficiency, Edwards’ counting stats need to be miles clear of Haliburton. That’s not what their respective trajectories are suggesting right now. Haliburton averages 18.8 over the last five games compared to Edwards’ 21.4. Haliburton is averaging over seven fewer shots per game, too.

🎥 Haliburton was putting in work in San Antonio! pic.twitter.com/QMjLdQH7ZE

Where Edwards is one of the least efficient scorers in the league, Haliburton is helping the Kings win. His contributions could yet be decisive in Sacramento’s push to make the playoffs for the first time since the days of Peja Stojakovic and Mike Bibby. Of rookies to play considerable minutes this season, only Isaiah Stewart and Desmond Bane have a better true shooting percentage than Haliburton.

This could boil down to a straight quantity versus quality. Edwards has the greater surface level numbers, but Haliburton has contributed significantly more to his team. Haliburton might not have had viral clips and massive nights, yet there’s no denying he’s had the better season.

If the Kings guard can keep the counting stats close enough, he should win Rookie of the Year. He’s played well enough this season to suggest he can do just that. 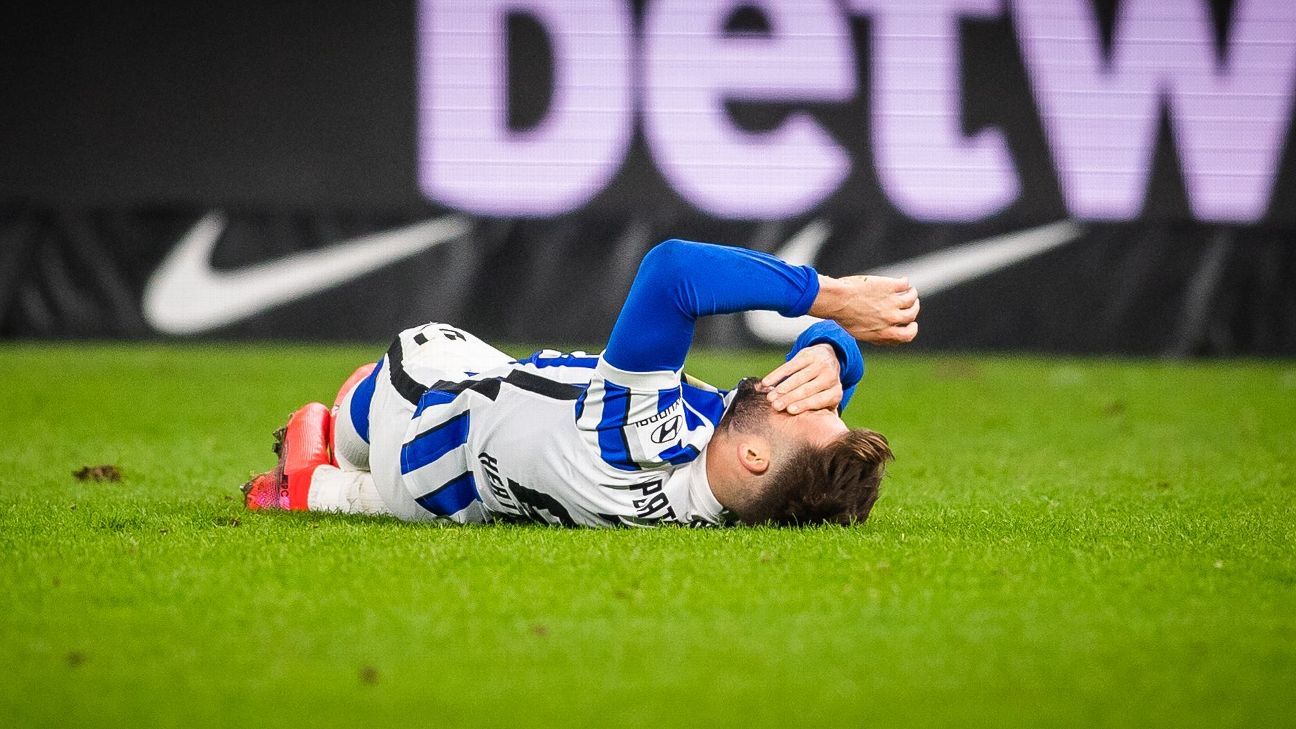 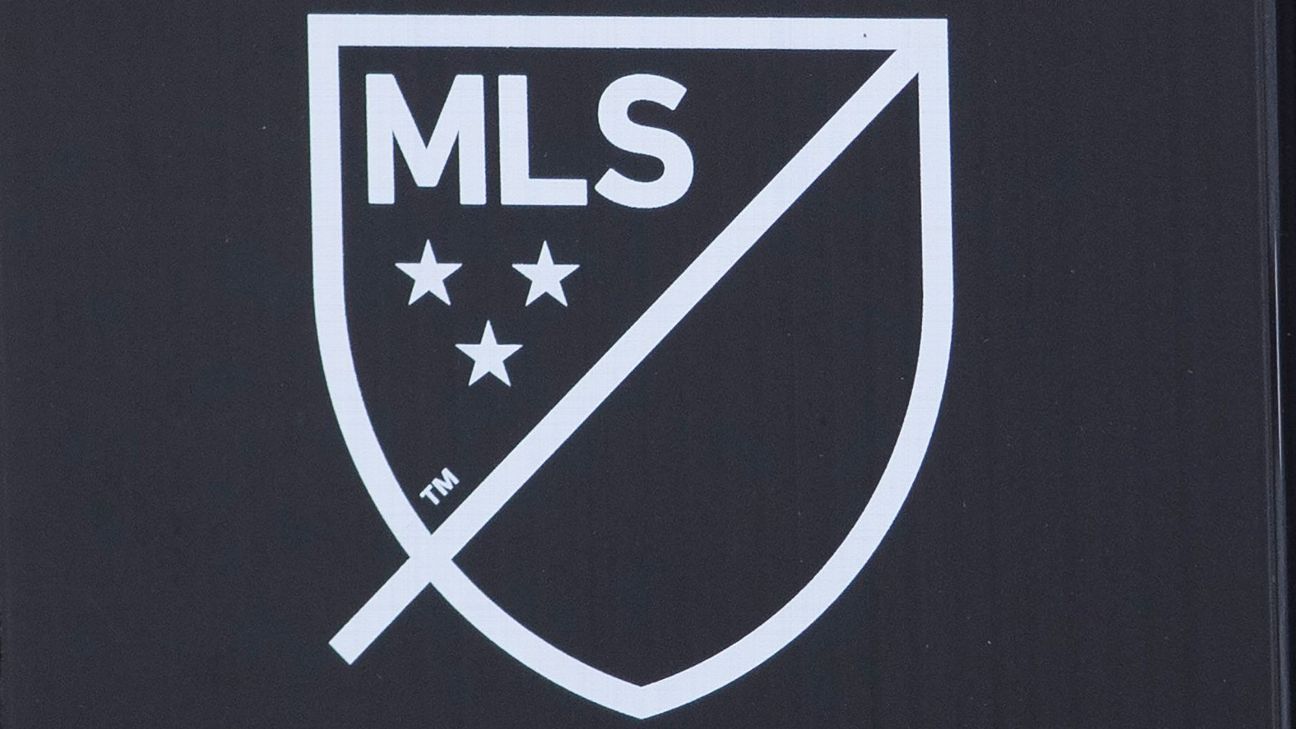 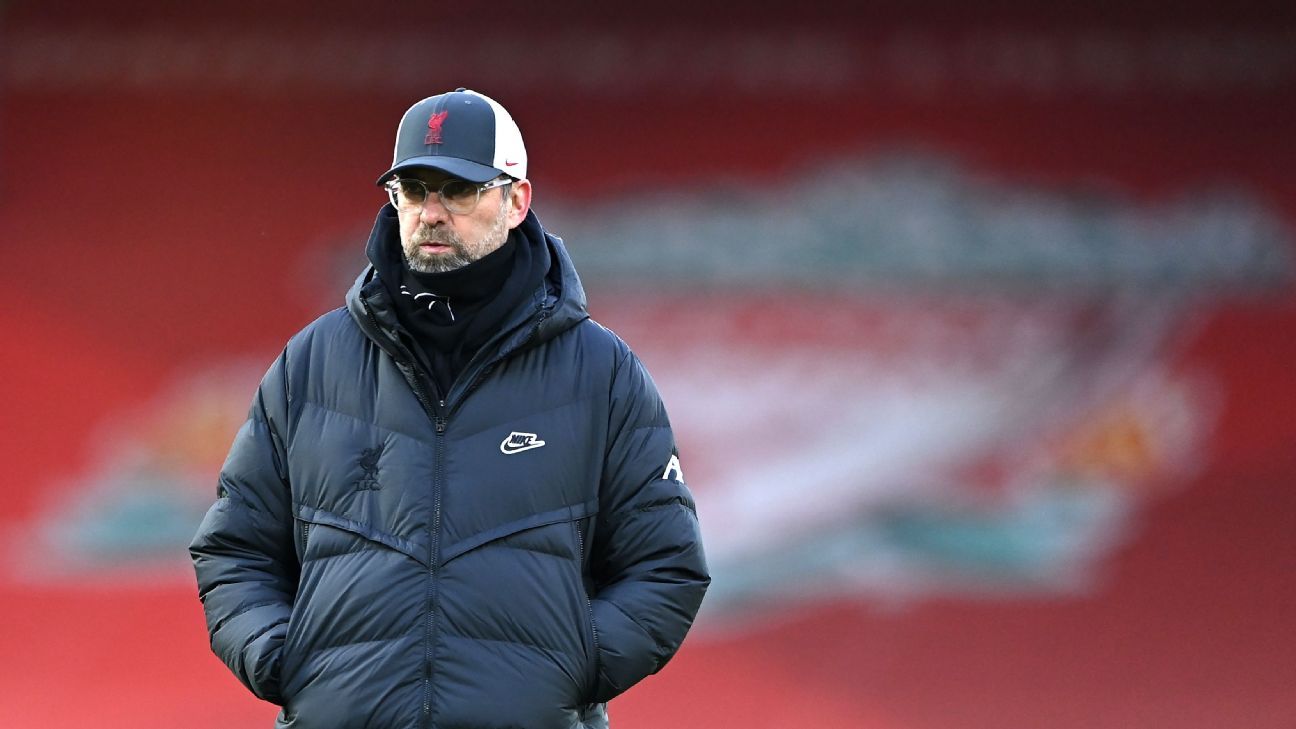 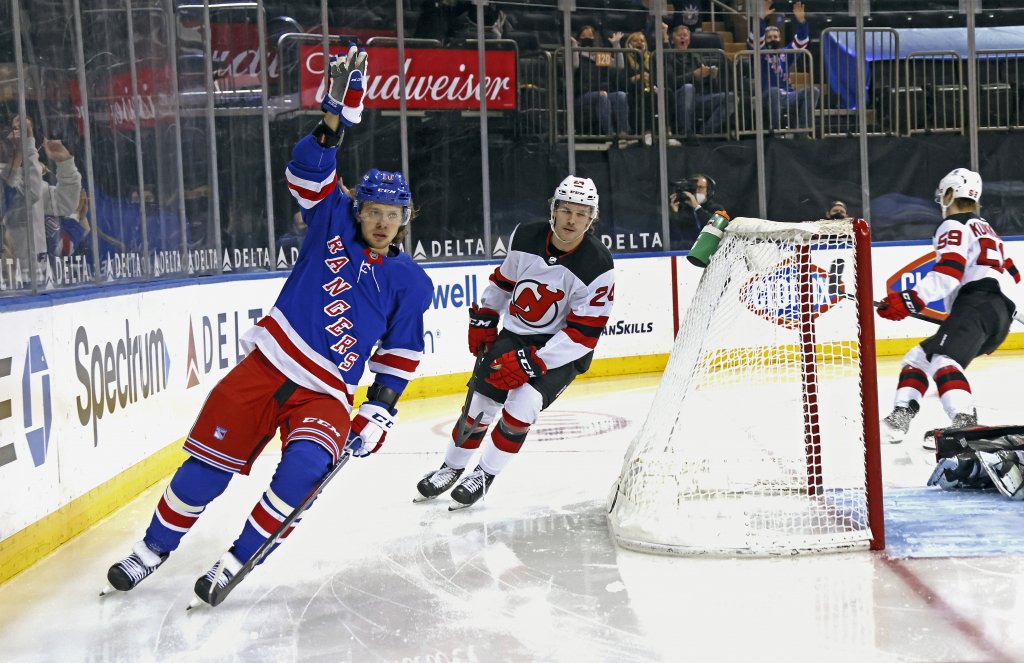 Rangers vs Devils Odds and Picks on April 18th