There was a time when a Lib Dem lost deposit at a Westminster by-election was seen by commentators as evidence of decline. Well no more. The chart shows the party’s shares at the four English by-elections so far in 2021 which illustrates the strategy and how it is working.

Given how totally dominant the Tories have been over the past decade or the main aim of what used to be dubbed the “third party” has been to try to win the seat and if that is clearly not possible then to hope that supporters will opt for the party best placed to beat BJ’s party – that almost always means Labour.

Starmer’s party also appears to be adopting the same strategy. We all remember the 2016 Richmond Park by-elections when the total of Labour votes was lower than the number of party members in the constituency.

What is striking is that this is happening without any agreement or talks between the red and orange camps. There’s a shared view of what’s required and that will apply again on December 16th.

My guess is that this will carry on right to the General Election. BJ was helped enormously at GE2019 by Corbyn’s Labour’s desire to fight hard against ex-party MPs like Chuka Umunna. 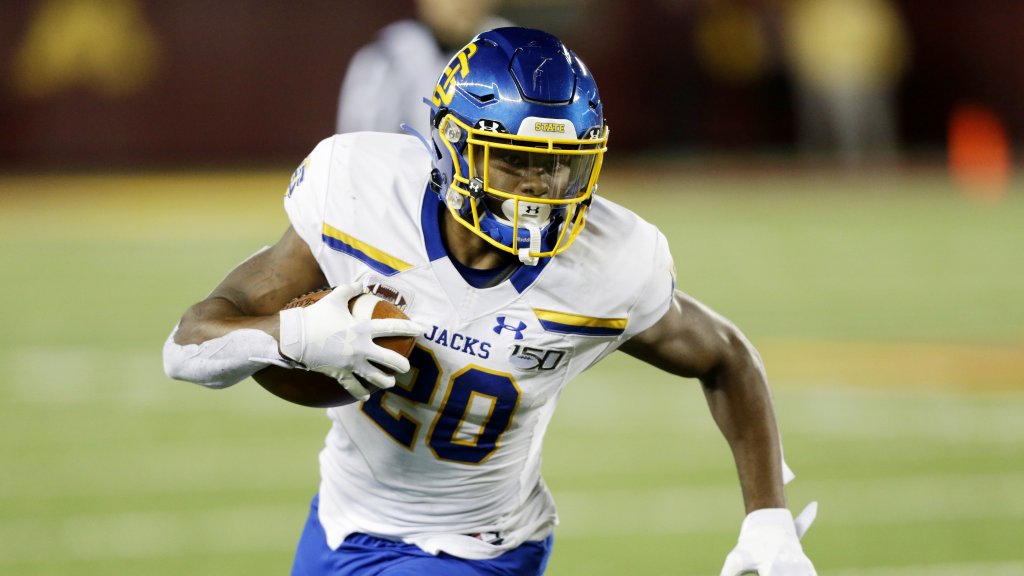 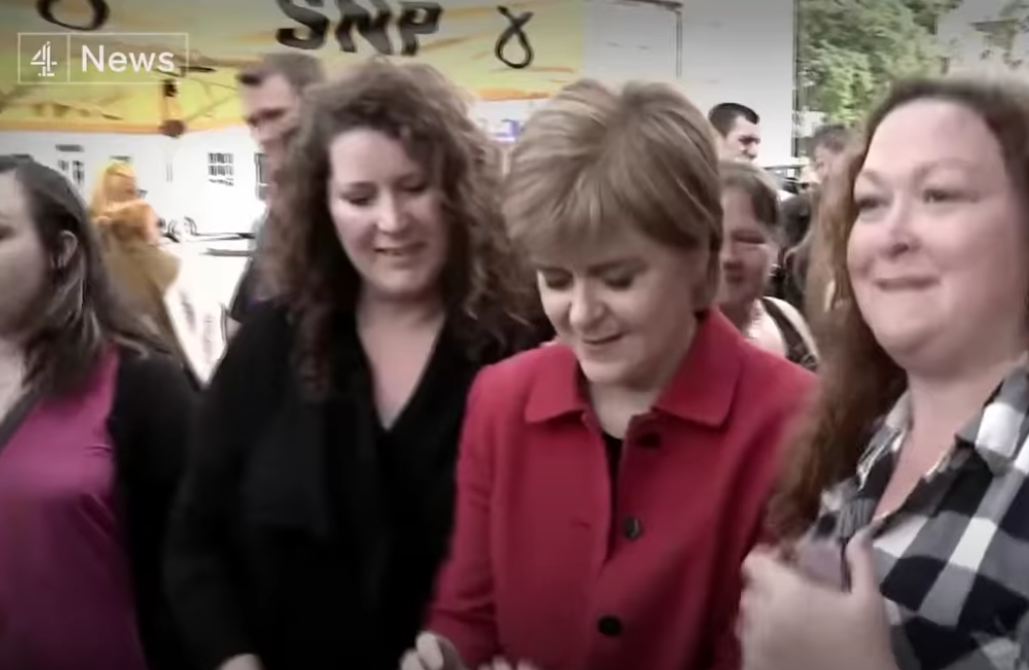 A fractured SNP will struggle to campaign at full-throttle – politicalbetting.com 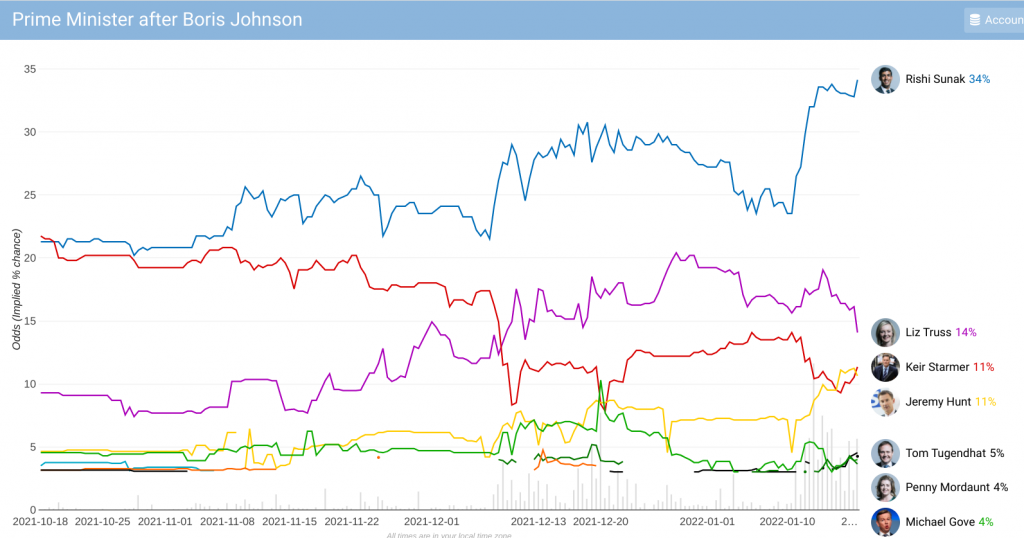 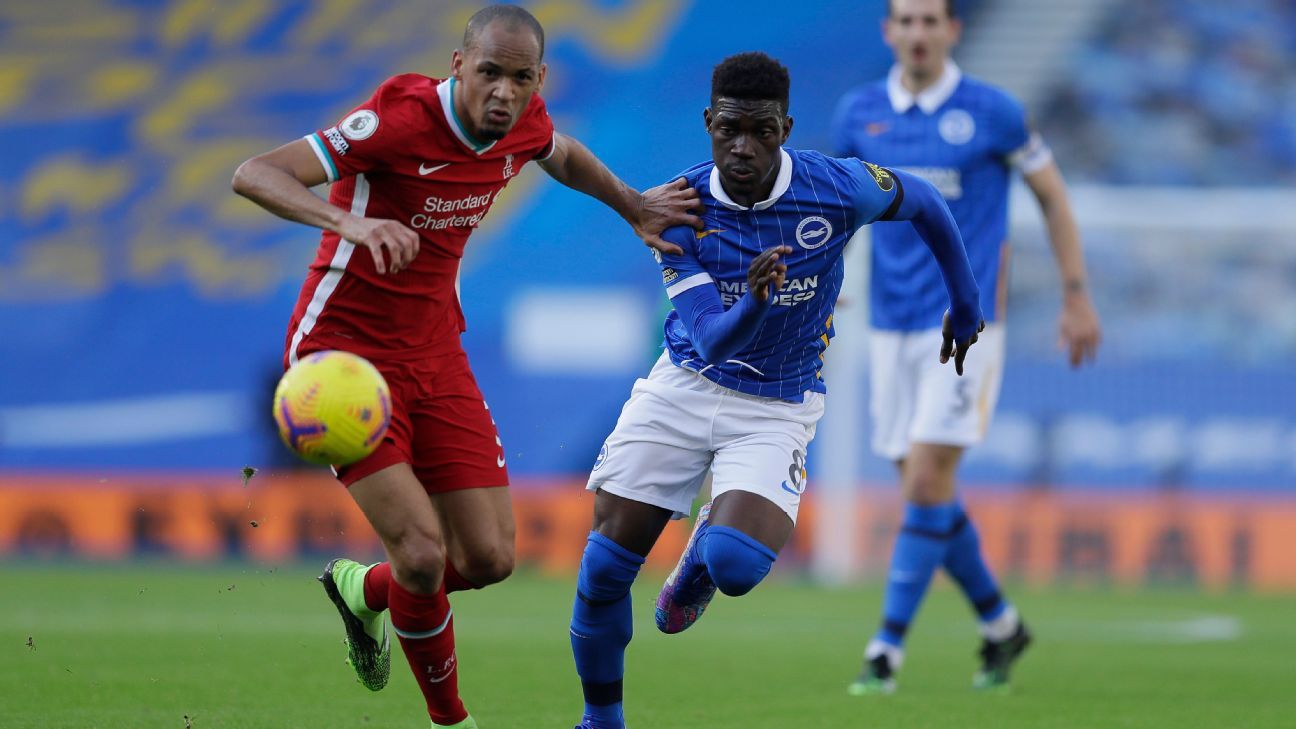