Either Rogue or MAD Lions will win their first ever LEC title on April 11th.

The final match of the LEC Spring Playoffs will surprisingly be a best-of-five between MAD Lions and Rogue on April 11th. The winner will qualify for the 2021 Mid-Season Invitational and earn their first ever LEC title.

In their previous playoff matchup against Rogue, MAD Lions were the underdogs. This time around Rogue and MAD Lions have equal odds of winning the Grand Finals.

Here are the odds for the LEC Spring Playoff Grand Finals.

Odds as of April 10th

Entering the playoffs, MAD Lions would not have been the pick of many to win the LEC Spring Playoffs. A couple of weeks later, the third place finisher in the regular season has pulled off a couple of massive upsets to lock up their spot in the final. They picked up 3-1 wins over G2 and Rogue, who finished first and second in the LEC regular season respectively. It’s not that MAD Lions were a bad team, it’s that G2 were far and away the heavy favorites. Even though they dropped three of four to close out the regular season, the MAD Lions have scaled up for playoffs.

The MAD Lions’ strength this season has been their early game. In games two and four against G2, their aggression and ability to find early advantages was evident. More promising than that was in game one, when they managed to crawl back from a deficit to win the opening game.

Against Rogue it was a similar story. They cleanly closed out games that they got early leads in, and once again pulled off a comeback, this time to put an end to the series.

MAD Lions are shoring up their weaknesses and it’s turned them into a very real threat in the LEC. They’ve already taken down the top contenders in G2 and Rogue. Now can they do it again?

The End of an Era

Even after their loss to MAD Lions, there was still a lot of faith that G2 would be able to figure out what went wrong and bounce back to win the Spring Playoffs. Instead, G2 was eliminated in the semifinal by Rogue, and for the first time in five years, G2 Esports will not be in the LEC finals.

It’s a shocking result and although blame can be placed on internal misplays and decisions, a lot of respect needs to be given to MAD Lions and Rogue.

Rogue made a couple of off-season acquisitions to take their team to the next level, but a lot of their rise to the top has to be accredited to ‘Larssen’ and ‘Inspired’. The improvement of their young talent has Rogue knocking on the door of their first LEC title.

Their late game has been impressive for much of the season, and against G2 they were once again stellar at closing the door to potential comebacks. On top of their late game prowess, Rogue’s early game plan was near perfect and it seemed like ‘Inspired’ walked away with a couple of early kills in every game.

A couple weeks after losing to MAD Lions, Rogue will have a chance at revenge in the LEC finals. Although MAD Lions won that series fairly convincingly, I think it was a bit of a wake-up call for Rogue and some of their young players. After dropping to the lower bracket, Rogue has been a different team. Wins over Schalke 04, and more importantly a 3-1 over G2, has Rogue in their first ever final.

It’s a toss-up, but I like MAD Lions to once again defeat Rogue and lock up their spot at MSI. 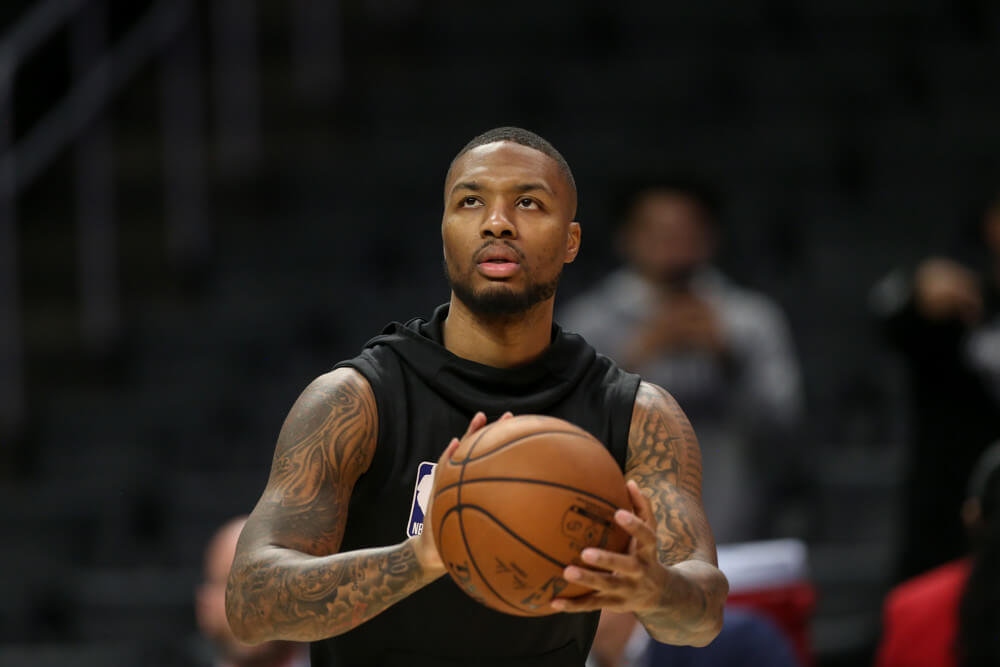 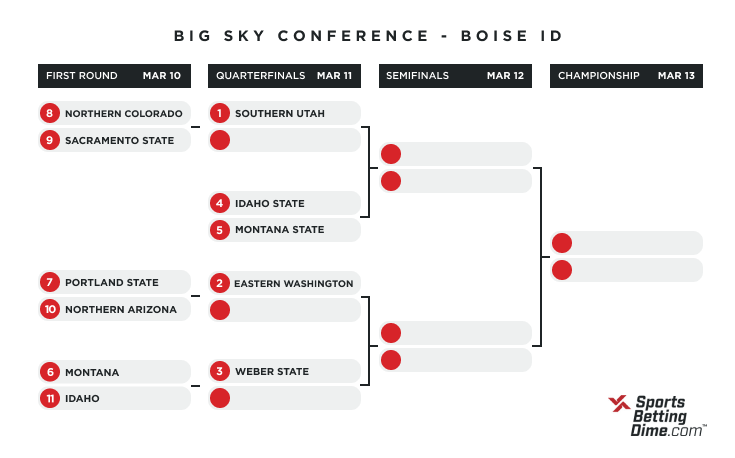