Both sides have immensely struggled to find results as of late. Marcelo Bielsa’s squad has just two wins in their last five appearances, while the Saints haven’t secured three points in league play since January 4th in an upset victory over Liverpool. This is a crucial fixture for Leeds and Southampton, with just two points separating them currently.

All odds taken Feb 22 at DraftKings

Leeds Looking to Bounce Back From Two Straight Defeats

Consistency has been the glaring issue for the Premier League newcomers this term. There’s no questioning that Bielsa’s men are one of the most electrifying sides to watch in England on the attack, but the end product has lacked at times.

Friday’s defeat to Wolverhampton was a prime example. The Whites had a total of 18 shots and seven on target, but Leeds failed to capitalize on their opportunities. A questionable VAR call overturned Patrick Bamford’s equalizer late in the second half but regardless, the chances to find the back of the net were clearly there.

Raphinha was brilliant for the visitors, whipping in countless dangerous balls into the box, with two being met by Liam Cooper’s head, but the Scot fired both of them right at Wolves stopper Rui Patricio.

A defeat to Arsenal on EPL Matchday 24 was also a disappointing 4-2 result, but prior, Leeds did win three of four. Currently, in 12th spot, they can move into the top 10 and past the Gunners if three points are secured on Tuesday against the Saints.

It’s important that Bamford finds his scoring touch again, currently leading the squad with 12 goals. The Englishman hasn’t netted since February 8th against Palace. Their backline needs to sharpen up as well after conceding five times in their last two appearances. With Danny Ings looking to pounce on any given opportunity, Leeds needs to be ready.

Ralph Hasenhuttl’s side has been in atrocious form over the last month and a half. They’ve picked up just four points of a possible 24 since the new year. Southampton did start off 2021 in fine fashion, beating Jurgen Klopp’s Liverpool thanks to an early Ings strike within the first two minutes.

However, the Saints have looked very poor since, scoring just five goals in seven league fixtures, while conceding a ridiculous 21 times. That’s much in part to the 9-0 thrashing Southampton suffered by the hands of Manchester United in early February.

If Saturday was any indication though, they could be heading in the right direction. The Saints clashed with a Chelsea squad who has looked rejuvenated under new boss Thomas Tuchel. Liverpool loanee Takumi Minamino netted for Southampton late in the first half, capitalizing on their only shot on target in the fixture.

Danny Ings made a poor tackle in the 55th minute on Mason Mount, which gave the Blues the opportunity to draw level from the spot. Mount had no issues doing so to rescue a point for Chelsea.

Although the Saints didn’t look very threatening in the final third, it was certainly a promising performance. Possession was non-existent, but they were able to keep the Blues at bay. A result against a top-four side will give them much-needed confidence heading into this vital clash with Leeds.

You’re looking at two sides who concede more than any other in England’s top flight. Leeds has allowed 43 goals, while Southampton 40. This fixture definitely has the makings of a free-flowing, goal-filled encounter.

The Peacocks have lost two straight on four occasions this term, but never three. They tend to usually bounce back and find a result. For the Saints, it’s only a matter of time until their awful spell of form comes to an end. They’ve shown to be a whole lot better than this.

This is going to be an exciting match with goals, but each side will secure just a point at Elland Road. Also, expect Patrick Bamford to break out of his rut and continue to solidify his case for a call-up to England. 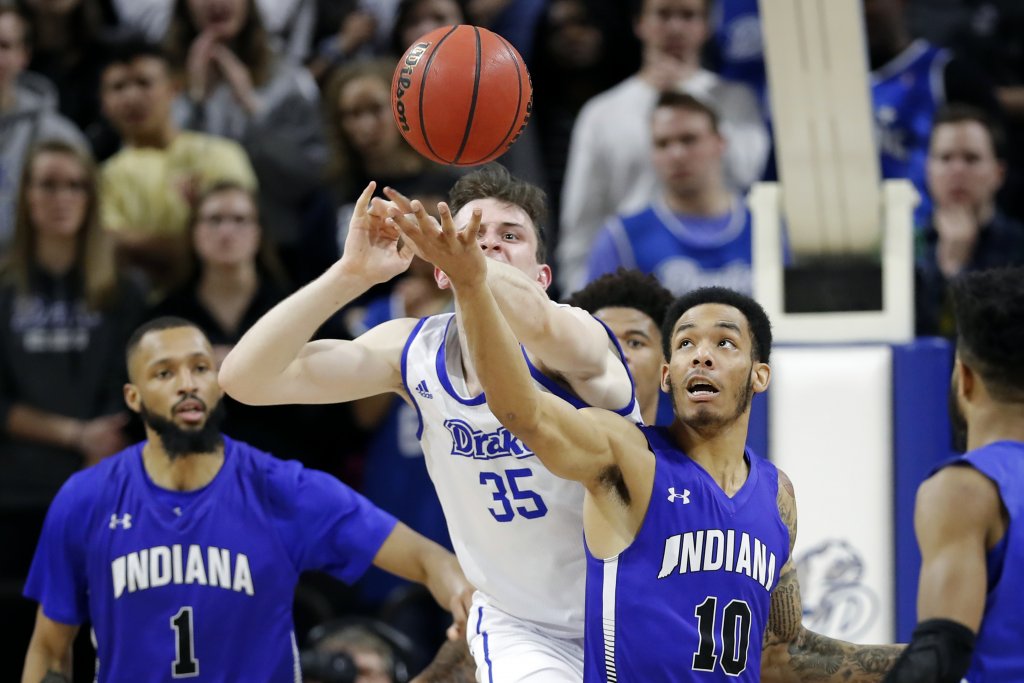 Drake vs Bradley Odds and Picks 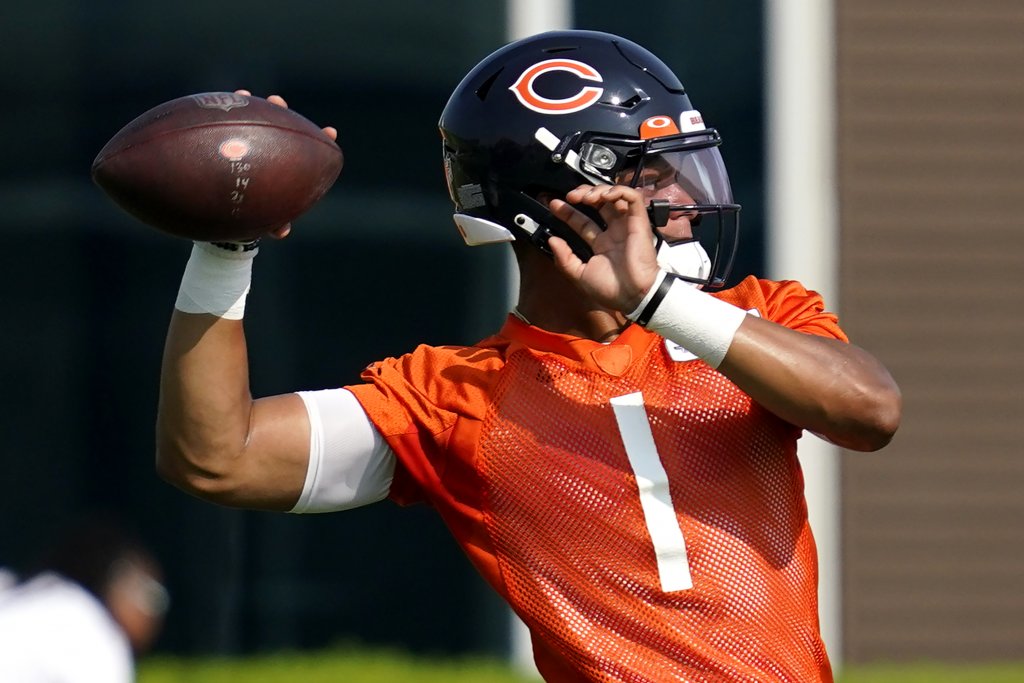 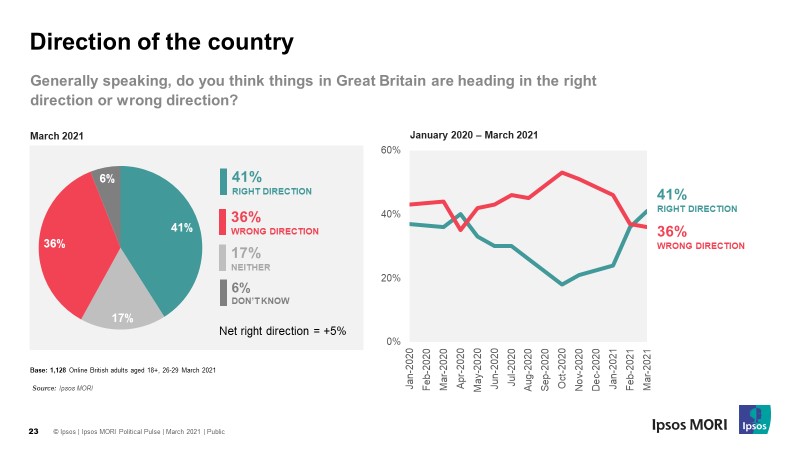 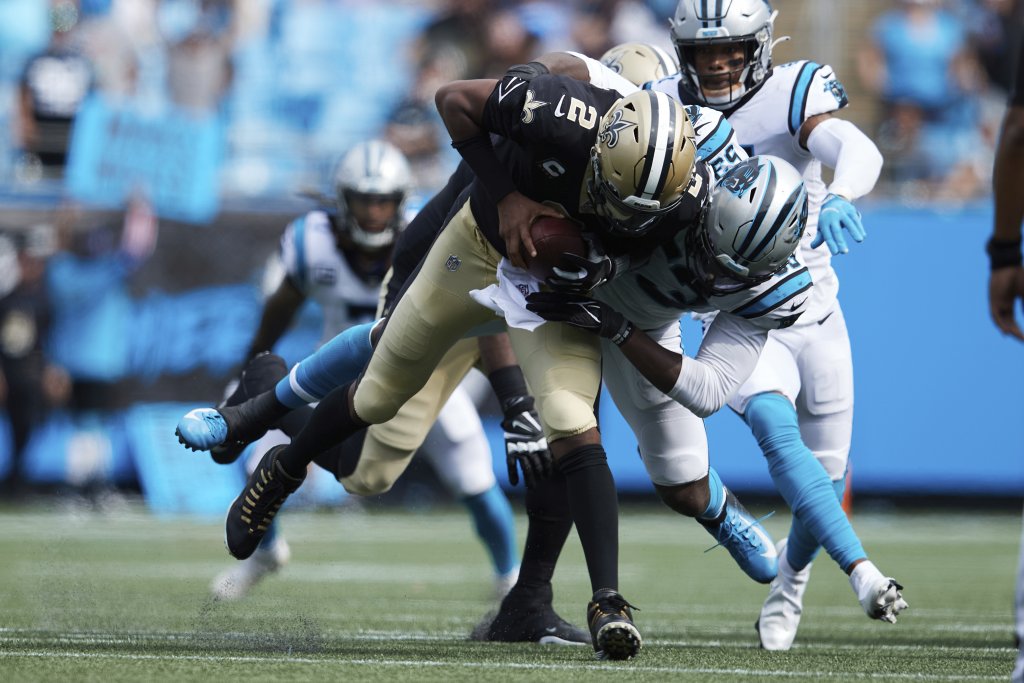