The North Carolina Tar Heels, coming off a rare non-conference game in February against Northeastern, host the Louisville Cardinals Saturday, Feb. 20 in Chapel Hill. Tip is set for 6pm ET at the Dean Dome.

The last time we saw Chris Mack’s Redbirds, they were beating Georgia Tech 74-58 nearly three weeks ago. But due to a variety of COVID related postponements, Louisville hasn’t played since that game with the Yellow Jackets, which was only its ninth ACC contest. That’s the fewest amount in the league. Meantime, Roy Williams’ squad knocked off the CAA’s Huskies 82-62 Wednesday. The outing was added after UNC’s matchup with Virginia Tech was postponed due to coronavirus issues in the Hokie program.

Now, the Heels hope to carry momentum into their matchup with the rusty Cardinals as favorites.

When the Cardinals beat the Ramblin’ Wreck, a pair of sophomores put up big numbers. Guard David Johnson set career highs with 24 points and 10 rebounds, while backcourt mate Samuell Williamson also had personal bests with 20 points and 18 rebounds in the 16-point victory.

While I’m not expecting a combined 44 points and 28 rebounds from the duo again Saturday, their confidence-boosting performances were certainly encouraging the UL fans.

Senior Carlik Jones, the team’s leading scorer at 17.4 points per game, was a stat-sheet stuffer against G-Tech. The Cincinnati product had12 points, six rebounds and eight assists. So, will the trio be able have any semblance of those type of efforts against the Tar Heels?

They might. UNC’s backcourt defense has struggled to contain excellent guard play off-and-on during the season. Northeastern’s Tyson Walker scored a game-high 27 against the Heels on Wednesday.

With the scoring ability of Louisville’s guards, Carolina will need to dominate the paint in both scoring and rebounding — a task Williams’ squad is capable of.

UL ranks second in the ACC in offensive rebounds per game. The Cardinals are pulling down boards at an offensive percentage rate of 31.2 — good for No. 78 in the country.

The only team in the conference better?  The Tar Heels. Carolina’s rate of 39.5 is tops in the ACC and No. 2 overall, trailing only Houston in the category. Sophomore Armando Bacot and senior Garrison Brooks are a big (not pun intended) reason why. The pair combined for 28 point and 12 rebounds in UNC’s last ACC victory, a 91-87 win at Duke Feb. 6.

The Heels would be best served to feed the ball to Bacot and Brooks again Saturday. Both stand 6-foot-10 and are simply a load on the blocks. At 6-foot-7, UNC’s average roster height measures above UL’s. Williams club needs to use that slight edge to its advantage.

The fact that Louisville hasn’t played in nearly three weeks is a huge factor when handicapping this one. Coming off that length of a layoff, at the peak of the season, is going to be challenging. Plus, Mack has been away from the team recently battling COVID himself.

How aggressive will the Cardinals be on the road? If the Tar Heels are able to get out to an early lead, will the Cardinals fold up the tent? That certainly hasn’t been the personality of Mack-coached teams in years past — but this season is unlike any other in history. The Cardinals may not be as prepared to play from behind as they would like.

When it comes to comparing these two teams, the Cards are slightly better in a number of categories. They’re rated nine spots higher (No. 33 vs. No. 42) overall by KenPom and are 11 spots higher in adjusted offensive efficiency. But despite what appears to be a slight advantage — perhaps due to UL’s nearly three-week pause — it’s UNC that KenPom predicts will win Saturday by a score of 69-68.

When they’ve been on the court, the Cardinals have proven they can score — especially from the perimeter. But the Heels’ advantage in the paint — plus with their overall  fitness being superior — I’m going with the home team. 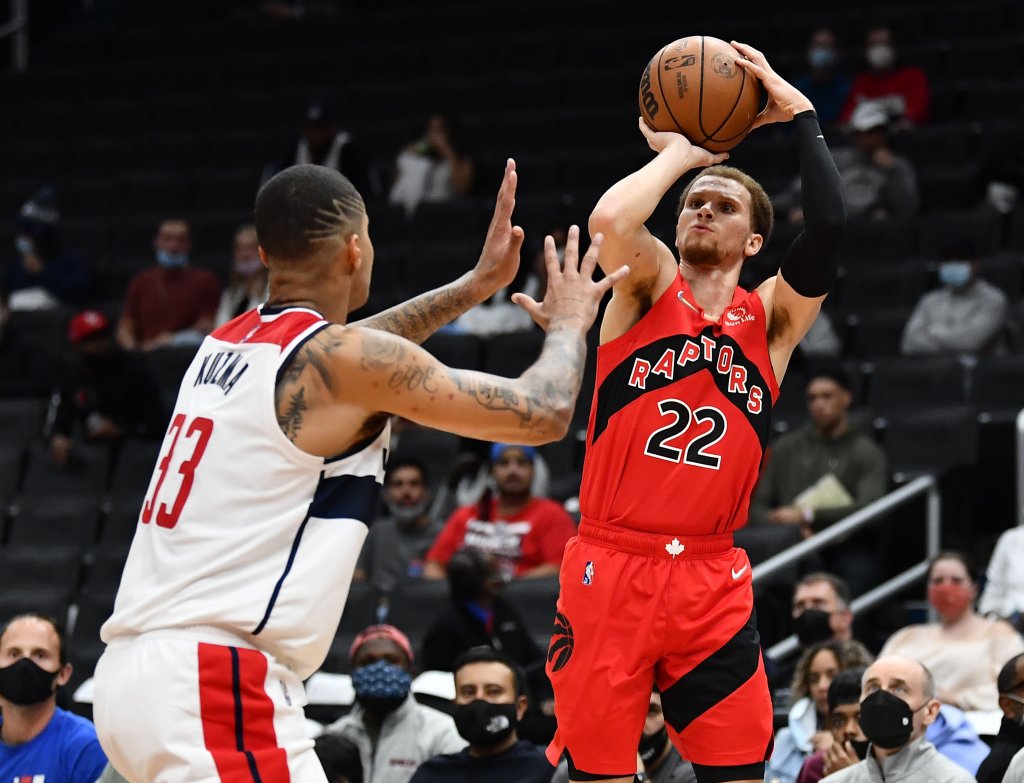 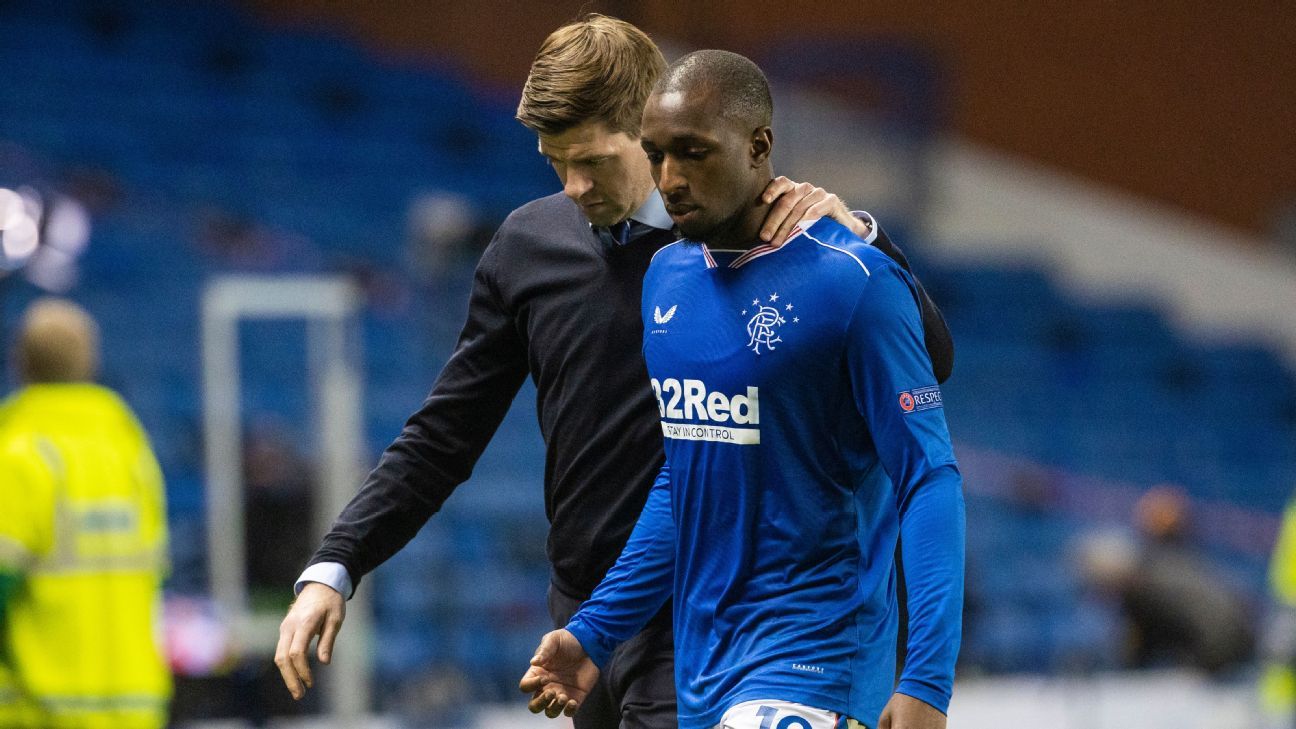 Gerrard ‘not surprised’ as Kamara jeered 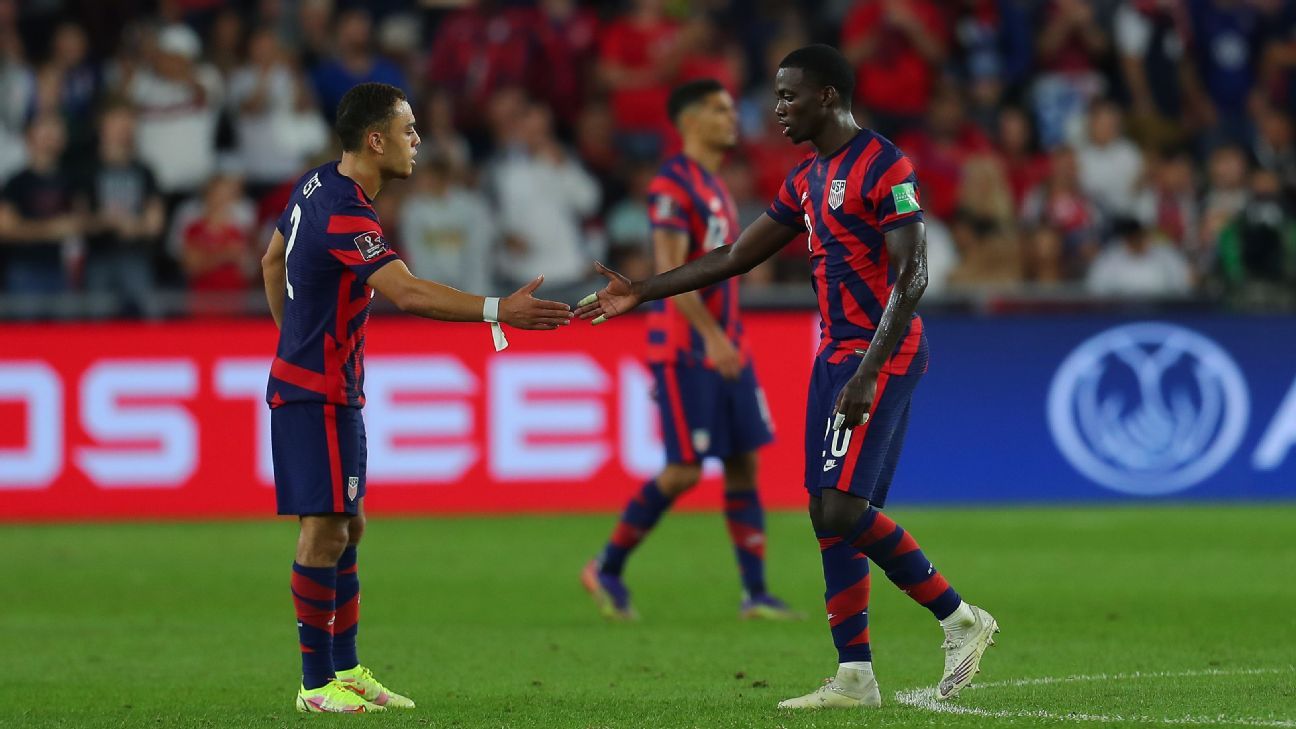