In most circumstances, NCAA Division I schedules do not include back-to-back games featuring the same teams. But when an opportunity like that arises — as is the case in select conferences trying to limit travel amid the COVID-19 pandemic — bettors can view matchups through a unique lens.

Take Sunday’s second act between Loyola Chicago and Drake (3pm ET tip off) for example. Loyola Chicago stomped Drake on Saturday, winning by 27 points as four-point favorites (a pick we correctly predicted). Now these teams will do it again, with a line that has predictably shifted.

With such a fresh, relevant matchup between these teams to review, we’ll take a bit of a different approach in this preview and focus more intensely on Saturday. If you want to learn more about how these teams have fared recently in a broader sense, go here.

Loyola Chicago’s rout of Drake showed the Ramblers to be better in almost every way: 2-pt. shooting, 3-pt. shooting, rebounding (10-rebound advantage) and assists (twice as many assists). As has been the case now in both of Drake’s losses, they were dreadful from beyond the arc, sinking just 3-of-13 (23.1 percent) shots. For a top-50 3-pt. shooting team, that simply won’t cut it.

A second-half surge lifted No. 22/23 #Loyola to an 81-54 victory at Drake Saturday afternoon! @AUguak3 poured in a game-high 20 points to lead the #Ramblers to their 11th straight win.

In its 11th straight win, Loyola Chicago held its opponent below 60 points for … the 11th straight game. That’s why they’re fifth in KenPom’s adjusted defensive efficiency metric. Despite their lack of blocked shots (five percent block rate, 327th in D-I), the Ramblers are active on the defensive glass, and they swarm opponents. Drake was just the latest victim.

To be fair to the Bulldogs, senior Shanquan Hemphill missed the game after having surgery on his foot. Hemphill was Drake’s leading scorer and rebounder — and now he’ll miss a month, if not the season. In his absence, no one stepped up to score more than 12 points against the Ramblers.

The chemistry it takes for DJ Wilkins to throw this perfectly to ShanQuan (Tank) Hemphill is insane. Love this group. #MadnessInTheValley

Loyola Chicago is 13-5-1 ATS overall, with a 7-2-1 ATS record on the road. Saturday snapped a two-game ATS losing skid, but both of those losses came as 18.5- and 18-point favorites against Evansville (the Ramblers still won both games straight up by double-digit margins).

The best play on the court Saturday was Loyola Chicago senior Aher Uguak. He scored 20 points on 8-of 9 shooting, chipping in five rebounds and a steal. Despite only averaging 7.3 points and 4.4 rebounds this season, Uguak has been on a tear of late: averaging 13.5 points and 5.5 rebounds in his past four games.

Uguak is heating up 🔥

Uguak is far from the go-to guy on the Ramblers — at least five regulars exceed him in usage rate — but his little tear gives them an added gear. As if they needed any more help right now.

Sorry Drake, but this just isn’t your weekend. We like Loyola Chicago to sweep. 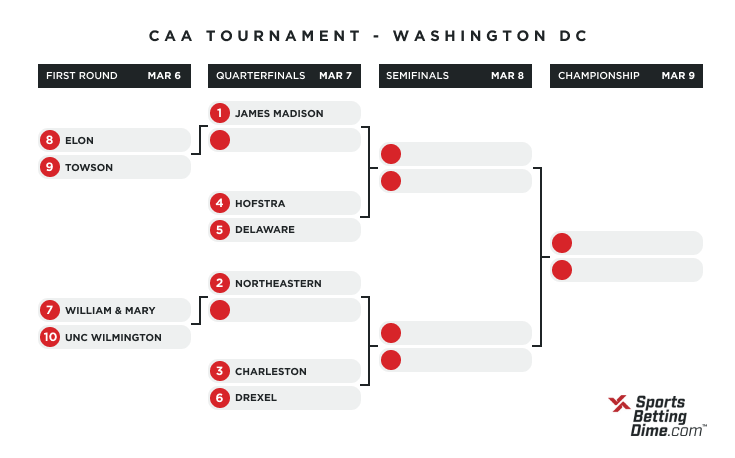