The top ten teams from the LPL compete in the Spring Playoffs beginning on April 1st.

The LPL Spring Playoffs take place from April 1st to April 18th, with the winner advancing to the 2021 Mid-Season Invitational. The Playoffs are made up of the top 10 teams from the LPL regular season, with Royal Never Give Up entering as the highest seed. Edward Gaming, Top Esports, and JD Gaming find themselves narrowly behind the favorites.

It’s a unique playoff format that starts off with two King of the Hill brackets that eventually merge into a double elimination bracket.

Although Royal Never Give Up are slight favorites, the top of the LPL is very competitive, and there are a handful of teams that could walk away as Spring Playoff Champions.

Royal Never Give Up is Back

In the 2020 LPL Summer Season, RNG finished ninth with an 8-8 record. They missed out on playoffs and didn’t have a shot to qualify for Worlds through the regional finals. It was weird to see a team that has represented China for so long miss out on Worlds. In 2021, RNG has come storming out of the gate and finished first in the Regular Season.

They also currently have the second highest odds of winning the 2021 LoL World Championship. With a 14-2 series record, RNG is the #1 seed entering playoffs and get to skip straight to Round 4. It’s a long playoff journey for teams starting in Rounds 1 or 2, so earning a spot in Round 4 is a massive advantage.

RNG is a very strong team, but the top teams in the LPL are all very competitive. Even though they’ve won 18 of their last 22 games, there are some teams further down in the odds that I’d rather take a chance on.

Similarly to RNG, Edward Gaming has also been one of the mainstays in the LPL that took a step back in 2020. With a completely revised roster, Edward Gaming jumped out to an 8-0 series record in 2021. As Playoffs approached, EDG dropped series’ to Invictus Gaming, Royal Never Give Up, and Top Esports.

They’re still a deserving #2 seed, but entering playoffs, there are a couple of teams that feel a bit more dangerous at the moment. With that said, Edward Gaming also get to skip straight to Round 4 of the Playoffs.

Royal Never Give Up, and Edward Gaming are favorites due to their impressive records and their byes straight to round four. The gap between first and sixth in the LPL regular season was quite small, and several teams further down the standings were really heating up as the regular season came to a close.

JD Gaming and Top Esports both finished the regular season with 12-4 records, and they’re both teams that could overtake the favorites. Since they’re starting the playoffs in Round 3, their odds of taken a considerable hit, but that also brings some intriguing value. Both of these teams were at Worlds last year and have played their best League of Legends near the end of the 2021 Regular Season.

JD Gaming has won six straight series to close out Spring, including a 2-0 victory over Royal Never Give Up. Top Esports won nine out of their last ten, only losing to RNG. There’s a longer journey for both of these teams to win the Spring Playoffs, but the value is there, and more importantly, they’re currently trending up at the right time.

Even further down the bracket is FunPlus Phoenix. At +1000, they’re also worth a look with ‘Tian’ re-joining the starting five in the final week of the Regular Season. 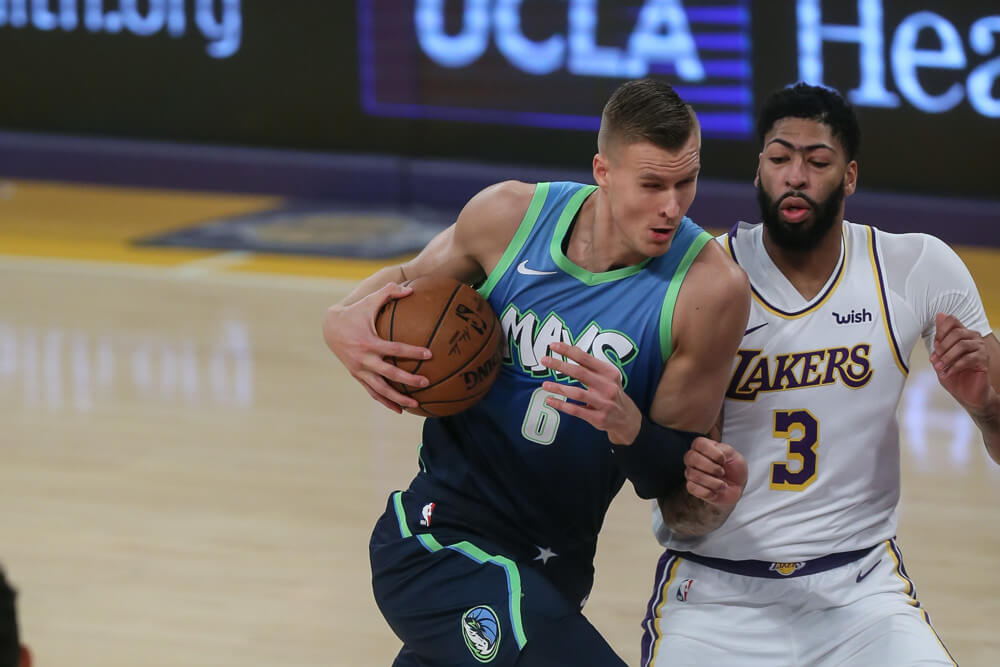 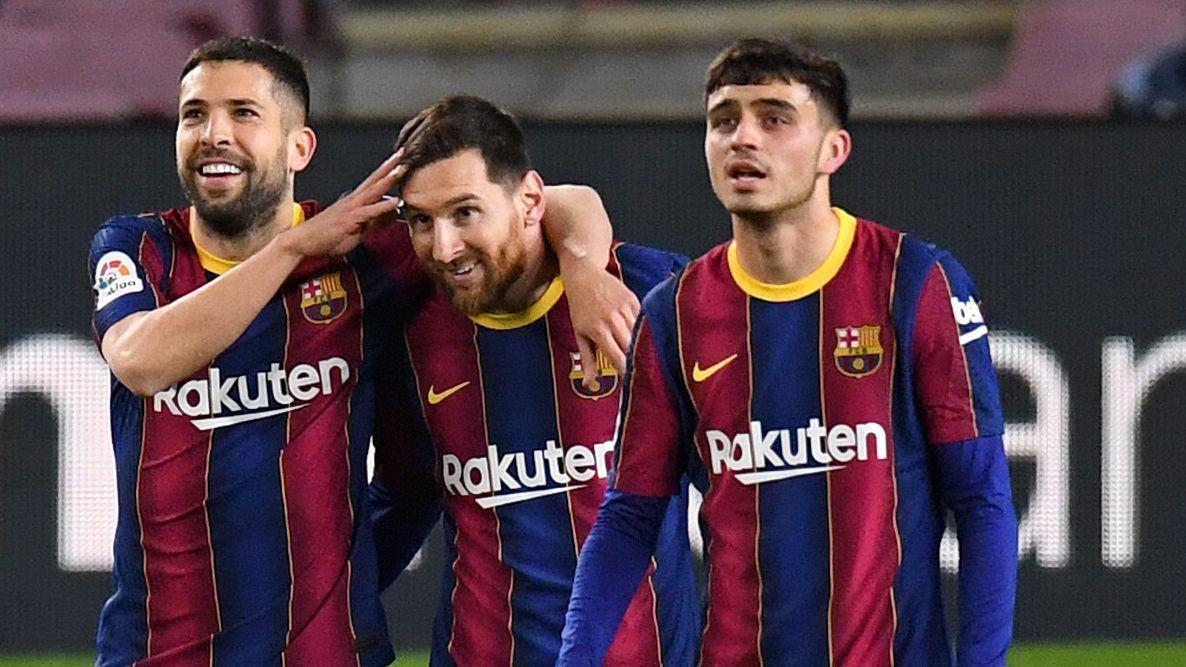