It is said that you only get what you pay for, but in football, that’s not always the case. Some transfer fees turn out to be bargains, while others come with a price tag that ends up being anything but value for money.

Is Harry Maguire really the world’s best centre-half because Manchester United made him the most expensive defender when signing him for $110 million (£80m) from Leicester in 2019? And would Paris Saint-Germain still spend $273m (£198m) to make Neymar the costliest player in the history of the game?

Liverpool would probably double their money on Virgil van Dijk if they chose to offload the $104m (£75m) defender, but if you break down the world’s most expensive players in every position, it’s difficult to argue that the majority of the transfer fees have been good business. Using a 4-3-3 formation, ESPN has built a team with the most expensive player in each position and assessed whether they’ve lived up to their transfer fees.

HOW IT STARTED: Chelsea broke their club transfer record and eclipsed the £67m Liverpool spent for Alisson Becker’s contract to make Kepa the world’s most expensive goalkeeper when signing him from Athletic Bilbao in Aug 2018. Having allowed Thibaut Courtois to join Real Madrid, Chelsea replaced the Belgian with Kepa, who signed a seven-year contract at Stamford Bridge.

HOW IT’S GOING: Not great. The Spain international had an unconvincing first season under then-manager Maurizio Sarri, during which he refused to be substituted by the coach during the Carabao Cup final defeat against Manchester City in 2019.

Kepa’s performances under Frank Lampard, Sarri’s successor, proved equally inconsistent and he was dropped in favour of Willy Caballero before the club brought in Edouard Mendy at the start of last season. Mendy is now firmly established as the first-choice keeper at Chelsea, with Kepa’s demotion costing him his place in the Spain squad for Euro 2020.

RB: Joao Cancelo, Manchester City (deal with Juventus worth $83m/£60m, with Danilo moving to the Serie A side in part-exchange)

HOW IT STARTED: Manchester City needed a versatile defender who could operate at both left-back and right-back, and Portugal international Cancelo arrived at the Etihad in July of 2019, with Brazilian defender Danilo heading to Juventus as part of the deal.

HOW IT’S GOING: Cancelo had a slow start to his career at the Etihad, but made a huge impact in his second season at the club, becoming a key figure in the team’s Premier League title success in 2020-21. The 27-year-old is now a crucial component in Pep Guardiola’s side and his ability to perform equally well on both flanks has made him one of the outstanding defenders in the Premier League.

HOW IT STARTED: A year after previous manager Jose Mourinho identified central defence as an area in need of strengthening, Manchester United beat Manchester City to the signing of Leicester and England defender Maguire. But the former Sheffield United and Hull City defender wasn’t cheap to acquire. Leicester demanded a world record fee for a centre-half, meaning Maguire would end up costing United more than Liverpool paid for Virgil van Dijk.

HOW IT’S GOING: Although Maguire has endured a tough patch at the heart of United’s defence in recent weeks, his overall contribution at Old Trafford been a positive one. The 28-year-old was given the club captaincy by manager Ole Gunnar Solskjaer in Jan 2020 and he’s become the keystone of the United back four. Injuries have disrupted his new partnership with Raphael Varane this season, but the two players had looked to be build a strong unit until both were sidelined.

Whether Maguire has lived up to his world record tag is open to debate, but United are a much better team with him in it, which will justify that fee in the eyes of the club’s accountants.

HOW IT STARTED: Liverpool had defensive issues at the heart of their defence prior to Van Dijk’s arrival in Jan 2018, but they beat off strong competition from Manchester City to sign the Netherlands international. The Anfield team had tried and failed to sign Van Dijk six months earlier, but they made him the most expensive defender in the world at the time paying a £75m fee.

HOW IT’S GOING: Van Dijk proved to be a transformative signing for Liverpool, his arrival coinciding with the upturn in fortunes that delivered Champions League glory in 2019 followed by the club’s first league title for 30 years in 2020.

The former Celtic defender has brought calm authority and leadership to the Liverpool defence, proving himself to be one of the world’s best defenders. Liverpool’s struggles without him last season, following a lengthy cruciate ligament injury lay-off, highlighted just how important he has become to Jurgen Klopp’s team.

HOW IT STARTED: Bayern Munich made the France international the world’s most expensive left-back in July 2019. Atletico coach Diego Simeone said at the time that losing Hernandez “hurt more than losing Antoine Griezmann” due to the defender’s progression through the youth system at the Spanish club.

HOW IT’S GOING: Injuries have disrupted Hernandez’s time at the Allianz Arena, where he has operated in both full-back positions and at centre-half. But the 25-year-old has collected a series of winners’ medals at Bayern following success in the Bundesliga (twice), Champions League, German Cup and FIFA Club World Cup.

HOW IT STARTED: Having left United for Juventus in 2012 at the end of his contract, with United receiving £800,000 in youth compensation from Juve, Pogba returned to Old Trafford in August, 2016 as the world’s most expensive footballer. The deal coincided with Jose Mourinho’s appointment as manager and was designed to signal United’s return to competitiveness in both the Premier League and European football.

HOW IT’S GOING: United have won just two trophies, the Carabao Cup and Europa League, since Pogba returned as the supposed catalyst for the club’s resurgence as a major force. The midfielder has struggled to live up to expectations and was dropped by Mourinho before his dismissal as manager.

Pogba has now been dropped again by Ole Gunnar Solskjaer and sources have told ESPN that United are resigned to the 2018 World Cup winner leaving as a free agent when his contract expires next summer.

HOW IT STARTED: Barcelona fended off competition from Manchester City to sign De Jong from Ajax in 2019 following the defensive midfielder’s impressive contribution to the Dutch team’s run to the Champions League semifinals that year. Just 22 at the time, De Jong was regarded as one of the promising youngsters in the game and expected to form the bedrock of Barca’s next generation of dominance.

HOW IT’S GOING: The Netherlands midfielder is now stuck in a nightmare situation at the Camp Nou, with the fallen giants having lost talisman Lionel Messi to Paris Saint-Germain and coach Ronald Koeman being sacked this week. Barca are languishing in ninth position in La Liga and De Jong has found it tough to make his mark, with reports since linking him with moves to City and Bayern Munich next summer.

Despite the move failing to pay off, De Jong’s reputation within the game remains high.

HOW IT STARTED: Pep Guardiola’s long-standing admiration of the England midfielder resulted in Manchester City triggering his release clause at Aston Villa to take him to the Etihad this summer. The deal made Grealish the first English player to change clubs for £100m and also saw him become City’s biggest-ever signing.

Dan Thomas is joined by Craig Burley, Shaka Hislop and others to bring you the latest highlights and debate the biggest storylines. Stream on ESPN+ (U.S. only).

HOW IT’S GOING: The 26-year-old has made 13 appearances for City this season, scoring twice and registering three assists for his new team. As yet, there has been stand-out performance by Grealish or a game which has been turned by his ability to make a key contribution. Regardless, he’s clearly considered an important player by Guardiola, who consistently selects him for the biggest games; it’s clear Grealish’s steady progress is satisfying his manager.

HOW IT STARTED: Paris Saint-Germain stunned Barcelona by triggering Neymar’s release clause in 2017 to make him, by some margin, the world’s most expensive player — a distinction he still holds. The Brazil international was initially reluctant to leave Barcelona for Paris, but the deal was done and Neymar continues to perform for the French team.

HOW IT’S GOING: Neymar’s future is always the subject of speculation and he has consistently been linked with a return to Spain, with both Barcelona and Real Madrid. Yet the expected transfer fee has made it impossible for interested clubs to finance a deal to sign him, so Neymar remains at PSG, where he has scored 88 goals in 124 appearances.

Neymar was signed, however, to raise PSG’s global profile and help win the Champions League, but the club still waits for European glory, with just one losing appearance in the final — against Bayern in 2020 — during Neymar’s four years at the club.

HOW IT STARTED: Mbappe became the hottest property in world football after bursting onto the big stage with a sensational season for Monaco in 2016-17. The France international, then a teenager, helped Monaco win Ligue 1 and reach the Champions League semifinals before attracting serious interest from Manchester City, Arsenal, Liverpool, Real Madrid and PSG, who agreed a £163m deal with Monaco which involved an initial season on loan at Parc des Princes.

HOW IT’S GOING: The 22-year-old has scored 138 goals in 185 appearances for PSG and confirmed his status as one of the world’s top players. A World Cup win with France in 2018 elevated Mbappe to global stardom. But after failing to win the Champions League in Paris, Mbappe has now made it clear that he wants to move on — though it’s far from clear-cut — when his contract expires next summer.

A move to Real Madrid in August was rejected by PSG, but Mbappe is expected to make the switch the Santiago Bernabeu as a free agent in 2022.

HOW IT STARTED: Barcelona tried and failed to sign the Brazil forward from Liverpool in the summer of 2017, but they returned in January of 2018 with an offer that made the former Inter Milan the third-most expensive player in history. Coutinho was regarded by Barca as the man to make up for the loss of Neymar to PSG six months earlier.

HOW IT’S GOING: The 29-year-old’s dream move to Camp Nou have proven to be anything but a success, and he’s spent the majority of his time at the club either on loan elsewhere or available for transfer. A season on loan at Bayern Munich in 2019-20 saw Coutinho win the Champions League with the German giants, for whom he scored twice in the 8-2 quarterfinal win against Barca in Lisbon.

Overall, Coutinho has scored 24 goals in 100 games for Barcelona. With Lionel Messi gone, he has become a regular this season, scoring once in 10 games as the club endures its worst season in recent memory. 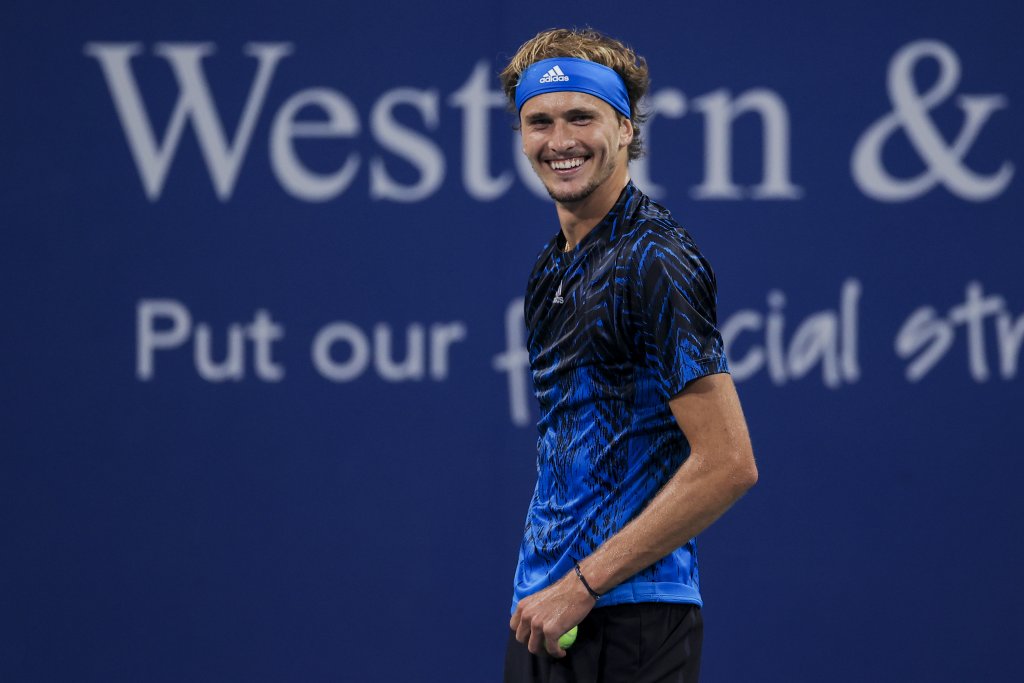 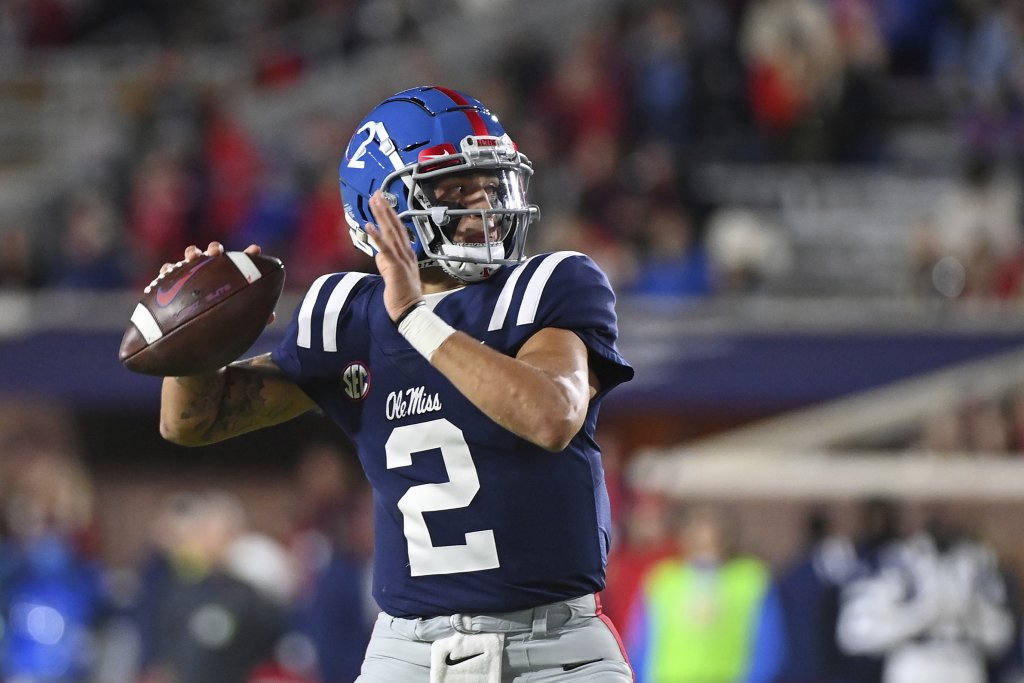 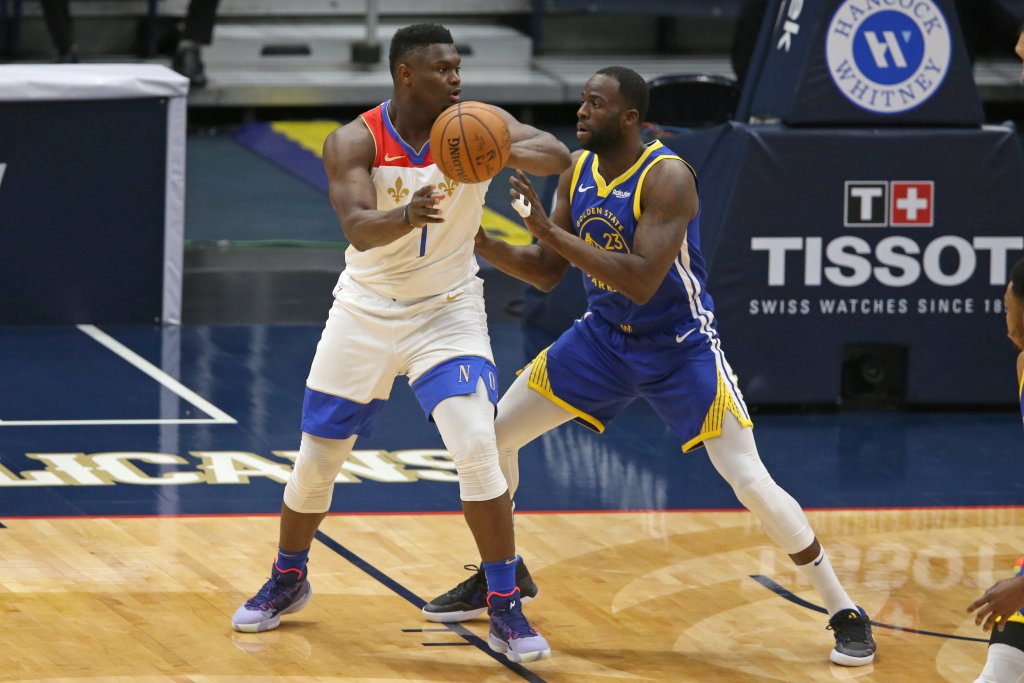