Manchester City manager Gareth Taylor has said it is “highly unlikely” Sam Mewis will travel to join up with her USWNT teammates for the SheBelieves Cup as she continues to recover from an injury sustained in the national team’s January camp.

While Taylor had previously said her injury wasn’t as bad as initially feared, Mewis hasn’t featured since limping off during the USWNT’s 6-0 win over Colombia on Jan. 22.

“It’s highly unlikely that Sam [Mewis] will go to the U.S. camp,” Taylor told reporters on Friday after his side beat Manchester United 3-0 in the Women’s Super League.

Mewis had been named in U.S. boss Vlatko Andonovski’s squad after enjoying a stellar season with both Man City and the USWNT.

She joined City in a September alongside USWNT teammate Rose Lavelle and quickly became a regular starter for Taylor’s side.

She scored her first career hat trick for the U.S. in their 4-0 first leg win over Colombia in January.

“The sky is the limit for Sam,” Abby Dahlkemper told ESPN of Mewis’ recent success. “She is a force to be reckoned with. She has really fine-tuned her skills. She’s always had all the qualities — physicality, speed, tech ability.

Sam Mewis recaps her hat trick performance in the USWNT’s 4-0 win over Colombia.

“I’ve seen her fine tune her tactical awareness and position on the field through studying film all the time and I think that’s so special to be able to see her growth hands on.

“She is one of the best players in the world right now no doubt and she has emerged as this leader on the team and I’m just so proud of her. She’s playing amazing soccer right now. She’s so fearless, you can see it on the field.”

The USWNT’s first game of the SheBelieves Cup comes on Feb. 18 against Canada, with Brazil and Argentina also featuring in the tournament.

Manchester United’s Tobin Heath is also unavailable to Andonovski through injury, but the squad is buoyed by the return to competitive action of Megan Rapinoe, Carli Lloyd and Alex Morgan. 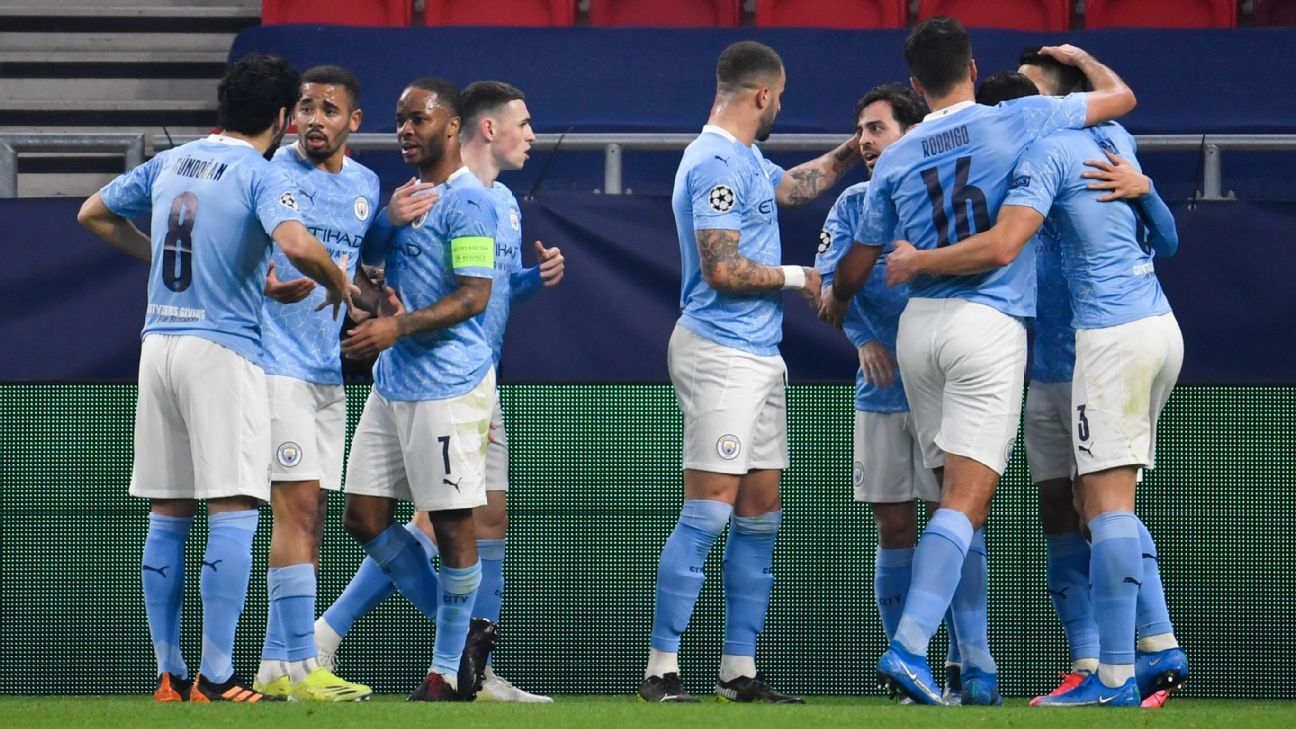 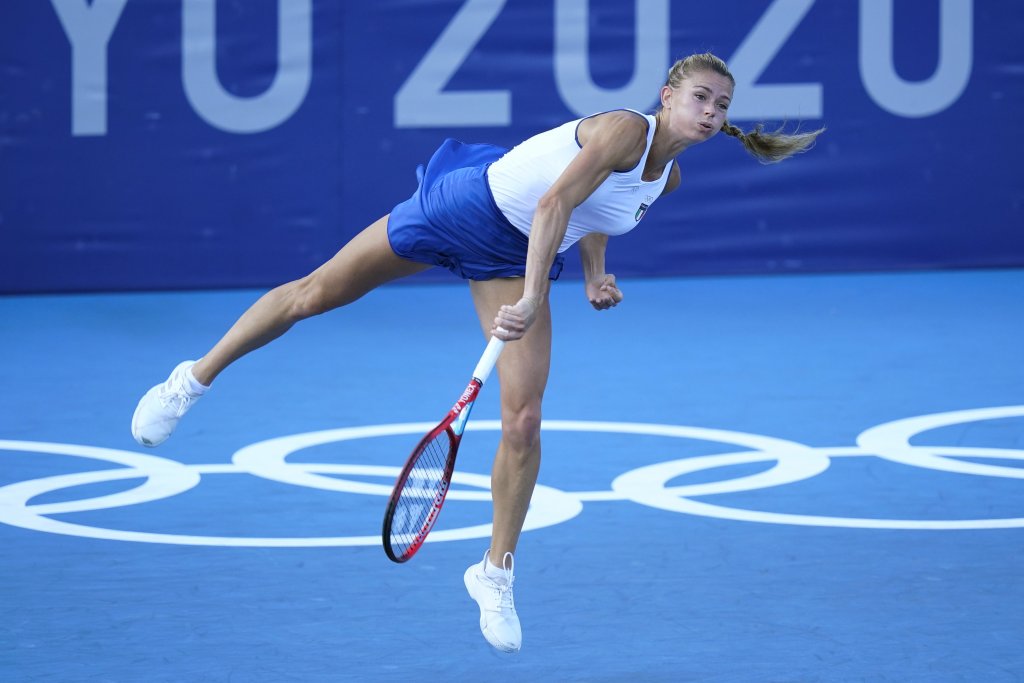