Manchester United co-chairman Joel Glazer has apologised to supporters for the club’s involvement in the breakaway European Super League project, saying the hierarchy failed to show respect to the “deep-rooted traditions” of the English game.

United were among the six Premier League clubs who had signed up for the venture before withdrawing on Tuesday amid a storm of protests from fans, players and the British government.

– Stream ESPN FC Daily on ESPN+ (U.S. only)
– Marcotti: How did Super League creators get it so wrong?

“You made very clear your opposition to the European Super League, and we have listened. We got it wrong, and we want to show that we can put things right,” Glazer said in an open letter to the supporters on Wednesday.

“Although the wounds are raw and I understand that it will take time for the scars to heal, I am personally committed to rebuilding trust with our fans and learning from the message you delivered with such conviction.

“We continue to believe that European football needs to become more sustainable throughout the pyramid for the long-term. However, we fully accept that the Super League was not the right way to go about it.

“In seeking to create a more stable foundation for the game, we failed to show enough respect for its deep-rooted traditions — promotion, relegation, the pyramid — and for that we are sorry.”

Breakaway Super League founder and Juventus chairman Andrea Agnelli said earlier on Wednesday that the project could no longer go ahead after the English clubs withdrew.

Italy‘s Inter Milan and Spain‘s Atletico Madrid have also abandoned the competition, with AC Milan indicating they would too.

Glazer assured supporters that necessary steps will be taken to rebuild relationships with stakeholders across the game as they look for solutions to the “long-term challenges facing the football pyramid.”

Amid the backlash aimed at the breakaway league since its announcement on Sunday, Manchester United vice-chairman Ed Woodward announced he was leaving his position at the end of the season.

Information from Reuters was used in this report. 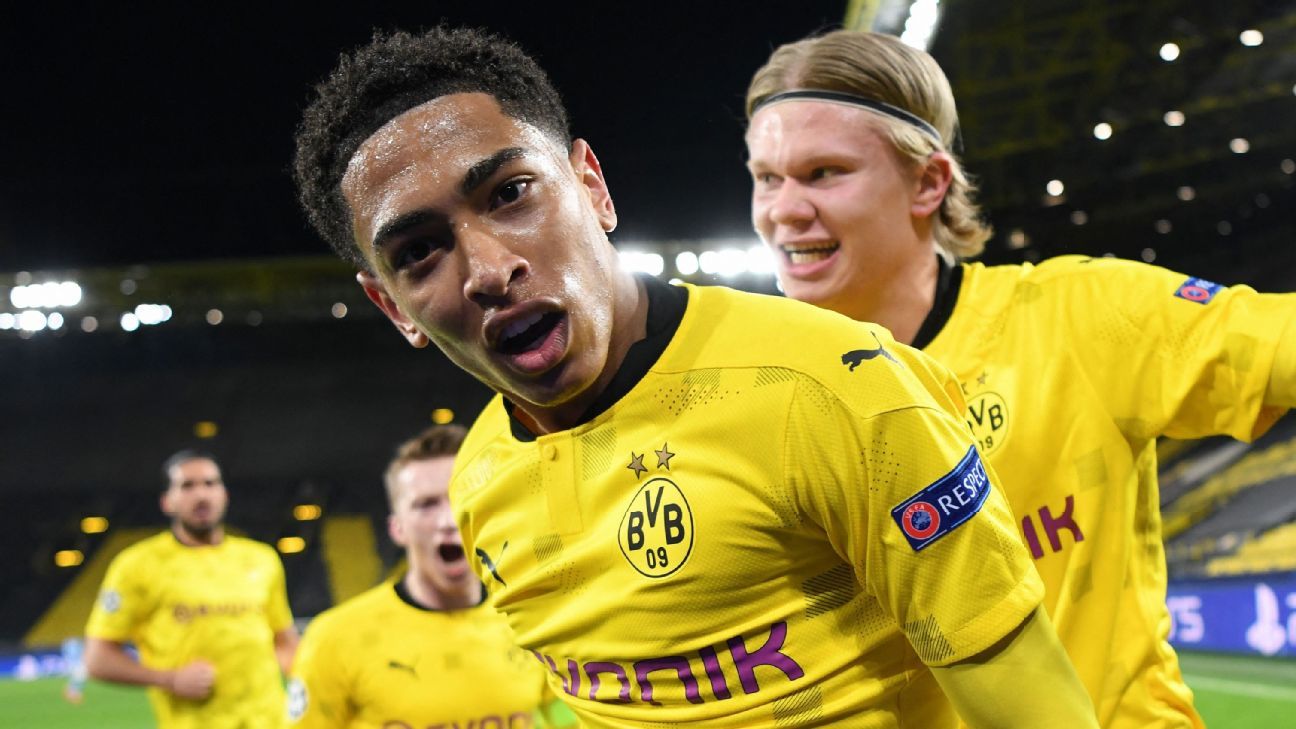 Bellingham now as important as Haaland, Sancho to Dortmund 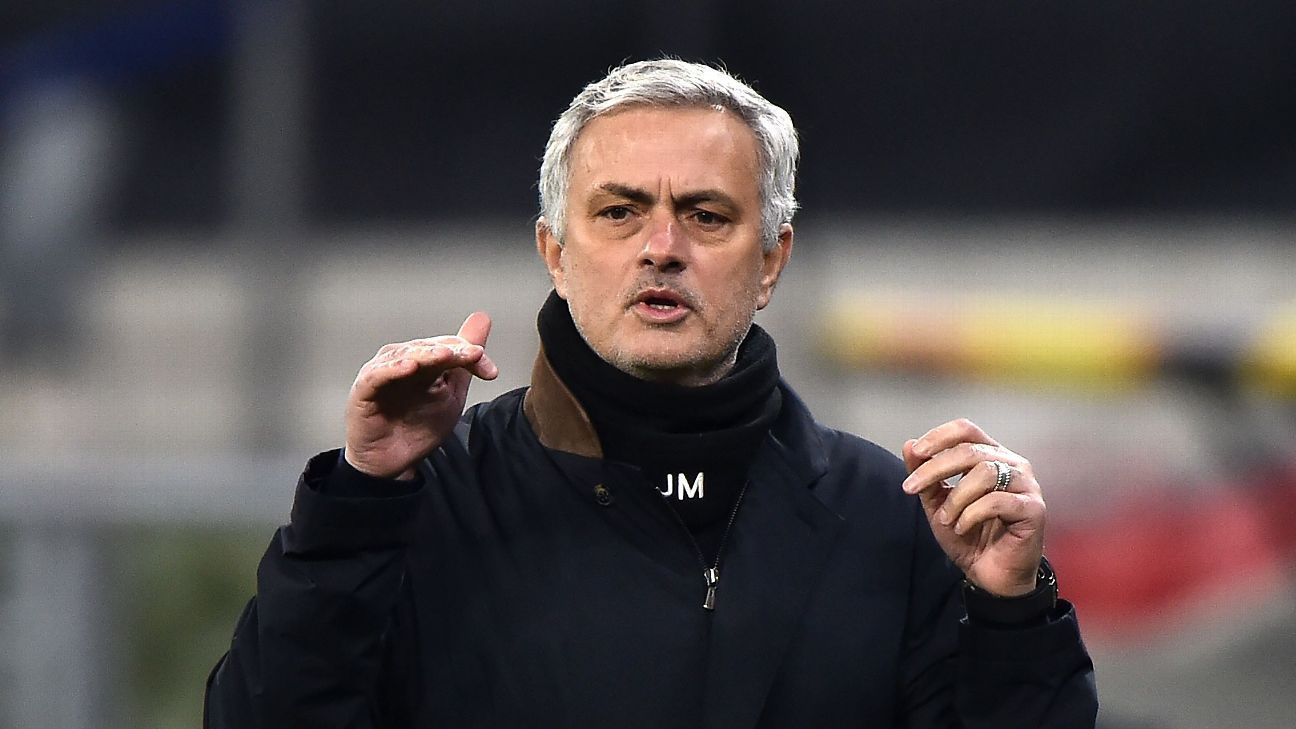 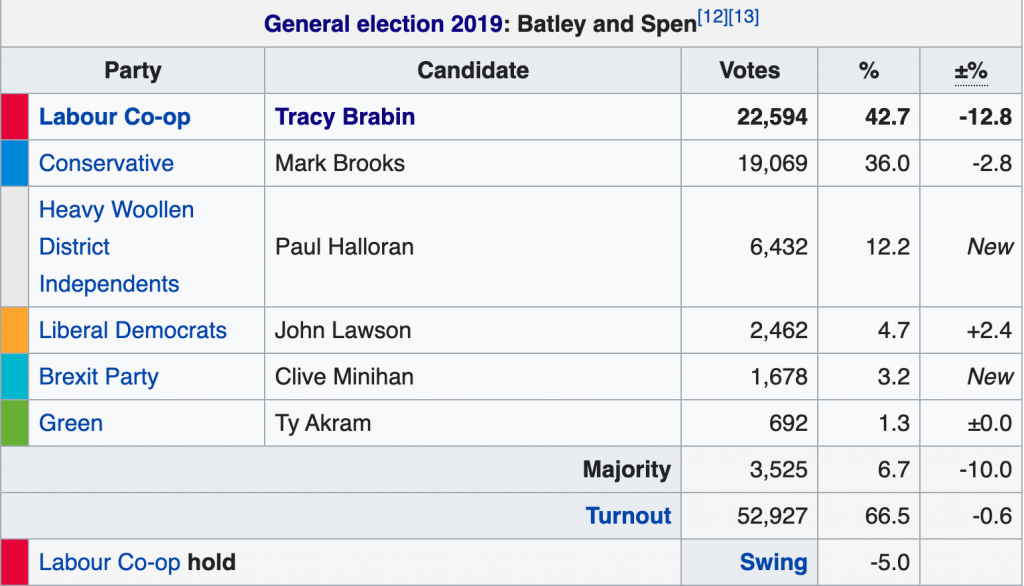 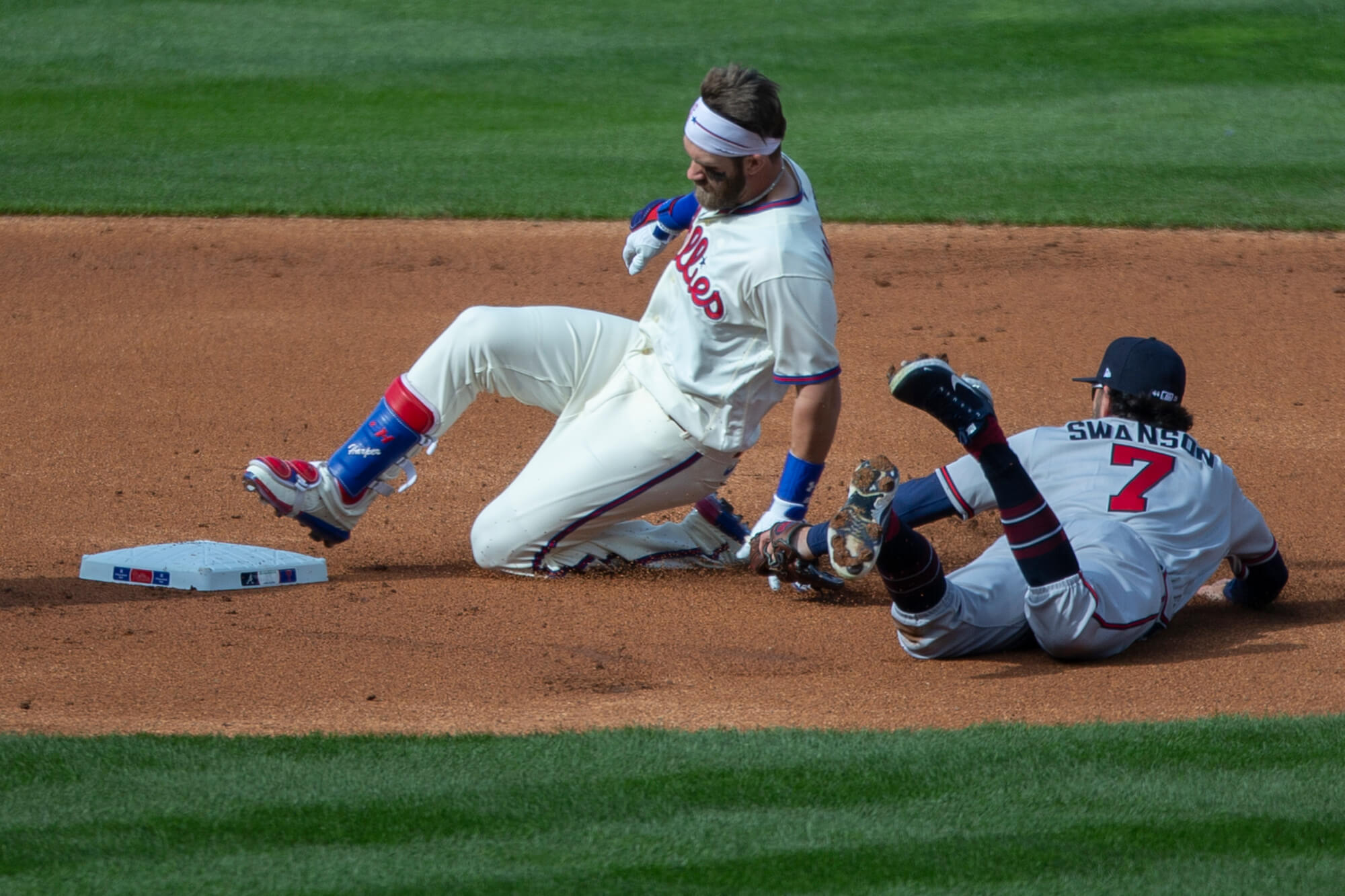